Why New Tech Startup Hubs Are Popping Up Around the Country 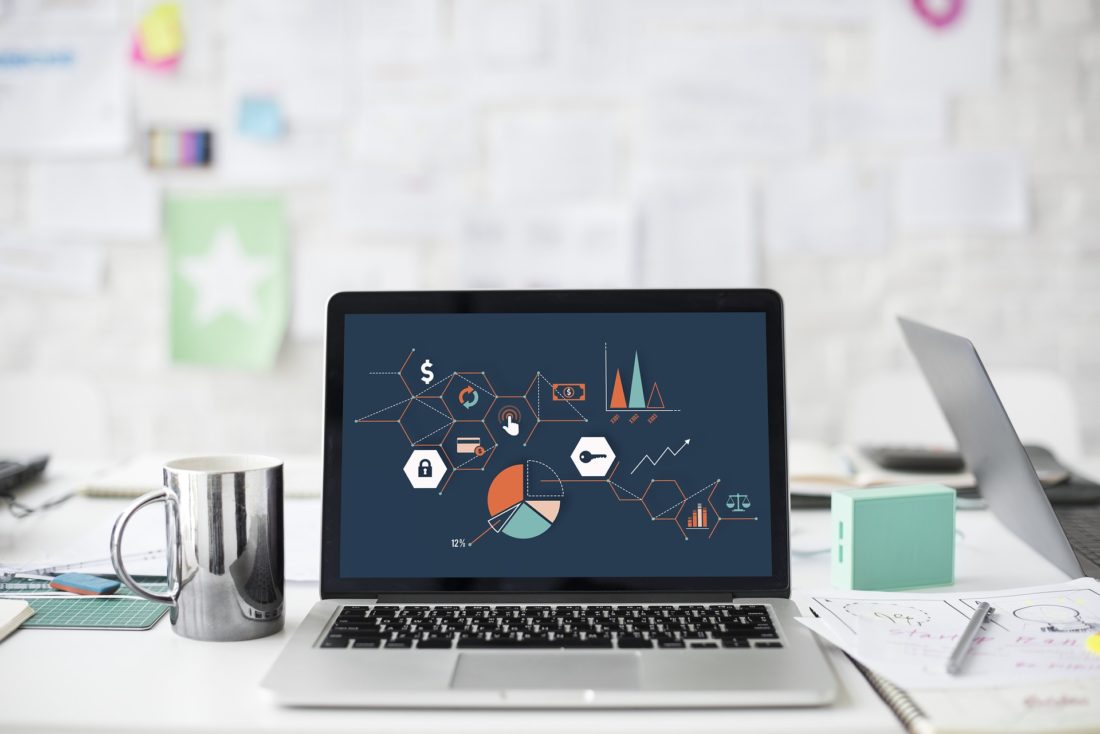 For years, Silicon Valley has been America’s cradle of tech innovation. Thanks to its history with military technology, its proximity to Stanford University, and early forerunners of modern tech from Shockley Semiconductor Laboratory, it’s a conceptually appropriate home and features a rich pool of talented employees and investors.

But while it might still be a good place for major, established companies like Google and Apple, fresh entrepreneurs looking to launch a tech startup are starting to gravitate toward alternative startup hubs. Take, for example, the Silicon Slopes of Utah, where lower-cost communities like Wildflower are springing up to support entrepreneurs and their families as they take advantage of the many opportunities in the surrounding area. Or take Silicon Prairie, a cluster of hot startup areas in the Midwest.

In each new area, there lies a combination of avid investors, resources like incubators and accelerators, and of course, an entrepreneurially-minded community constantly looking for new opportunities to innovate. So what pushed these entrepreneurs out of Silicon Valley, and how are they able to find new environments in which they can thrive?

There are a handful of reasons why entrepreneurs are becoming less interested in the allure of being nested in the heart of Silicon Valley:

The Opportunity for New Areas

There are also some major pull factors from new areas:

It’s likely we’ll continue to see a diversification of areas where tech startup entrepreneurs can call home across the United States, especially as Silicon Valley expenses continue to rise and remote work becomes even more convenient. If you live in a metropolitan area, keep watch for a startup hub to develop near you—or do your part to start one if you’re entrepreneurially minded.

Do You Need New Windows? 5 Signs It’s Time for a Window Replacement 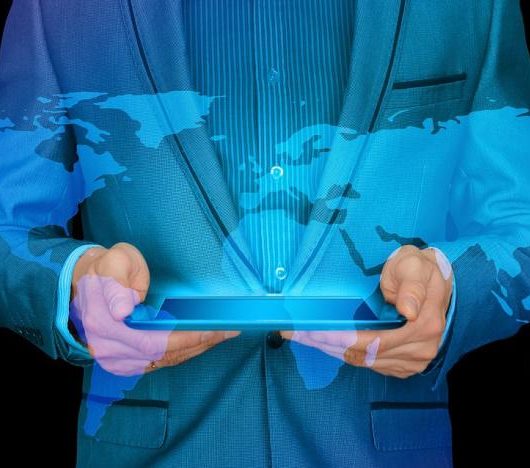 Is it Time to Start Using Global ERP Solutions? 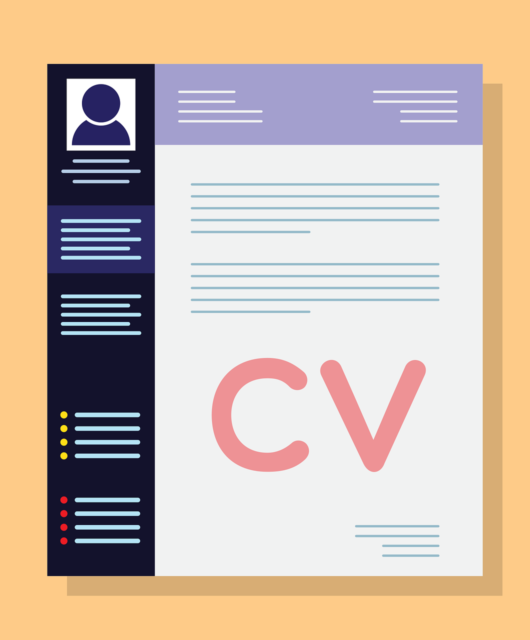 Show Your Best Self: 5 Tips for a Better Professional Profile 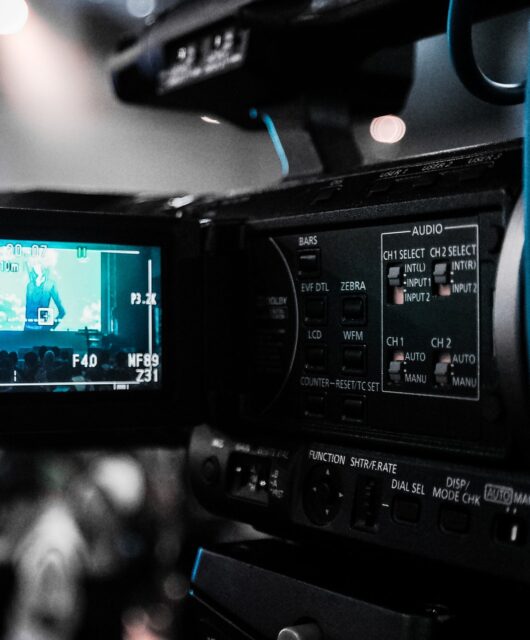 Why Your Business Should Caption All Their Videos 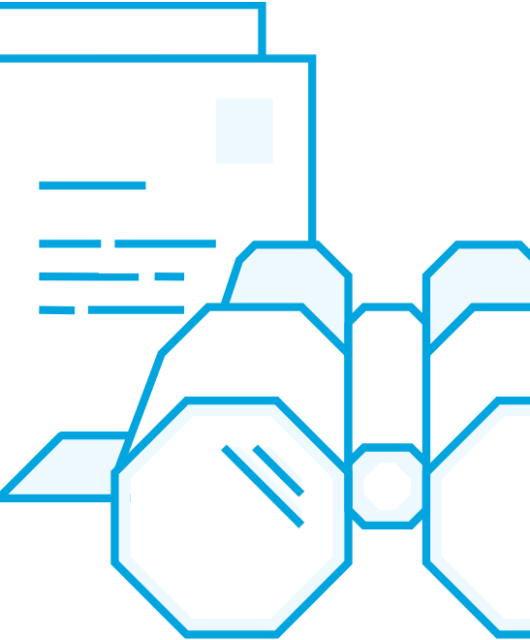 The Perfect Project Management Tool for Your Business 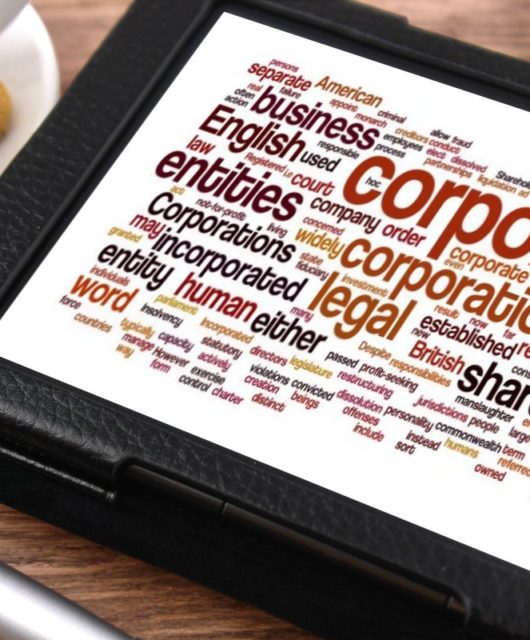 What is s-corporation entity type?