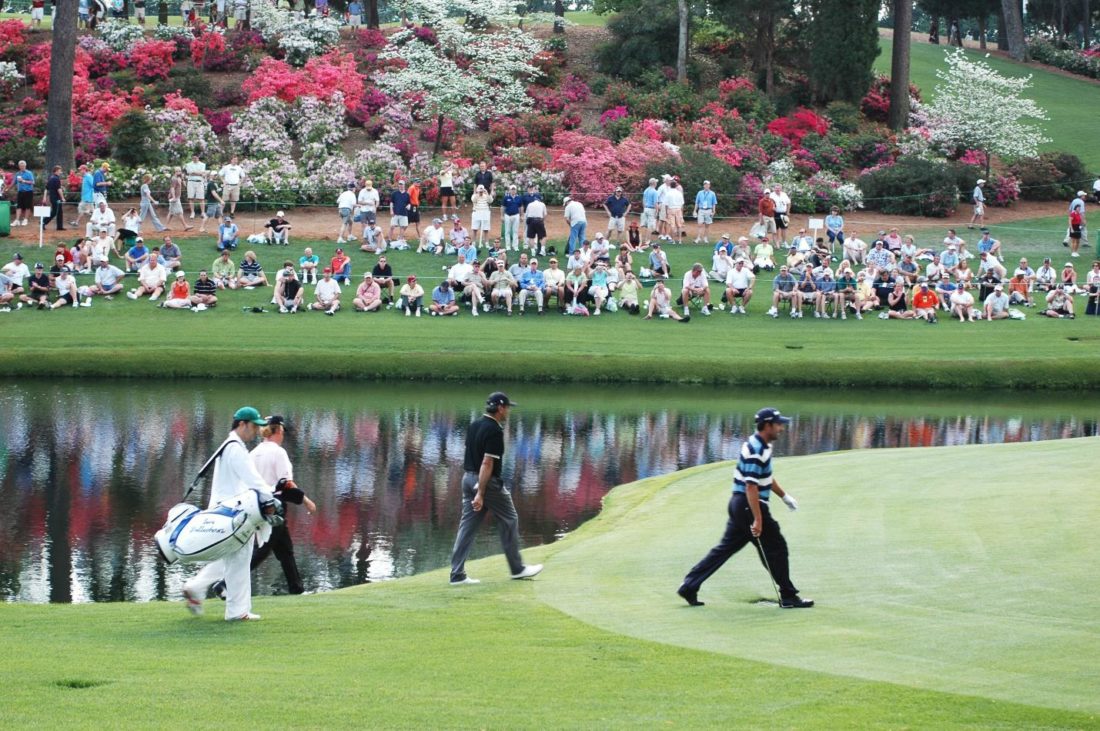 We were all anticipating the first golf major of 2020 getting underway – the US Masters. But like many other sporting events around the world, it has been postponed due to the coronavirus pandemic. It’s believed the Masters will be rescheduled for the Autumn, meaning we have a few months to wait until we are able to witness the first major tournament of the year, particularly as the PGA Championship has also been cancelled. It’s often a gruelling and dramatic four days out on the fairway at Augusta National, and while we have to wait a little longer, if you bet on golf, let’s take a look at who an Autumn Masters could benefit.

Tiger Woods shocked everyone last year when he made an almighty comeback at Augusta, winning a fifth green jacket – after battling surgery and personal issues. Once again, the 44-year-old isn’t fancied and is currently the fourth-favourite – but he rarely disappoints at the first major of the year. Injuries have taken their toll over Woods’ illustrious career and there are fresh doubts head of the 2020 Masters, with the American having to recently pull out of the Arnold Palmer Invitational. It was a similar route to last year’s Masters which he won against the odds, so while his world ranking continues to slide, he’s likely to play without the usual pressure – much like last year.

Despite his recent alarming admission that he played most of last season with a knee injury which may never fully heal, Brooks Koepka finished T2 at last year’s Masters, just one stroke off the winner, Tiger Woods. The former world number one is currently third in the PGA rankings and will warm-up for the Masters with appearances at both the Players Championship and the WGC-Match Play. Last year was the closest Koepka came to winning at Augusta, but he has four major titles to his name – winning back-to-back US Opens in 2017-18 and the PGA Championship the last two years. He recently vacated the number one spot to McIlroy and there’s no doubt the two will have a rivalry on tour this year, with Koepka looking to return to the top of the rankings and adding to his list of majors.

Jon Rahm recently missed out on the opportunity of becoming world number one for the first time in his career, and while the Spaniard is yet to win a major title, he’s made three top-10 finishes at the Masters to date, and has three PGA Tour wins to his name. More successful on the European Tour circuit, but Rahm recently finished T2 at the WGC-Mexico Championship and will continue his warm-up to Augusta by adding his name to the field for the WGC-Match Play. He finished runner-up at the Austin Country Club in 2017 and will be hoping the event will provide the perfect platform to better his Masters finish of 4th in 2018.

He may have finished fifth at the WGC-Mexico championship but Rory McIlroy is the PGA world number one. The Masters at Augusta is the only major tournament to have eluded the Northern Irishman so far, standing in the way of McIlroy completing a career Grand Slam. Should he be successful, it would be his first major title since 2014, when he won the PGA Championship and The Open. It was recently reported that McIlroy would favour the move to October, despite a busy schedule, so let’s just watch this space.

Can Sciatica Cause Calf Pain? This Is What You Should Understand 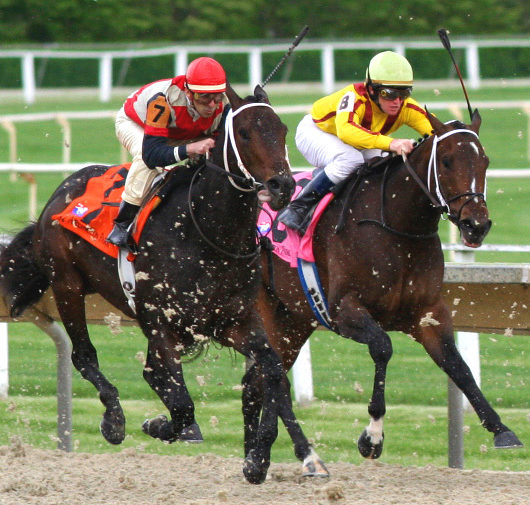 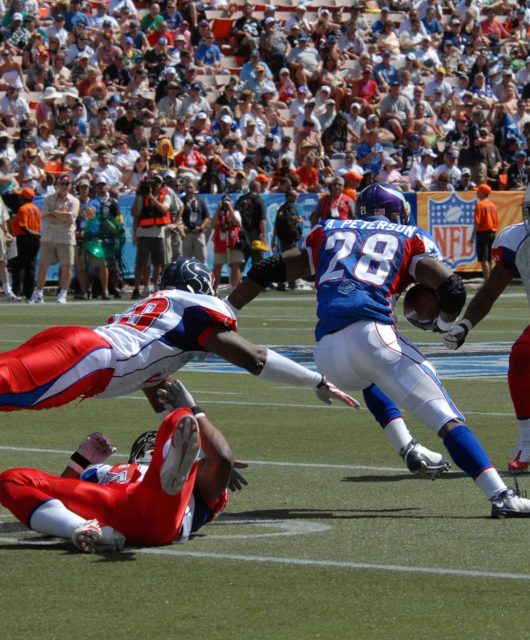 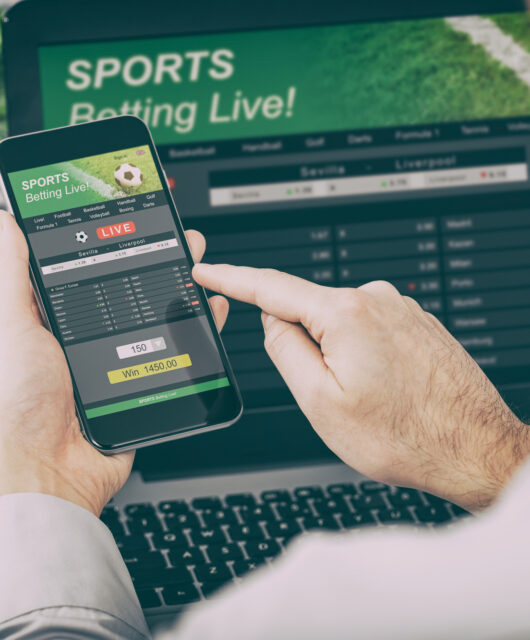 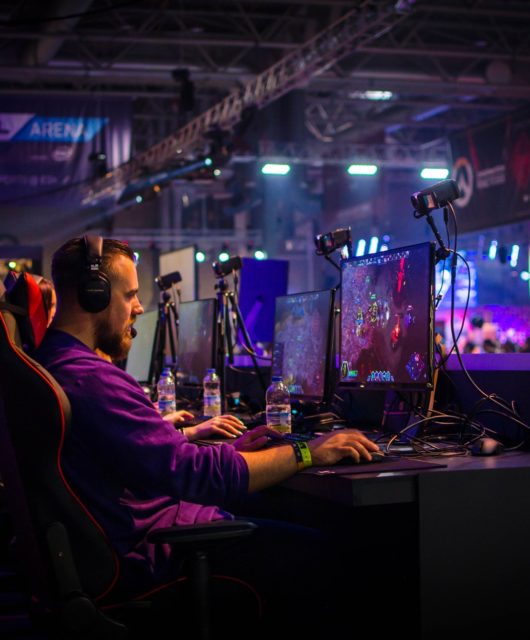 Why Esports Are Real Sports