What Does the Legalization of Medical Marijuana in Thailand Mean for Travelers? 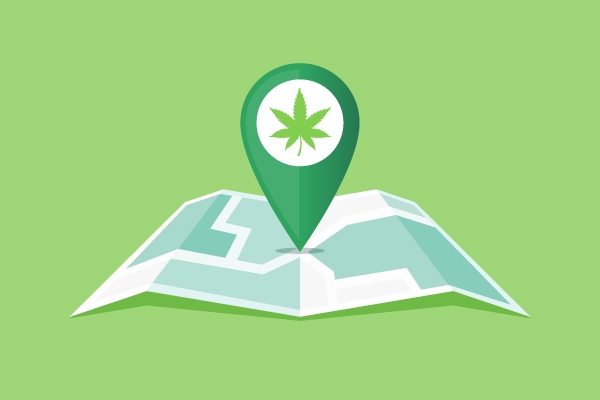 Thailand becomes the 24th country to legalize marijuana in one way or another. For Thailand, they have recently allowed the use of marijuana strictly only for medical use only. Does that mean you can grab some ganja in Thailand if you have your medical card from America? There are some pros and cons to this recent legalization, but ultimately, this is a small step towards the global destigmatizing of marijuana.

Recently, Thailand has conducted medical research on the use of medical marijuana on patients with chronic illness and disease. The country has long been against marijuana, and to an extent still is. If you are caught in possession of marijuana, you will face a fine up to $600, or possibly a year in prison. Police in Thailand can actually conduct drug tests in public with reasonable cause, and if you test positive you will be arrested. It’s still illegal in Thailand to travel with weed, even medically, so it might not be the best smoke spots in the world, but that doesn’t mean this new legalization goes unnoticed.

What this legalization means is people in Thailand who suffer from multiple sclerosis, epilepsy, chronic pain, Parkinson’s disease or going through chemotherapy now have marijuana as an option for treatment. That doesn’t mean dispensaries are going to start opening up in Thailand, but research and medical clinics are starting to open. Medical patients can now expect cannabis-infused wafers, massage oils and nasal sprays as an option for treatment. Thai flavors, such as sandalwood, ginger, and three types of pepper will be infused with these products, giving them a familiar feeling to users from the area.

The first medical research facility to open was at Rangsit University, a school north of Bangkok. This was the country’s first cannabis laboratory and studied the effects of medical marijuana as soon as the country legalized it. Their research opened up the doors for several opportunities for the country. Other than being able to use medical marijuana for medicinal purposes, the laboratory has also opened the official’s eyes to the financial opportunity cannabis could bring the country.

“It will wake up the agricultural industry in Thailand,” says Chokwan “Kitty” Chorpaka, an activist with Highland Network, a group advocating the legalization of cannabis in Thailand.

“We’re that country that loves to promote cash crops: rice and rubber and palm oil. Cannabis is just another cash crop that they want to bring in and stimulate the economy.”

The facility doing these studies is set to create Asia’s first-ever ‘ganja studies’ program to further promote the use of marijuana as a medical solution. The program, which is set as a minor, is going to specialize in three areas: pharmaceuticals, medicine, and agriculture. Once in motion, the program will also try to grow its own strains of marijuana, instead of smuggling it in against police now.

Thailand has always been a conservative country with harsh laws on marijuana. Earlier in the year, the country legalized it for medical purposes, which has effectively created Asia’s first-ever marijuana studies program. This is a small step in the decriminalization process in Thailand, but it does prove to be worth the interest. It’s going to take some time for the country to legalize the drug recreationally, especially without a market or strains to begin with. For now, research facilities and ganja studies programs will continue to experiment with marijuana in the medical field. Nonetheless, Thailand can expect to gain around half a billion dollars in revenue if legalized recreationally, according to analysts. Until that day, the rest of the world will have to wait and see how research from these laboratories influence lawmakers. 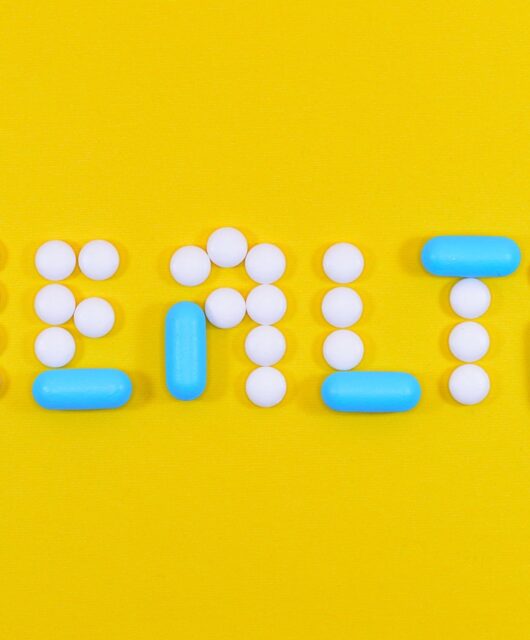 Myths About Vitamins and Women’s Health 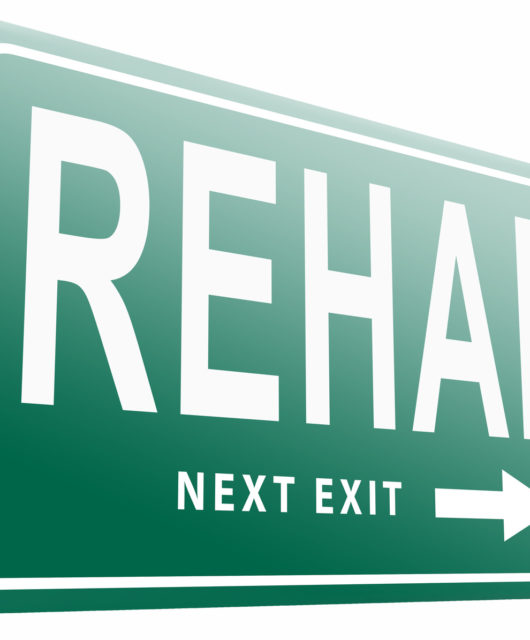 How Long Does Rehab Take? This is Everything to Know 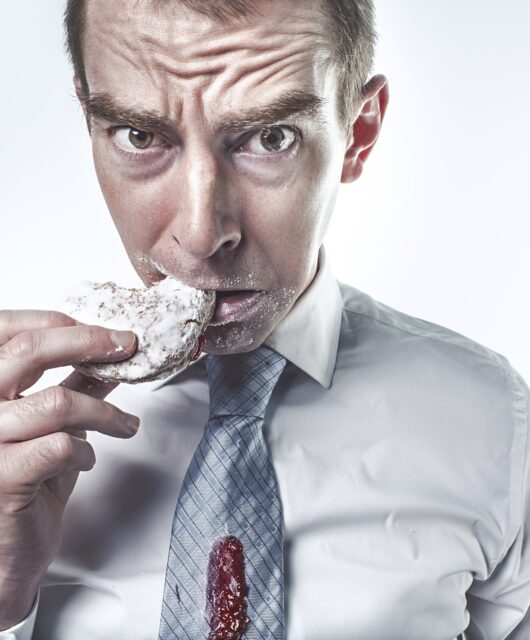 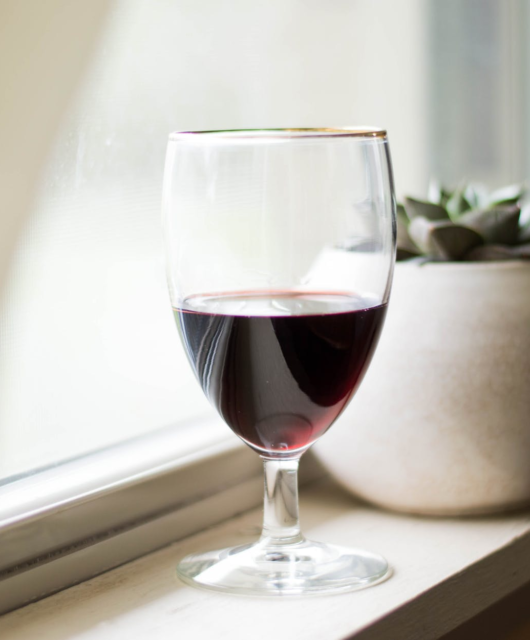 Heart Healthy: Is Red Wine Good For Your Heart? 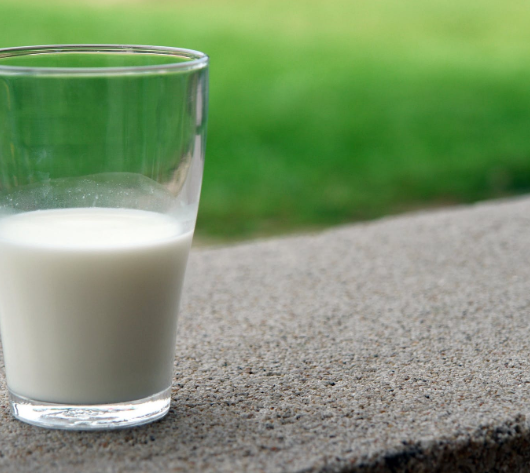 Dairy milk vs powder milk: which one is better?