What are the new player tips for the Elder Scrolls Online? 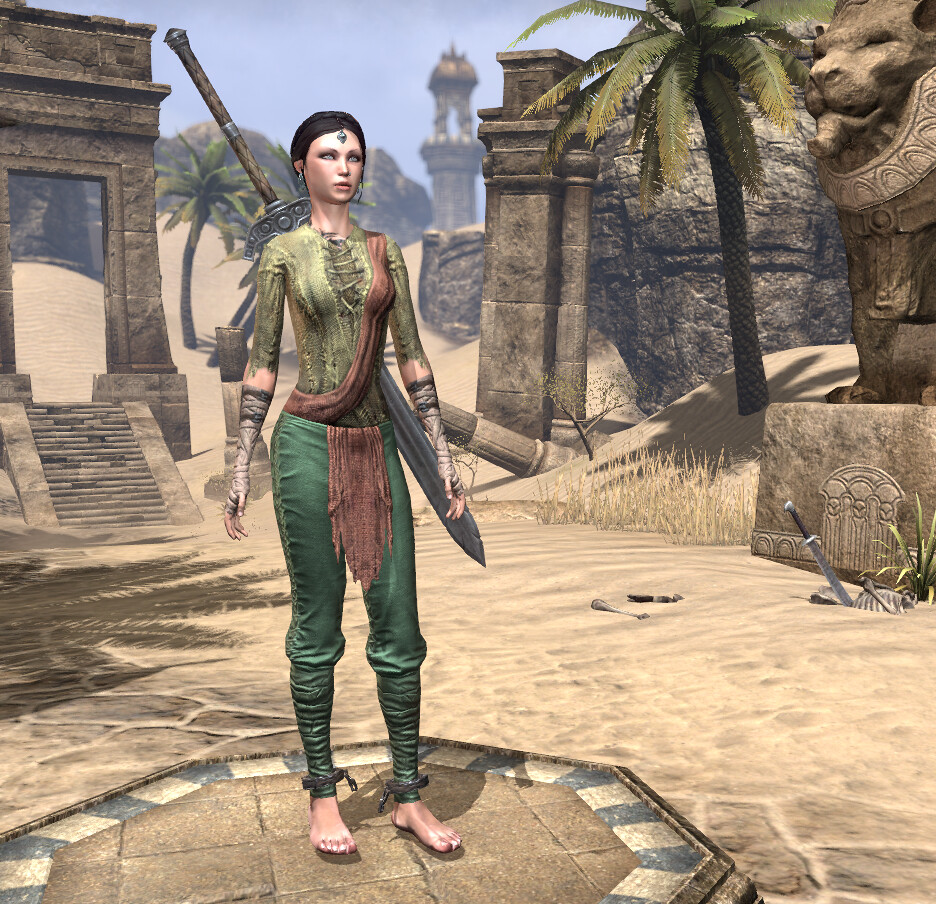 The Elder Scrolls Online (also known as ESO) is an MMORPG video game brought to you by ZeniMax Online Studios. It serves as a marvelous addition to the series and introduces lots of prominent features, new content, and aspects to explore. However, similar to other titles in The Elder Scrolls franchise, the game takes place in the continent of Tamriel and introduces a story that is indirectly attached to other releases. Like many other MMORPGs, the game uses the monthly subscription model. The gameplay is mostly non-linear like previous titles and comes with a combination of random events, quests, and free-roaming exploration. Although the game doesn’t feature any Single-player mode, the developer said that game has dozens of content specially designed for those players who love to play solo.

If you’re new to The Elder Scrolls Online, then you should keep some tips in your mind to use in the game to grow faster. Surely, approx. Every game starts with character selection or creation; in this game, you have both options – you can create your character or can choose the defined character as well to start your journey. The in-depth customization feature will let you change the appearance of your selected character in your style and jump in the fantasy world to complete a set of levels.

You would be amazed to know that the Key Binding layout of this game is pretty good; still lots of ways are available you can use to improve specific bindings. Here are some recommendations, and I will explain why I set them uniquely so you can understand the reason behind it.

Two most essential mechanics found in The Elder Scroll Online. However, according to the default setting, you can use the right-click to block and can left click to interrupt. I recommend you to switch these keys with someone else, so you can suspend without holding down block.

Upon reaching level 15, it’s vital to swap your two bars. The action you can execute only using the middle cursor on the mouse in the default setting. You can swap the function with the mouse side button 1.

The character creation of EOS contains lots of possibilities for all players. It means you have thousands of choices that you can choose to make your character. The mostly vital element is the Character Creation screen, where you need to select your character race first to move forward. Once done, the game will display you a set of characters related to the chosen race and let you choose your favorite style to start customization. The in-game currency is ESO gold, and you can use ESO Gold to purchase extra stuff for your character to make it awesome.

In update 17, The Elder Scrolls Online had introduced a leveling rewards system. This helps new players to advance and keep the rewards entertained simultaneously. The proposed method is incredible and you should always interrogate what you are going to receive. The game will reward you with a horse on level 10 which will help you in traveling fast.

How To Find a Paid Internship

The value of plain English 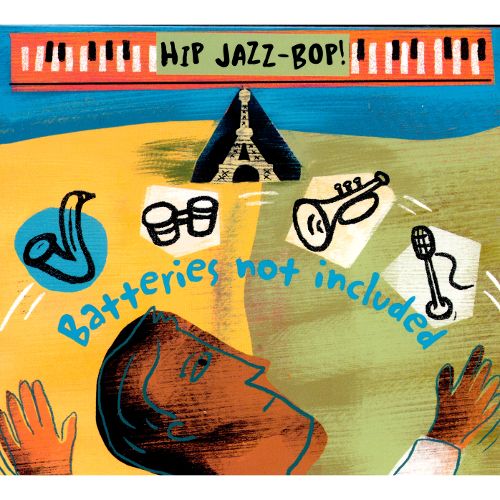 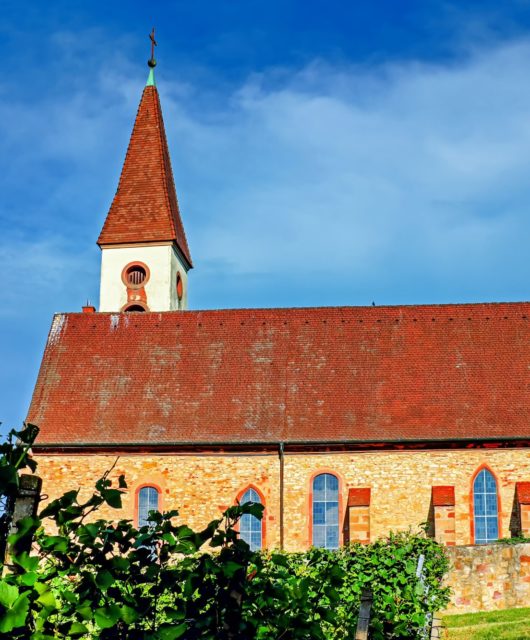 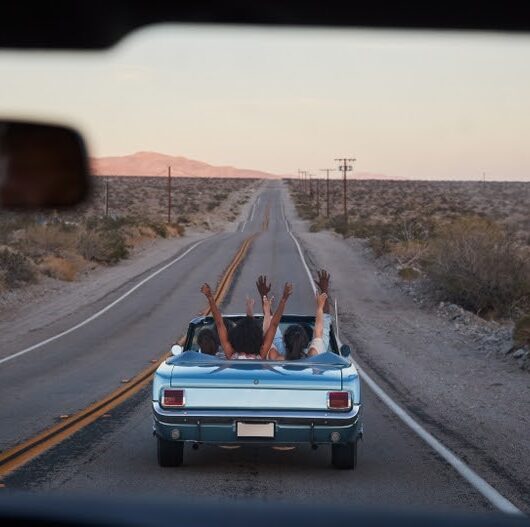 5 Best Ways to Capture Memories on a Road Trip 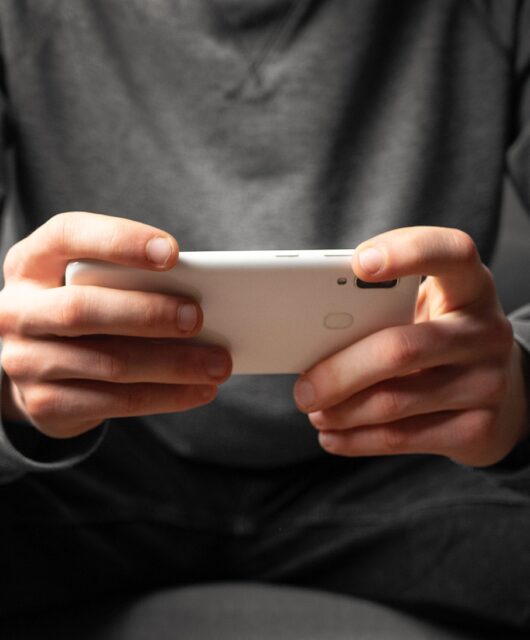 What Role Will Mobile Casinos Play in the Future? 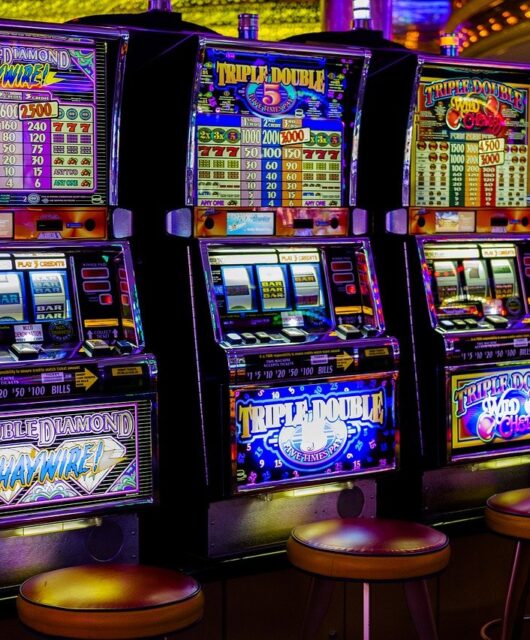