WHAT ARE THE CURRENT SOCIAL CHALLENGES THAT ARE PREVAILING GLOBALLY? 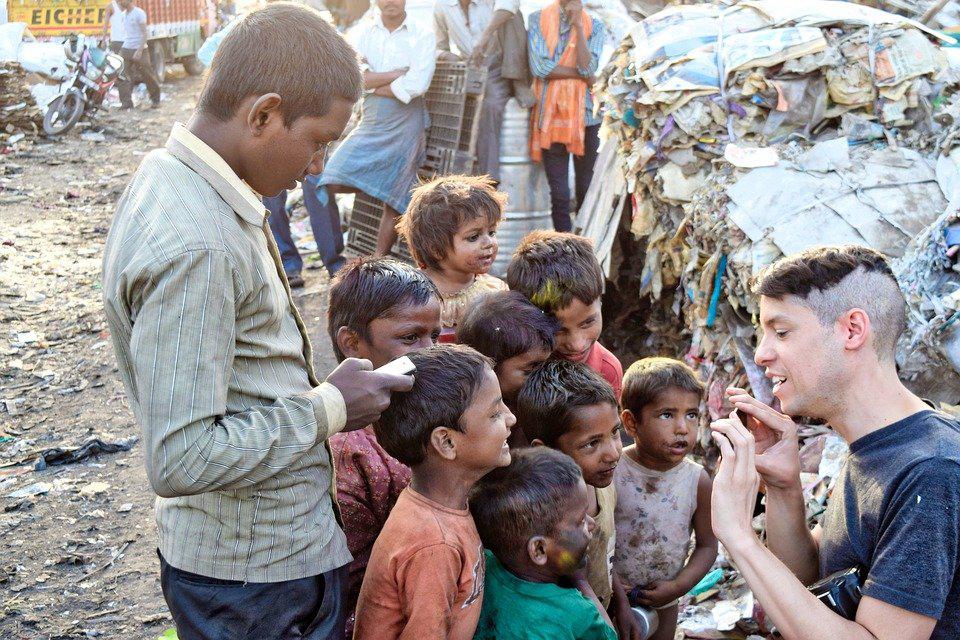 Social challenges have been existing since the beginning of time. Human life is about the struggle to eliminate one challenge, make another, and thus the cycle rolls. From finding the food to handling its abundance to overconsumption and its scarcity, it’s all just one social challenge still highlighting the world today.

A few centuries ago, we were just independent communities trying to fall into a setup which allowed us to fight the social challenges and live a more peaceful life. Then, we introduced ourselves with more significant motives and formed nations. Now, we live in a globalized world where we are together in the fight against social challenges.

Today, we are living in the most aware world. We know what social issues are prevailing now and what we will face a hundred years later. Moreover, the United Nations is working day-in-day to ensure that we have strategies and resources to fight those challenges. However, it takes the nations, communities, and every individual to bring a positive change.

The world is always going to face social challenges – there can be no end to them. However, they change with time and are changing faster now more than ever. Hereunder are the current social challenges prevailing globally:

Each year is warmer than the last, and this decade has been the warmest ever since. The results include wildfires worldwide, a rise in sea level, hurricanes, floods, quickly melting icebergs, extreme and rapidly changing weather conditions, and extinction of animals and plants. All of this leads to a world dying fast, which means human beings, if they do not pay heed, might soon be a thing of the past. United Nations has been raising this issue since the last decade. However, because of the focus on power and economy, the countries are not paying attention to this challenge. It has become the responsibility of each individual to ensure nature’s safety by living an earth-friendly life to combat this challenge.

Despite being mainly addressed, poverty is still a major social challenge that looms over the globe. One in every ten people sleeps hungry. Twenty-two thousand children die every day because of hunger as per UNICEF. 40 pc of world hunger will be coming from the two countries by the end of the decade: Nigeria and the Democratic Republic of Congo. Only the most developed countries have a lower rate of poverty. Otherwise, all the developing countries are fighting poverty one way or another. These social challenges ask for more people in social work to help devise solutions. Even if there is no institute in your locality to get a degree from, try alternative ways. An online BSW program can enable you professionally if you wish to contribute to the world’s betterment.

Inequality is such a significant issue that it has been shaking the global development for years without being addressed properly. Even today, people continue to twist the meaning behind the protests that take place to bring this challenge into the light. As per the UN, it will still take a century to control gender parity if we see the developed countries’ efforts. In 2015, women were being paid 11 USD for the same job a man was earning 21 USD. The world lost 20 pc of its development to the global issue of gender inequality. It is high time, and all genders come together to fight inequality both on an international and individual level, not to take a century to fight against it.

Globalization was supposed to bring empathy in human nature and thus become the signature of peace. However, it has only brought more conflicts. Syria and Yemen are still at war. Millions of people have migrated because they were not safe in their country. This migration, because of conflicts and wars, is a different social challenge. Despite the UN addressing the issue every time, it still needs attention and instant solutions and peace.

80 pc of the world population is surviving on 10 USD per day. The underdeveloped countries are earning less, and the rich countries are making more money. It is the worst form of financial security from the Victorian Era in which the rich is getting richer while the poor continue to get lower. Overall the global economy sees a fall, which means fewer jobs and less development on the international level.

UNESCO tends to ensure the increase of the global literacy rate for the last 70 years. Yet, 750 million people are illiterate, which means that they cannot read or write. The saddest thing is that 250 million children now do not have the resources and awareness to learn to read and write. It shows that the literacy rate is not improving any time soon. However, the UN has earnestly addressed this issue in the last decade, and we have improved considerably in this regard. Literacy is still one of the highlights of Sustainable Development Goals.

Birth and death rate are naturally supposed to balance each other for the survival of each specie. As for human beings, this natural balanced cycle promises not only survival but also development. However, the past century has seen a considerable rise in the birth rate. Nations must come together to address and implement laws to control the birthrate seriously. The awareness regarding family planning and the use of contraceptives is also equally important.

These are the human-made social challenges that are prevailing globally in 2020. Sometimes, a natural challenge befalls the globe. This year has been specifically tough on humankind because of Coronavirus that shook us all. A plague that took millions of lives is still not coming slow. However, countries have been effective in controlling the virus. Yet, it has slowed the global development and taken the attention off of the other social challenges. The world will begin healing once the scientists introduce a vaccine. For now, it is still terribly in pain. It is the same reason we need professionals from social work to help communities and nations solve the prevailing social issues.

What Can You Do to Increase the Value of Your Home? 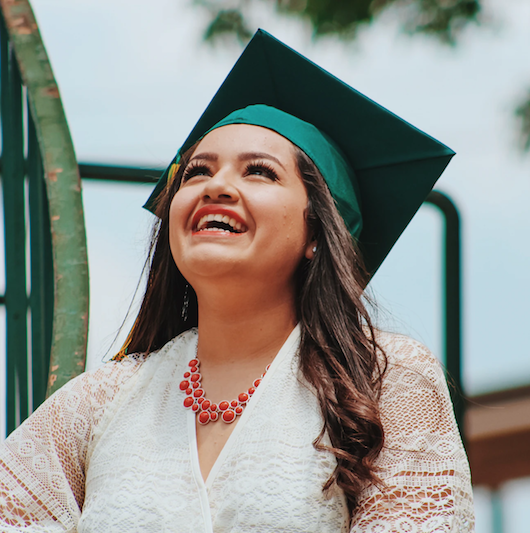 How To Study in the USA as an International Student 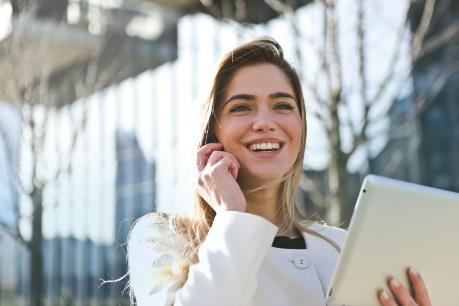 How to grow your career amid the coronavirus pandemic 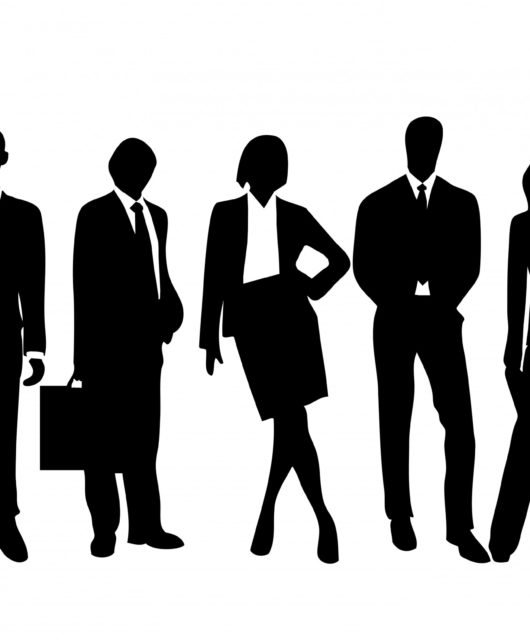 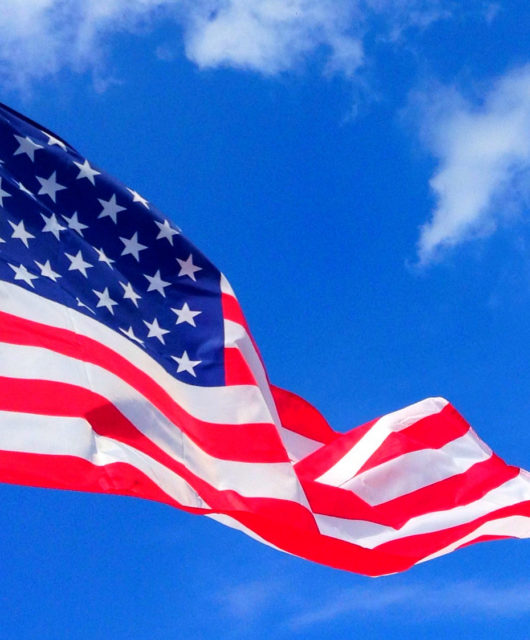