Thinner, Faster, Stronger: How Better Sleep Makes You Better In Every Way

Sleep is a key part of a healthy lifestyle, providing benefits to a person’s heart, weight, mind and general wellbeing.

Many people are under the misconception that sleep is a time when the body and mind shut down, but the reality is quite the opposite.

Healthy sleep is a vital component of daily life, helping to create a platform for people to function properly during their waking hours.

The best sleep habits are consistent routines that allow people to get the recommended amount of rest they need to tackle life’s challenges with vigour.

Read on as we look at how better sleep makes you better in every way. 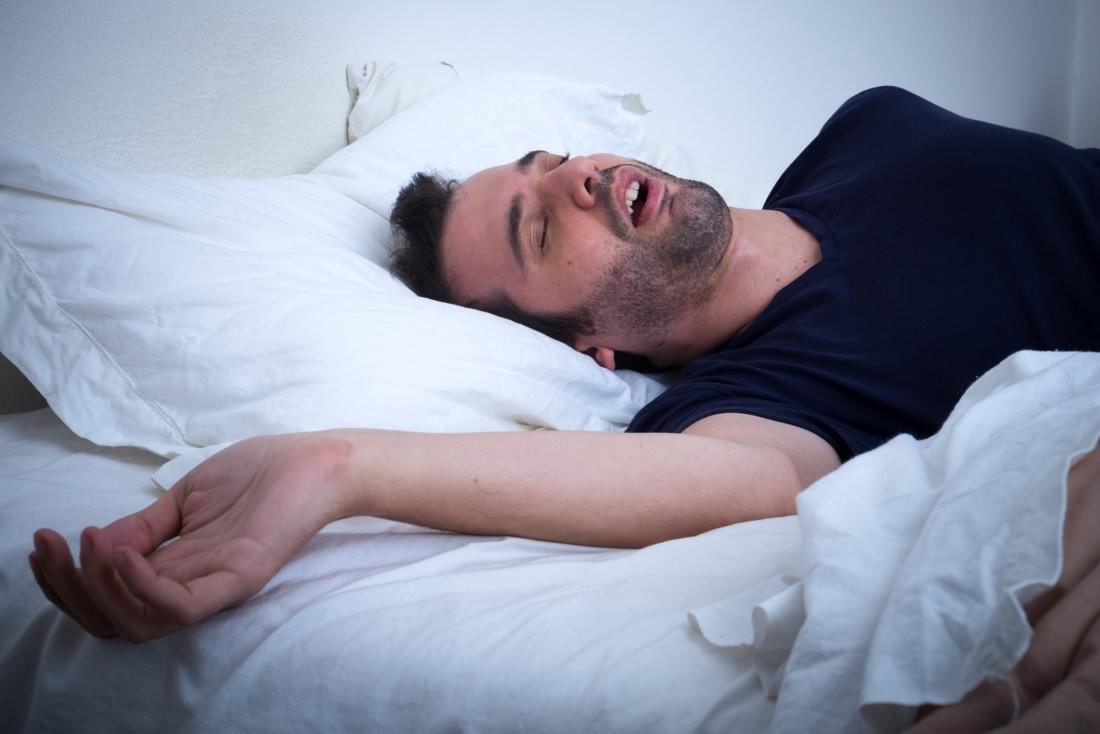 Numerous studies have shown that the less sleep a person gets the more likely they are to have a shorter life.

For instance, adults aged 45 years or older who slept less than six hours a night have been found to be 200% more likely to have a heart attack or stroke compared to people who slept seven or eight hours.

Another study of women aged 50 to 79 discovered that more deaths occurred in those who got less than five hours sleep against females who slept more than six and a half hours per night.

Sleep deprivation has also been linked with an increased risk of Alzheimer’s, weight gain and relapses in addiction disorders, all of which can negatively impact life expectancy.

Healthy sleep helps people take in information during the day and contributes to the retention of that information longer term.

Sleep triggers changes in the brain that solidify memories and facilitates the transferring of information from one brain region to another.

Researchers say that while people sleep, memories and skills are moved to more efficient and permanent areas of the brain, making for higher aptitude the next day.

Studies have also found that people can even learn new information while sleeping, further enhancing the theory that getting a good night’s rest is hugely beneficial. 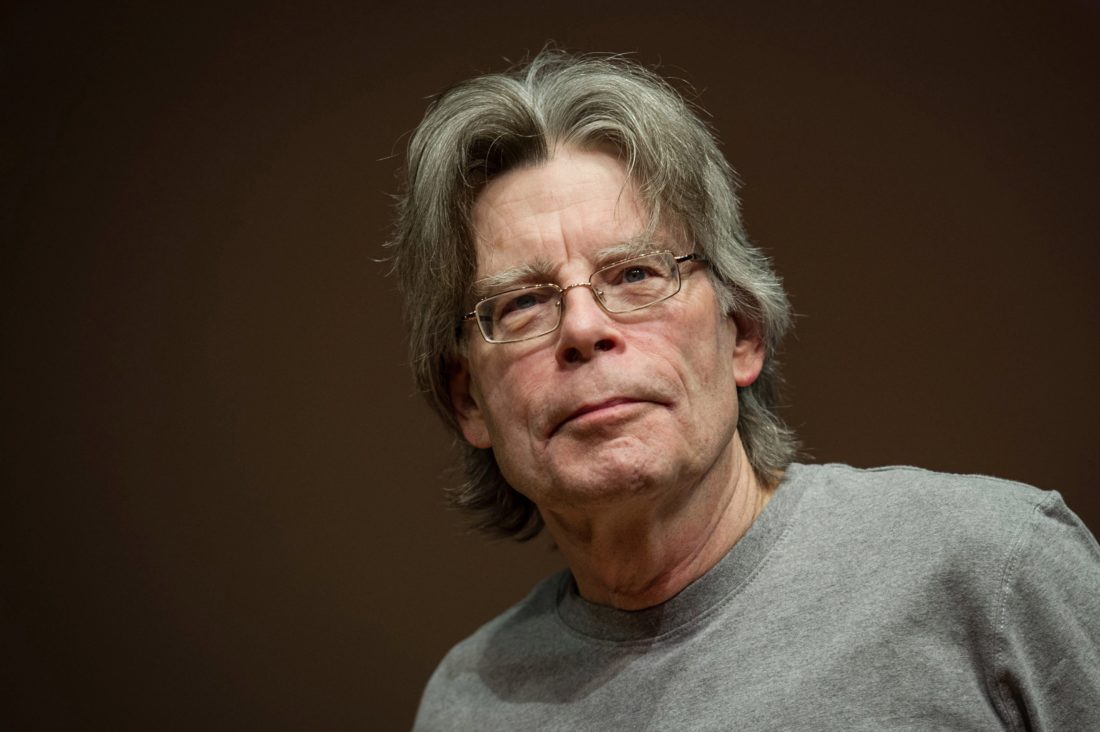 Researchers at Harvard University and Boston College discovered that people strengthen the emotional components of memory during sleep, which can help to boost creativity.

A neurologist at Harvard found that rapid eye movement (REM) sleep helped participants come up with creative solutions to problems.

This is most likely to be as a result of the connections made in dreams, adding weight to the theory that investing in a good quality mattress is a prudent decision to make.

Top author, Stephen King, promotes the benefits of what he calls ‘creative sleep’ in his book ‘Writing: A Memoir of the Craft’, saying that people can train their waking mind to sleep creatively, and work out vividly imagined waking dreams, which can become successful works of fiction.

In addition to allowing people to function properly during the day, sleep also keeps your body working at its best by protecting you from some of the most common ailments.

Researchers have found that too little sleep can lead to more inflammation, thus increasing the risk of heart disease, stroke and arthritis.

For instance, sleeping just four hours a night for a week can reduce a healthy person’s ability to break down sugars by around 40 percent, greatly increasing the risk for diabetes.

Athletes who ensure they get the requisite amount of sleep are more likely to improve their performance in a game.

A Stanford University study found that college football players who tried to sleep at least 10 hours per night over an extended period improved their speed and had more stamina.

Players also reported increased energy and improved mood during training and games, as well as a reduced level of fatigue.

Top NBA stars LeBron James, Kevin Durant and Kobe Bryant have all previously stated that sleep is an important factor in improving performance and it’s fair to say they know what it takes to be successful in sport. 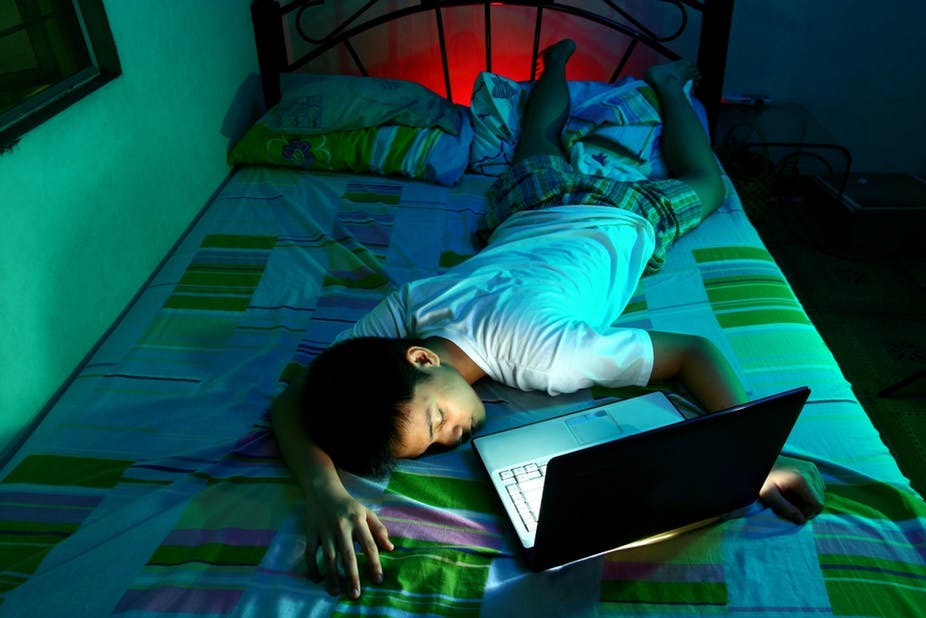 A study in the United States found a link between the amount of sleep teenagers get and their school grades.

Students in the later years of high school average fewer than seven hours sleep, but the closer they get to eight hours the better their grades.

Eight to ten hours is widely accepted as being the optimum amount of sleep for teenagers, but many are getting much less than that due to distractions such as mobile phones and online gaming.

Lack of sleep has also been linked to low mood, anxiety and depression amongst teenagers, further factors that show why getting enough rest is vital to someone’s health and wellbeing.

Lose weight in your sleep

Research has found that people who sleep for over eight hours a day can burn an average of 400 more calories per day than those who sleep for just five and a half hours.

Another study showed that sleep loss causes the body to produce fewer fullness hormones like GLP-1 and more of the hunger-promoting ghrelin.

Researchers at the University of Chicago discovered that dieters who were well rested found it easier to lose weight than those who were deprived of sleep.

Sleep your way to a stress-free life

Scientists say that sleep can help to reduce levels of stress and give people better control of their blood pressure.

It is also believed that sleep has a positive impact on cholesterol levels, which plays a significant role in heart disease.

A lack of sleep can also contribute to depression and anxiety, increasing the chances of someone struggling to cope with the demands of daily life.

Emotional stability and good sleep go hand-in-hand, so getting enough rest will undoubtedly increase the chances of living a stress-free life.

Sick of Getting Flooded? Ways to Make Your Home Flood-Proof 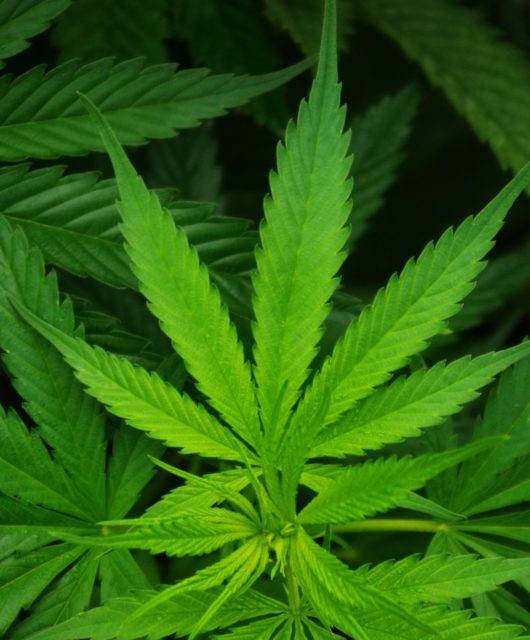 Can Medical Marijuana Turn Your Life Around? 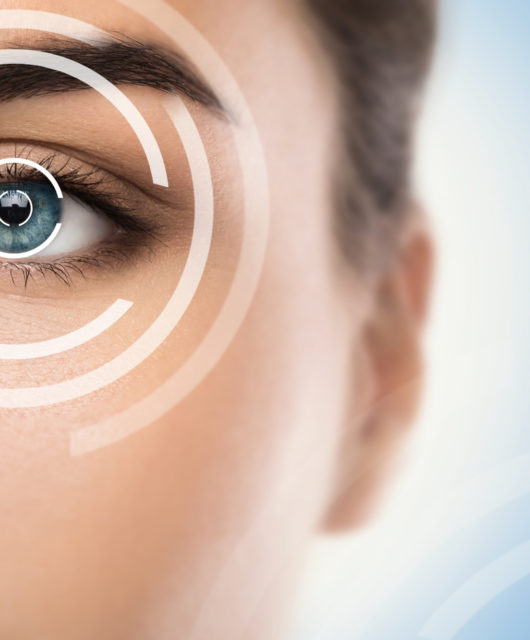 Is Laser Eye Surgery Worth It? 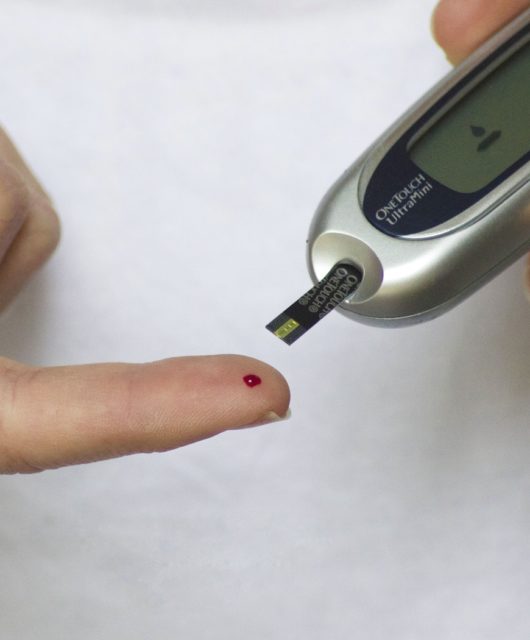 Type 2 Diabetes – A Walkthrough of Complications and Prevention 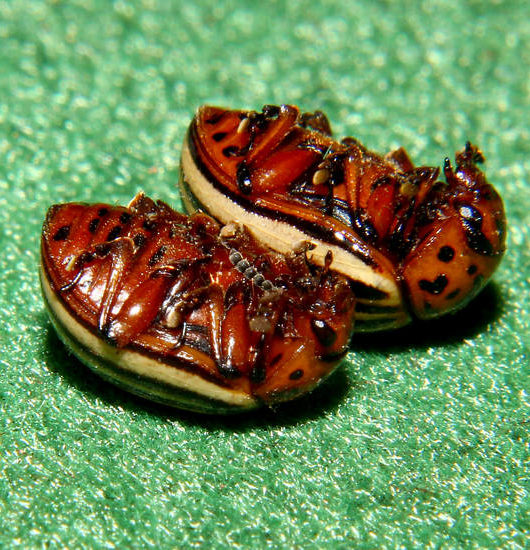 Pests That are at their Peak in Summer 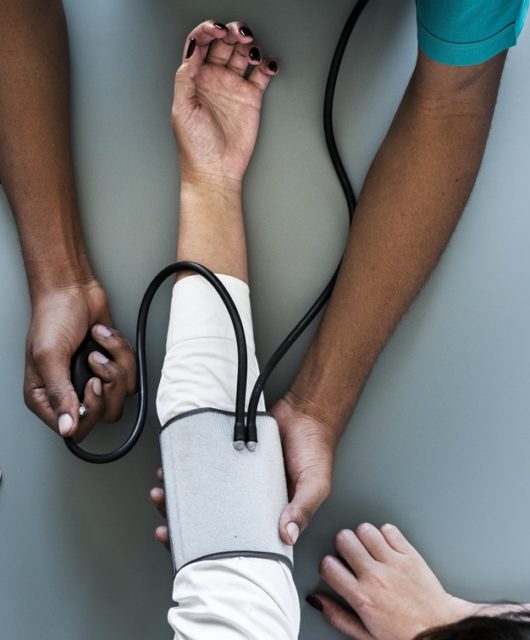 7 Simple Ways to Take Care of Yourself