The most curious rituals and amulets to win at the casino 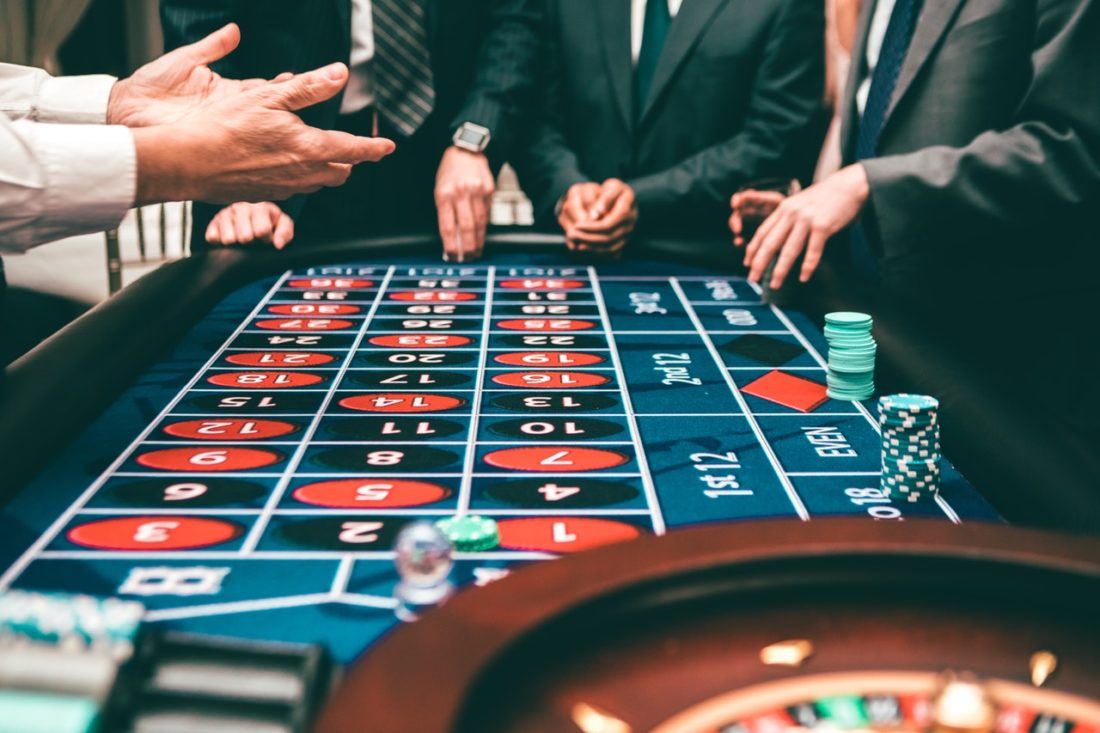 Why, despite cultural differences, are there almost universal rituals and amulets to attract good luck? Perhaps the answer is to be found in the ancient origins of gambling. The Babylonians, the Etruscans, the Chinese, the Arabs, the Europeans and the pre-Columbian Indians all had socially organized games of chance. And made the law of chance, made the ritual trap or the amulet to subdue it. The leading website in online casinos has investigated the history to know why we believe from such an ancient time that certain objects and behaviours carry good luck.

Already the Romans of the empire had their goddess of fortune: a whimsical, fickle and fleeting deity to whom one had to show constant devotion in order to stay by the side of the people. According to her mythology, the goddess of fortune must ripen her fruit before the sun rises, which is why she is so fast and walks everywhere; but she never steps on her foot, never sets foot in the same place again. This explains the behaviour of many players who “must” change their place if they win, they know that the goddess will not pass by again and so they try to change their place at the table or, at least, if they are sitting, they stand up.

The most propitious amulets

The word amulet derives from the Latin verb amoliri that means to drive away, to move away… but already in the first times of the Christianity it was used to name any object that “protected” to his carrier and attracted him good luck. They are one of the oldest objects of humanity. The first were stones, woods or crystals that were distinguished by their rarity or beauty. Later, objects were incorporated that had been owned by someone important or had participated in some special event. Nowadays, anything can be invested with the power of an amulet; it is enough to have faith in it. Among the most used when facing the games of chance are:

The astragalus, an ankle bone of small animals such as goats or lambs, is especially used. The curious thing is that these bones were used first to know the future (the climate, the luck of the crops…) and then to play dice. Today we use them to put the future on our side. We do the same with teeth and fangs. The famous model Heidi Klum told in a report that she always carries a little green bag with her baby teeth. Other people attach one to a bracelet or chain, preferably gold. And Steven Tyler -the vocalist of Aerosmith- wears a necklace with 4 sharp teeth of a raccoon.

They played a historical role similar to that of the bones. In the year 5000 BC the Chinese read omens in the lines of the shell and legend has it that from the drawings that formed those lines they created the characters of their writing. Today they are used to attract good luck in the form of pendants or carved in any material. Those made of jade are considered infallible.

It is one of the most widespread amulets in our culture and since childhood we believe in its powers. There is one for every 10,000 three-leaf clovers. The curious thing is that its rarity is due to a genetic issue: a gene, the dominant one, inhibits the formation of the fourth leaf and a gene, recessive, triggers its growth. To have four leaves the clover has to inherit the two recessive genes, that’s why they are so rare. But, to use them as amulets they do not have to be natural, it is enough with their reproduction in any material, the more “noble”, the better.

The rituals of good fortune

They are also an ancient custom that, from social ceremonies to attract the rain or to please the gods, became part of individual behavior. According to Casinopilot.ca, nowhere else do people have so many rituals as when they go to a casino.

Those of the day before. They are countless, ranging from a simple sleep with a lemon (remember the citrine quartz) under the pillow or dress in a certain way to the most complicated with various ingredients and actions. These are the two most curious:

Arranging 36 yellow candles – symbolizing the numbers in the roulette wheel – and one green candle – for the zero – on a green mat following the configuration of the numbers on the roulette cloth. Light them, look carefully at the flames and slowly extinguish them one by one.

Put seven coins of any value in a bowl. Cover them with star anise and bay leaves (symbols of luck and victory) and add a teaspoon of honey on top. Light an incense and smoke the preparation by repeating “my luck is sweetened and I will win everything I want in the games of chance”.

Among the most used by players are:

– Entering with the right foot and betting with the left hand (to transmit the energy of the heart). If we sit down, let it be on the right side of the chair.

– Do not place yourself in front of a mirror, as our image unfolds, the energy is dispersed.

– If we are drinking, put some jewelry or coin in the drink.

– Write down the number played on a piece of paper and squeeze it with your left hand while the ball is spinning.

– Caressing, talking or even kissing the slot machine where you are going to play and even walking while the machine is running

– Blow on the dice before you roll them.

– Special clothing: the shirt, the shoes, the socks… the lucky ones.

– At a gaming table, it is best not to cross your legs, as this cancels out all kinds of good luck. However, crossing your fingers when playing in casinos both in person and online can help attract good luck.

The lucky streak. Why does the player who wins keep winning and the one who loses keep losing? This is another of the curiosities of how we behave in games of chance. Those who studied it call it “The gambler’s fallacy” and explain that it is based on the belief that luck always balances out. Like the wheel of fortune that turns and passes through all the points. Thus, the players who are winning bet less because they believe that at any moment their streak will end and those who are losing, get desperate and bet more and more waiting for revenge.

What to Avoid When it Comes to Buying E-Liquids 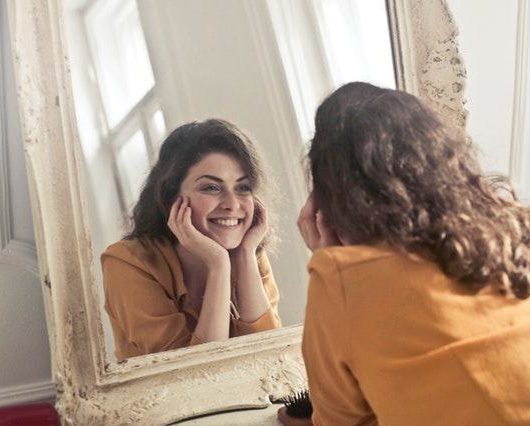 Spice up Your Week with Online Contests 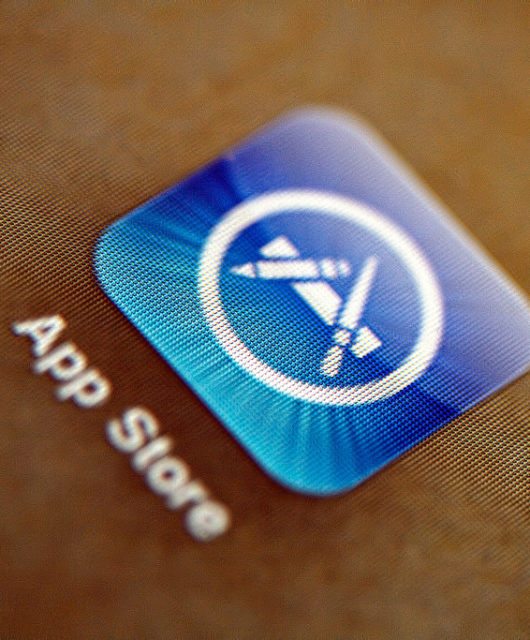 Why The William Hill App is the Best Online Betting Interface 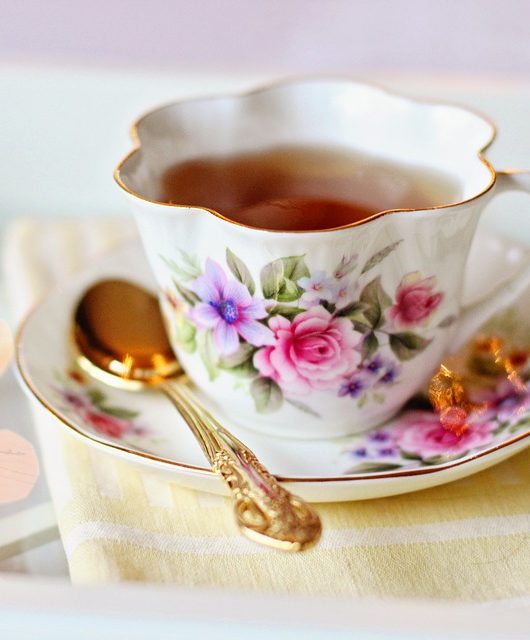 How to Make The Perfect Cup of Breakfast Tea 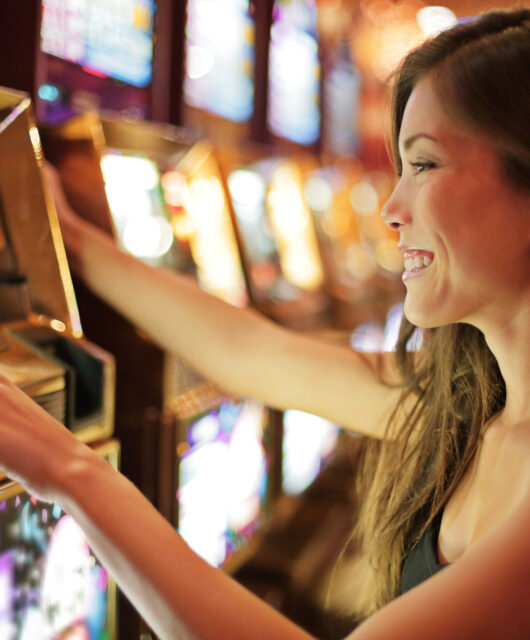