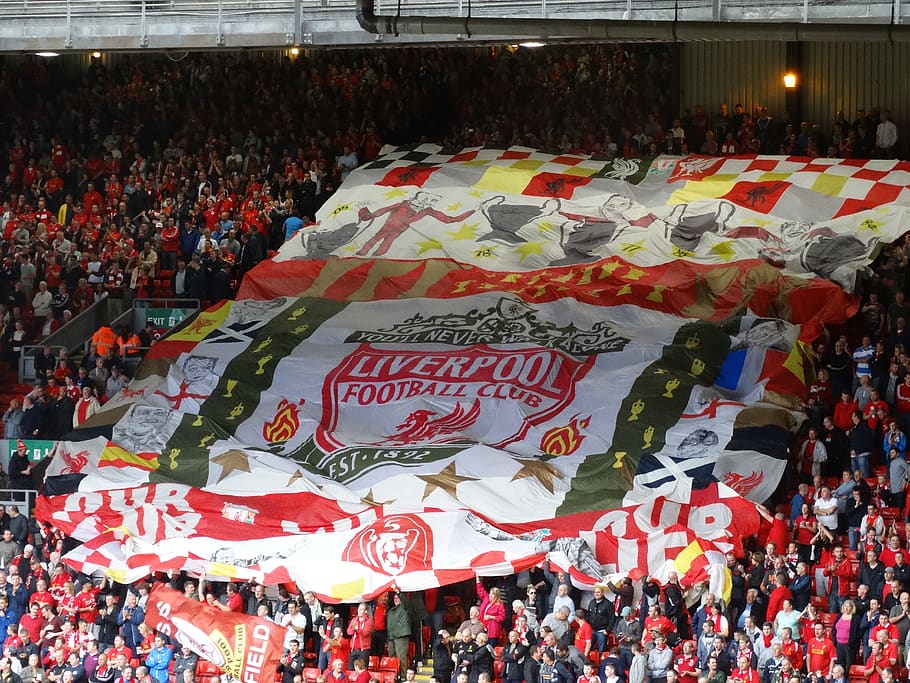 The first couple of rounds of action in the 2020/21 English Premier League (EPL) campaign are upon us. It only seems like yesterday that the city of Liverpool was lit up in red with the streets filled with Liverpool fans celebrating their first EPL title in the post-1992 era of English soccer.

German coach Jurgen Klopp has masterminded a hugely impressive dynasty at Anfield, with the Reds cementing themselves as European and World Club Champions in the 2019/20 campaign. Can they maintain their champion status in 2020/21 and look to build a winning era akin to bitter rivals Manchester United in the 1990s?

What do the sportsbooks say before a ball has been kicked?

The bookies believe that Manchester City have a good chance of breaking Liverpool’s dominance this season. City are rated as short as -143 in FOX Bet’s EPL futures betting market, with Chelsea’s odds having been slashed significantly in recent weeks following some successful forays into the transfer market – more on them later. Meanwhile Liverpool are priced at +200 to make it back-to-back titles. Where is the value in the futures markets and what can we expect from the main contenders for the EPL in 2020/21?

Business as usual for Klopp and Liverpool

It’s been a case of evolution rather than revolution for Jurgen Klopp and Liverpool. Since winning the 2019/20 EPL title, Klopp has only made one major signing ahead of the 2020/21 campaign. Greek left back Konstantinos Tsimikas completed a switch from Greek giants Olympiakos. Tsimikas will provide competition for places at full back for first-choice Scottish international Andrew Robertson. As yet, no further signings are in the pipeline, with Klopp preferring to keep faith in the vast majority of his squad of 2019/20 champions. Whether they will be able to maintain their dominance for another full campaign remains to be seen.

City now look likely to miss out on Messi

Realistically, Manchester City were never really in the title hunt in 2019/20. All too often their defense would let them down, despite having arguably the most technically gifted forward line in the league. City boss Pep Guardiola has sought to remedy this issue with the signing of Dutch centre back Nathan Ake from relegated Bournemouth. Meanwhile promising youngsters Yan Couto and Issa Kabore will offer competition at right back, even if not immediately. 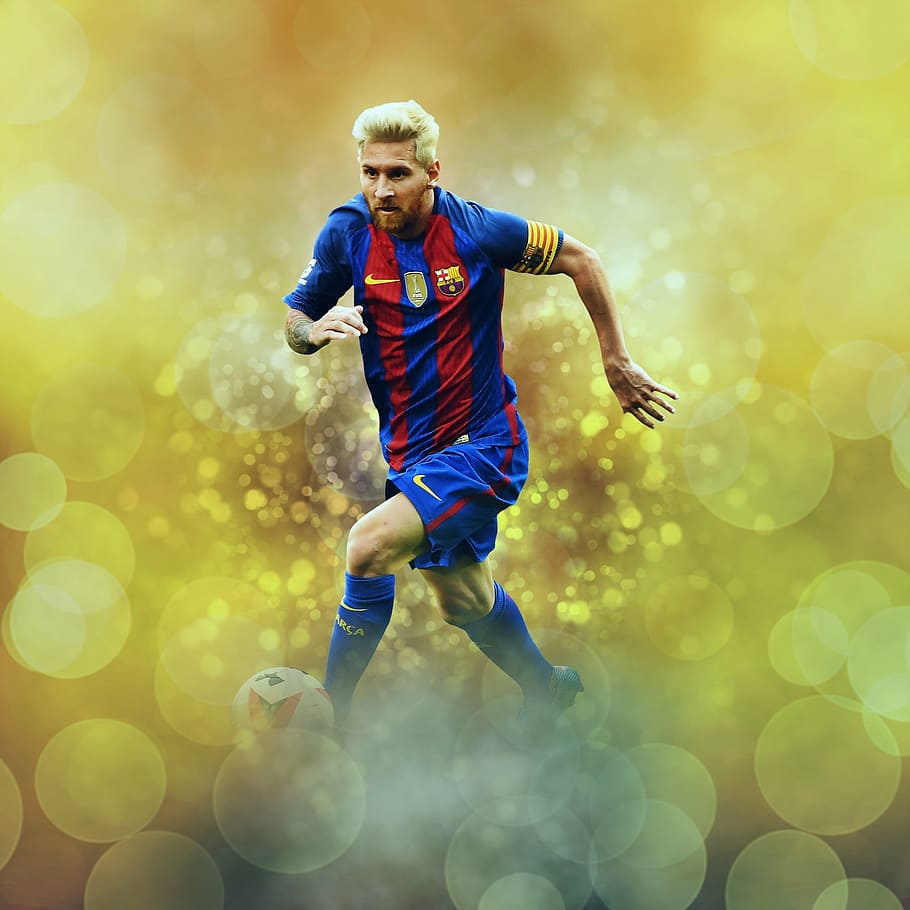 The main talking point has been the potential signing of Barcelona icon Lionel Messi, who has reportedly agreed terms on a five-year contract. Unfortunately for City – and Messi – the Argentine’s contract with the Catalan giants means that he cannot be sold unless a team meets his $825m release clause. Unless something resolves this impasse at Barcelona internally, Messi looks set to remain a Barca player.

Chelsea have invested heavily – and wisely – this summer

Frank Lampard’s Chelsea have spent the best part of $260m in the last month or two. The Blues, who have been under a transfer embargo in the last 12-18 months, have moved quickly to remould and redefine the Chelsea squad. Their forward line is set to look drastically different, having invested in German centre forward Timo Werner and goalscoring playmaker Kai Havertz, also from Germany. Both of whom are sure to be a staple of fantasy soccer teams among fans.

The Blues have also signed a ready-made left back in the shape of Leicester’s Ben Chilwell, while winger Hakim Ziyech has also agreed a switch from Dutch giants Ajax to provide additional pace and trickery from the right flank. Chelsea’s additions will absolutely make them stronger and they could be dark horses for a top two finish.

There is a sense that Manchester United are starting to come of age. Towards the back end of last season, United appeared to have the makings of a fluid forward line and a combative and creative midfield. The addition of Portuguese ace Bruno Fernandes greatly improved United’s midfield and boss Ole Gunnar Solskjaer has gone out and added to that further with Dutchman Donny van de Beek signing from Ajax.

Van de Beek could be a long-term replacement for Nemanja Matic, whose days are looking numbered at Old Trafford. United’s long-term pursuit of Borussia Dortmund’s Jadon Sancho continues to rumble on, with reports suggesting a breakthrough has been made in transfer negotiations. Much will be expected of homegrown forward Mason Greenwood this term, having displayed a clinical streak in front of goal last season, netting ten goals in 31 league appearances. United are certainly in a better place than they were two years ago, but may still be short of being title-winning material.

One thing is for sure, it will once again be a fascinating EPL title race. Chelsea could be the surprise package this term, providing Lampard’s German imports can hit the ground running.

5 Reasons to Keep Trees in Your Yard 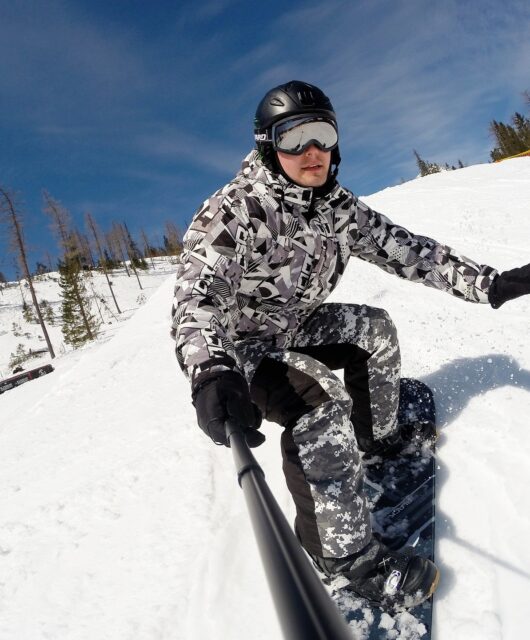 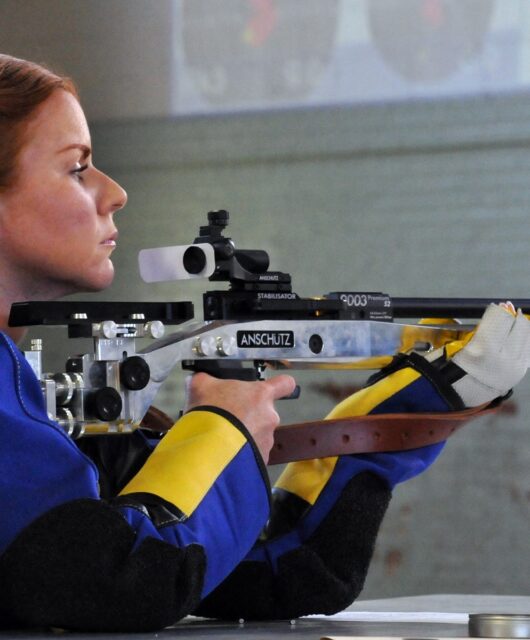 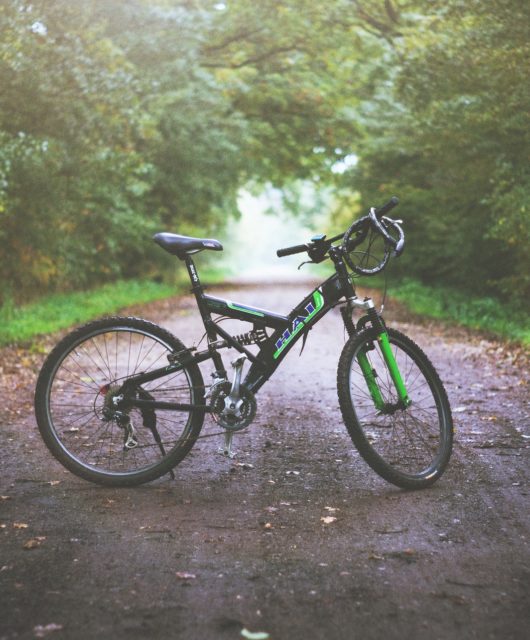 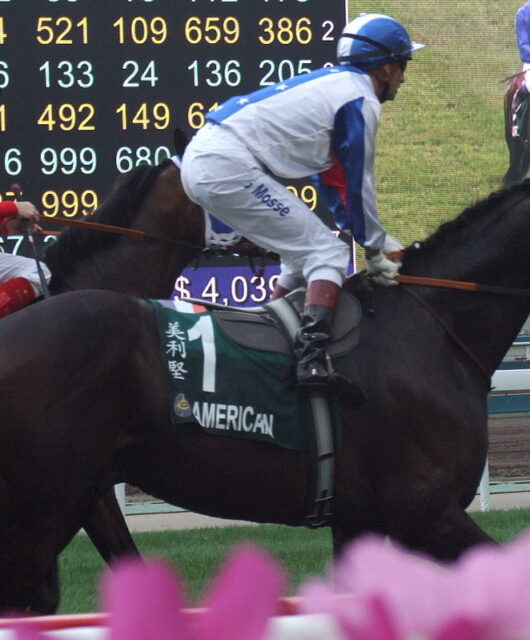 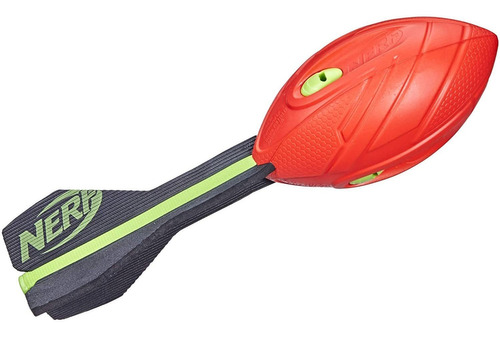