Are you bored in your job and wish to embark on a different career? Do you feel trapped and worried about making the change? If so then I want to talk to you today about my good friend Tatiana Kukanova, a woman who was stuck in a career which she didn’t enjoy and for a long time was far too scared to make a change because of the financial risks that would come with it. After many years of frustration Tatiana finally did it and she changed her career entirely and is currently an extremely happy business woman who successful made that change. I wanted to offer Tatiana’s story in the hope that it may help you to make the change.

Tatiana knew that she couldn’t simply quit her job on Friday and then start the job search on Monday. This kind of thing just wasn’t financially viable and so she decided to make a 1 year plan for leaving her career. She knew that this final year would be a struggle but she also understood that a little bit of short term pain would be absolutely worth it for the long term gain. She mapped out what she would have to do during this year and then set about doing it.

Something which concerned Tatiana the most was the fact that she had a family and a home to pay for and so she couldn’t just take the financial risk of switching so soon, especially given that she wanted to launch her own business. During her preparation year Tatiana banked as much money as she possibly could, she changed her lifestyle so that she would be able to save as much money as possible and she became fully committed to leaving her job with a healthy bank balance which could look after her and her family for at least some months.

To help Tatiana ensure that her business was going to get started on the right footing she decided to go back to school and studied for a course in business. Tatiana would be working 10 hours per day and then 3 nights per week she would go and study for her future. These were tough times for Tatiana but thanks to the support of her family and her drive and passion to change her life, she completed the course and it stood her in good stead for the future.

As the date was approaching for Tatiana to leave her job she considered extending it for a week or two, and then a month or two but she quickly realized that this was only serving to make her miserable. And so eventually Tatiana handed in her notice and that very same day she registered her hand-made decorations company, and the rest as they say is history.

Tatiana was able to change her career through sacrifice, careful planning and support, and you can too.

6 New Innovations in the Medical World According to Raj Dharampuriya 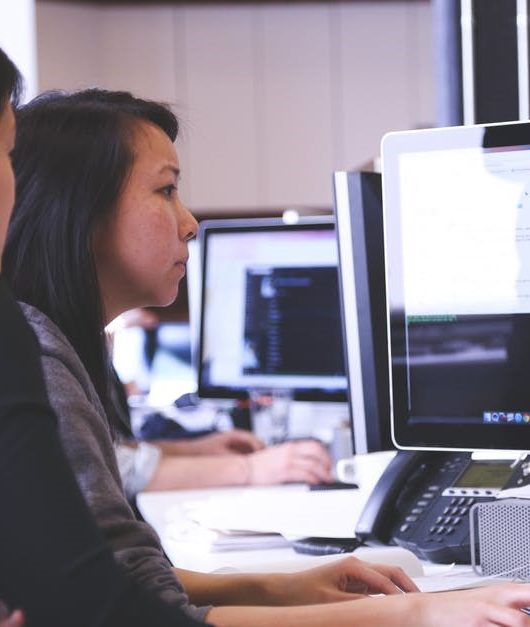 9 of the Best Personal Development Seminars and Courses to Take 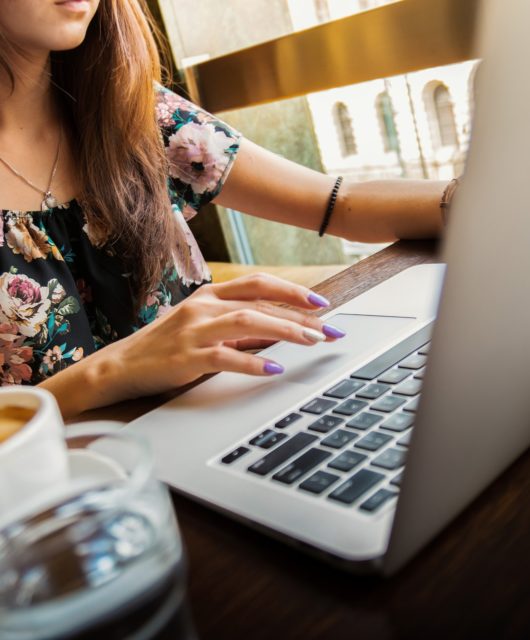 4 Working Tips to Balance Studies and a Part-Time Job 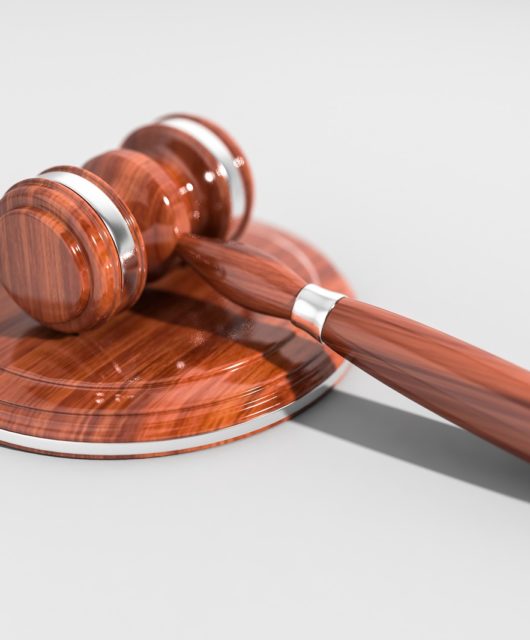 Laying Down the Law in the UK 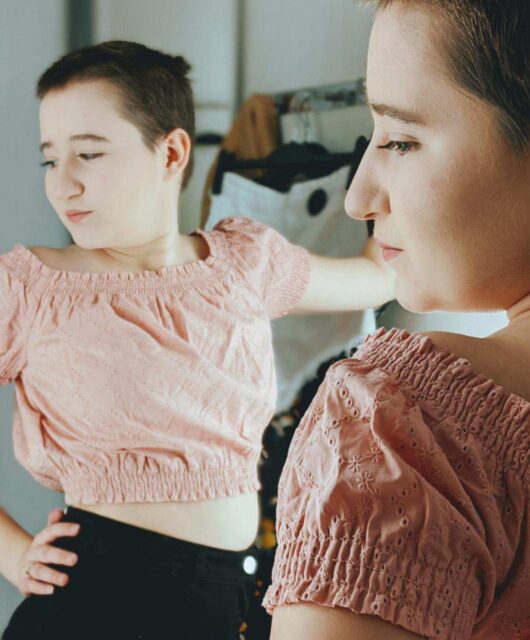 How Do You Know If You’re Non Binary? A Simple Guide 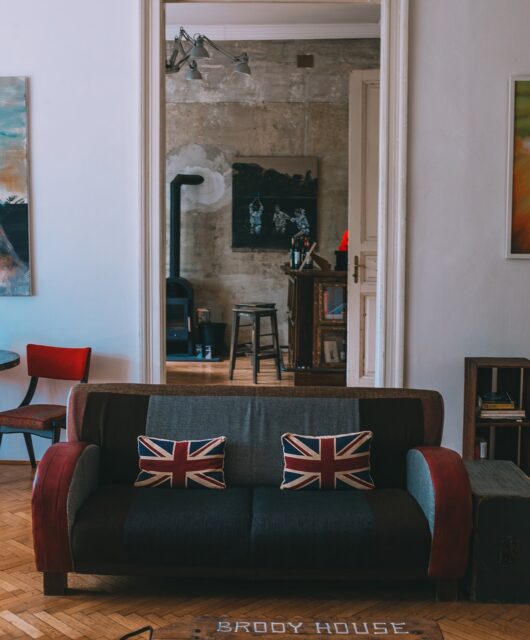 Things to consider when looking for student accommodation