Taking on Mumbai: things to see and do in India’s financial capital

India is a country on the rise, despite the hurdles that have slowed it in the past. As its economy grows, no place has been busier than Mumbai. Widely considered to be the financial hub of the country, it is a dynamic city that has something to offer everyone in your travel party. 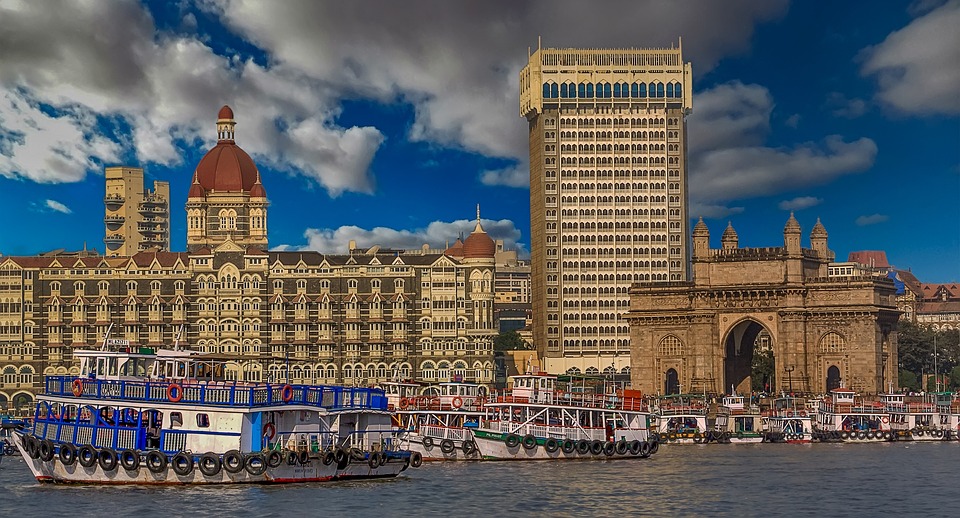 From amazing restaurants to a plethora of historical and cultural attractions, you’ll find cause to spend several days here before moving on to your next destination.

Convinced that this city is for you? Book your flight, reserve a spot in one of the many hotels in Mumbai, and then get ready to fill your travel itinerary with one of the following things to see and do in India’s financial capital.

Dedicated to Lord Ganesh, the Siddhivinayak Temple is a dazzling sight to behold, as its multiple cupolas and its golden inner sanctum will impress visitors when they see it for the first time.

Since it was constructed in 1801, the profile of the temple slowly grew as politicians and other influential people came to worship here and donate to help continue to build the structure.

This tradition has continued to the present day, with the most notable visitor being Apple CEO Tim Cook in 2016.

Located in the heart of Mumbai, the Gateway of India is a monument built to commemorate a visit by King George V and Queen Mary in 1911. Built on the waterfront, it was crafted in the Indo-Saracenic style, and for a time, it served as a port of entry to India.

While it can be enjoyed on land, it is doubly spectacular when viewed from the harbor on a scenic cruise. Whether you choose to board a boat in the evening, or decide to hire your own captain to do so at your leisure, it is an experience everyone should enjoy during their visit to Mumbai. 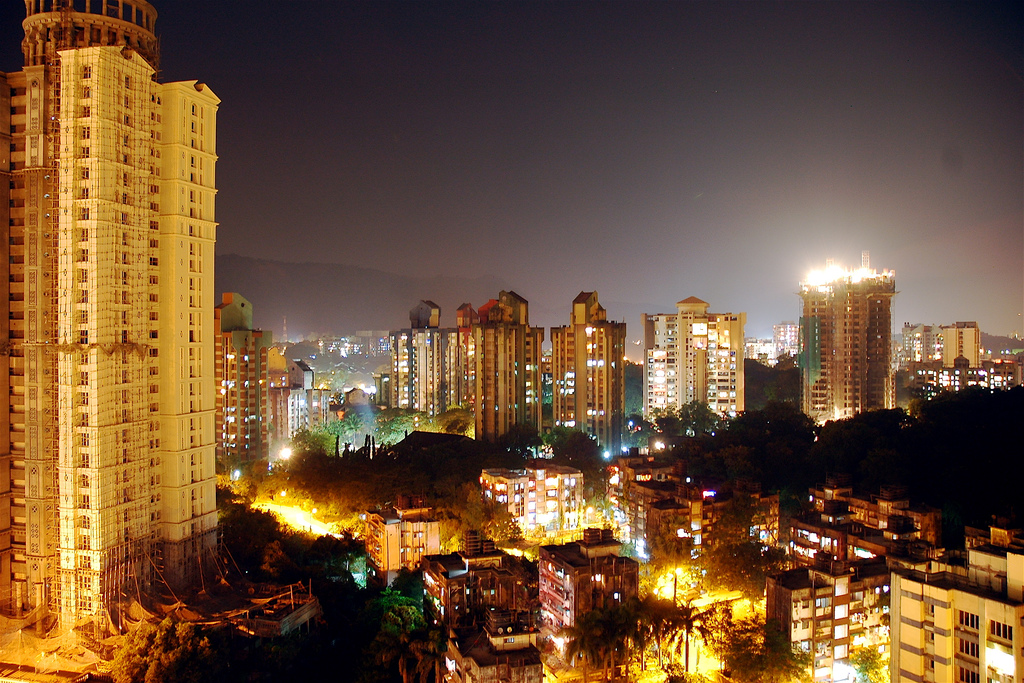 The modern history of India owes much to the principled stands that Gandhi took in the mid 20th century. Because of his commitment to nonviolence, the empire granted India home rule after he mobilized a nation against their colonial administration.

Want to learn about the decades of hard work that preceded that seminal moment in India’s history? Drop by Mani Bhavan Gandhi Museum, which is where his political activities were planned from 1917 to 1934.

Inside, you’ll find photographs, newspaper clippings, and artifacts from his life, along with a bust of Gandhi in the library. The latter highlight is where Indians often pay their respects, as this selfless human being would pay for his activism with his life, as he was assassinated in 1948 in his garden.

While India is known worldwide as the home of Hinduism, there are more than a few Buddhists which call this country home as well. For the devotees of this religion, the Global Vipassana Pagoda is a popular destination, as this spectacular meditation hall bears a remarkable resemblance to the Shwedagon Pagoda in Burma.

Capable of holding 8,000 people at a time, this place of peace and serenity offers meditation courses that last for a week. If you are traveling in India for an extended period, taking advantage of this offer may allow you to see yourself for who you really are.

A Sneak Peek on IPL Photorejuvenation Treatment: Everything You Need to Know! 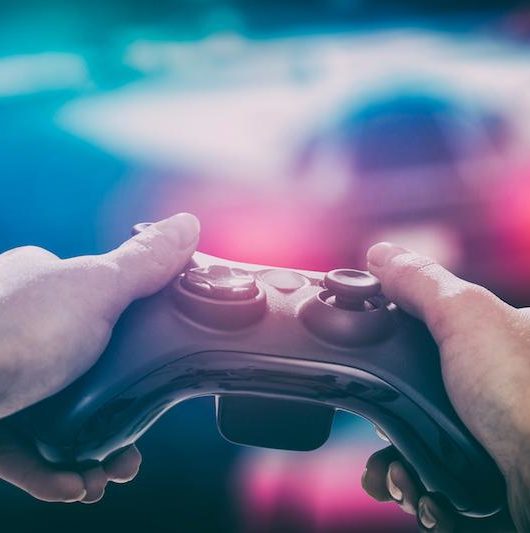 Great Gifts To Buy For Gamers 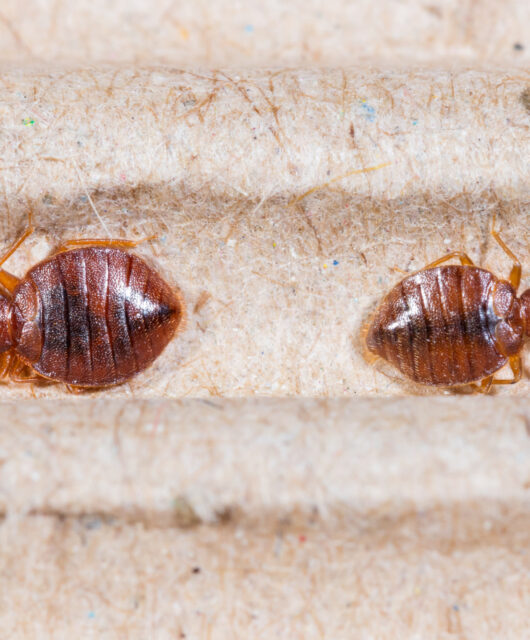 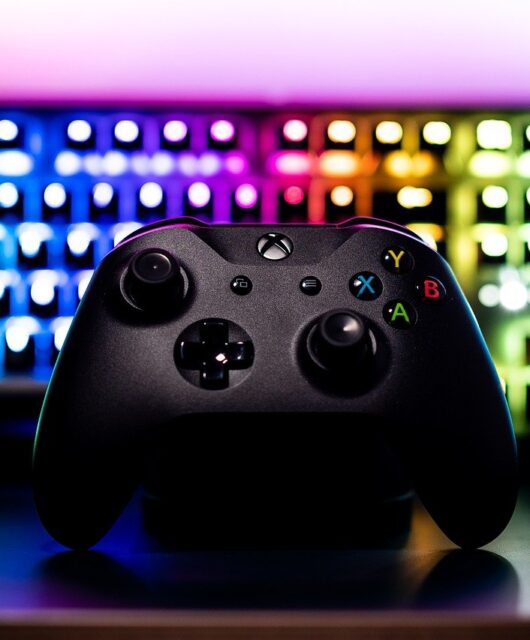 The Most Important Pick in Your FPL Squad 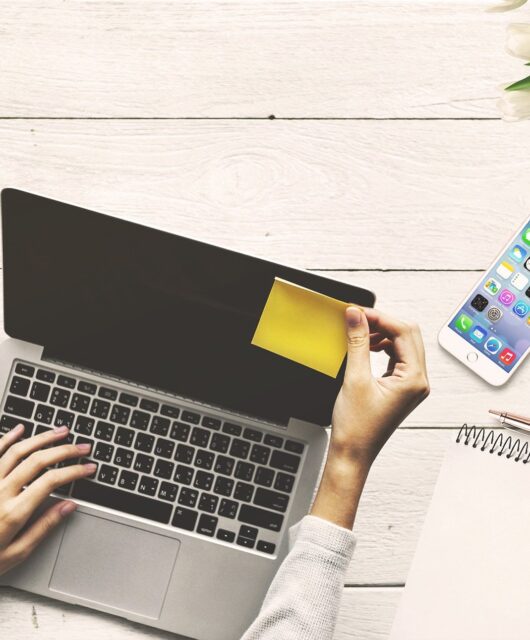 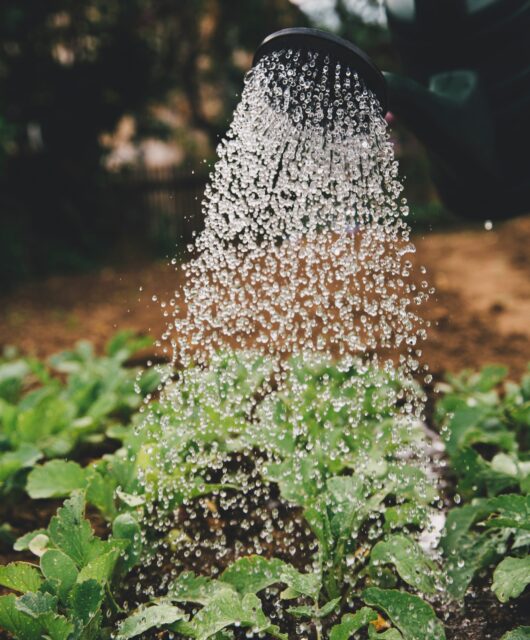