So You’ve Got Prostate Cancer – Should You Treat It? 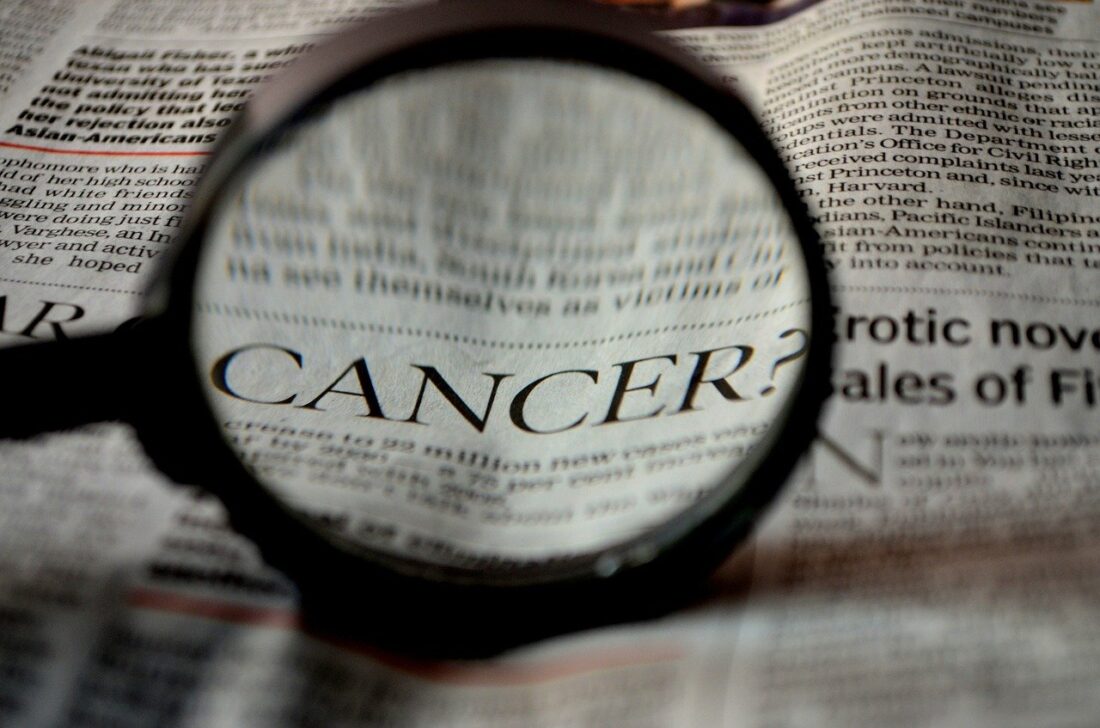 Why wouldn’t doctors treat cancer after diagnosing it? As with so many other things, it’s about balancing risks and benefits, and prostate cancer is often slow growing, thereby presenting a minimal health risk. Instead, they can be managed through careful monitoring, allowing doctors to detect any major changes that could make the cancer a greater threat.

Behind The Scenes Of Cancer Screening

Before examining why doctors often don’t treat prostate cancer after it’s been detected, it’s helpful to look at standard screening techniques, the most common of which is prostate-specific antigen (PSA) testing. Determined through a simple blood test, PSA levels increase with age, and PSA level screenings are recommended for all men age 50 or over, as well as younger men with added risk factors. It’s important to begin testing PSA early enough because, unlike many other disease metrics, there is no absolute standard for PSA, which means you need to work with a doctor who is familiar with your medical history. There’s also a greater likelihood of a false positive with this test.

Though many men will feel understandably hesitant about leaving their prostate cancer left untreated, it’s important to remember that not treating and not managing are different things. In other words, neither patients or doctors will move forward as though the cancer doesn’t exist. Instead, patients should be advised to make healthy lifestyle choices, receive regular exams, and undergo testing to track signs that the cancer may be advancing so that it can be treated before it metastasizes to other organs.

If doctors and patients do agree to proceed with treatment due to a prostate cancer diagnosis, one factor they must consider is what potential side effects they’re comfortable with, and side effects vary depending on treatment approach. If they choose prostate surgery, there’s a chance of erectile dysfunction and urinary incontinence, as well as blood clots, internal bleeding, and infections.

Alternatively, using radiation for prostate cancer can cause both bowel and urinary tract irritation, bowel complaints, and – once again – erectile dysfunction. Given such risks combined with relatively minor disease complaints, it’s no surprise that patients and doctors often agree to delay treatment; the side effects can be significantly detrimental from a quality-of-life perspective.

For patients split between the risks of prostate cancer treatment and the risks of leaving their illness untreated, the good news is that research has proven that early-stage cancer patients can safely skip treatment. Over ten years, men who underwent active monitoring had about the same likelihood of dying as both those who underwent surgery and those treated with radiation, and in all cases, the risks were barely 1%. As many doctors have observed, prostate cancer tends to be so slow moving that patients often die of something else before their prostate cancer is worth treating.

Cancer is a very serious health risk, but it’s an uneven one, and different types of cancers have different outcomes. So, while some forms of cancer have relatively poor health outcomes, with high five-year mortality rates, prostate cancer comes with negligible concerns. As long as patients work closely with their doctors, opting out of treatment is a reasonable course of action, and one that’s unlikely to have meaningful health consequences.

The Secret Ingredients for a Perfect Romantic Date Night at Home 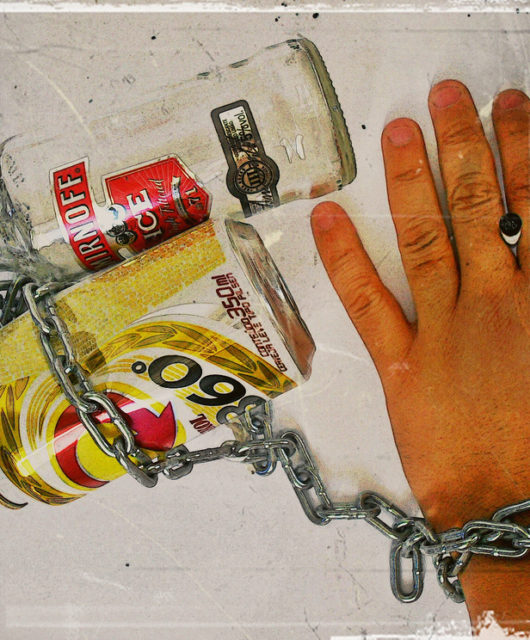 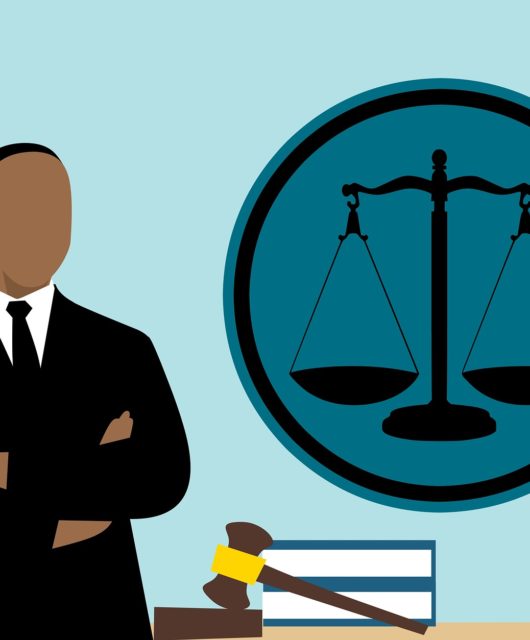 In An Accident? 7 Reasons Why You Need A Medical Malpractice Lawyer 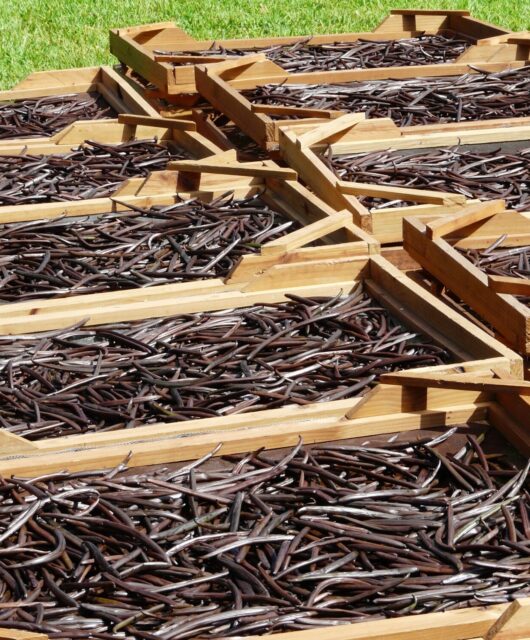 5 Reasons to Use Real Vanilla Instead of Artificial Vanilla 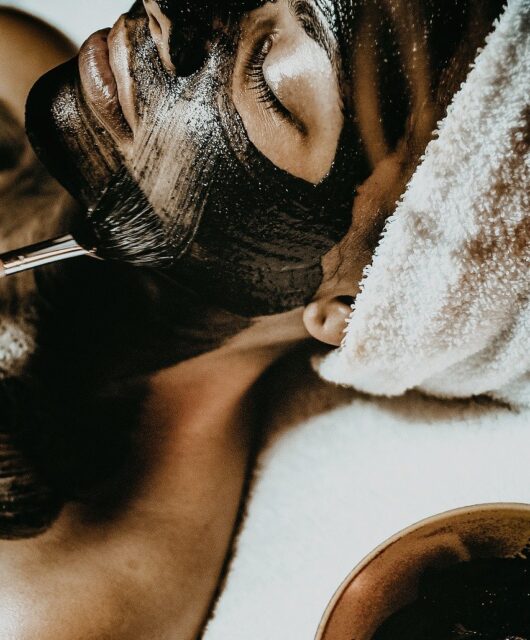 Why Your Skin Needs Exfoliation 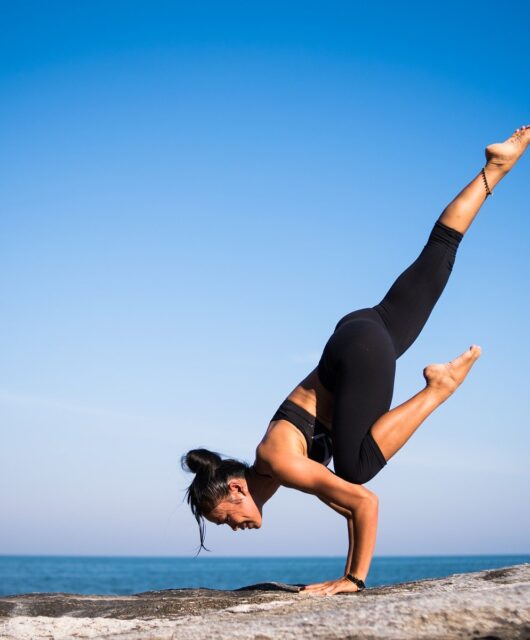 3 Ways to Better Focus on Your Health