Simple bitcoin wallet benefits that have made the currency a winner 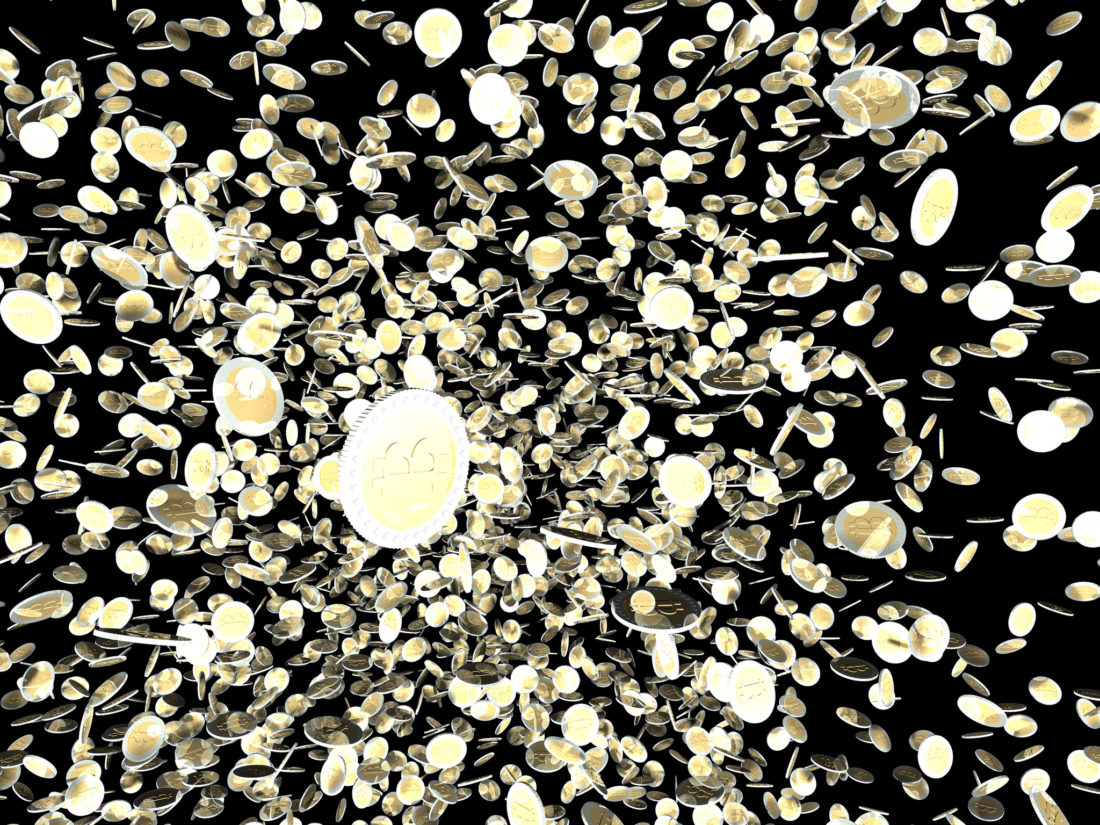 We don’t need to tell you about how bitcoin has flown onto the market and caused such a stir over recent years – the countless news articles (seemingly published every day) do this for us.

While it can be refreshing to hear about the unique nature of bitcoin, and just what it has done to the bank balances of certain individuals who have been involved in the currency for years, it can still be difficult to track the benefits which are directly attributable to the typical consumer.

This is the reason behind this page. We have now put together four of the most simple bitcoin wallet benefits that can affect the Average Joe, and ultimately make their finances much more secure and even hold more value. We will now take a look at all of them in detail to highlight exactly what we are referring to.

The lack of inflation

One of the big problems affecting the world right now is inflation. Generally, currencies around the globe are finding that their value is decreasing by at least a percent or two every single year. The reason is because a lot of governments tend to print more money – and the value naturally decreases.

Well, this problem is guaranteed not to occur with bitcoin. Sure, the value might fluctuate, but this isn’t because of a money printer. Instead, it’s because the program has been designed so that a maximum of about 21 million bitcoins will ever be generated. Ultimately, production of the currency will cease – and this means the problem documented above won’t occur.

We’ve seen countries and currencies around the world collapse over the years – with the reasons behind this aplenty.

There are no guarantees that this won’t occur with bitcoin, but the signs are certainly much more promising. The fact that this is a currency not specific to one government works hugely in its favour, and means that it’s not going to collapse if one country goes into something of a meltdown. This security-factor is regarded as crucially important by a lot of people.

While some people might suggest that bitcoin can be used for potentially illegal activities if it gets into the wrong hands, let’s look at the brighter side of the picture.

The fact that it’s untraceable brings so many benefits to those that use it. The anonymous-factor means that your purchases can’t be tracked at all, while it means that it can help you from a tax perspective as well.

Completely easy to use

Admittedly, this is probably one of those benefits that isn’t appreciated as much at others, but it’s still valid nonetheless. The fact that you can carry almost an unlimited amount of money on just a flash drive, obviously prompts umpteen logistical benefits. Admittedly, you could do the same with debit and credit cards, but you don’t get all of the other advantages we’ve documented then, do you? 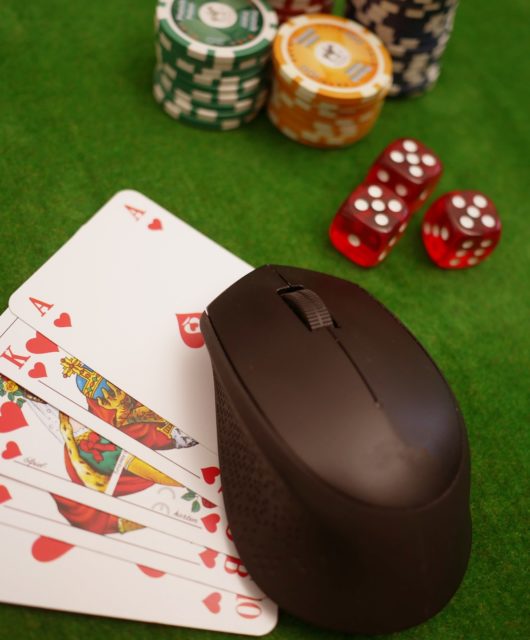 How to Find the Best Online Slots 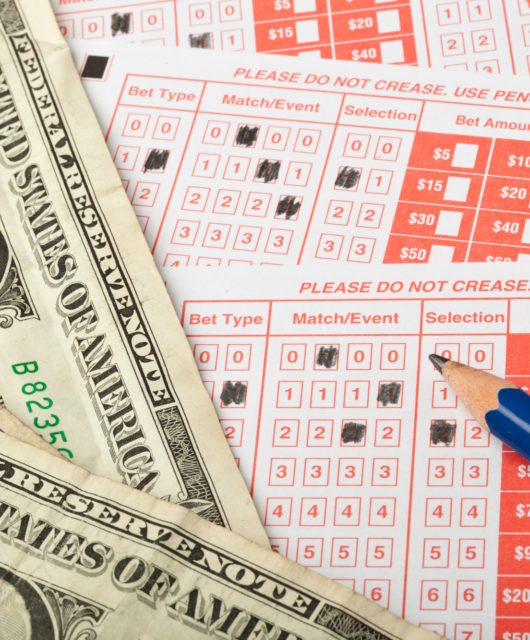 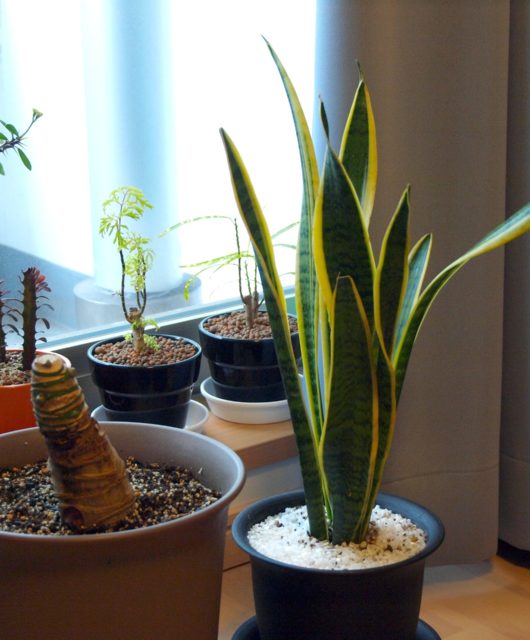 How to Choose the Right Plants for Your Home 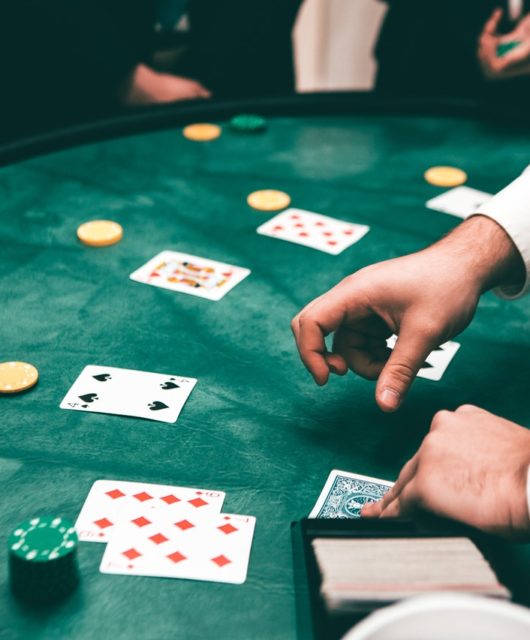 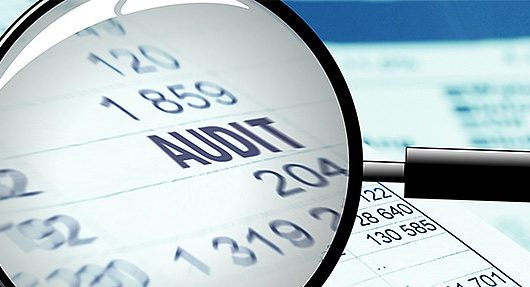