Signs That He’s Into You

It can be easy to notice when a guy is interested in you regardless of whether or not you feel the same way. Some guys would rather be direct and obvious about it while others like to keep it subtle. Some signs you might be able to brush off as him being friendly while other signs are a lot more definitive. But here are some signs to watch out for that can tell you if he is really into you.

He’ll ignore you at times
This sign may have you questioning if you’ve misinterpreted all the over signs that he’s into you and not just being genuinely friendly. It’s pretty well known that guys aren’t the best at taking rejection. He’ll completely ignore you to avoid any possible chances for you to reject him. This can especially be the case if you’re in a crowded public setting as rejection in front of an audience would be embarrassing or humiliating.

Pay Attention To Body language
There’s the saying that actions speak louder than words. He’s always looking at you and he finds excuses to touch you. This could be giving you a high five or touching your arm. If he’s sitting several feet away from you, he’ll be facing in your direction.

He’s asking deep questions
He asks questions about your hobbies, interests and anything else he wants to know. He may particularly want to know if you’re currently single. Asking all these questions lets him get to know you and gives him a reason to talk to you. Often, questions are a good sign that he really likes you.

He likes to have your attention
He’ll want to make sure that he’s the only guy who has your attention. He’ll make an effort to interact with you whenever he can. If you happen to get picked on or get into an argument with someone, he’ll come to your defense. He wants you to know he has your back. It’s something that women find admirable in a significant other.

You’re the only one he pays attention to
Even if there are other girls around, he won’t care because you’re the one he wants. He purposely pays the most attention to you than anyone else in the vicinity. If you seem worried or stressed like something’s bothering you, he’ll be sure to take notice. He’ll want to know some details but not to the point of prying or invading.

He offers you a helping hand
If you have your hands full with something, he may offer to help make it easier on you. He’ll help you carry shopping bags out to your car. If you plan on taking public transportation home, he’ll offer to give you a ride home if he has his own vehicle. Offering help out of the kindness of one’s heart is a small gesture that can go a long way. Especially for a guy who’s trying to get the attention of or impress a girl he likes.

He’s more open when you’re alone
When you two are out with your friends, he may barely acknowledge you. When it’s just the two of you, you have his undivided attention. Guys can be a lot more shy when the two of you don’t exactly have much privacy.

He tries to predict something about you
This can be a cute and subtle way to let you know that he’s been thinking of you. Subtle humor can show that he’s into you and possibly make you more interested in him.

If you’re also into him, of course you’ll be reciprocating his actions. If you’re not, find a way to gently let him know you’re not interested. As mentioned above, rejection isn’t something that’s appealing for guys.

Your Guide to Living in an RV Full Time 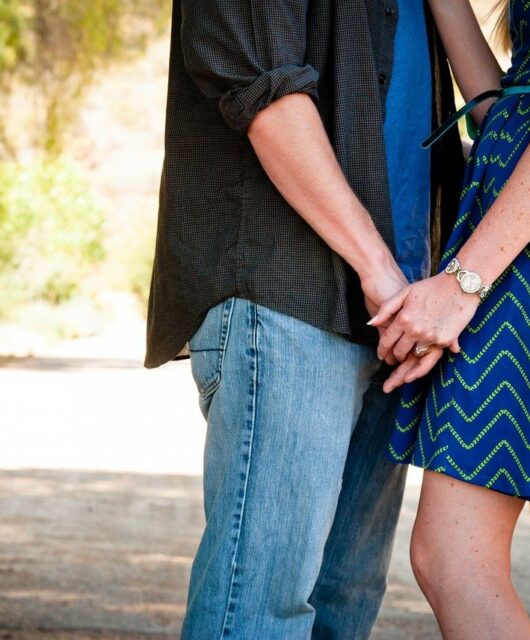 Are You Dating Trouble? 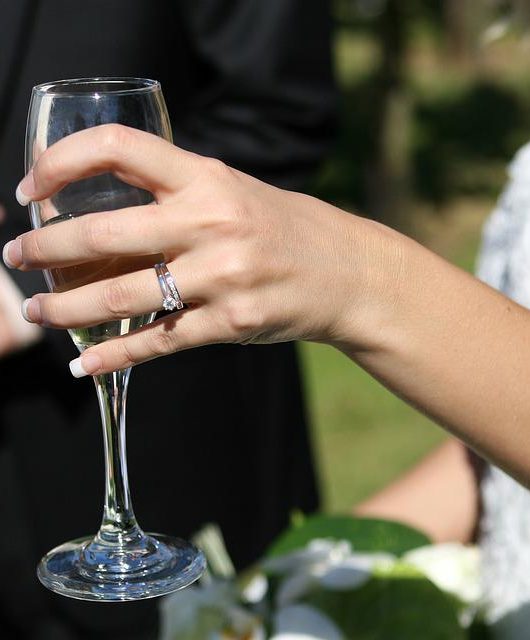 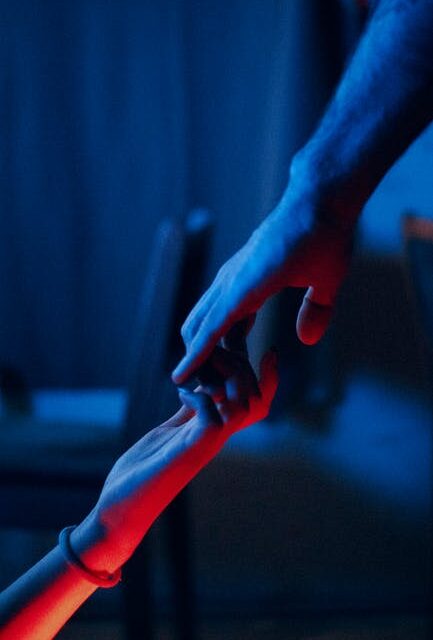 The Secret Ingredients for a Perfect Romantic Date Night at Home 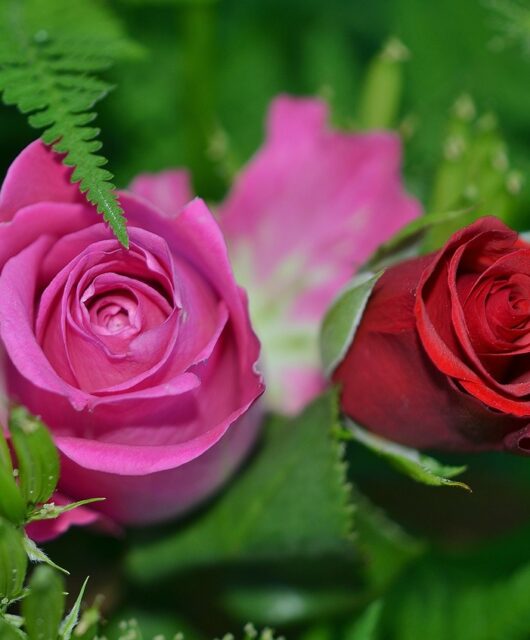 What to Do After a Loved One Dies: A Survivor’s Responsibilities 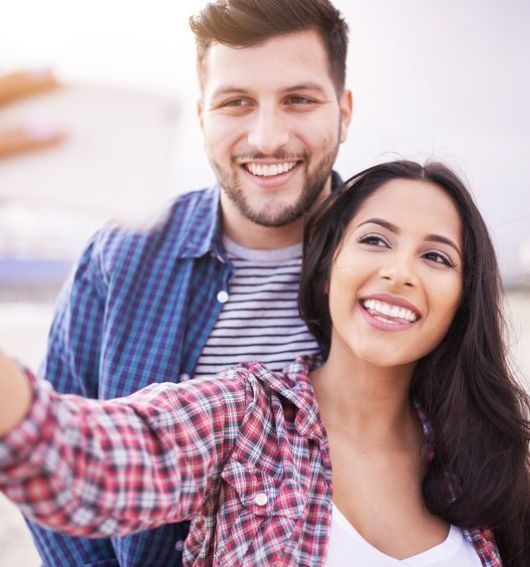 Respect to traditions: how to date an arab girl