RULES OF INTEGERS AND THE OPERATIONS 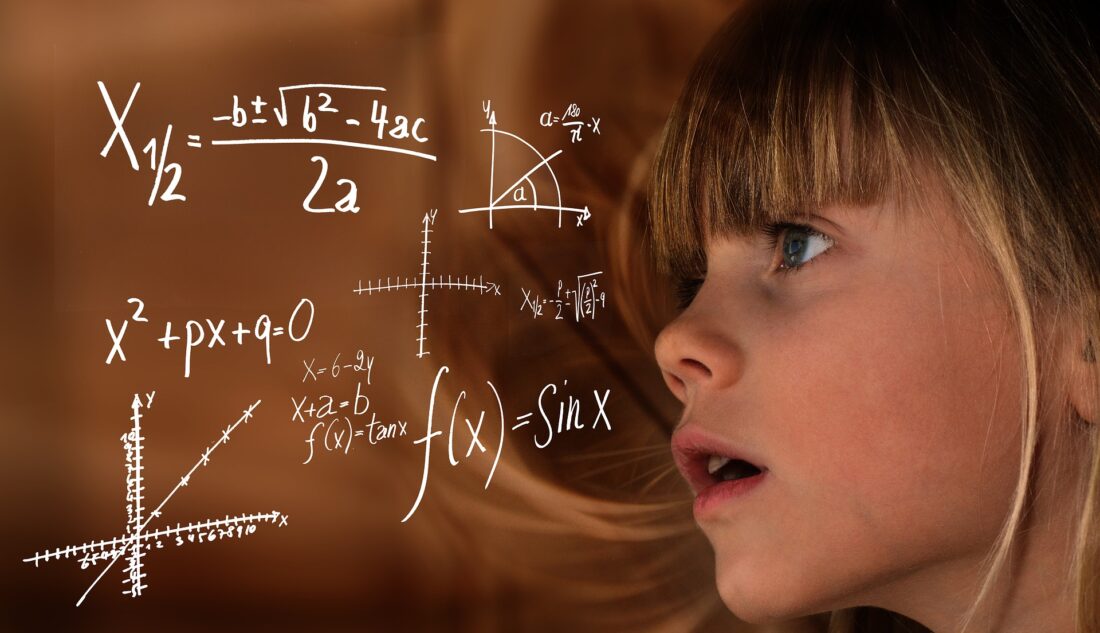 Introduction: Different forms of numerals exist in Mathematics. Some of them are fractions or decimals that you notice. The rest may be complex or irrational numbers. But the number which is completely whole or the unbroken is considered as integer. It can either be positive or negative depending on the signs. You won’t find any fraction or decimal point in these numbers. For example, 3,4,5,-3, etc. All these numbers that you see are integers because they are intact. Even numbers with a percentage symbol cannot be depicted as an integer. This is because it will get divided by 100 and get back its decimal form.

Types of integers: A number line consists of all the numbers from -ve infinity to +ve infinity. An integer is a number that has no decimal point in them. They must belong to this range only, along with the number zero. Many people forget to mention zero as they think it has no value. But it plays an6 important role as it divides the number line into two halves. The positive integers are those that exist on the right side of the zero. It means that they are greater in value than zero. The negative integers exist on the left-hand side as they are smaller than zero. Zero is also a whole number as it has no positive or negative sign.

Operators of integers: Besides integers, certain types of operators exist as well. With these, you can perform different operations with them and get the result. The result may or may not be in integer form. It depends on what numbers you are choosing. Before you start any operation, always notice the sign of the numbers. Ignoring the signs might give you the correct value but not the right answer. These are some operations that people can carry out with integers.

Addition: This is pretty common and basic as you are accustomed to these formerly. You are required to add two integers only if it possesses a’+’ sign. Adding is nothing but integrating and joining two pairs of digits or figures. It can be greater than two pairs as well, depending on the question. You can add only if both the integers consist of the same sign. If both are carrying a negative sign in front of them, you can simply extract the negative sign outside the round bracket. Thereafter, you have the potential to directly add the numbers inside to obtain the answer. For example in -3-4, you will do it as -(3+4). The result of this question will be -7.

Subtraction: For subtraction, you need to follow some rules. There may be different signs of the integers in the question. In such cases, convert the sum into a problem of addition. If you have the question as 5–3, then write it as 5 + (-3). This means that the sign of 5 is positive and that of 3 is negative. Now you have to see which of them is the bigger one. The result shall project the signature of the greater digit only. Hence, when you subtract it, the return will be only 2. The digit ‘2’ won’t have a negative sign because 5 was the greater of the two.

Multiplication/Division: In this process, you have to do two things. You will need to multiply the signs of both numbers first. After that, you will have to carry out the functions of multiplication and division of the digits. For one plus and minus sign, the solution will be negative only. Only if both contain similar signs, will the result be a positive value.

For more details, you can attend online classes from Cuemath. There you’ll notice the charts and rules of all the arithmetic operations. The teachers will show how to avoid the mistakes of signs in the classes. 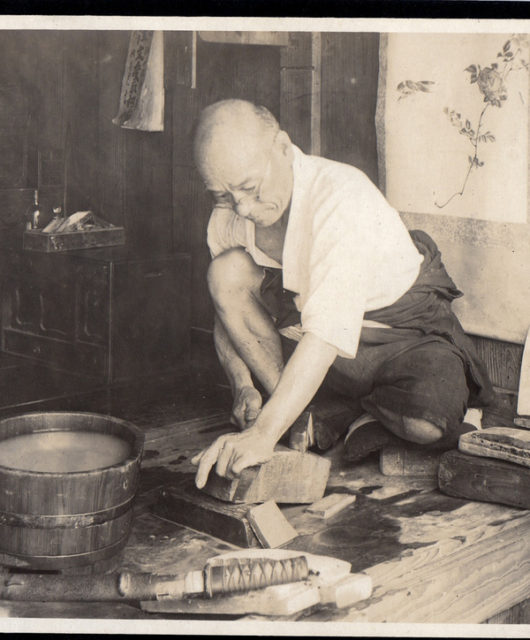 How to Go From Unknown Apprentice to Master Carftsman 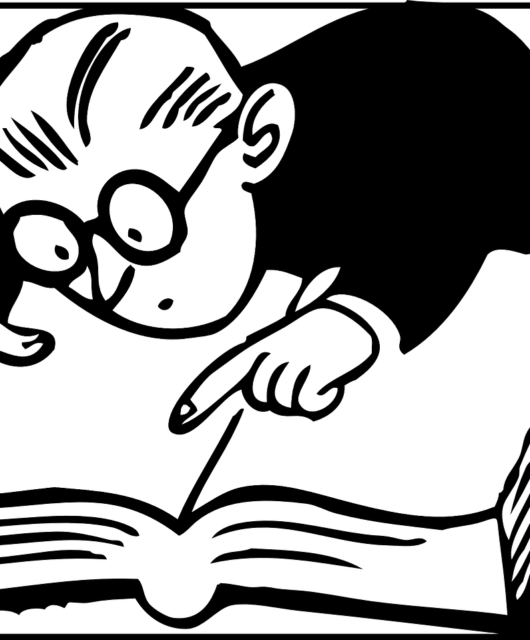 A Career Guide to Becoming a Personal Injury Lawyer 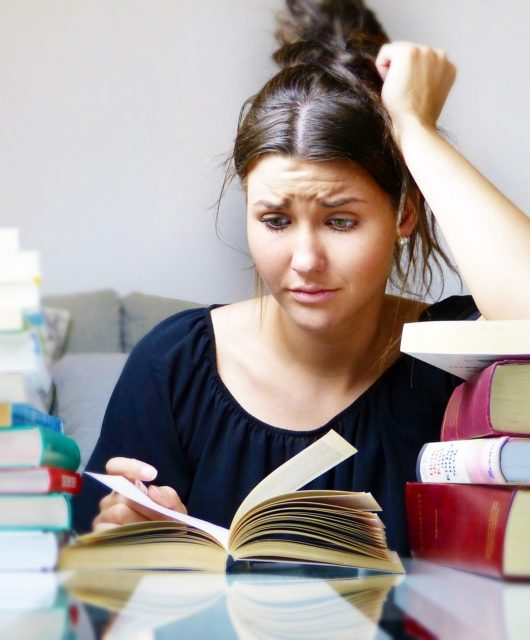 What To Expect On The GRE 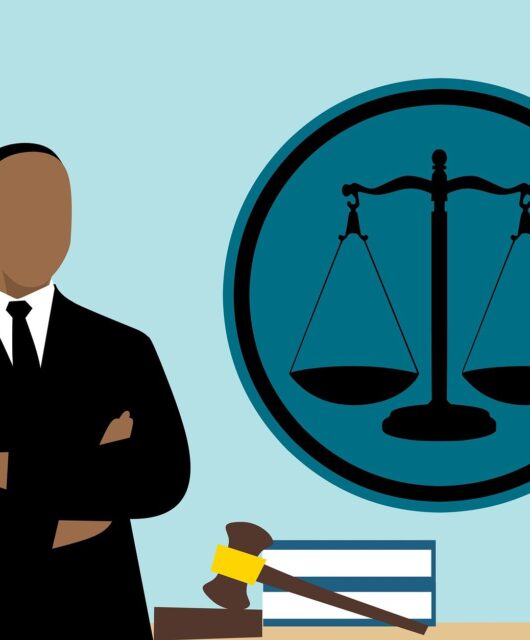 The Best Criminal Defense Attorneys In The State 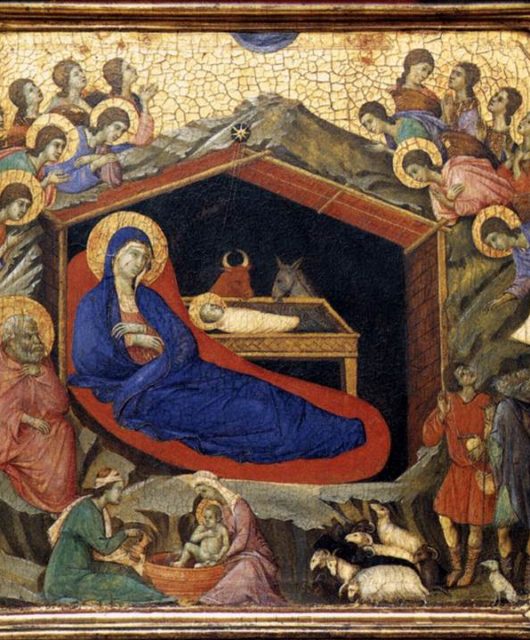 Excellent homework solutions found only at Assignmentgeek.com. Paper Writing Pros - a company you can trust. Trust Writemypaper123.com with your writing tasks and you won't be disappointed.