Rodent Risks: Common Dangers of Such Pests in the Home 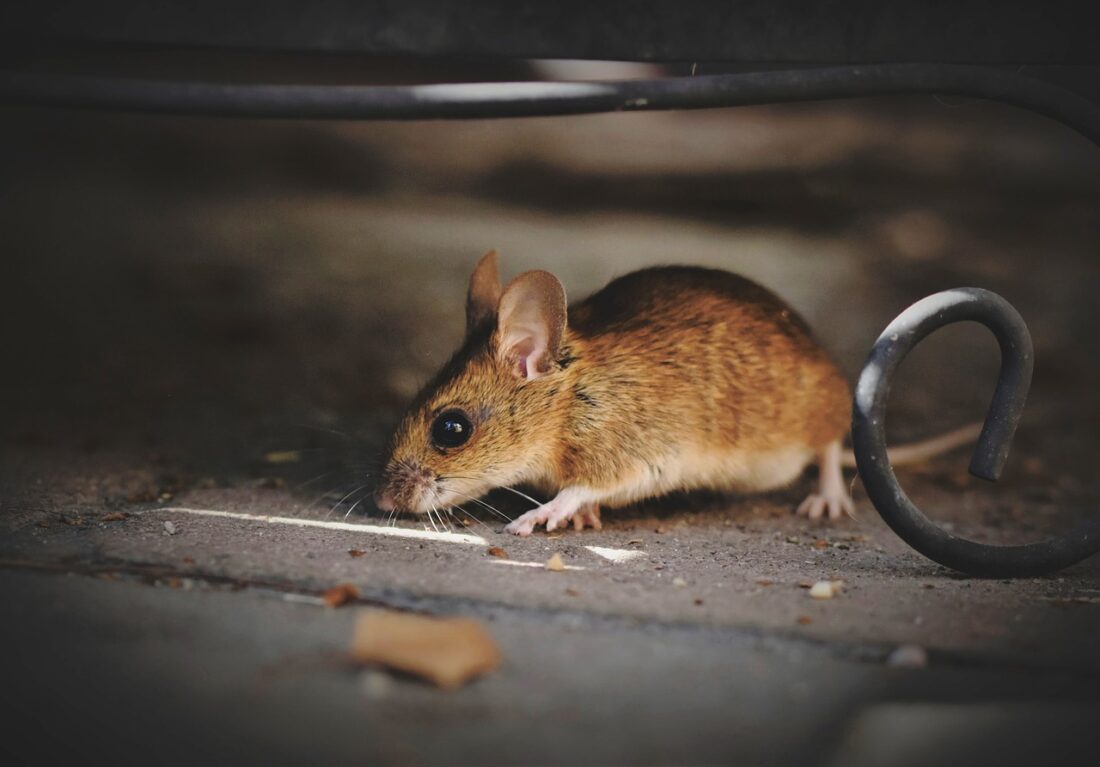 Did you know that the plague, more commonly known as the “Black Death,” killed at least 25 million people? Or that rats were the ones that allowed for the rapid spread of the disease? They may not have directly transmitted it, but they were the fleas’ vectors that caused the disease.

Although it’s not as common or as deadly, the Black Death, or bubonic plague, still occurs in the US. In California, for instance, an average of seven cases of the disease occur each year.

That’s just one hazard that such common pests in the home can bring, though.

To that end, we’ve come up with this guide detailing the top dangers of rodent infestations. Read on to learn what they are, as well as what you can do to avoid sharing your home with these pests.

There are at least 70 different known rodent-borne diseases worldwide. What’s more, they transmit many of these, such as leptospirosis, directly to people.

In the United States, leptospirosis is common in both dogs and humans. Every year, an average of 100 to 150 cases of the disease occur in humans.

Leptospirosis is a disease caused by the bacterial species called “Leptospira.” In people, it can cause symptoms like high fever, headaches, chills, and muscle aches. Other signs include vomiting and jaundice (yellowing of the eyes and skin).

In people and pets, leptospirosis from rats often occurs via skin exposure. Rat urine contains the bacteria, which can mix with floodwater. The pathogen can then enter the skin through a cut or a wound and infect humans and animals.

Note that untreated leptospirosis can result in kidney damage, meningitis, and liver failure. It can then ultimately result in death.

Roof rats, Norway rats, and even the typical house mice carry the Leptospira bacteria. The thing is, all three are very common in US homes, according to this Eagle pest control company. That should be a good enough reason to start dealing with these pests as soon as you see them at home.

In the US, rodents can also cause a health hazard known as Hantavirus Pulmonary Syndrome (HPS). It’s a type of infectious respiratory disease that can be deadly if left untreated. Hantaviruses can spread through aerosolized rodent urine, feces, and saliva.

The typical symptoms of HPS are fatigue, fever, and muscle aches. Other signs include chills, headaches, dizziness, and stomach problems. Sometimes, abdominal pain may also occur.

Note that four main kinds of rodents carry and spread hantaviruses in the US. These include deer mice, white-footed mice, cotton rats, and rice rats.

The most common way for humans to get hantavirus is by inhaling contaminated air. This can happen if dried rodent feces get disturbed, thus, releasing the virus into the air. However, scientists also believe that the virus can get transmitted via rodent bites.

Salmonellosis is the name of the disease caused by Salmonella bacteria. In the US alone, as many as 1.35 million cases of Salmonella occur every year. Most people who contract the infection recover, but about 450 patients die due to it.

Rodents can spread Salmonella, as many of them are natural carriers of the bacteria. They shed the pathogen through their excrements. Their discharged feces can then contaminate the environment with the bacteria.

You can get exposed to the bacteria if you touch any Salmonella-contaminated surface. Preparing food on these surfaces also allows the pathogen to transfer to the food itself. The same goes if you eat food that rodents may have already fed on.

If you get salmonellosis, you may experience diarrhea, fever, vomiting, and stomach cramps. These are the earliest signs of the infection, and they usually occur 12 to 36 hours after exposure. The symptoms may also continue for two days up to one week or even longer.

Although called “rat-bite fever,” mice may also transmit this disease. Either way, it occurs through bites of a rodent infected with Streptobacillus moniliformis. However, this type of bacteria may also be in squirrels, weasels, and even cats.

Aside from fevers, rat-bite fever symptoms include chills, headaches, and muscle pains. Rashes on the arms and legs may also occur. Patients may experience vomiting and diarrhea too.

Do note that rat-bite fever may lead to complications like meningitis. Left untreated, it can also result in pneumonia and even heart inflammation.

Every year, between 20,000 and 30,000 confirmed cases of Lyme disease occur in the US. Rodents don’t actually cause it, but they can spread it through ticks. The ticks infected with Borrelia bacteria can then get into your home.

Lyme disease is not always life-threatening, but it can cause severe nerve complications. It may even lead to arthritis and irregular heart rhythm. Early and proper antibiotic treatment, however, can prevent such health hazards.

If you’ve noticed a purple rash on the bite site, it’s vital to see your doctor right away. This is especially true if you have chills, fever, headaches, and sore muscles. These are the earliest symptoms of Lyme disease.

Rocky Mountain Spotted Fever (RMSF) is another disease indirectly caused by rodents. As with Lyme disease, ticks are also the primary culprit behind RMSF. Rodents, in turn, can carry these ticks into your home.

There’s also the risk of bringing these ticks into your home if you encounter a carrier rodent.

RMSF has become more prevalent in the US in the past years: more than 6,000 cases in 2017 alone. What’s more, it can be deadly if left untreated. As such, if you experience headaches, upset stomach, and rashes after a tick bite, be sure to see a doctor right away.

In the US, experts estimate rats to cause at least $19 million worth of damages to stored grains each year. Some of these they end up eating, but most require disposal right after contamination. After all, once exposed to rats, the grains may already harbor all sorts of pathogens.

As such, grain manufacturers and suppliers can no longer sell these damaged products. They end up going to waste, as the contaminated food can make people fall ill.

In this way, rodent pests at home can also deal a huge blow to your food supplies. If you think that they’ve contaminated your food, don’t eat it anymore! Otherwise, you may get sick with salmonellosis or other rodent-induced diseases.

Rodents, especially rats and mice, can damage the structural components of your home. They can gnaw and chew through almost any type of material, such as wood, paper, and upholstery. They can even chew on the electrical wire insulation, which, in turn, can pose fire threats.

Indeed, experts estimate that up to 20% of undetermined fires in the US are due to rodents. So, not only do these rodent pests cause direct property damage, but they can also cause house fires.

Rodent infestation can also reduce the quality of air inside your home. This can happen if their dried out excrements and shed skin get disturbed. The dried particles can then mix with the air, causing indoor air pollution.

If you have a rodent infestation at home, it’s more than likely that you have other household pests too. When rodents die inside your home, their decaying bodies can attract insects. Cockroaches and flies are just to name a few of such other “bugs.”

Keep in mind that cockroaches alone carry at least six parasite species. Hookworms, roundworms, and whipworms are a few examples. You can get exposed to these pathogens when you touch or inhale roach saliva, feces, or shed skin.

Preventing Rodent Pests in the Home

With rodents being dangerous, it’s best to prevent them from coming into your home in the first place. Sealing cracks, gaps, and holes inside and outside your home are some of the best ways to prevent these pests.

If you do find them (or their signs) at home, you should already consider calling a pest control company. Rodents, especially rats and mice, can be extremely hard to control. That’s because they can produce a lot of offspring, with just a couple of rats having at least 1,250 babies a year.

You should also avoid leaving used dishes in the sink overnight. The smell of food can attract rodents (and other pests, like roaches) to your home. Make sure your garbage bins also have tight and secure covers.

There you have it, your ultimate guide to the dangers of having rodent pests in the home. Now that you know the diseases and damages they bring, it’s best to have your home inspected for them ASAP. This way, you can get rid of them and do what you can to prevent them from coming back.

Ready for more useful guides and how-tos like this? Don’t be shy then: feel free to read as many of our other news and blog posts as you want!

What is a Holistic Drug Addiction Rehab and How Does It Work? 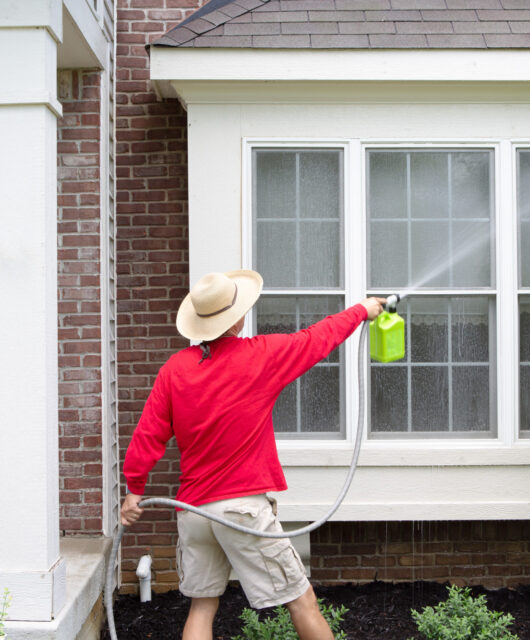 Why a Kitchen Remodel Isn’t a Good DIY Project 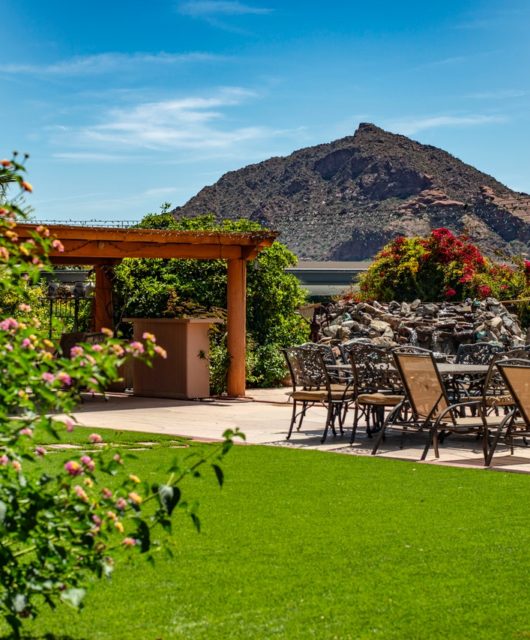 7 Impressive Garden Decorations to Spruce up Your Outdoor Sp 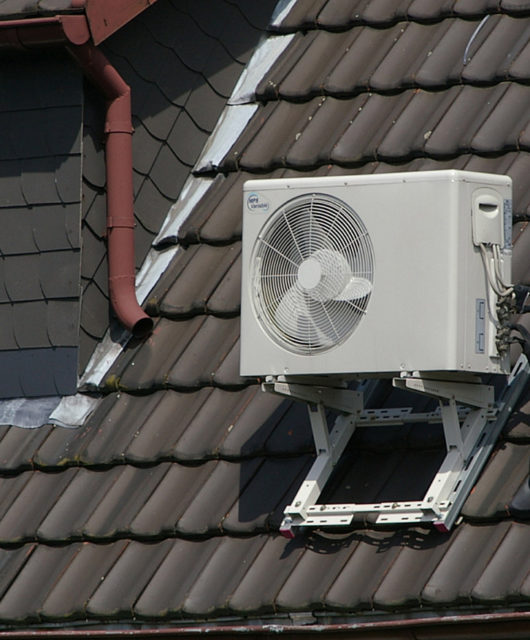 Tips for Extending the Life of Your Home HVAC System 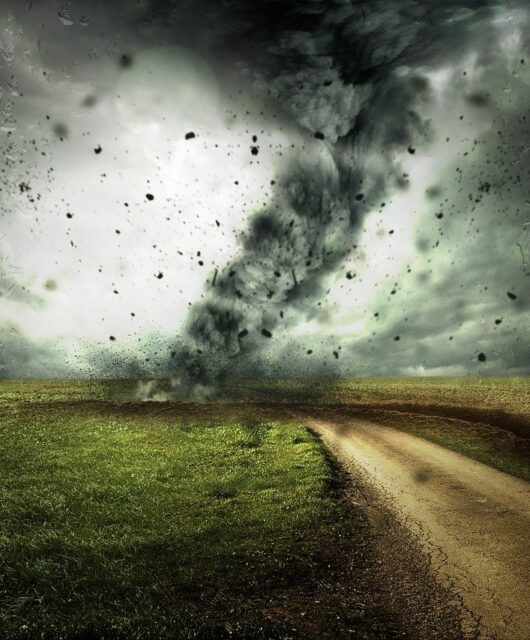