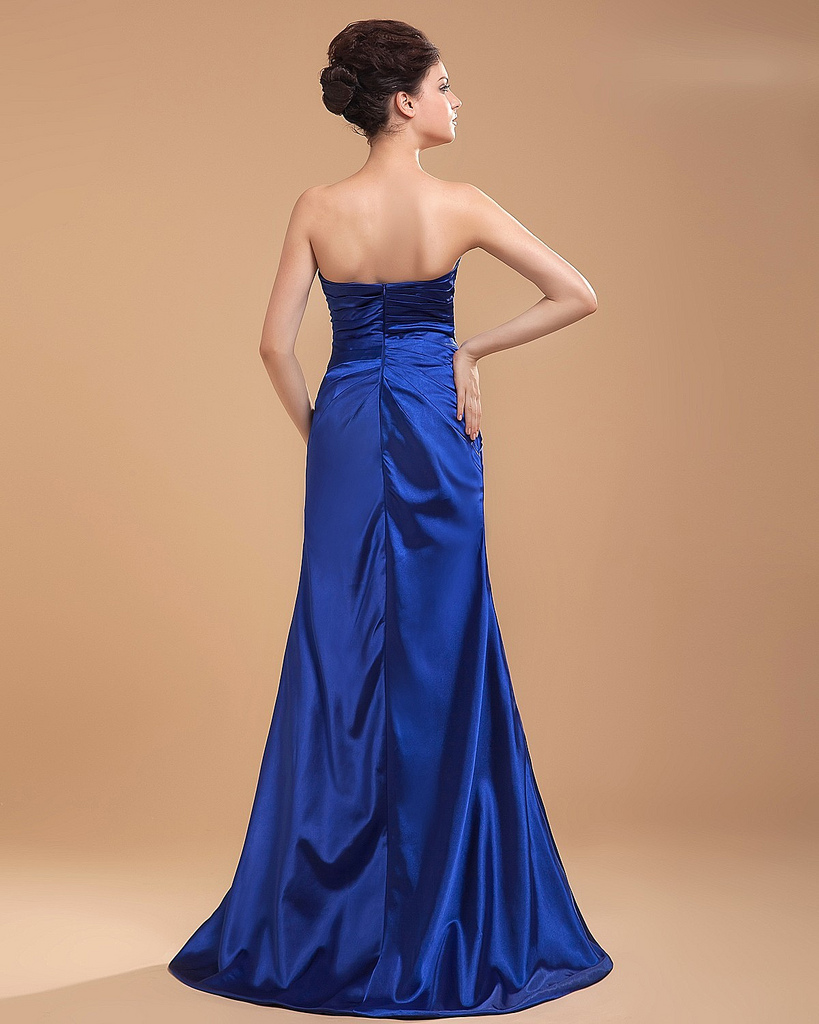 The high school prom is one of those events that brings up all sorts of mixed emotions for parents.

On the one hand they realize the importance of the event to their daughter. They know that it is been discussed amongst her friends for probably most of the school year and everyone is expecting her to attend.

At the same time a prom can be one of the most rewarding or disappointing events in a young person’s life. Finally, a prom can force the parent into having conversations about responsibility and other things that they had hoped to be able to put off a little longer.

But parents must understand that the prom is a representation of events that a young woman will be confronted with from this age forward. Being in a semi-supervised environment where they are boys is something they have to get used to, and the prom presents the perfect opportunity to do that.

So although a prom will certainly cause some anxiety for parents, there are some good reasons why they should let the daughter go to the prom.

The prom represents is first real formal opportunity for your daughter to dress up and act like an adult. They must pick a prom dress that looks both beautiful and presentable, and wear makeup and shoes that are in line with a beautiful dress. This ritual starts your daughter on the path to becoming a young lady and ultimately a woman. She will likely take great responsibility and care in in the way she looks that evening.

For many parents, they are stunned by the transformation when they see their little girl in a long prom dress and turning into what looks like a little woman. If parents can back away from their fears however, they begin to see that the young lady that they’ve been raising is now preparing herself to be, woman.

Their Friends are Going

When young girls are in high school, they begin to move there sphere of influence away from the parents and toward the group of friends that are close to them. This group tends to move as a pack and do things together. The prom is a major event and it is likely that if your daughter is interested in going, her group is also interested in going. If she does not show up as part of her group to the prom, she might take it very hard. It should not be overstated how important being a member of these groups is to a young lady. For this reason, unless there is an overwhelming reason for her to not go, it is good to let her attend.

They Learn How to Be Responsible

Going to a prom is a great example to use if you want to teach your daughter responsibility. You should have conversations with her about how the night should go and what your expectations are of her. There’s also a great opportunity to have a conversation about boys and girls and what they should and should not do with each other when they are her age.

She might know all of these facts already, but the prime represents an opportunity four having this conversation come from you. You should take the chance that is presented because of the prom and have a discussion with her about life.

Talk with your daughter about the night and tell her that you trust and love her. 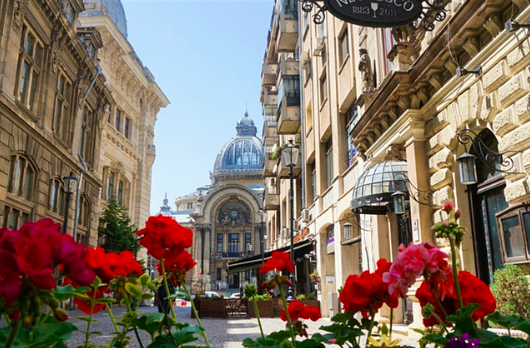 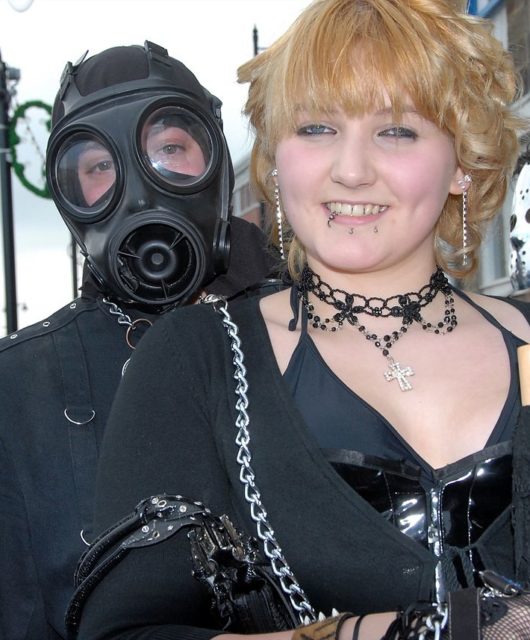 Be A TrendSetter With Gothicrock Jewelry 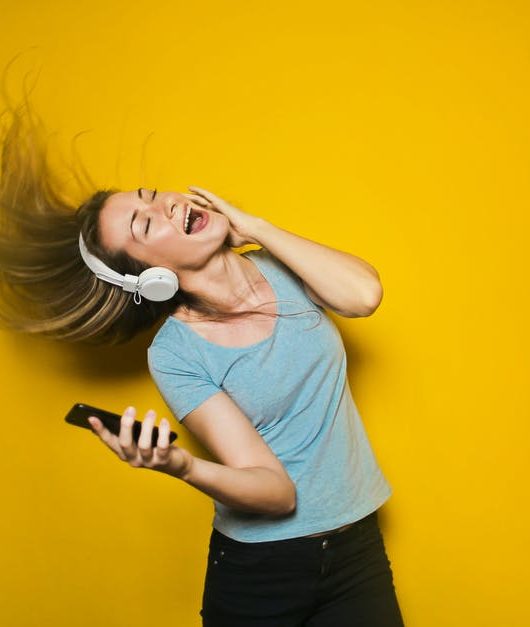 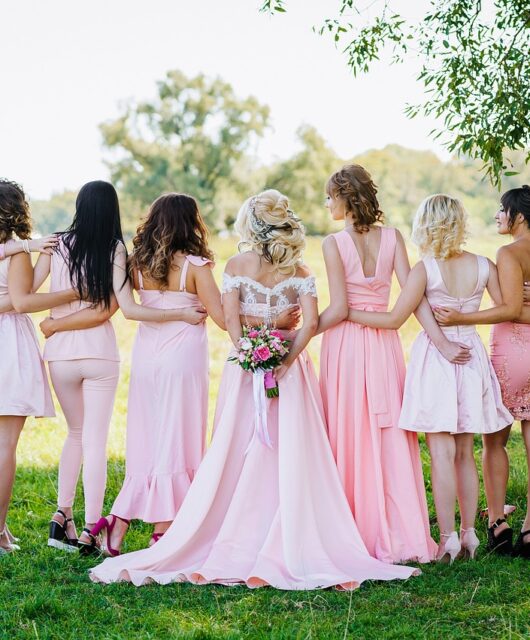 Looking for Elegant Mother of the Bride Gowns? Essential Shopping Tips to Know 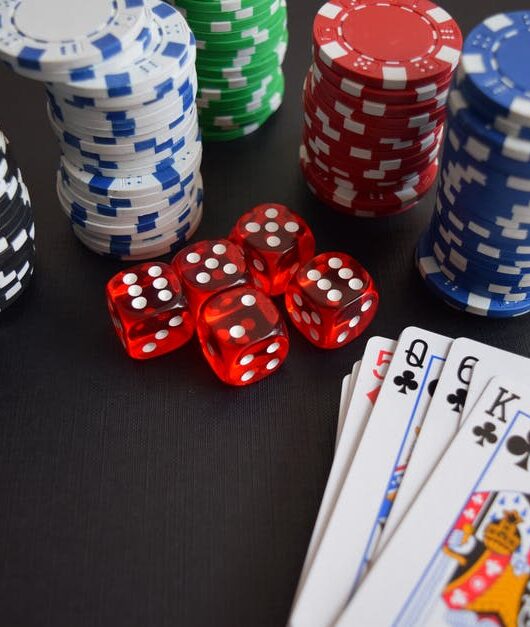