A Quick History of Motorcycles 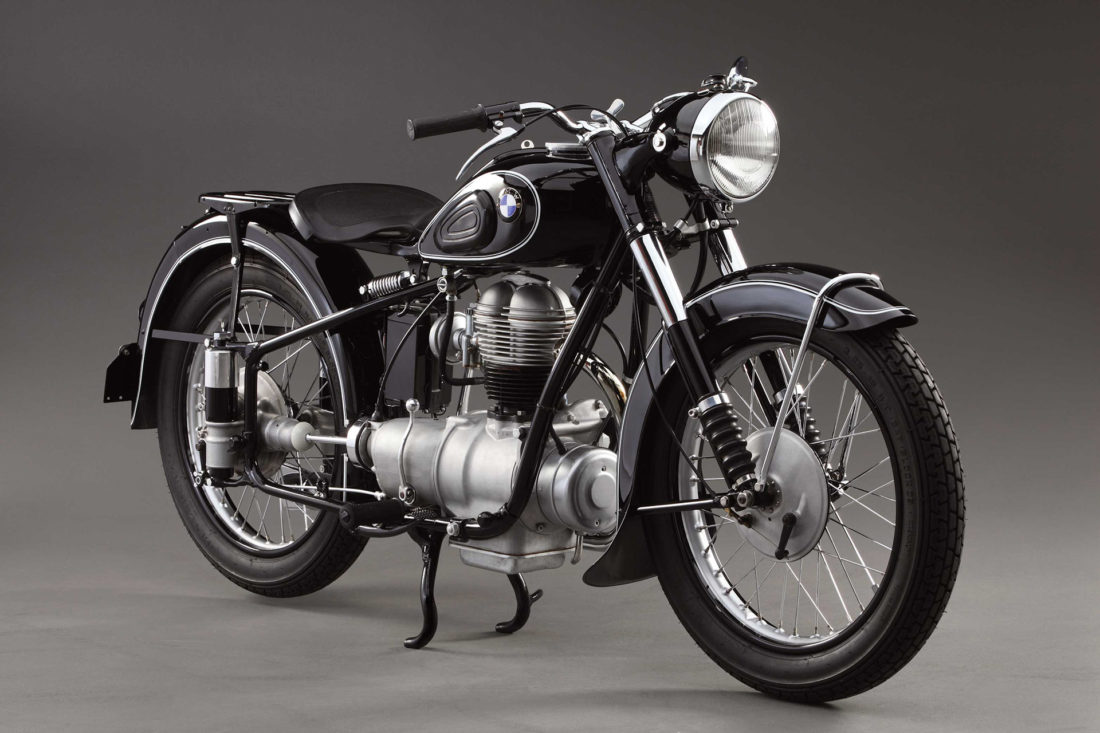 Fast, dangerous, and loud, there is arguably nothing that says ‘cool’ like a motorcycle. Curious about the story behind these two-wheeled vehicles? Here’s the short version:

The earliest resemblance to the modern day motorcycle was basically a bicycle with a coal engine. In the year 1867 the American inventor Sylvester Howard Roper came out with a two-cylinder, steam powered velocipede. He later went on the create cars too, and eventually met his death while driving one of his steam powered velocipedes at a trade show demonstration.

The following year, a similar machine was patented by Frenchman Louis-Guillaume Perreaux, who dubbed it the ‘Michaux-Perreaux Steam Velocipede’. The main difference between this early French motorbike and the one created by Howard, is that this bike had a single cylinder, and an alcohol burner.

The next early motorcycle came from the hands of Lucius Copeland in The United States. This motorcycle had three wheels, and featured a smaller steam boiler then its predecessors, and could drive at a top speed of just 12 miles per hour.

The next step towards motorcycles as we know them came in 1885 when the German Gottlieb Daimler invented the first motorbike with a gas engine. The engine Daimler used on his bike was the brand new ‘Otto Cycle Engine’, which had just been invented by Nicolaus Otto. Daimler chose to step away from the previously metal-framed velocipedes, and mounted the engine on a wooden bike. Although Daimler had made a big contribution to the evolution of the motorcycle, he soon chose to move on to the automobile industry.

Harley Davidson motorcycles are still known today as some of the meanest, coolest bikes around. The Harley-Davidson Motor Company was born in 1903 to William Harley and Arthur and Walter Davidson, who created motorcycles with large engines, and marketed them as transport vehicles. Their early machines borrowed heavily from already existing designs, but the Harley-Davidson motorcycles quickly began to stand out for their sturdy and durable bikes. By the year 1920, Harley-Davidson was the largest motorcycle manufacturer worldwide. Harley might still be the most quintessential motorcycle company in the world today, from road trips to cruising main street, nothing says motorcycle culture like a Harley!

Motorcycles and World War One

By the time World War One broke out in 1914, motorcycles were a common sight on America’s roads. During the war, the American and European armies alike relied on motorcycles a great deal for tasks such as delivering messages and gathering reconnaissance. In fact, by the year 1917, about thirty percent of all Harley-Davidson motorbikes produced were purchased by the United States Military, and by 1918, the US Army was buying half of all Harley Davidsons manufactured.

Motorcycles have remained popular since their rise to acceptance at the very start of the twentieth century. Nowadays there is a bike on the market for all types of motorbike enthusiasts. From lean speed machines, to long distance comfort rides, to trendy retro style bikes. And, in true modern style, electric motorcycles are even a reality. The motorcycle industry doesn’t look like it’s going to slow down any time soon!

The Best Apps to Have While Traveling 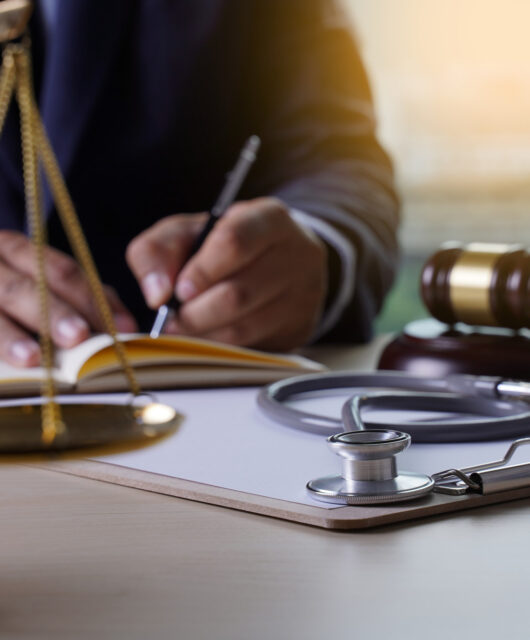 4 Reasons to Hire an Attorney After a Truck Accident 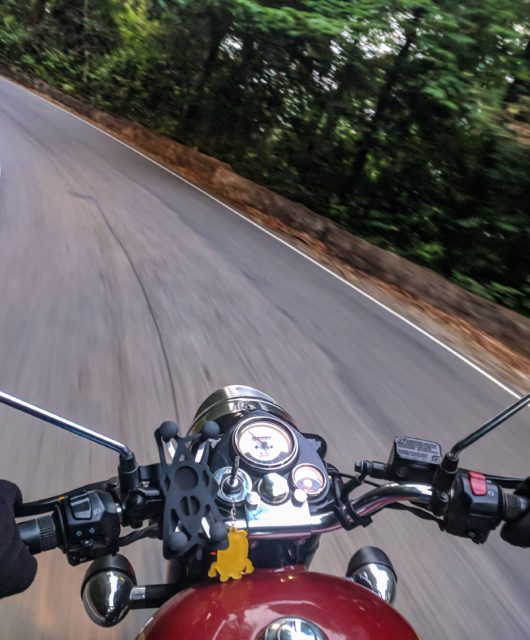 The Ultimate Guide To Going On A Motorcycle Trip 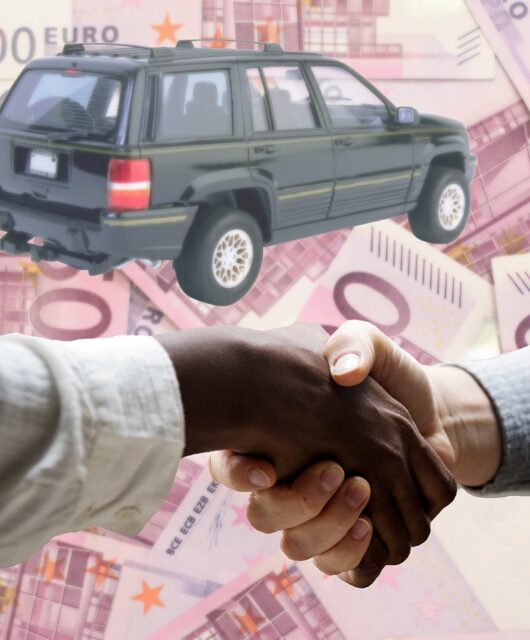 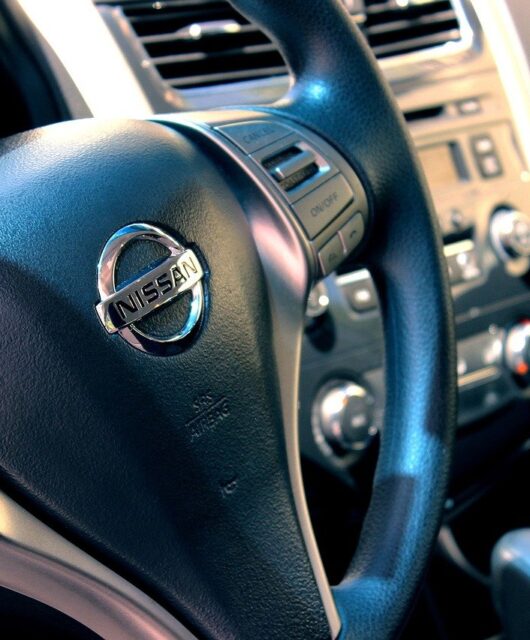 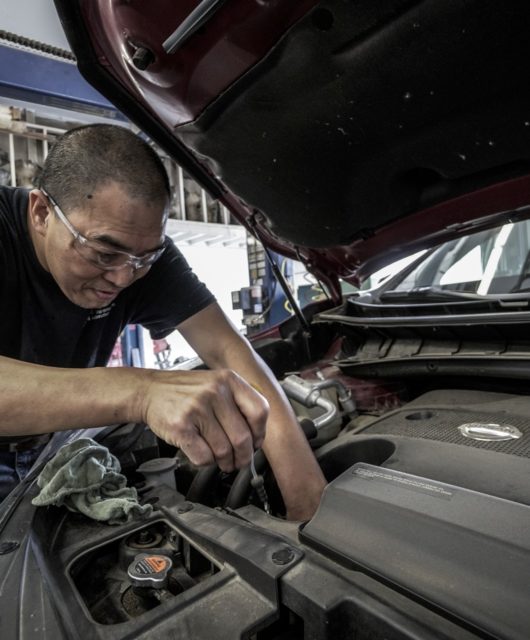