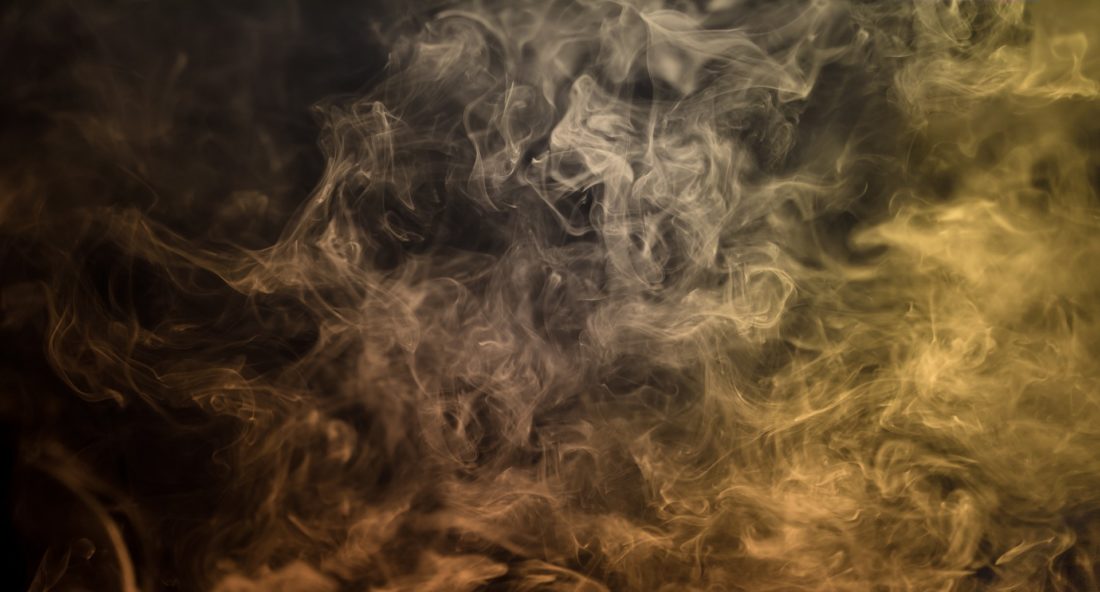 Nearly one in twenty Americans smoke e-cigarettes. Many people have switched from cigarettes to e-cigarettes for their health.

You’re probably used to vaping in your home town all the time. However, you should be careful when you travel with your e-cigarette.

In some cities around the world, they have made vaping illegal. Check out our guide to which cities have introduced a vaping ban. Let’s go!

If you’re considering flying out to the South American city, you should leave your vaping device at home.

Vaping is illegal to purchase, sell or import in Argentina. There is a total ban on e-cigarettes.

You should have second thoughts about whether to take your e-cigarette over the border to Mexico.

The Mexican government bans any product which resembles tobacco but isn’t actually a tobacco product.

And yet, many Americans have found themselves crossing the border with e-cigarettes without any problems.

However, if you’re willing to risk having your e-cigarette confiscated by the authorities in Mexico, then it may be worth it.

Strictly speaking, Bali in Indonesia is not a city. However, it’s a popular tourist destination to let your hair down for a weekend.

It’s important to know that vaping is banned in Indonesia. And yet, many tourists in Bali are able to publicly smoke e-cigarettes without any complications.

There are even vaping cafes and shops. But, it’s important to know that if you leave Bali, you could find yourself in trouble with the authorities.

The capital city of Oslo is an amazing weekend experience. The Norwegians enjoy the nightlife as much as anywhere else in the world.

However, you should remember to leave your e-cigarette at home when you travel across the pond. It is banned to import e-cigarettes into the country.

However, you may be permitted if you have a medical note. You may need to ask your doctor to help you prove that you’re trying to quit smoking.

There are some cities where you may want to take the risk. You definitely don’t want to import your e-cigarette into the Philippines.

Your weekend in the beautiful city of Manila will be surely ruined if you get caught breaking the law with regard to vaping. You could face up to four months in prison.

Before you head to the Philipines, check out these Ultimate Vape Deals.

Vaping devices are illegal in the island city-state of Singapore. You can face charges of up to $10,000 if you get caught smoking your e-cigarette.

When you arrive at customs, your vaping device will be taken off you. It is deemed contraband by the authorities in Singapore.

Know Which Cities Have a Vaping Ban

Are you packed and excited about your travel weekend to a foreign city?

It’s important to consider whether the city you’re visiting permits e-cigarettes. You don’t want to accidentally find out there is a vaping ban before it’s too late.

Worried you’re going to struggle to cope without vaping. Check out our blog post for tips to make sure your vacation is never boring here.

What Will PRINCE2 Projects Involve in the Future?

Nutrition For Your Eyes: How Nutrition Plays A Part In Healthy Eyesight 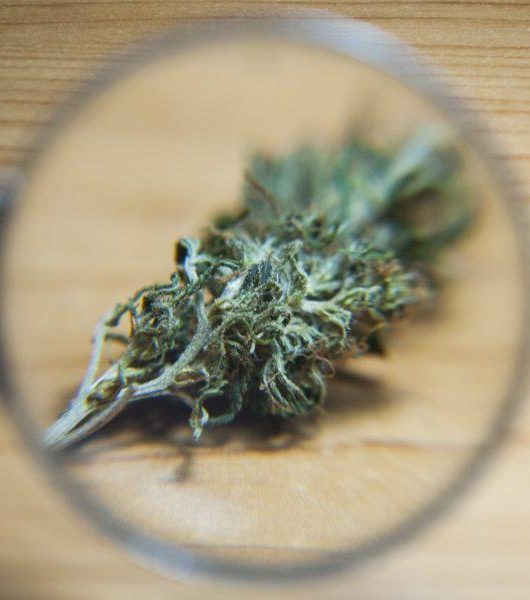 Want a Change In Your Cannabis Consumption? Learn How To Dab 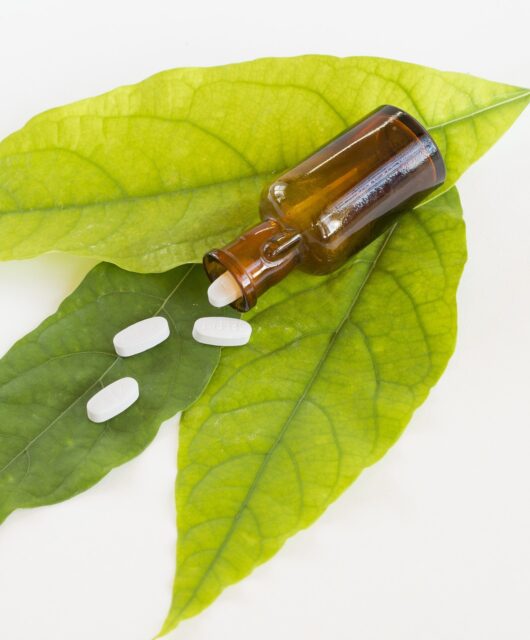 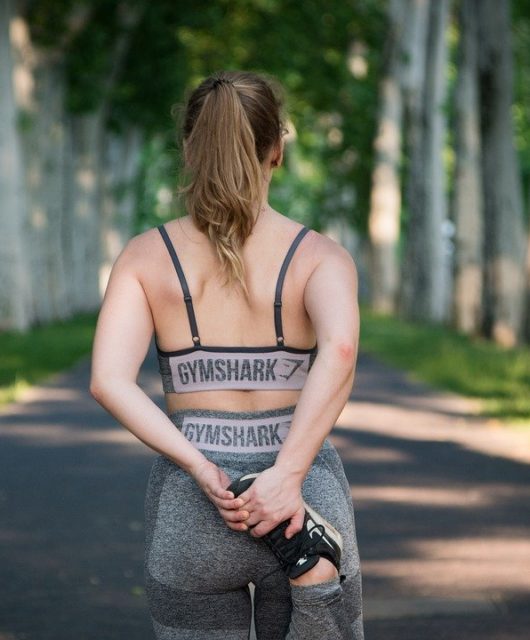 Fitness 101: 6 Surprising Facts You Need to About Preworkout 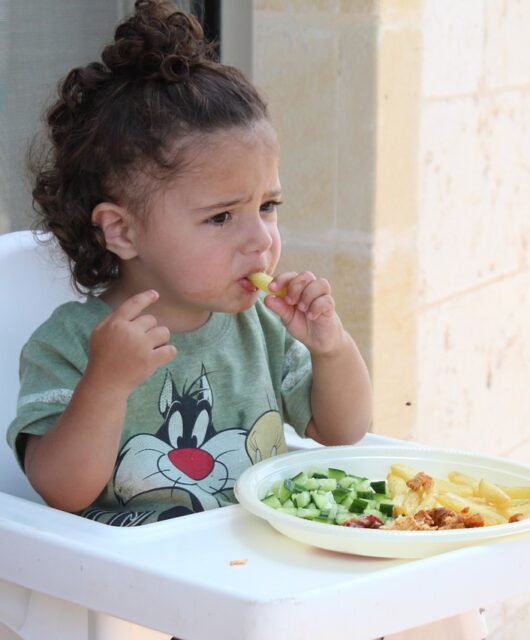 3 Keys to Keeping Your Child Safe and Healthy 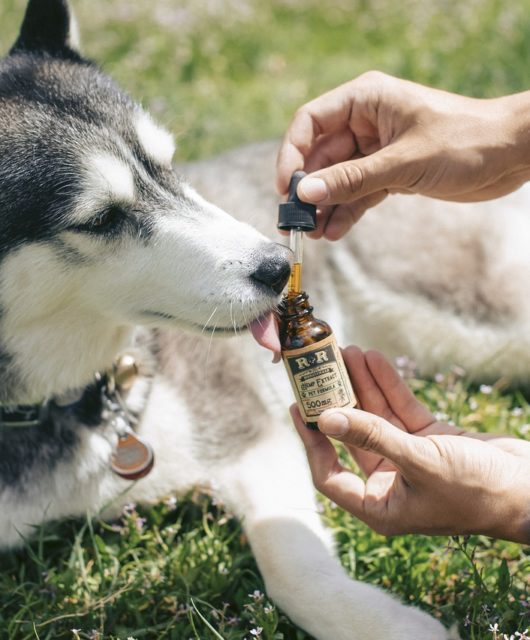 The benefits of CBD for pets