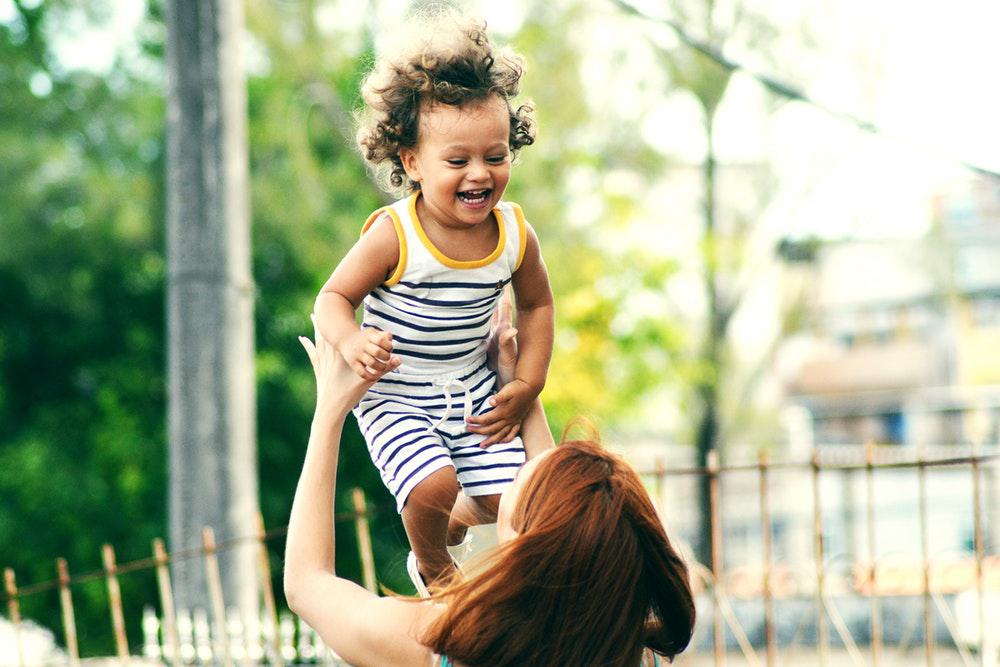 You might think that it is difficult for you to move to another country since you are leaving lots of people behind, but it can be even worse for your kids as they’re still too young to process their emotions and do not have any idea of what’s going on. They will have to say goodbye to the only people they have known and grown up with and most of all, you will be exposing them to a different culture where they could feel left out.

If you think that you have to move soon, you’ll need to prepare your kids too. They will also have a difficult time adjusting to this new phase in life.

Many people fail to start with the elementary question- why do you need immigration lawyers when planning to shift to a new country. They seek out schools, good neighbourhoods, etc. rather than starting with what is most important- the legal process. Poorly planned shifting processes have witnessed numerous families getting embroiled in the ugly world of immigration problems. The key is to get expert legal help on immigration issues right from the very start. Once this issue is sorted, you will realise a great sense of relief.

Some parents want to avoid any drama by hiding their plans from their kids, as they simply surprise them one day with the news that they are going to leave soon; you do not want to do this to your children as it could cause lifelong trauma. Imagine being in your comfort zone, and suddenly you are thrust into a different world – you should explain your reason for leaving the country. Yes, they might not understand it but at least you will have tried your best to let them know why.

Give them the chance to say goodbye

It is not easy for you to leave your friends behind, nor is it easy for your kids. They also have close friends they might not have a chance of seeing again, so give them more opportunities to play with their friends or even throw a farewell party as it’s also your chance to thank the other parents for the friendships that your kids have formed.

The first reaction of your kids might be to get angry at you about the decision to move. They will not understand why they are leaving and they might be difficult with you, but despite that, you need to remain patient. It was not their decision to go, but yours so you need to be supportive of how they feel and allow them to get angry. They might change their minds soon if you give them the chance to process their feelings.

Allow them to pack their things

At some point, your kids will realise that they have no choice about leaving the country. As you start packing your stuff, you also need to give them the chance to do the same so let them decide what things to take and what to leave behind.

Explain what to expect

If you are moving to London, you need to show your kids what London is like. You can tell them where they’ll be studying before they arrive, and you can show them photos and videos of the city to make them feel excited.

It takes time to process your visa to move to London. By then, your kids will have accepted the idea that they are leaving. Once you have settled any issues with your kids, the next step is to find the best immigration lawyers London offers, as you want to have the best lawyers on your side to help you with visa processing and ensure your smooth transition.

It will take time before you finally move, but you can do it if you work persistently. 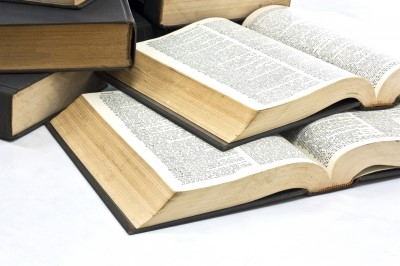 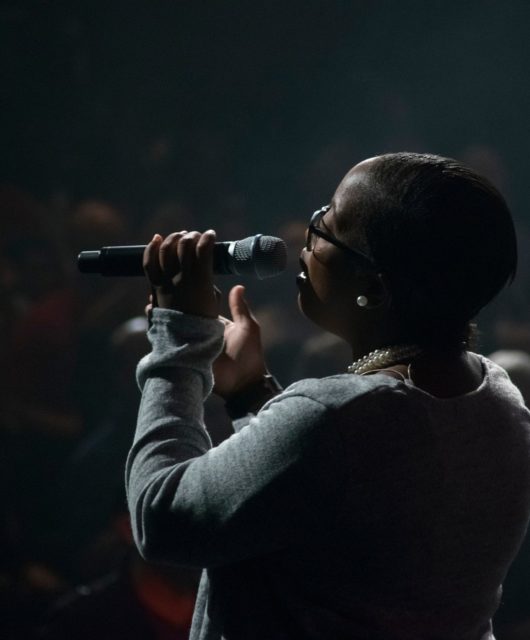 4 Ways You Can Improve Your Singing Voice 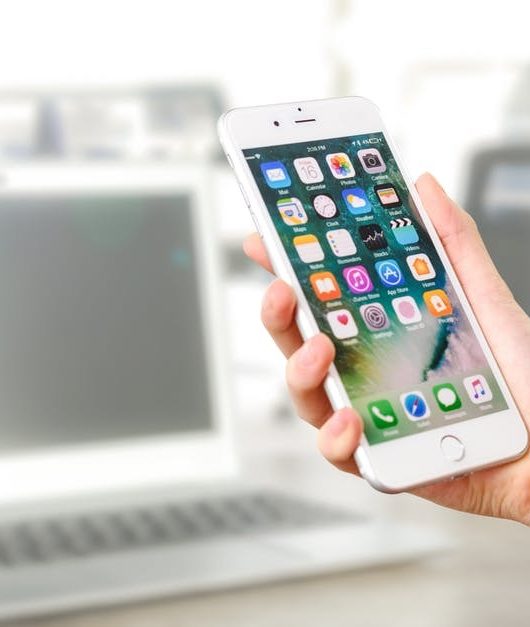 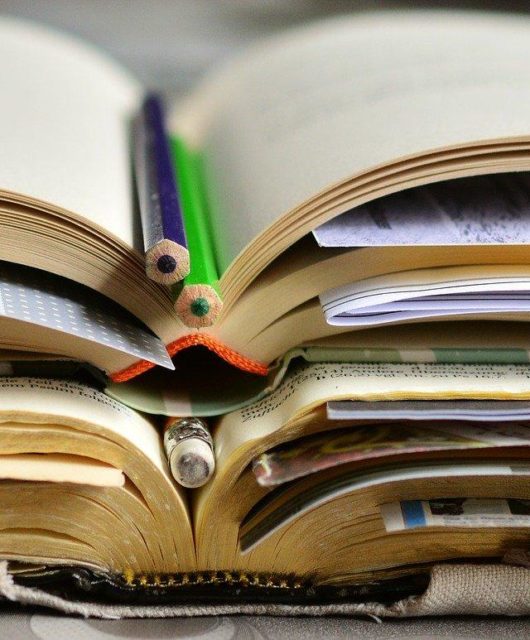 HOW CAN MULTIMEDIA-BASED LESSONS IMPROVE STUDENT SKILLS TOWARDS LEARNING? 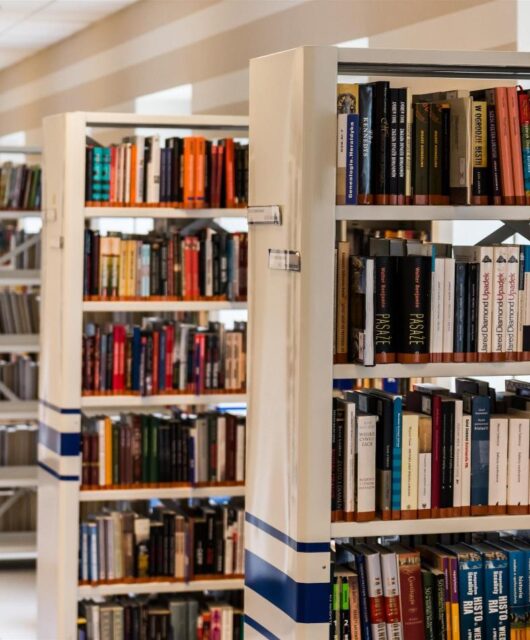 7 Ways to Improve the Education System