Nutrition For Your Eyes: How Nutrition Plays A Part In Healthy Eyesight 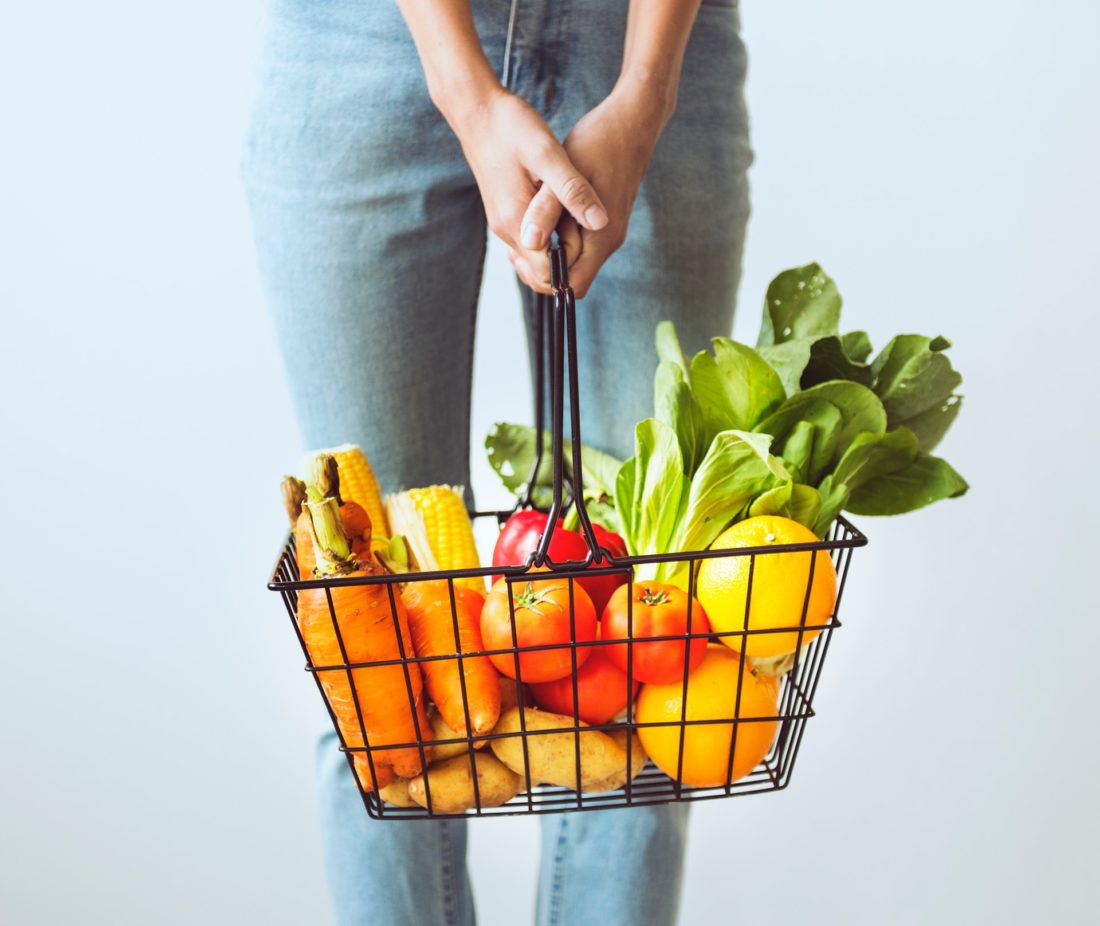 Of all the reasons to adopt a specific diet, eye health doesn’t seem like it would be at the top of anyone’s list. Most people pursue sugar-free diets to drop weight fast, while others ditch carbs to avoid all potential sources of gluten. When was the last time you heard someone say they’re ditching sugar to maintain their eyesight?

Preserving eyesight may not be a common reason for dieting, but it’s certainly valid. For years, research has linked high blood sugar with conditions that cause poor eyesight, including age-related macular degeneration (AMD), cataracts, and diabetic retinopathy. For instance, a 2007 study from Tufts University found that people who consumed a high glycemic diet were at greater risk for developing AMD. The severity of AMD increased as dietary glycemic index increased.

High blood sugar levels for an extended period of time pulls water into the lens of the eye, causing it to swell. Blood vessels in the retina will eventually become weak and thin, and might leak exudate – a fatty protein – into the macula. Weakened blood vessels can also leak blood.

A National Eye Institute study, summarized by Swagel Wootton, predicts that vision impairment or blindness in the United States will double by 2050, raising the number of visually-impaired people to more than eight million. The same study predicts an additional 16.4 million Americans will suffer from deterioration of sight due to preventable refractive errors. The majority of those errors are preventable with proper diet.

Science points to omega-3 fatty acids as a viable way to decrease the risk of developing AMD. AMD is the leading cause of blindness in the developed world. The exact cause for AMD is unknown, but it appears to be related to oxidative stress that damages the retina. Omega-3 fatty acids can play an anti-inflammatory role in the retina.

A healthy retina has a high concentration of omega-3, specifically DHA, which “optimizes fluidity of photoreceptor membranes, retinal integrity, and visual function” according to a 2011 study. Most people in the Western world lack omega-3 in their diet, and it’s suggested to consume more fish or take a DHA supplement.

Before you grab the first fish oil supplement you find with high quantities of DHA, consider that what’s on the label isn’t always what your body gets. Krill oil and cod liver oil are superior sources of DHA for several reasons.

The DHA in fish oil isn’t completely bioavailable, and a significant amount is lost in the process of making it usable. The DHA found in krill oil contains phosphatidylcholine, which improves bioavailability. Krill feed on phytoplankton, not other fish contaminated with mercury. Finally, krill oil is environmentally sustainable.

Don’t depend on carrots

The popular myth that carrots improve eyesight in the dark was propaganda put out during World War II. Some say the British Royal Air Force didn’t want anyone to know they were working on secret AI technology for nighttime missions. Others deny this reasoning and say the Germans were already aware of aircraft radar. Regardless of why, the public was flooded with propaganda suggesting that consuming carrots would improve night vision.

The other problem with carrots is that beta carotene isn’t vitamin A – the body converts it into vitamin A. Research has shown that beta carotene doesn’t convert into vitamin A efficiently. You’d need to eat far too many carrots every day for that to be workable. Taking vitamin A supplements has proven to be more effective than eating carrots. Although, if you’re not deficient, you won’t benefit. Accumulation of too much vitamin A is toxic to the body, so once you’ve reached optimal levels, your body will stop making it.

Leafy greens like kale and spinach are excellent sources of lutein and zeaxanthin, two compounds vital to eye health. These compounds make up the yellow pigment that protects your macula from blue light, ultraviolet light, and light from the sun. The human body can’t make these compounds from scratch, so you need to get them from your diet.

There’s no way around it. Proper diet and nutrition are fundamental aspects of health, including vision. If you can’t eat your veggies, juice them, or supplement with whole food vitamins. 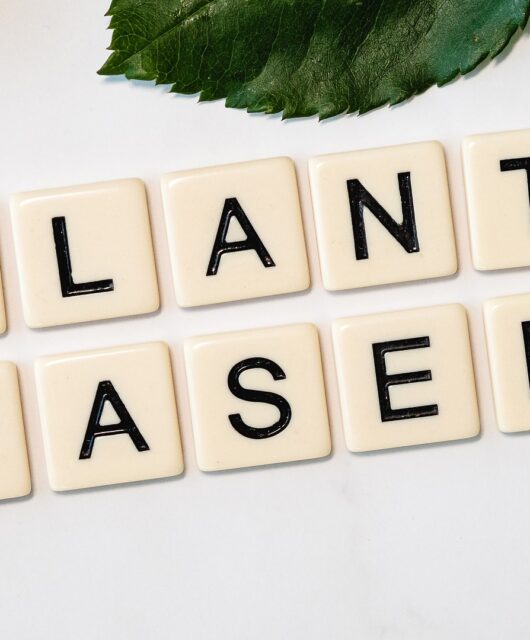 Top 4 Things to Consider in Plant Based Protein Supplements 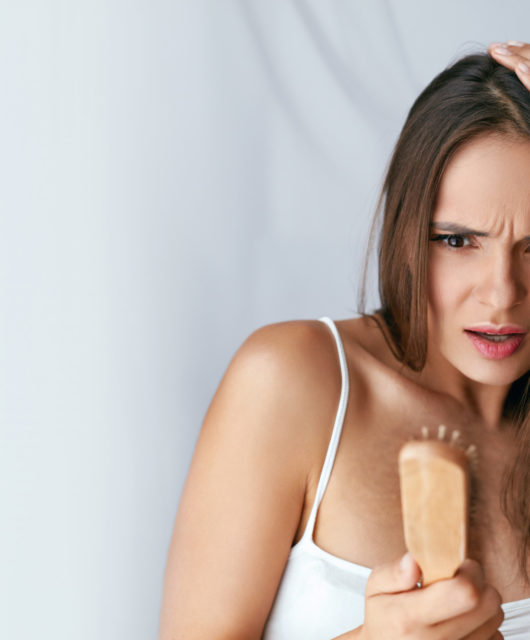 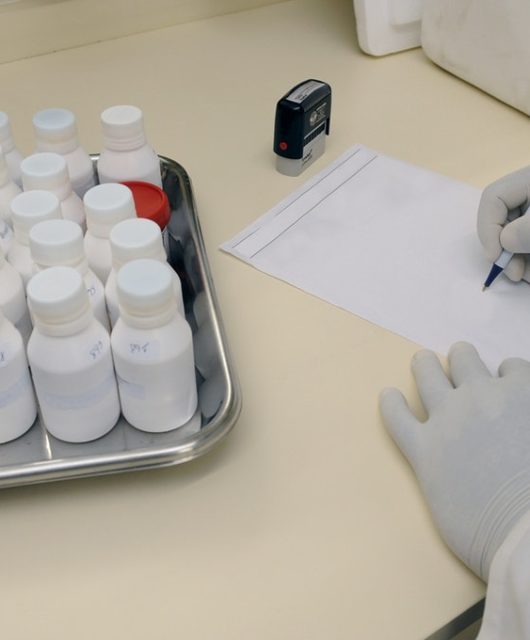 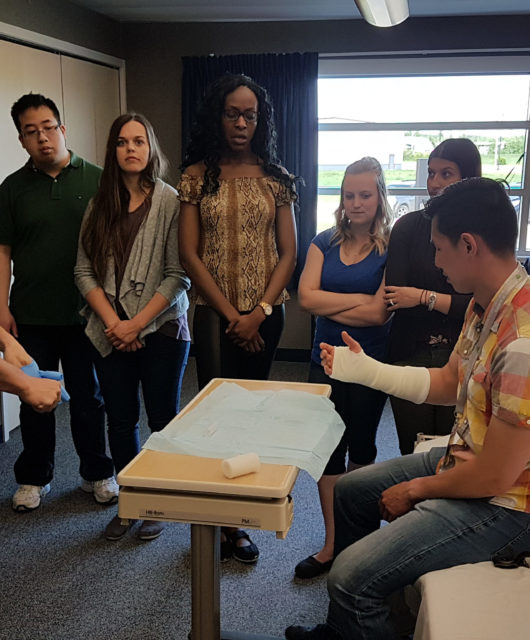 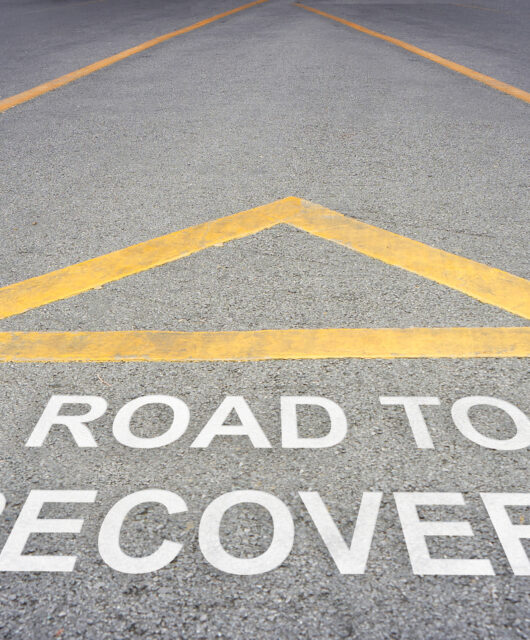 What to Expect During a Stay at an Alcohol Rehab Center