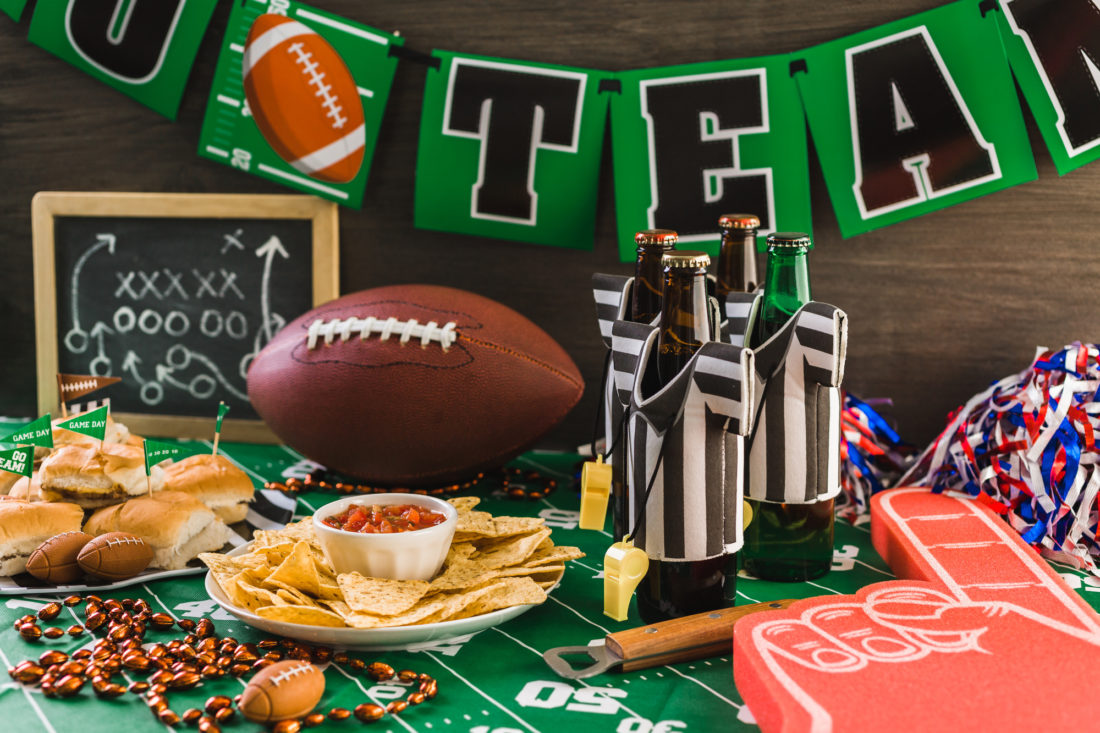 Ahh, the Super Bowl. Regardless of whether or not you follow the National Football League, or if you care about football at all, chances are that if you’re American, come February 3, 2020 you’ll be sitting in front of your television with all of your closest friends watching the two top teams duke it out for the championship.

It’s a rite of passage into adulthood to host your very own Super Bowl party for your friends. A revered tradition in friend circles all across the nation, bragging rights for having thrown a killer Super Bowl party will stay with you forever.

This year, it’s time to take things to next level. By taking some time to think about and plan your Super Bowl party ahead of time, you can ensure that you throw one for the ages.

To help you do that, we’ve written an article with four creative Super Bowl party ideas.

1. Make it a Themed Party

First things first: your Super Bowl party is exactly that, a party. Like any good party, it should have a dress code. And that dress code should be the wackiest, funniest, coolest football-related clothing that your guests can come up with.

Forget throwing on a jersey and calling it a day. Leave that for the grandpas hosting their Super Bowl party.

Nothing livens things up like a drinking game. And with the Super Bowl, there are a hundred and one different ways that you can come up with a drinking game. For instance, have everyone take a sip of their beer every time the refs make a noticeably bad call. Or when Drew Brees throws another touchdown (the Saints aren’t in the Super Bowl yet, but c’mon). Or when a running back gets absolutely trucked by a linebacker running down the field.

Whatever you decide on, get creative with the rules. The more outlandish, the better!

3. Spice It Up with Betting

Try spicing things up this year with some pregame betting. You can use the various Super Bowl online betting portals online for the serious stuff, but for maximum hilarity have some friends make some odds and throw down wacky dares as bets.

4. Create Your Own Halftime Show

The Super Bowl halftime show may be one of the greatest spectacles on television each year, but that doesn’t meant that you can’t outdo it. Make it a requirement for your guests to plan and organize their own two-minute halftime show, and have them present it during the real half-time show or during commercial breaks.

The best-executed show wins the pot. The funniest gets to take the leftover guac home in a to-go box, and have the worst team take care of the dishes.

A Super Bowl Party to Rule Them All

With these ideas under your belt, you’ll be able to throw one Super Bowl party to rule them all!

For more lifestyle advice, be sure to check the rest of the articles on the website!

Your Comprehensive Guide to Whiplash Recovery 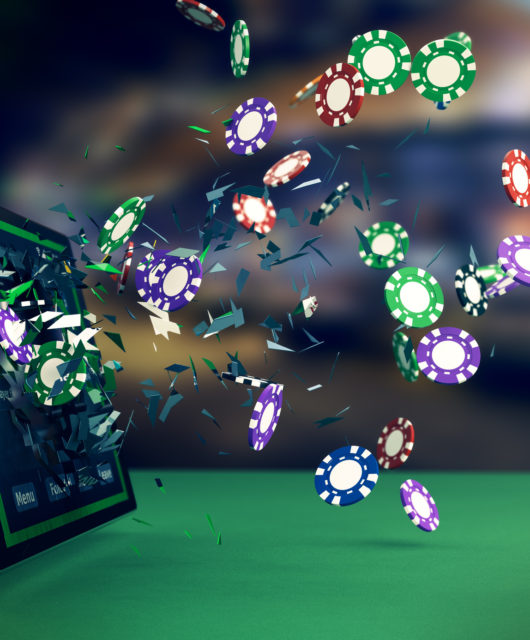 Big Money, Lots of Entertainment: How to Play Slots Online 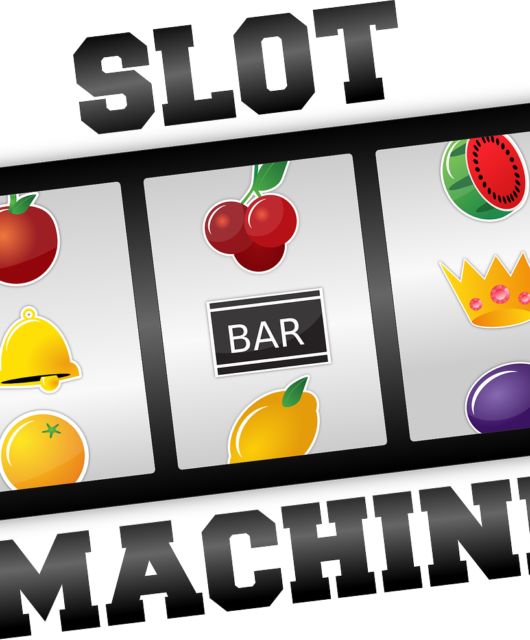 What are the Most Used Symbols in Fruit Slots and What Do they Mean? 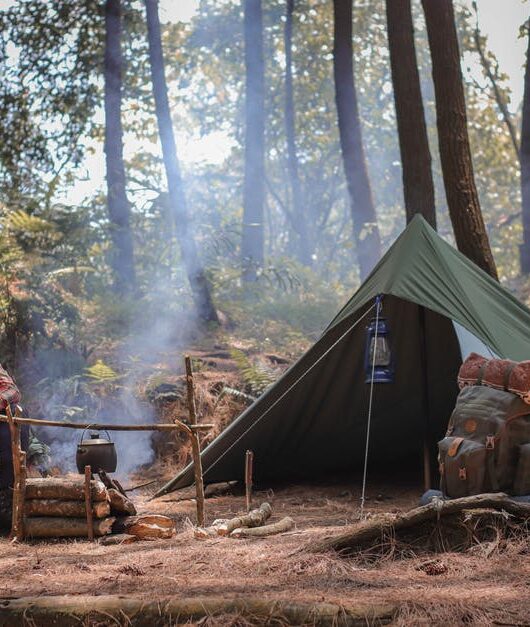 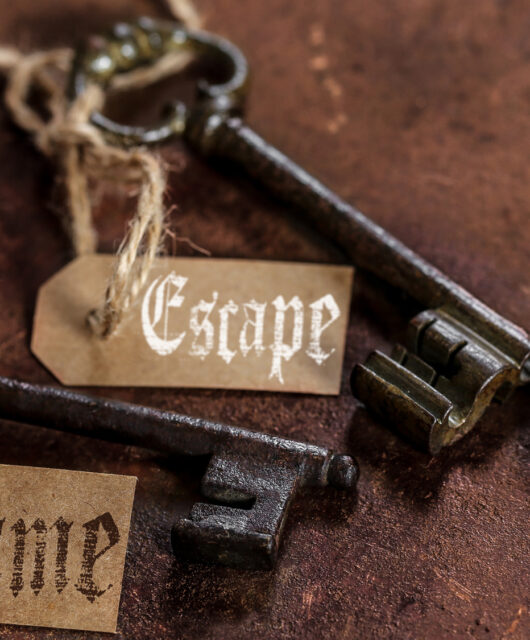 How To Make an Escape Room for Kids 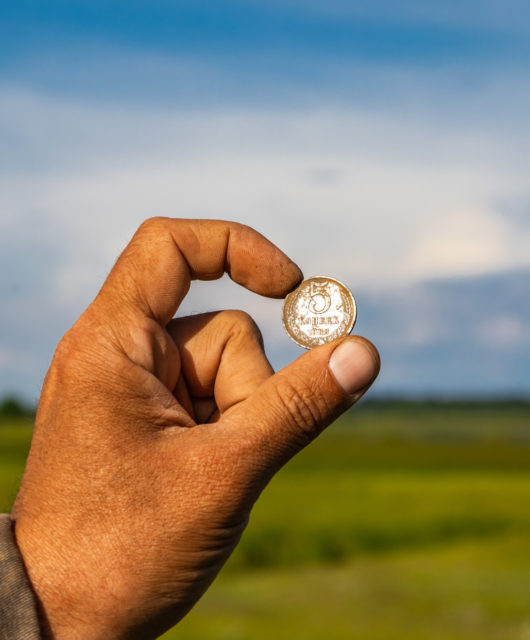 What Is a Challenge Coin and Why Are They Special?