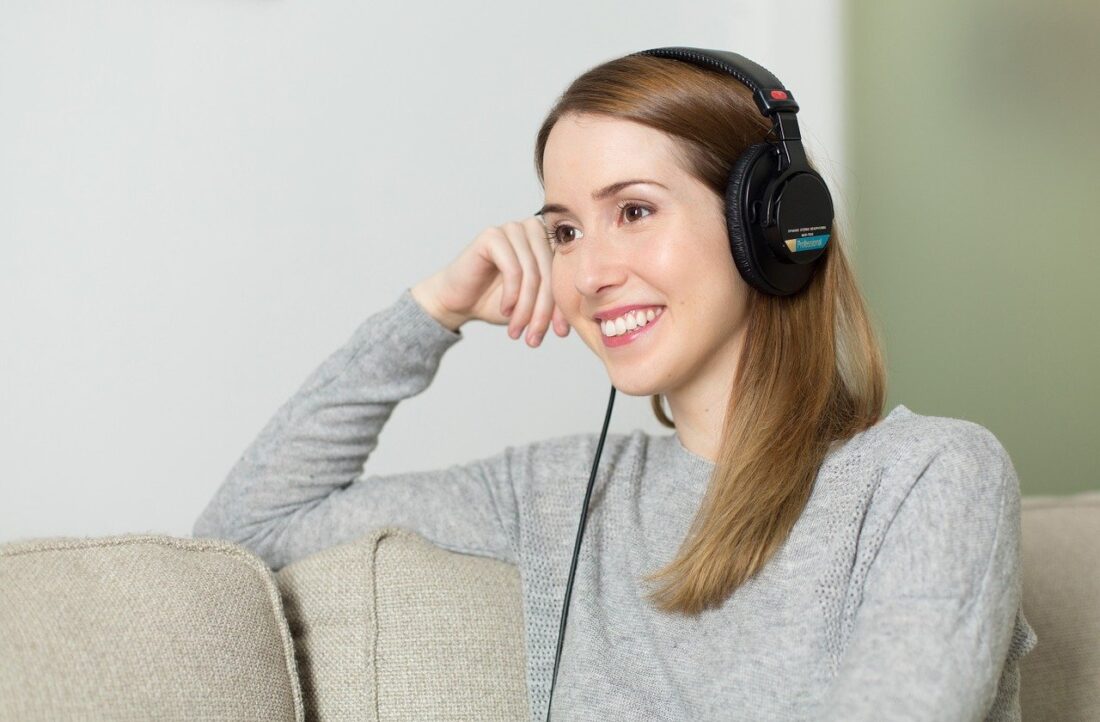 I was chatting to the brilliant music writer Michael Coppola last month about the need to continue to listen to new music as you get older. Michael actually shared an anecdote with me about how when he was younger he had an Uncle who refused to listen to anything post 1980, and how he vowed never to be like that. Now of course Michael has to listen to this music in order to write about it but he is also someone who still enjoys the discover of new music that comes out. Michael inspires me not to rest on my laurels too and here is exactly why you must always aim to listen to new stuff.

The first thing to mention here is that this is a rule that applies to young and old because by new music I do not necessarily mean music that has just been released, this also refers to music which you have never heard before. Young fans should be going back to the 40s, 50s and 60s, older fans need to keep on staying on top of what is hot.

It is very much the mentality that changes with regards to new music and this is something which we have to dispel. This notion of everything sounding like ‘insert example from history’ or the suggestion that nothing will ever be as good as it was, these make little sense. Of course those pioneers of music such as The Beatles, Led Zeppelin, Muddy Waters, Kraftwerk or any other old legends that you care to mention, they were very much the first of their kind, but the evolution didn’t stop with them. Look at hip-hop as an example or grunge music, or even the EDM scene, these are areas which haven’t existed before and there is plenty of new sounds and songs which will come out that give a real sense of newness.

Those who do refuse to listen to new music are those who are reaching a point in their lives whereby this attitude is extended to other aspects of their lives and that is something which worries me greatly. I do not expect to be constantly experimenting with new things at the age of 80 but if I can continue doing so even in a small way until I reach my twilight years then I will certainly endeavor to do so. Listening to new music is about filing your ears and your soul with great lyrics and musicianship, or even new ideas. The notion that you have to like everything you hear of course is ridiculous, and that is the same no matter if you are 8 or 80.

if you have found yourself constantly going back to the golden greats when it comes to listening to music then next time you put something on, have a quick check at some new releases or go back and listen to bands that you missed first time around.

William West Seegmiller – What Are The Basics Of Business? 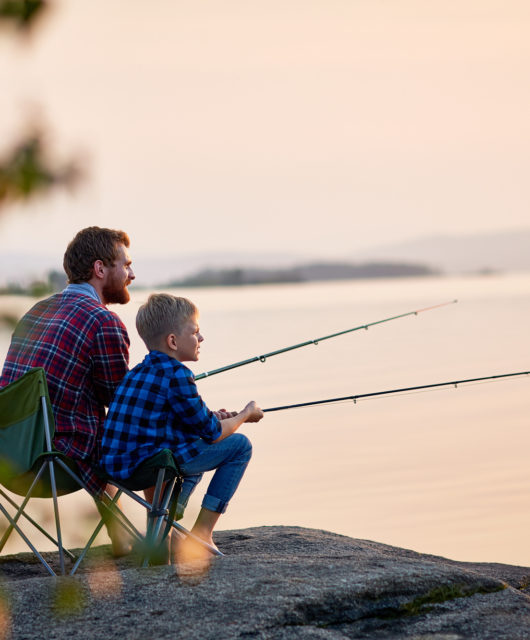 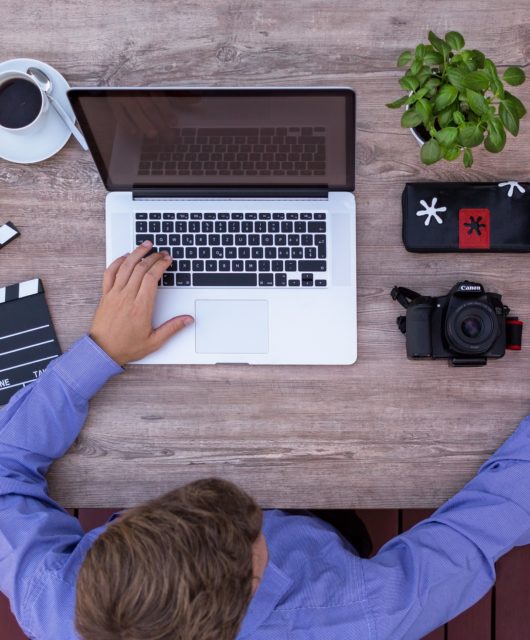 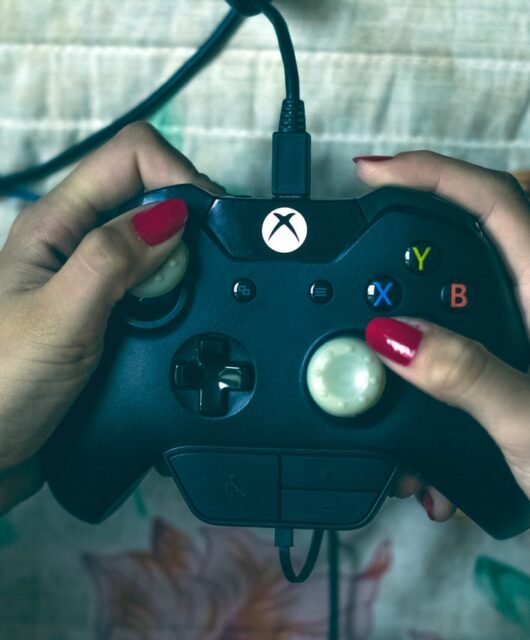 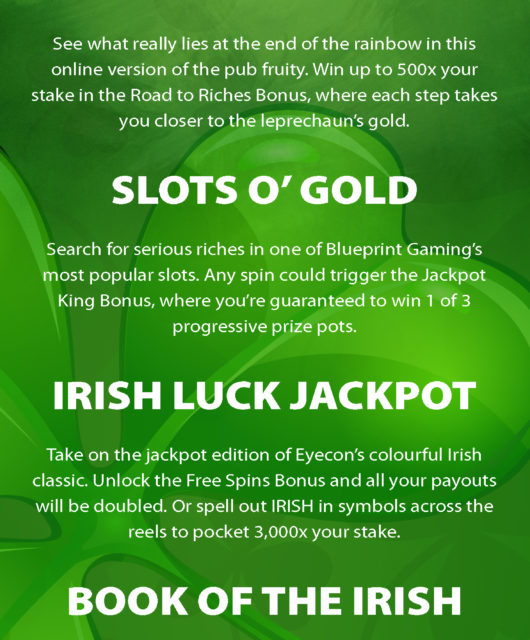 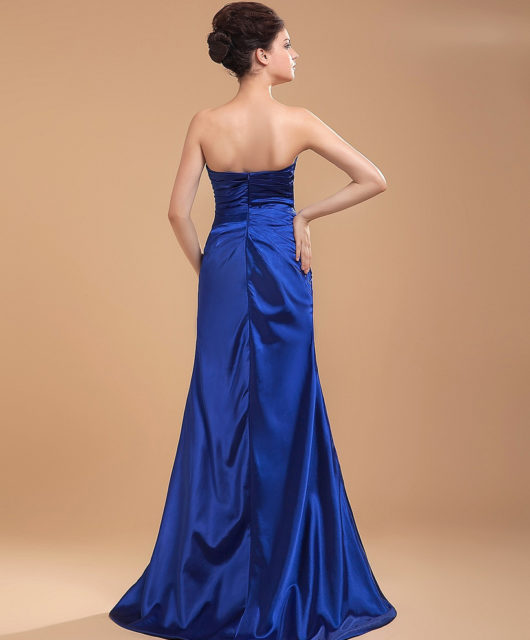