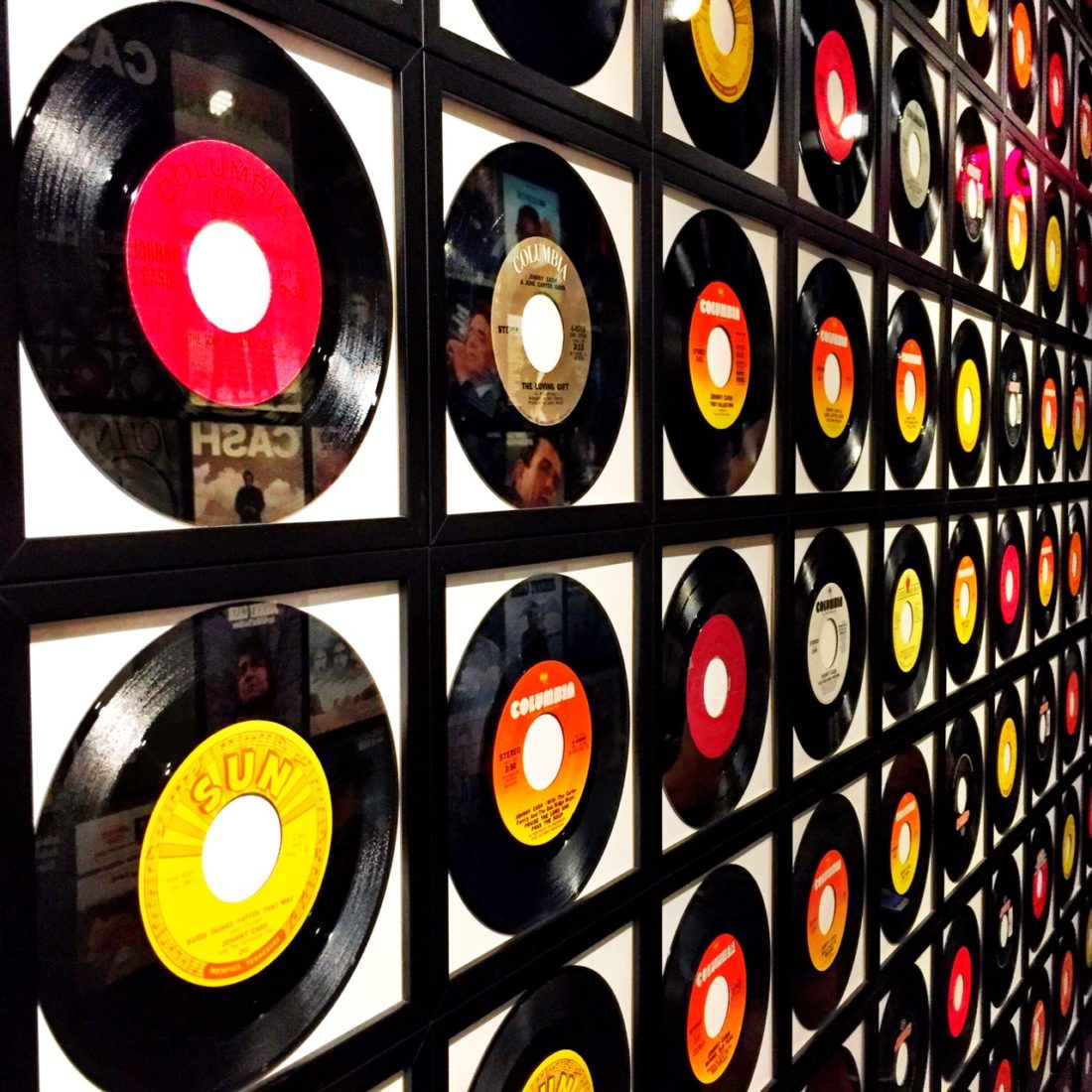 Ever since I was a kid I have loved retro things and the simplicity of it all, something which has never really left me. It was inevitable then that when my buddy at college Mark Zamuner introduced me to vinyl, I was hooked right away. Not only were Mark and I huge music fans, but we both loved retro stuff and this seemed like the perfect marriage. Mark and I used to go out every weekend digging for records and post-college it is something which we have both continued.

Shortly after leaving college many more people got onto vinyl and started to collect, which has sadly driven prices up. Regardless of the prices I love collecting LPs and here is why they are so attractive to so many.

Increasingly we are living in a world with less stuff, everything is digital and disposable and that can diminish the quality of things. Take digital music streaming as an example, do I love it? Absolutely I do, having millions of songs in my hand at any time, who wouldn’t! Do I cherish that music in the way that I cherish LPs? Not for a second, and that is the big difference, albums are pieces of art and something to enjoy and care for.

I completely concede that playing records is impractical and makes very little sense when you could just play something on your phone. I am not an audiophile and so I don’t believe that the sound of vinyl is better or worse than other mediums. It is however the absurdity of it all that I rather quite enjoy, the ridiculous nature of having to get up and turn the disc over, having to handle with care and clean it when its done, and the storage of all my vinyls taking up space in the house, it is inconvenient and impractical and I adore it.

Something which many of us have moved away from since the digital music revolution is listening to albums, and the reason for that is of course the fact that we can easily flip between artists and songs at the touch of the button. I would even go as far to say that more artists are now creating albums full of singles rather than looking to create a piece of art, and this is happening because they are meeting demand. When you listen to an album on vinyl however, mainly because you can’t be bothered to get up and change discs, you generally have a desire to listen to that album in full, as it was intended. There is something very beautiful about going on a journey with an album and through listening to vinyl we can reclaim that feeling which was lost over the last decade or so. There are few better feelings than relaxing with a vinyl, enjoying the album art and the information on the back of the cover, no digital music can replace that.

5 Reasons to Make Istanbul Your Next Vacation Destination 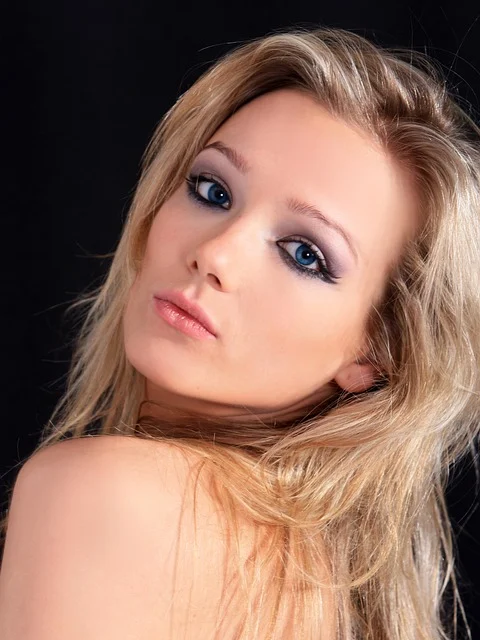 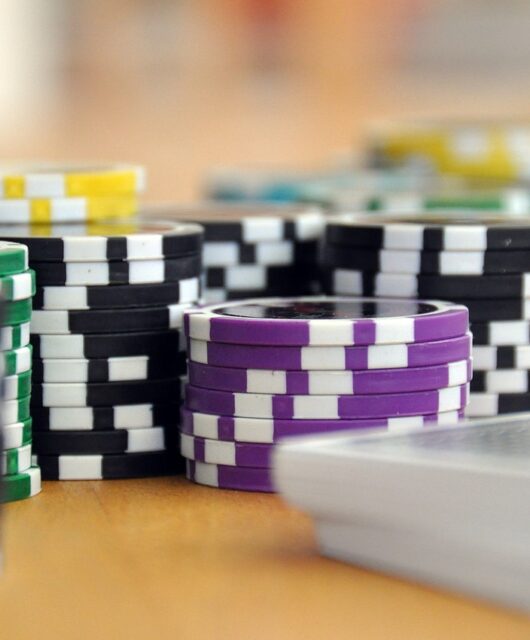 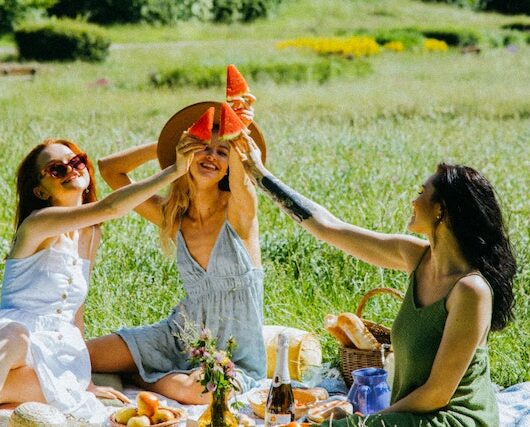 The Ingredients You’ll Need For The Perfect Picnic 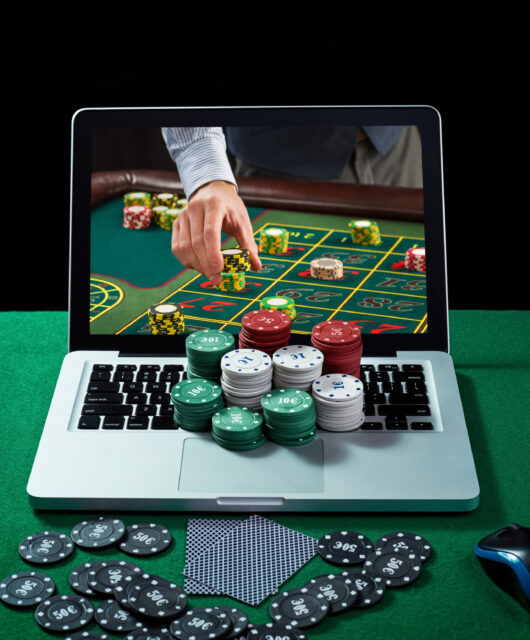 Video Games and Casino Games: The Bright Lights of Gambling 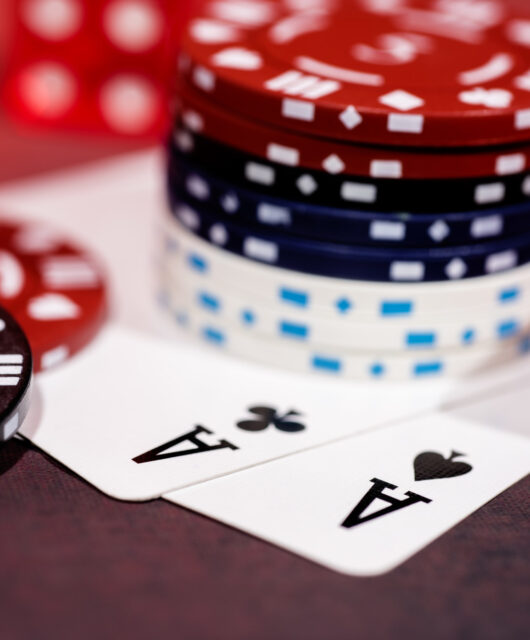 What Is the Easiest Game to Win at a Casino?