Injured in a Car Accident? Take This Advice from Others Who Have Been There 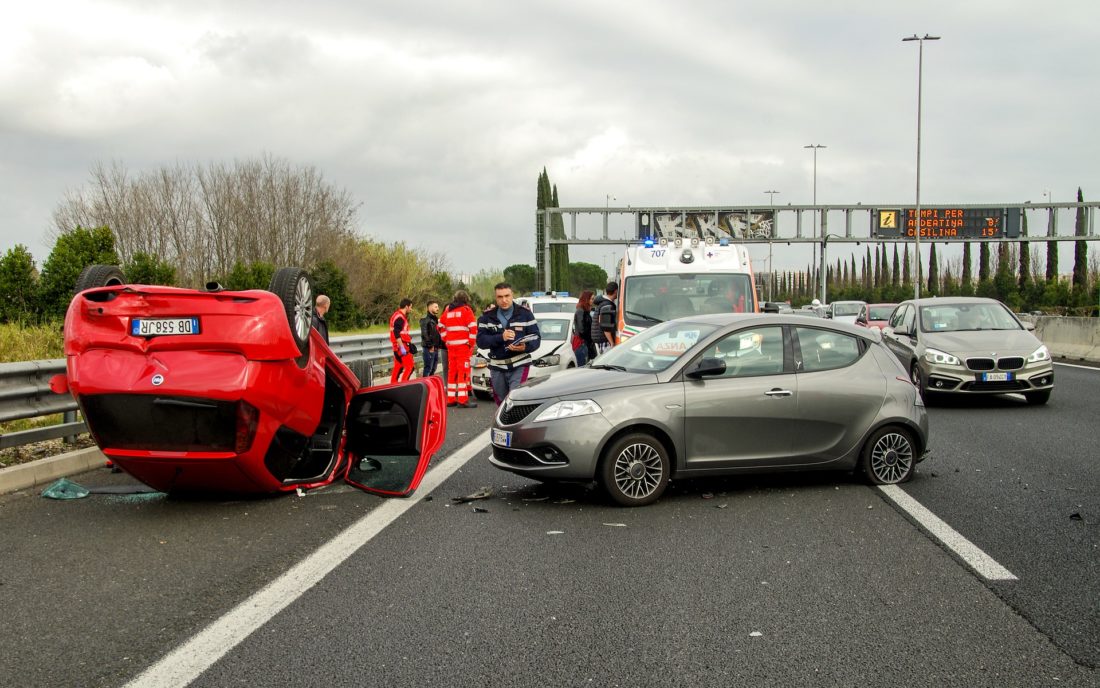 After being injured in a car accident, the first thing you should do is call a lawyer and take their advice. For instance, you’ll be told not to talk to insurance companies unless you’re legally obligated to do so, and to document the incident as soon as possible. Once you’ve connected with a lawyer, consider the following advice sourced from real people who have been in your situation:

1. Go to the emergency room, even if you don’t want to

No matter how small you think your injuries are, get checked out at the hospital. You may not realize the extent of your injuries right away, especially if there’s damage to internal organs.

In the end, a low insurance payout means you’ll be covering a portion of your own medical bills out of pocket.

2. Never refuse an ambulance on the scene

If you’ve already been injured in a car accident, it’s too late for you to follow this advice. However, tuck this piece of advice into the back of your brain just in case you need it later on.

Anytime you’re offered an ambulance ride to the hospital after a car accident, take it. Obviously, you won’t need an ambulance for a 5-mile-per-hour fender-bender in the parking lot, but if your accident is severe enough to warrant an ambulance being dispatched to the scene, it’s wise to accept the ride.

Yes, an ambulance ride will cost you money, and health insurance will only pay for part of it. However, your injuries could be more severe than you know. One victim said he thought he barely hit his head and was fine until a friend noticed blood coming out of his ears. He felt the back of his head and it felt soft. He high tailed it to the emergency room after that.

Being emotionally impacted by a crash can make it easier to exaggerate the circumstances of the crash. Take a quiet moment before documenting the facts of the accident. If you don’t end up going to the hospital immediately in an ambulance, take a look around to see if anything is out of the ordinary. For example, is there a bush blocking a stop sign? If so, take a picture and jot that down. One factor you may not be aware of is that your lawyer will send a team out to conduct an immediate investigation of the crash scene. If the investigators don’t note that a bush is covering a stop sign, it’s possible someone trimmed it back after the accident, potentially to destroy the evidence. However, they can’t get away with something like that when you document it first.

This one’s tough for people who naturally feel bad when other people are hurt or distressed, but it’s important not to use apologetic words like “I’m sorry” or “I apologize.” It’s good manners to commiserate with others and extend sympathy, but not immediately after an accident. Your words might be interpreted as acknowledging fault. Even if you think you were at fault, there might be some shared responsibility. It’s okay to express your concern for other injured parties; however, be extremely selective with the words you use.

5. Don’t argue with your lawyer over settlement amounts

The worst thing you can do is argue with your lawyer over the settlement amount you’re being offered. Your lawyer will know more than you about what a fair settlement looks like, and whether or not you’ll be able to get a higher offer.

It’s understandable to get frustrated when you’re presented with an offer that doesn’t seem good enough, but if your lawyer says you’re unlikely to collect more, they’re probably right.

Lawyers want to get paid but they also don’t have time to deal with fussy and disrespectful clients and they fire those types of clients often. If you make things too difficult for your lawyer before a settlement is negotiated, they might drop you as a client. You’ll be on your own and you’ll owe them attorney’s fees.

Nobody enjoys fighting for money to pay for medical bills and lost wages, but there’s no other way to get compensated. Hopefully, you’ve hired a lawyer to do the fighting for you. Until your case is resolved, don’t give up. You deserve to be compensated for your injuries.

4 Tools That Can Help You Win Your Car Accident Case 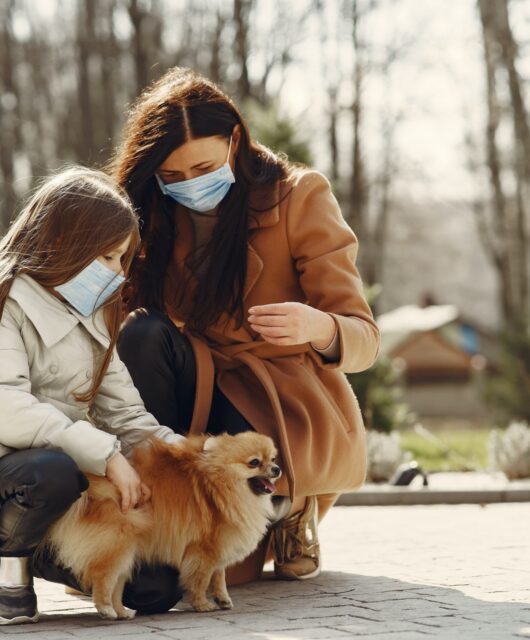 6 Safe Activities To Do During Covid 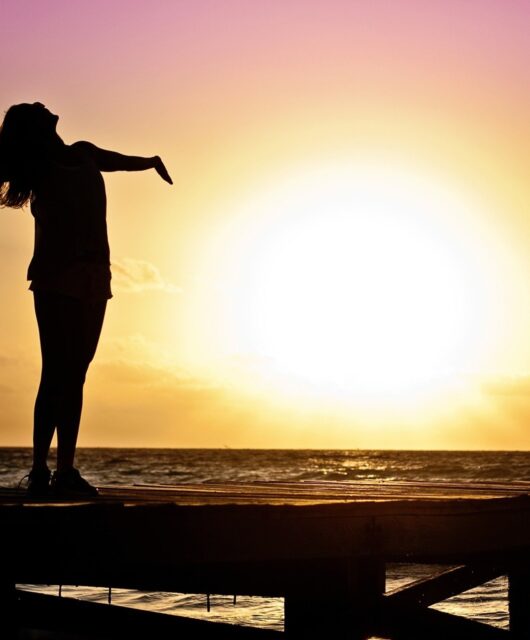 What Will Uplift Your Life? 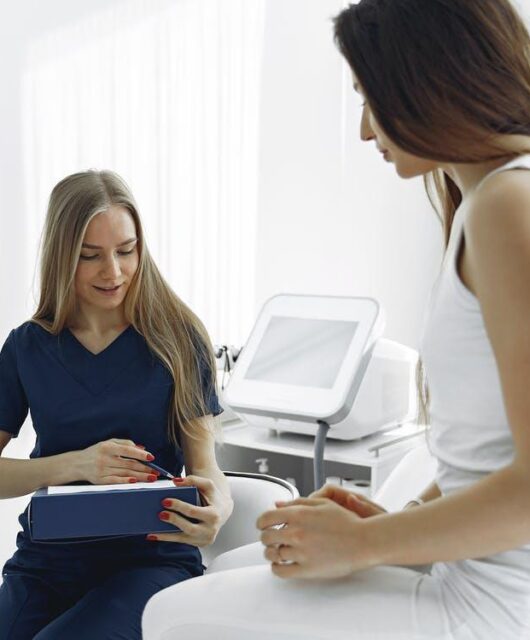 Top Reasons to Opt for a Nursing Degree 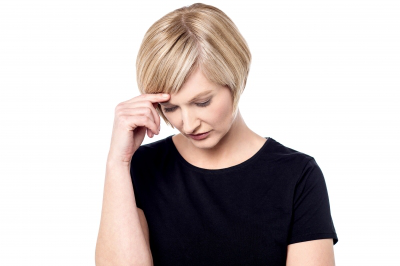 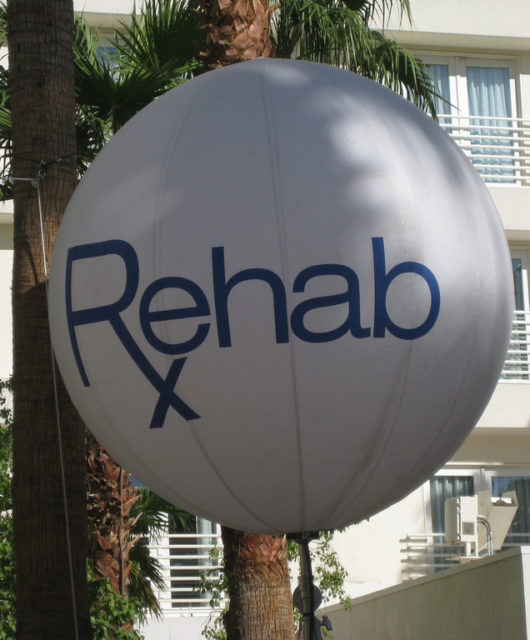