How to Sound More Authentic During a Sales Job Interview

In order to be successful in sales you need to be able to talk to people in a way that is genuine and authentic. The goal is to make a sale without being overly obvious about it, and to be able to have a conversation with customers that gently leads them into buying a product or service. 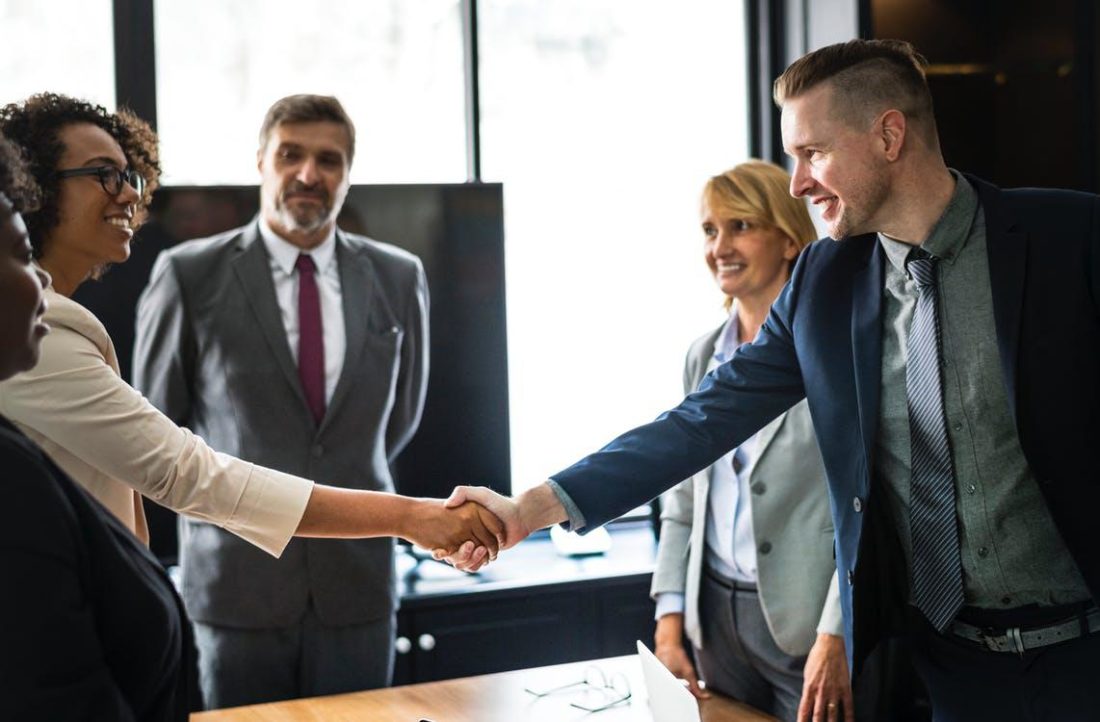 It’s a tricky line to walk, but these tips can help you navigate your interview in a way that presents you as someone who is confident as well as a truly talented salesperson.

This doesn’t mean that you should try to dumb yourself down, but rather that you shouldn’t try to use words that you are unfamiliar with in an effort to sound smart. You could end up using them incorrectly or they will sound unnatural when used since you don’t use them often. It will be obvious to the interviewers and they will think that you are word dropping in an attempt to impress them.

Remember that intelligence doesn’t need to be advertised – it will be apparent in your responses and how you engage with the people you talk to.

If you bring up salary during an interview, it can be taken to mean that you are primarily interested in money and salespeople who are driven by money alone don’t make good hires. A recruiter wants to make sure that you are invested in the role and have an actual passion for the job, rather than just being in it for the cash. People who are motivated by money are more likely to take off when a higher-paying position comes by, so they’re always seen as a possible liability.

Hold off on asking about salary until a later part of the hiring process to avoid coming off as money-motivated.

During an interview, have you ever been asked what you’re weakness is, only to answer that you’re a perfectionist? Well, it’s time to stop – this response is so overdone now that it’s lost all meaning. The truth is that no one is perfect, and saying you’re a perfectionist almost makes it seem like you are trying to hide something. It’s unlikely that any interviewer will see this response as a genuine one, so it’s best that you prepare one ahead of time that sounds truthful and more likely.

An interview is the perfect place to do what you do best: make a sale. And any good salesperson knows that sales is about more than selling, it’s about connecting with people. Keep that in mind and you’re sure to nail your next sales job interview.

Design Tips for an Eco-Friendly Home 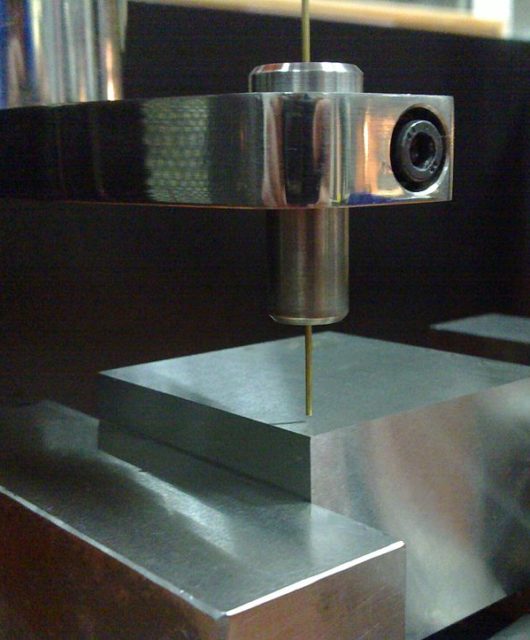 Gaining a Deeper Understanding of EDM Machines and Their Uses 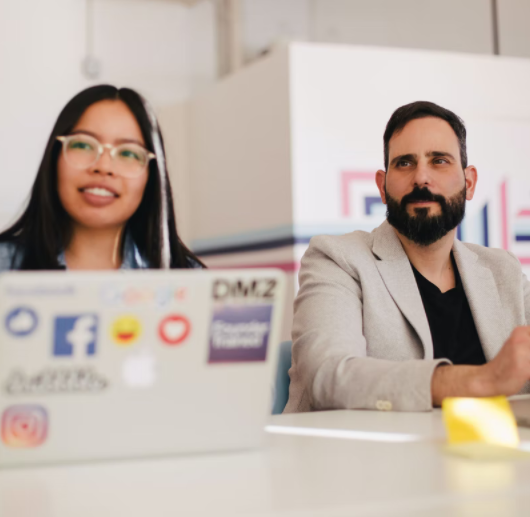 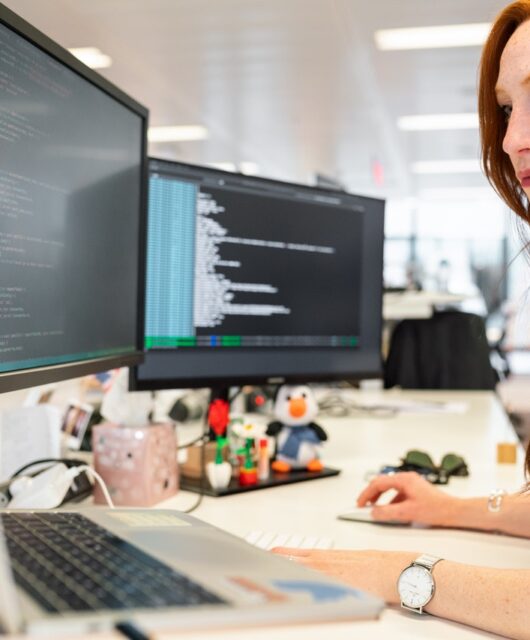 Why Should Enterprises Hire Remote DevOps Engineers Through a Recruitment Agency? 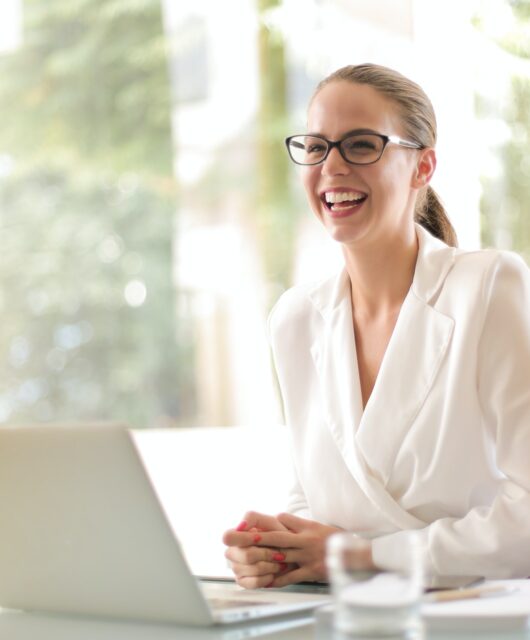 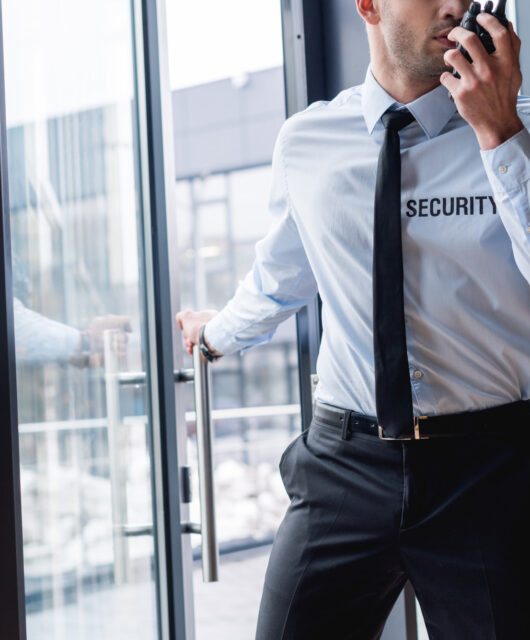 5 Reasons to Hire a Security Guard for Your Business