How To Establish Negligence In Car Accident Claims 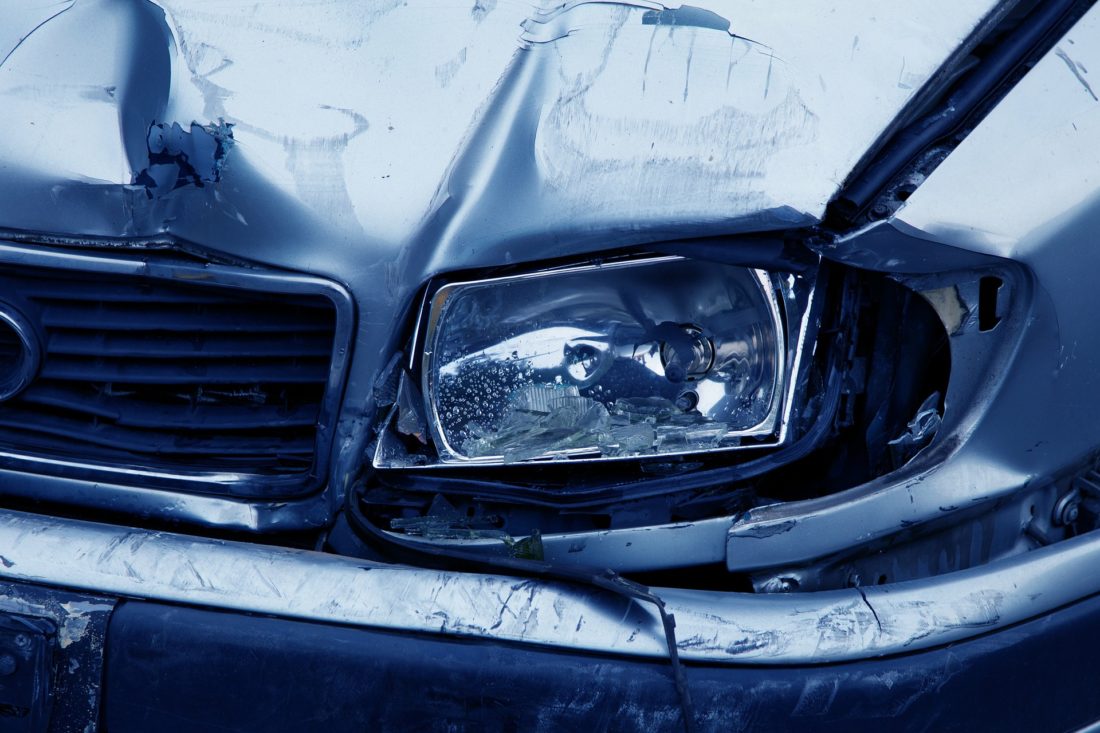 Car accidents are rarely malicious events. Maybe the road was icy and your car spun out of control. Or perhaps an animal ran into the road, causing the car in front of you to stop short. All this is to say that, in many cases, accidents are just that – accidents. Unfortunately, in far too many cases, accidents, while still unintentional, are the result of negligence behind the wheel. Establishing negligence, however, can be a challenge.

There are two major kinds of negligence that can lead to car accidents: driver negligence, in which someone is acting irresponsibly behind the wheel, and negligence related to infrastructure, such as poorly maintained streets. When discussing legal negligence, however, most people are referring to the actions another driver took behind the wheel.

Driver negligence may include any of a number of actions. These include commonly recognized illegal actions such as driving while intoxicated or under the influence of drugs, as well as texting or making phone calls while driving. Driving while very fatigued and likely to fall asleep may also be considered a form of negligence, although it’s typically only possible to prove fatigue-related negligence among truckers and others in driving professions.

If you hope to establish negligence after a car accident, you’ll need to ask a number of questions, and one of the most important of these inquiries is, what role did you play in this accident? According to the Law Offices of Casey D. Shomo P.A., under Florida law, you can still sue for negligence if you were partially responsible for the accident. This concept is known as comparative negligence.

In cases of comparative negligence, the court is first called upon to determine how much fault should be attributed to each party. Furthermore, even if you are found to be more at fault than the other party, you may still be able to collect damages equal to the percentage of fault assigned to the other driver. However, if your case is covered under modified comparative fault, not pure comparative fault, you may not be able to collect damages unless you were deemed less than 50% responsible for the accident.

It’s not always easy to establish a negligence case in the event of an accident, but there are several steps you can take to improve your chances. First, do not speak to the other driver about a settlement while at the scene of the accident. In fact, it’s best not to communicate with the other driver – let your lawyer handle that.

Another thing you should do is to carefully document the scene of the accident. Seemingly small indicators, such as the angles of the vehicle, whether there were skid marks at the scene, or if there are nearby cameras can all provide valuable information for your lawyer. It’s important to do this promptly since the road is often cleared promptly after an accident, making it harder to evaluate the scene.

Finally, be sure to seek medical attention and have all injuries properly documented immediately after the accident. Any delay in treatment may be viewed suspiciously and can make it more difficult for you to connect your injuries to the negligence of the other party and to subsequently collect damages.

In the age of cell phones and nonstop schedules, nearly everyone engages in instances of negligent driving from time to time, but when things go catastrophically awry, it’s important to act in your own best interests. Car accident injuries can be life-altering, so identify any possible claim that can help you recover so you can get back to business as usual.

5 Tips for Being a Defensive Driver 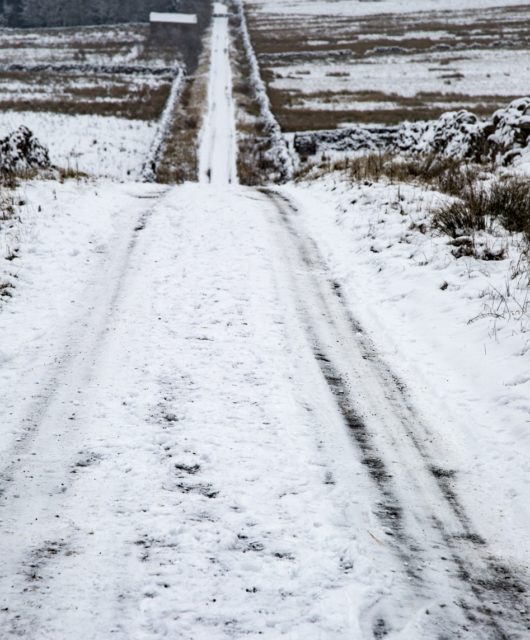 Why You Need To Adapt Your Driving Style in Winter 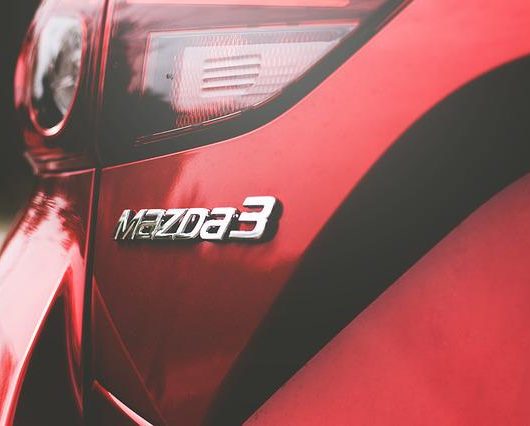 Profiling the Beloved Mazda3: A Car for All Seasons 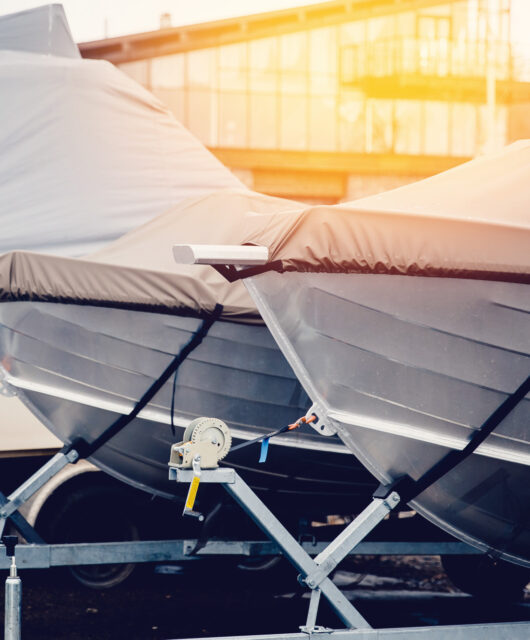 How to Use a Fiberglass Patch Kit for Your Boat 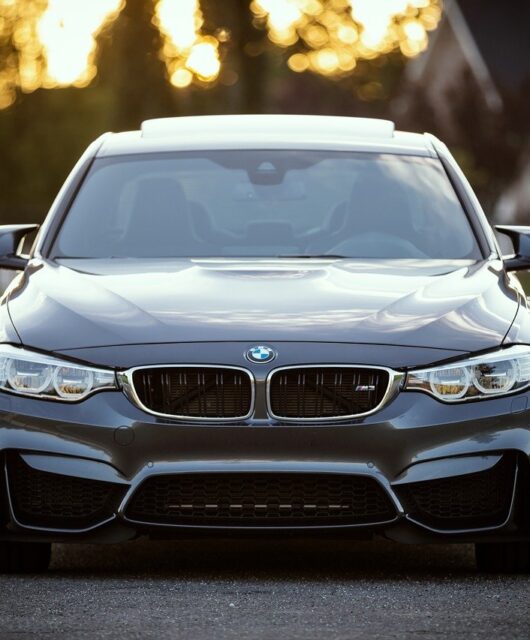 Is It Time to Buy Your Teen an Automobile? 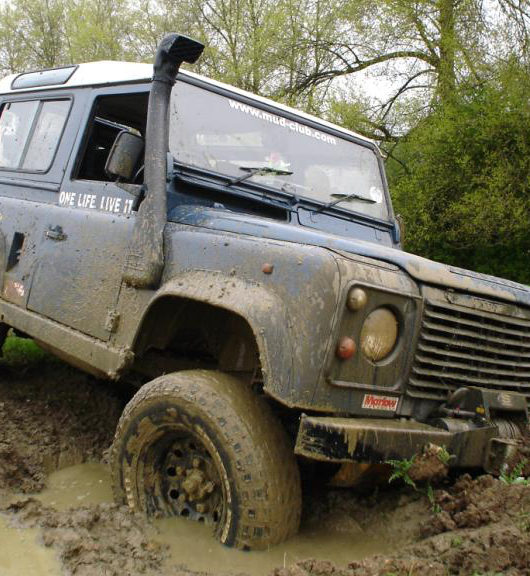 5 Items You Need for Offroading in the Summer