How Not Wearing a Helmet Affects Your Injury Claims Process 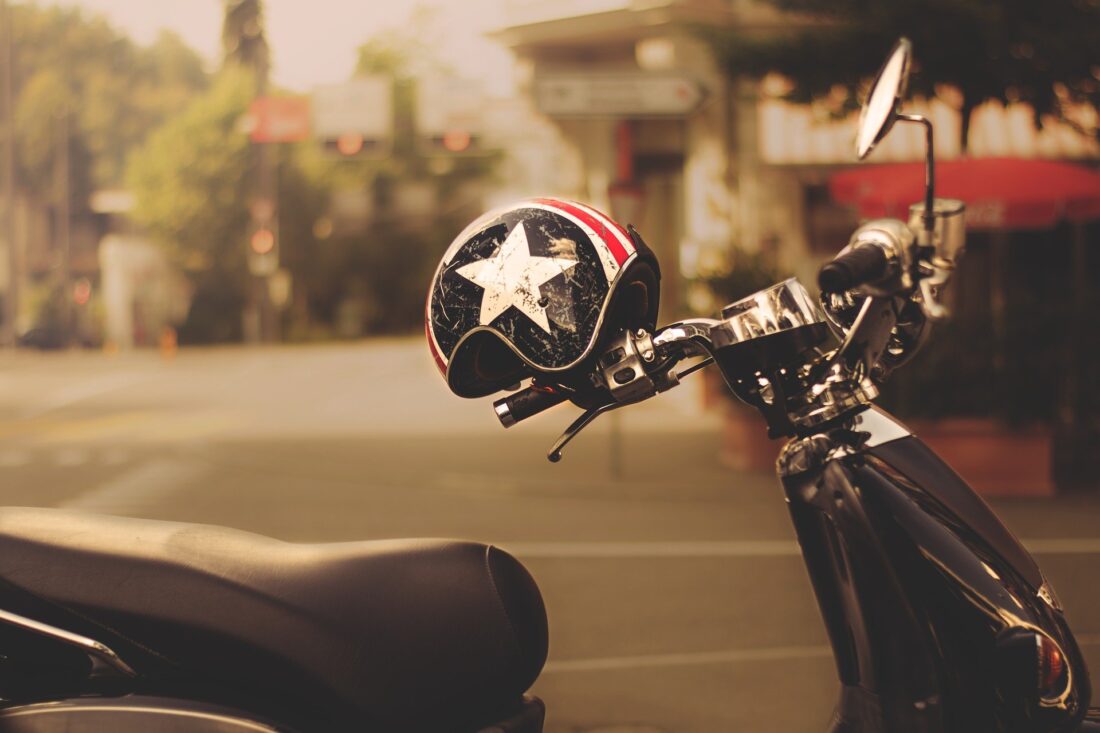 A helmet is a crucial part of the overall motorcycle-riding experience. Wearing a helmet can help you save yourself from injuries that may occur in case of an accident, like traumatic brain injury (TBI), facial fractures, dental injuries, paralysis, eyesight loss, disfigurement, and internal bleeding among many others. If you are a motorcyclist and don’t wear a helmet while riding your bike, you are only exposing yourself to serious life-threatening injuries or even death. Besides, not wearing a helmet can complicate your injury claims process after the accident.

Can you file a claim if you weren’t wearing a helmet during an accident?

Motorcyclists who don’t wear helmets often refrain from taking legal action against the other party after a road collision. Having not upheld their own safety precautions, they feel that it wouldn’t look good in a court when claiming for compensations. However, even motorcyclists who hadn’t worn the helmet at the time of a road collision still stand a chance for being compensated if they file for injury claim. Reckless behavior on the part of the other party should be accounted for in such cases, and it is well within your legal rights to pursue a lawsuit against them.

How not wearing a helmet will affect your claims process?

Though, you can still file for a claim, the fact that you weren’t wearing a helmet when the accident occurred can greatly affect the entire process. What is most likely in this case is that it will be much harder to produce the outcome that you deserve, i.e., to get compensated for your damages and injuries.

The following are some of the ways in which your claims process will experience difficulties:

Since motorcycle accidents bring about severe damages that require hefty compensations, most insurance companies would try to avoid paying altogether. They might incorporate gaslighting methods, laying the blame at your feet for not wearing the helmet, and will extricate themselves from a position where they would be liable to pay for your treatment and damages. They might even get away with it if your injuries are to the head, neck, or jaw. But, if your injuries are anywhere else on your body, and not to the head only, then you stand a chance at getting full compensation.

2. It will be used against you in the court

The fact that you were involved in an accident where you weren’t wearing a helmet can be held against you in a court of law. Several states decree helmet wearing a compulsory safety measure for anyone riding a motorcycle, and not wearing one at a time of accident will automatically weaken your claims lawsuit. It would be easier to prove that you were the reckless party that didn’t bother to wear a helmet whilst riding a bike on the road.

If you live in a state where there is no decree that specifically mentions helmet wearing as compulsory, you should still be wearing one when riding a bike for not only your own safety but to also protect yourself from incurring liability in a court. Besides, motorcyclists have a stereotypically notorious reputation of reckless endangerment that is often used against them in such cases. Often, for no other reason but prejudice, motorcyclists are held responsible by both judge and jury. But, if your injuries could’ve been avoided by simply wearing a helmet, even if the other party was entirely at fault for what had happened, the court may hold both the defendant and the plaintiff equally responsible.

4. It would work in the defendant’s favor

The defendant, whether a driver, a manufacturing company, or even the local government, will use your negligence in not wearing a helmet to their advantage. In the worst-case scenario, if you lack witnesses or medical reports stating your innocence in the matter, you are most likely to pay up rather receive compensation. The defending lawyer can use your negligence against you by stating that you have no regard for your own as well as others’ safety. In the best-case scenario, you end up getting no compensation out of the lawsuit.

5. You will receive less compensation.

Even if your lawyer was exceptionally brilliant and you did win the lawsuit, it is still very likely that you’ll get less than the partial compensation. Having met with an accident, due to no fault of their own, the plaintiff ends up paying for all the treatments and damages out of his/her own pocket just because they forgot to wear the helmet.

As it is abundantly clear from the reasons presented above, not wearing a helmet can severely diminish your chances of getting compensation for your losses and injuries. The best course of action that a bike rider needs to follow after a road accident is to hire a reputable injury claims firm to fight the case, gather medical reports, testimonies, and eye witness accounts from the scene of the accident, to build a solid case for injury claim that will hold up well in a court of law.

Could Your Brand Be Worth More Money?

Top 5 Famous Temples in India That You Should Visit Now 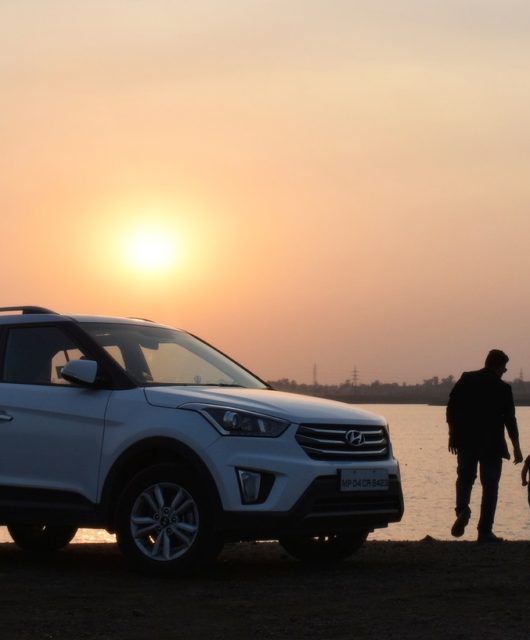 How Child-Proof is My Car? 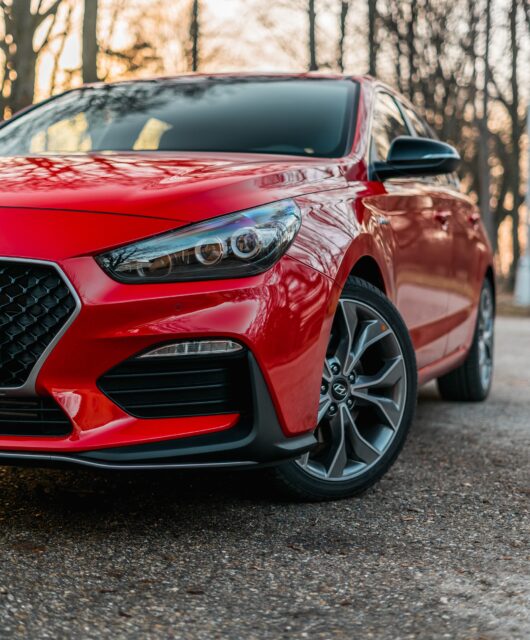 3 Keys to Owning the Best Vehicle 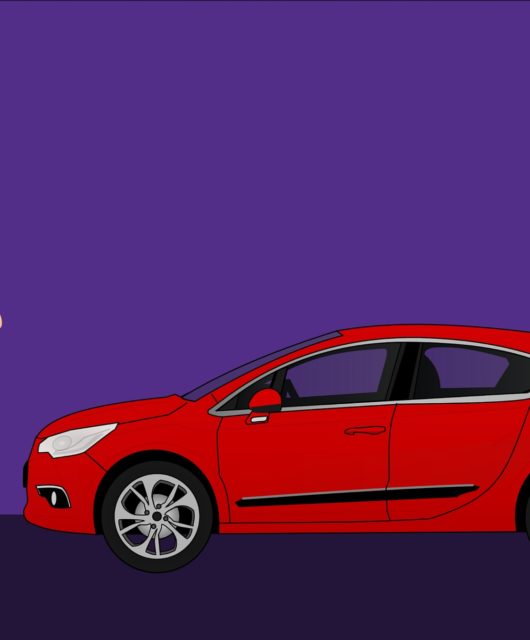 3 Tips Before You Go Vehicle Shopping 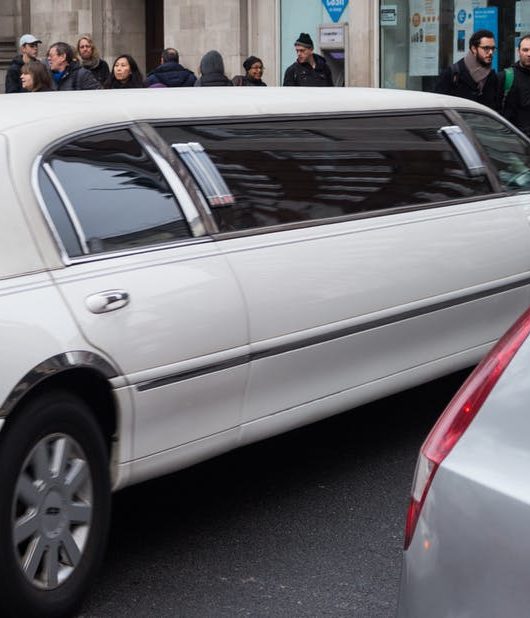 How Much Does Renting a Limo Cost? This is What You Can Expect to Pay 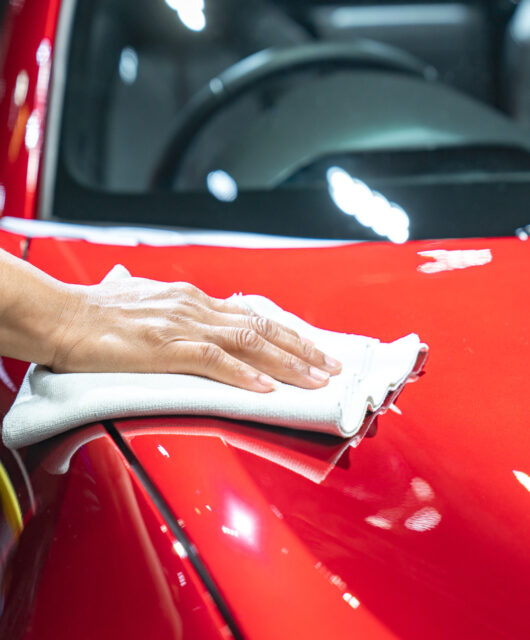 How to Wax a Car Properly