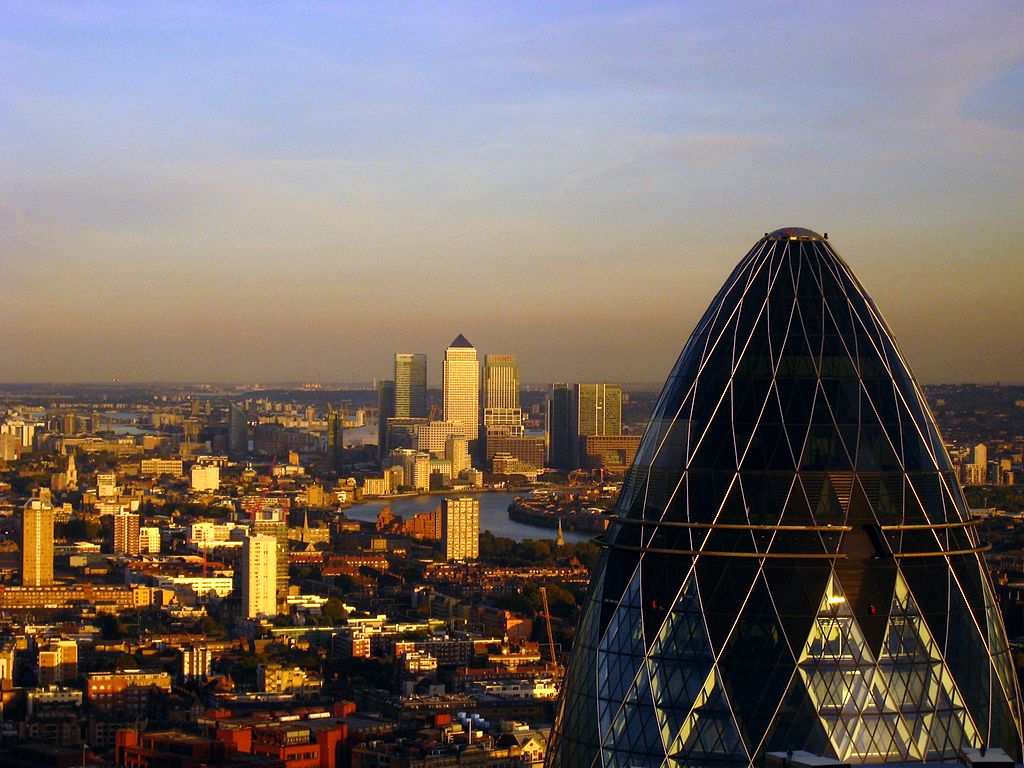 Buying a UK property was a thing of dreams owing to the high demand for property by citizens and non-citizens alike. London being a busy business hub attracted investors from all around the world who were ready to part with a lot of money to own or rent spaces in the coveted busy capital or just own second homes which are good forms of investment.

Brexit, however, triggered a lot of uncertainties.

The Yorkshire Post reported in January 2016, that poll results taken from property experts revealed that about two thirds of respondents believed that Brexit would have a negative impact on investment in UK property. The uncertainty is major source of concern for the industry players who are concerned that international buyers may stay away from the market dues to the expected consequences of Brexit.

Their worries are not unfounded especially because of the undecided fate of foreign employees.

However the situation isn’t all gloomy. There is a silver lining to be seen and foreign investors seem to be the winners so far. The pound sterling has suffered a major decline and the economy has struggled in the wake of Brexit, it has never looked like a better time for foreign investors who can take advantage of the weaker sterling to invest.

ProperstarPro — an international property website revealed that they have recorded increase in the number of foreigners especially Chinese, American and Middle Eastern investors seeking to take advantage of the windfall- weak sterling.

While speaking with International Business Times, Peter McColl of Knight Frank said there is a ‘surge of Chinese money’ into the London property market. Hong Kong investors are said to impute £4.5bn of live equity targeting London. Chris Brett of CBRE told the Financial Times that it is the most activity seen from any international buyers.

There is also the faction of hopefuls who believe that exiting the EU makes London a great place to invest in. this is because investors that were cut off as a result of the introduction of EU tariffs and trade barriers may now access the Britain market with much ease.

It is safe to say that despite the uncertainty and the economic decline that was the immediate result of Brexit, Britain’s international property market still remains solid.

What this means is that London remains an important business hub and Britain hasn’t lost its charm for drawing in foreigners who will be seeking for a better life.

There is still a good reason to hold on to your property and not sell off in panic as a property owner and you should still buy a home if the need arises. Be sure to keep yourself up to date with UK property management and insurance advice from experts.

How To Plan a Luxury Vacation to Tuscany

These 5 Home Improvement Ideas Will Not Add Value to Your Property! 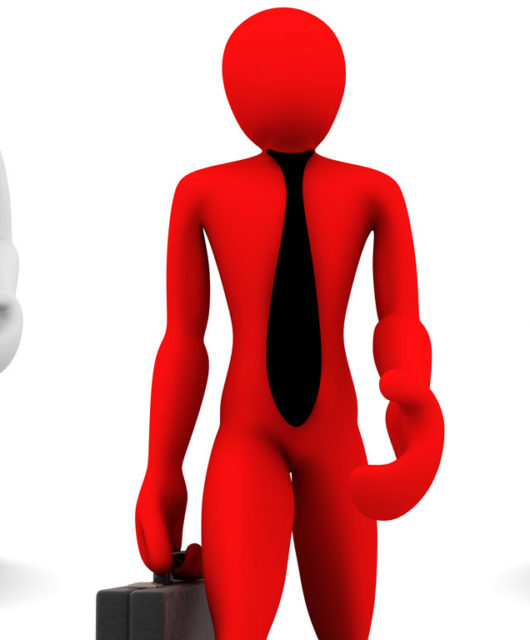 How to Improve Your Company Through Insights and Innovation 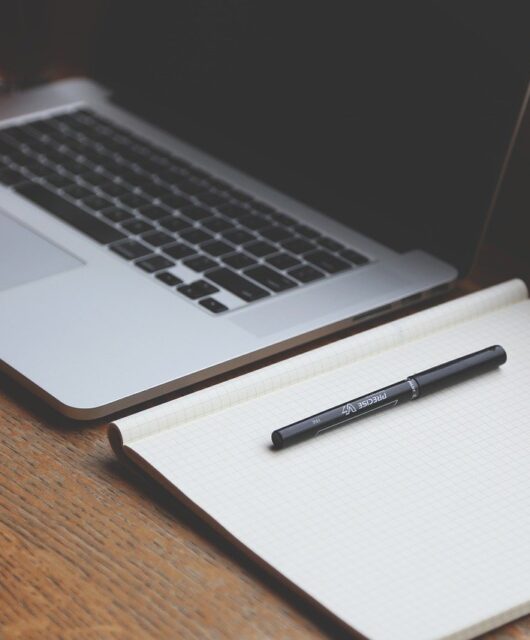 Could Your Business Use More Organization? 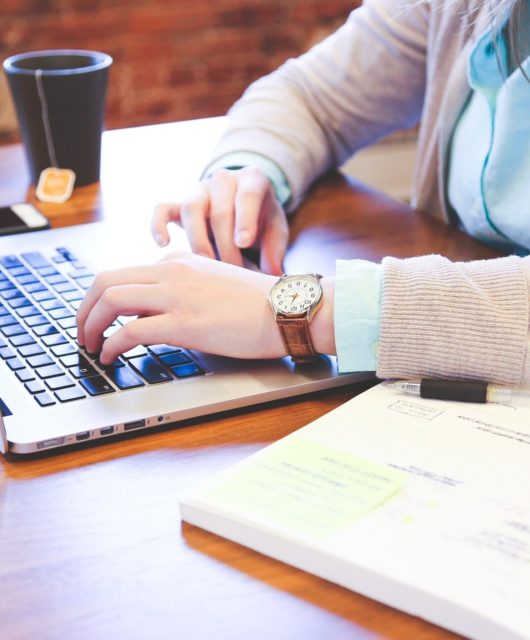 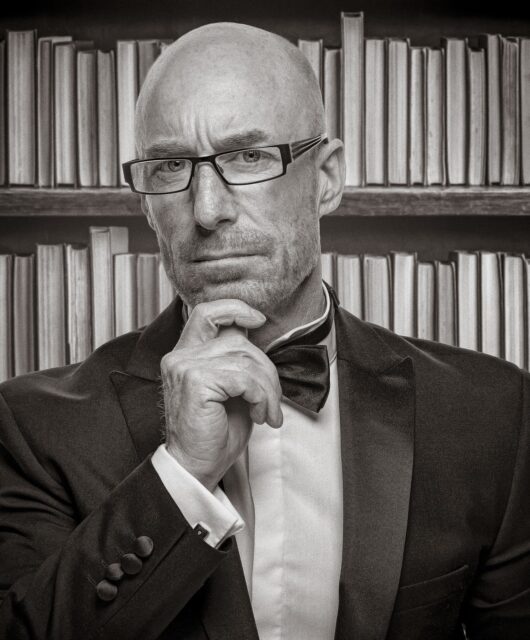 Why Roger Wolfson Is a Renowned Thought Leader 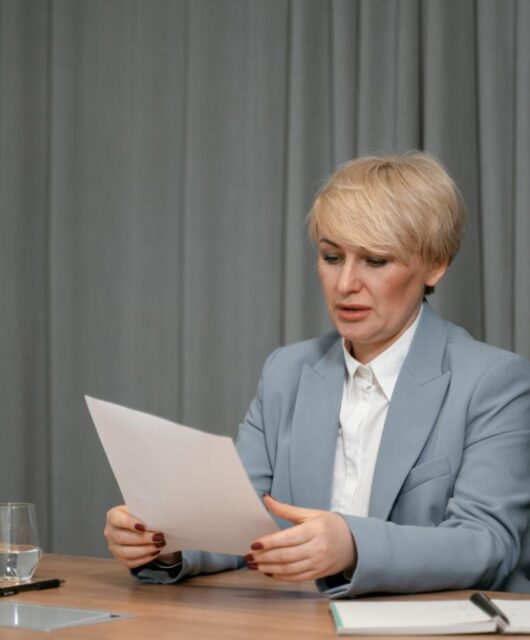 The Pro Guide to Business Ethics