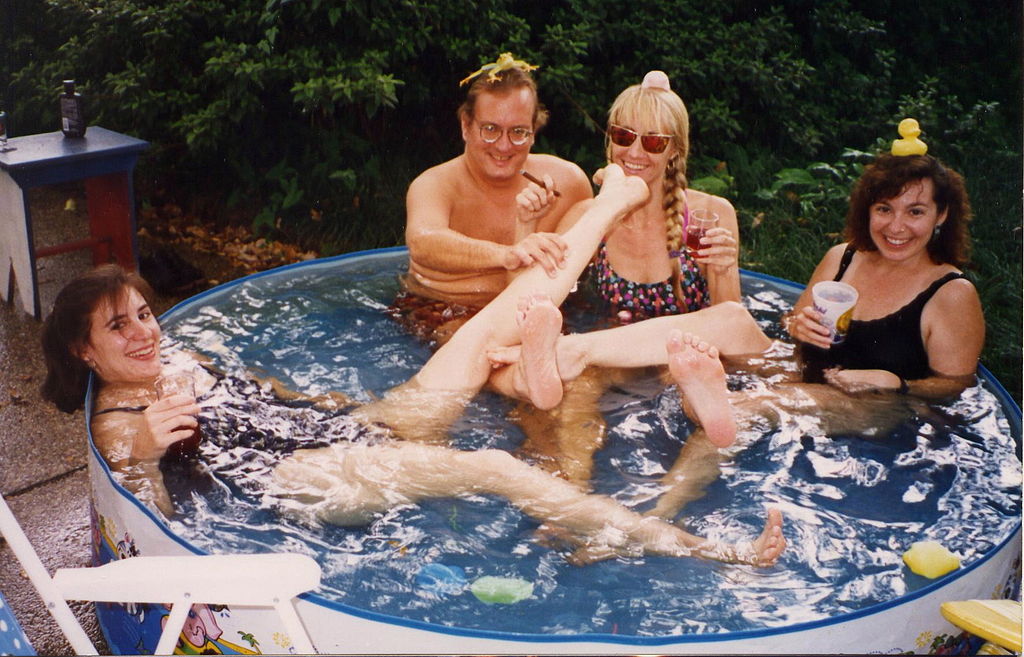 More and more British holidaymakers are choosing to have a staycation, while overseas tourists are flocking to Britain as a result of the weak pound, according to UK-based travel agency Sunshine.

It is expected that rural hotspots and beach resorts in Britain will see a fantastic summer, due to two key reasons. Firstly, British holidaymakers are choosing staycations, while the weaker pound is attracting millions of foreign tourists at the same time.

Sunshine, a UK-based travel agency, has looked at the impact of the 10% drop in Sterling’s value against the Euro, and how this will impact the tourism industry. Before the UK chose to leave the EU, a holiday in Europe for a family of four was, on average, £245 cheaper than it is today. This is because a family of four takes around £2,025 in spending money, which is now worth much less.

As a result of this, it is likely that 5% more people, which equates to 2.5 million individuals, will chose to stay at home instead. Cornwall is likely to see the greatest increase in staycation tourism, with London and the Lake District following in second and third place. The last time there was such a boost in staycations was during the 2008 financial crisis.

Sunshine figures have shown that domestic overnight holiday spending has increased by £1.8 billion, or 23%. Meanwhile, visits are up to 7.3 million, an increase of 10%. Coinciding with this, however, is that there has been a huge increase in the number of overseas tourists coming to the UK. In fact, Sunshine statistics demonstrated:

Sunshine has also reported on how British people can keep their prices down should they wish to go abroad, advising all-inclusive holidays. A representative says:

“The prices for many all-inclusive holidays were set long before the EU referendum, which means that they do not cost more yet. Plus, since they are all-inclusive, you don’t need as much – if any – spending money.”

Interestingly, however, the UK tourism industry has expressed concern about whether people, and particularly from the European market, will continue to visit Britain in the wake of Brexit. The representative adds:

“There is some bad blood out there. However, there are a number of campaigns aimed at showing people why Britain is such a great place to visit for a holiday. A huge conference will be held in September in Inverness about this, although there are now some concerns about this with the possibility of a Scottish referendum.”

The UK tourism industry, and the Inverness conference, will be dedicated to fighting through the bad blood that may be out there. In fact, it is listed at demonstrating that the decision was a political one, and not one that was anti-European. The exact impact of Brexit on how many people will come to Britain is yet unknown, and will have to remain to be seen. Since the announcement of a general election in June, the pound has slightly increased in value again, which means that the country may once again become less attractive.

“We live in tumultuous times in terms of the tourism industry. That said, it always finds a way to recover and now is about being proactive in terms of pushing towards that recovery before it is even needed.”

These 5 Home Improvement Ideas Will Not Add Value to Your Property!

Top Auckland Destinations to Experience During Your next Visit

Road trip to the USA: Organize it properly 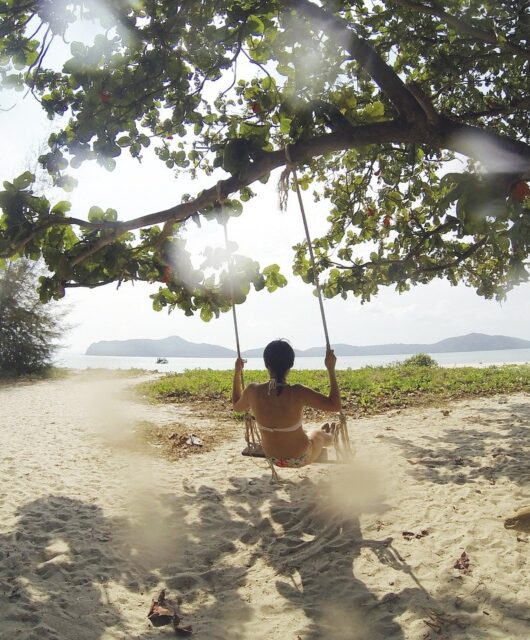 3 Tips on Your Next Getaway 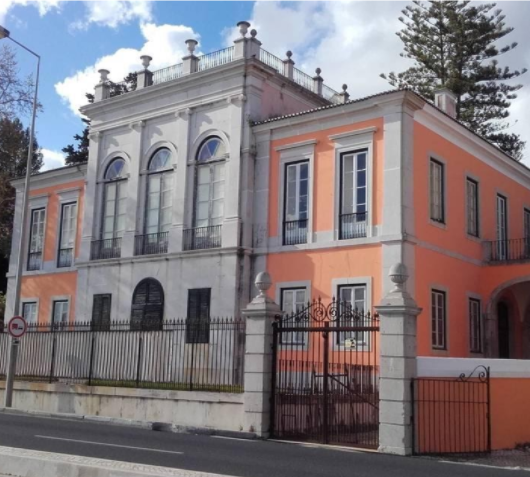 Portuguese Palace, Quite Literally Fit for a King, Is Up for Sale 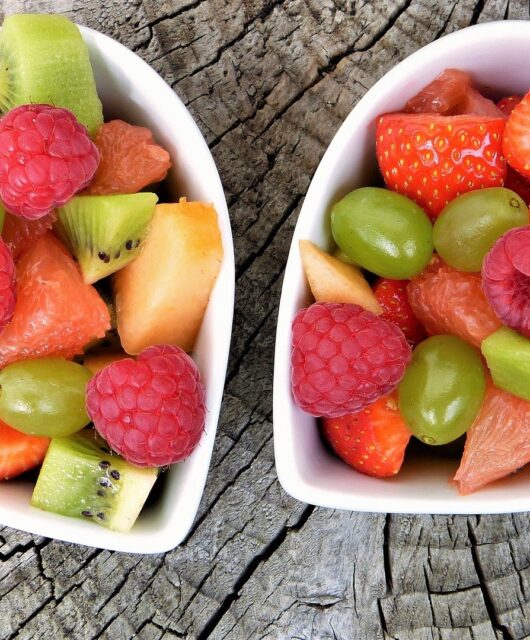 5 Things You Didn’t Know About Fruits