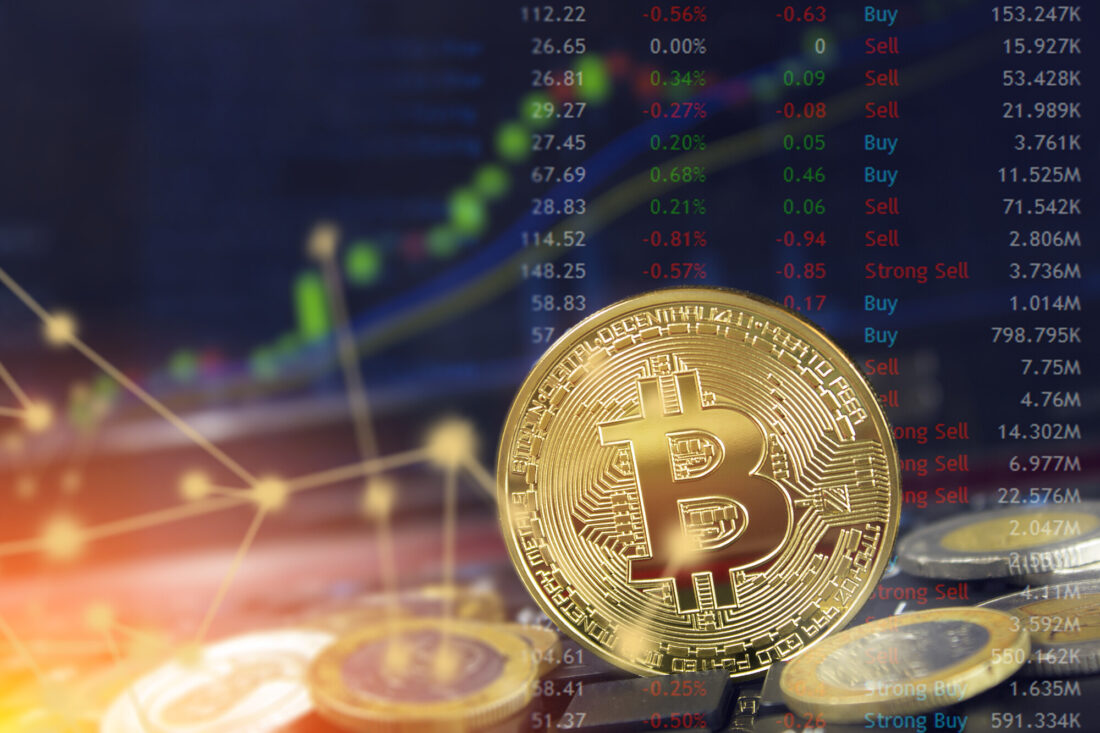 As of recently, everyone’s been talking about cryptocurrency. While it was once an unknown investment opportunity, apps like Binance are available for everyone to get involved.

Investing outside of the stock market has also become more popular due to controversies such as the Robinhood backlash over Gamestop stock.

If you’ve been saving up money over the past year or so, you likely want to find a safe and profitable place to put it. When deciding between fiat vs crypto currencies, you should know the main differences between them and which one is better suited for the future. Read on to learn more.

Difference Between Fiat vs Crypto

Fiat currency refers to any currency that is regulated and controlled by the government. For Americans, it refers to the USD, or United States Dollar, whether it’s in physical or digital form.

While fiat currency is the original standard, it suffers from its ties to central authority. As such, the value is influenced by a variety of factors such as market relationships and government enforcement.

As more currency is created, it loses value. Additionally, fiat currencies are loosely tied to physical economic activity. It’s difficult to predict whether or not your physical savings are going to retain value or not over time.

Crypto currency refers to a unique virtual currency that is decentralized and valued by the people who buy and trade it. For example, while bitcoin was originally worth nothing in 2009, a single unit in 2021 is worth over 44,000 USD.

Although fiat currency is separate, you do need it in order to purchase crypto currency. However, the price of a single token or coin will depend on the type.

Once a form of crypt currency is obtained, you can hold onto it, trade it, or exchange it for fiat currency again.

Benefits of Crypto vs Fiat

Without going into an extended history lesson, fiat currency has been around for a very long time. As the internet expands its reach, however, you’ll find that cryto currency may be the best option moving forward.

One of the major differences between crypto currency vs fiat currency is how they’re controlled. A central government owns, issues, and monitors its own currency, which is why you have different currencies of different values around the world.

The value of the USD would be drastically affected by any changes the government might make, such as taking one of the physical bills out of circulation.

With cryptocurrency, you don’t have to worry about the government getting involved. Because it lives in the cloud using blockchain technology, crypto operates outside of government jurisdiction. A single bitcoin bought in the United States has the same value in China.

Blockchain refers to an online recording mechanism that is the core of cryptocurrency. Every transaction you make is recorded within it and encrypted using cryptography. No one can manipulate or alter it.

As such, you know that any transaction you make will be a secure one. Currency you purchase belongs to you and can’t be taken away. Trades you make are upheld.

This technology also means the exchanges and creators of the currency you purchase can’t take advantage of you. For example, Wells Fargo got into trouble in 2016 when it was revealed employees had secretly created millions of unauthorized bank accounts.

It’s difficult to retain your privacy when you have your money stored in multiple different places. At the very least, you may have your bank account, your various credit cards with different institutions, and a broker who makes stock investments with your money.

With cryptocurrency, you don’t have to use your government identification or verify your identity otherwise. Transactions are made using cryptographic keys, which are as public or private as you want.

A public key can be shared with anyone, while a private key is the password to your private crypto wallet.

If you want to keep your cryptocurrency safe, you should make two passwords, work with reputable wallets and apps, and avoid mobile phishing schemes.

Due to the nature of blockchain, transactions made on it are fully transparent to everyone. In other words, you can look back at where your currency came from and where it’s going.

Tracking cryptocurrency can be done by searching for a specific address online. Alternatively, you can own a node, which is a computer connected to a cryptocurrency network.

Because of its transparency, this currency isn’t easily manipulated by financial institutions or Wall Street traders.

One of the major drawbacks of cryptocurrency is its volatility. While fiat currency is notably volatile depending on the market, some online currencies can change in value by thousands of dollars within the week. This is especially useful if you want to earn money on your investment at some point, but makes some coins bad for saving money.

Another issue is that cryptocurrency is unregulated. Regulations can be good and bad, but they’re supposed to serve as quality control. Without it, there’s increased risk for buyers.

Cryptocurrency exchanges operate as digital marketplaces where traders can buy and sell coins or tokens. It acts as an intermediary between buyers and sellers. Not every type of currency works with every exchange, however.

One popular exchange, Coinbase, focuses on Bitcoin transactions. Transaction fees ranged from $0.99 to $2.99, and there’s a 0.50% spread.

Binance is another option that offers low fees with a low percentage spot trading fee.

There are also ATM kiosks specifically designed for buying bitcoin. Follow this link to learn more about what to bring to a bitcoin atm.

When choosing between fiat vs crypto currency, you have to consider what you need for your investment. Fiat currency has a low learning curve and is widely accepted within its origin country. Cryptocurrency can be used anywhere but hasn’t been adopted everywhere.

You also have a wide variety of options with cryptocurrency, ranging from volatile investments that can earn you a big payback to stablecoins that are pegged to real money.

Remember to check out our other articles if you’re interested in business, tech, and more.

3 Keys When You Want to Plan a Getaway 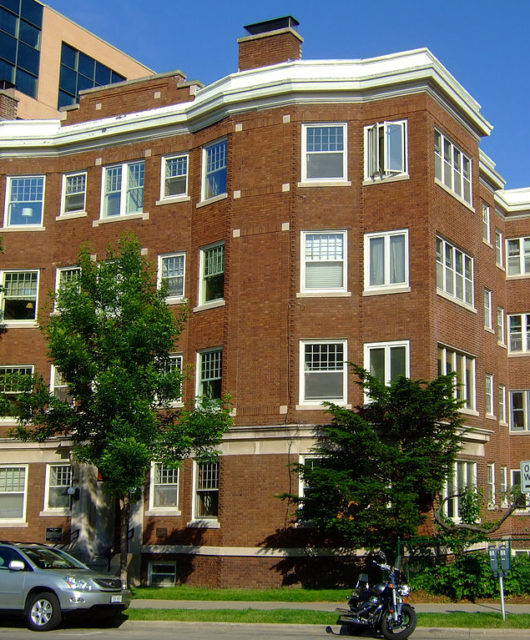 Checks to Make When You Find Investment Properties For Sale 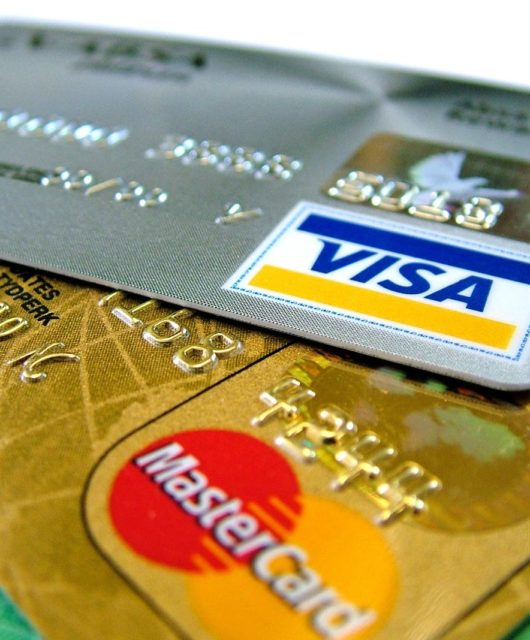 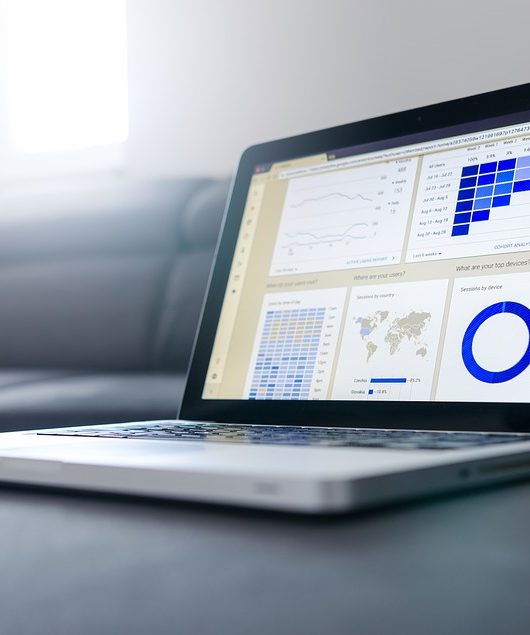 Can You Trust Accountants Working Online? 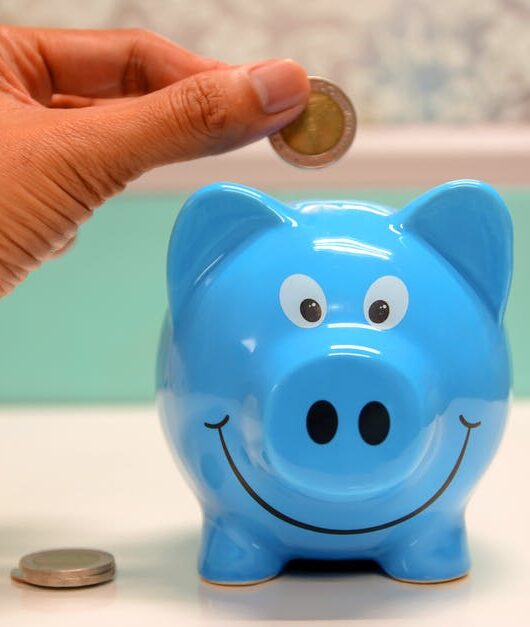 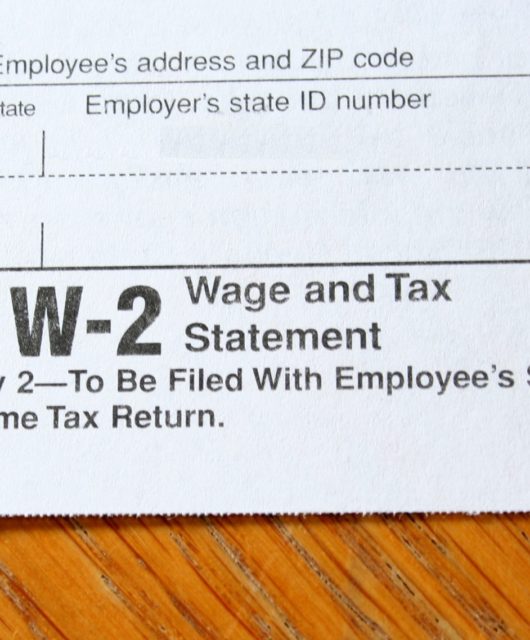 The Ultimate Guide to Reading and Understanding Your W2 Form