How to enjoy the true Barcelona:

Barcelona has become those last years one of the most-demanded touristic place in the world. You can see that as soon as you arrive: Any time of the year you can hear foreign languages in every corner of the streets, the hotels and rental agencies are overbooked, the Ramblas and Guell’s Park are impassable. Now, the high season is coming, so we thought we could bring you a fresh article so that you enjoy a full Catalonian experience: We will show you the best non-touristic activities of Barcelona and which are the best neighborhoods where to sleep, away from the racket of mass tourism.

Collserola Park: Do you like the idea of seeing the sunrise in silence with the City at your feet? It is the green lung of Barcelona that extends for 8,000 hectares of nature. A different way to discover the city, perhaps the most rural. Among the many things to do, you can even walk up to the Water Road: a path of hills, closed to traffic and from which you can see all of Barcelona … If you can, take a different route than the rest of the people and approach the population of Barcelona, but away from the confused and crowded centre.

El Clot neighborhood: Located to the north of Barcelona, ​​the neighborhood of El Clot is unknown for the majority of tourists and is inhabited mostly by Catalans. In El Clot you will find friendly Barcelona people who are more than willing to give you advice on what to visit and where to eat. This is a good neighborhood for your stay: quiet and well connected to the city centre. Of course, it is not famous for its nightlife, as it only has small bars where the locals go. The Rogent street, but, is full of shops, shopping centres and restaurants, so you feel like on the Ramblas, but with a lot less people. Above all, do not miss a visit to Parc del Clot and a stop for lunch or dinner at “El Cocinero”, where you can enjoy quality products and excellent service at affordable prices.

Horta’s Labyrinth Park: Are you looking for a true oasis of peace within the city? With its gardens, lakes and labyrinth structured strictly in the neoclassical style, the Horta’s Park is what you are looking for. In a straight line, near the stop of the Mundet green line, you will find the Horta Park; An attraction away from chaos and relatively little visited by tourists, The gardens of Horta’s Labyrinth Park were designed by the Italian architect Domenico Bagotti and executed by a French gardener, Delvalet, when a Catalan aristocrat – at the end of the 18th century – decided to rebuild the area, formerly owned by his family. It was finally opened to the public in the years 1969.

Barcelona is divided into 27 districts and all which its special atmosphere. I’ve been in contact with a local rental agency that has done a survey about what expats think about Barcelona and what they like or not. They’ve asked 850 foreigners that have been living in Barcelona since at least 3 months ago and have answered some questions about life in the city such as: What is the best area to live in Barcelona? Below you will find the results of the survey with an infographic. The top 3 best neighborhoods are: Gracia (18%), Poblenou (10%) and Sarrià – Sant Gervasi (9%). In this part of the article we present these three neighborhoods with comments from the neighbors of each area.

The clearly preferred neighborhood according to our survey is Gràcia. There is a general opinion that says that Gràcia has a unique spirit due to its mix of cultures, but all very involved in the Catalonian traditions. If we analyze the results according to nationality it is confirmed that Gracia is the clearly favorite neighborhood to experience an authentic Barcelona life.

“Neighborhood with a good atmosphere. You have little traffic since many streets are one way.” / “It is a neighborhood that has the architecture and atmosphere of a small city in the center of the metropolis.” / “It is a very welcoming area where you can breathe an authentic Barcelona culture. It has a lot of small bars and shops. / “The district has everything that may be needed and still retains a genuine feel for the most part.”

Poblenou is also one of the favorite neighborhoods by foreigners among those who look for a most family-friendly area. It is the old industrial district and today is an area that is transformed. Lofts and skyscrapers like the Agbar Tower, and all this near the beaches! La Rambla del Poblenou remains authentic, so we find that there is a kind of mixture of old/new, which makes the neighborhood very attractive. The architecture looks clean and new for a neighborhood that is built little by little, keeping its soul with ancient buildings such as the Vila Casas Foundation and the Music Museum.

“Clean neighborhood with open spaces, beach and free parking spaces.” / “Authentic, family-friendly, near the sea, not far from the center.” / “It’s like a town in the city and the sea is next door.” / “It is not in the center of the city and therefore less noisy. It is close to the beach and offers many services.” / “Close to work and beaches.”

Sarrià Sant Gervasi is a residential and quiet area in the north part of Barcelona. Here you will feel in another little town with an authentic atmosphere. This area has many green areas with gardens and parks. The architecture is elegant and approaches the London style. Moreover it is very well connected with public transport and you can reach the center of the city in a few minutes by the Ferros or metro.

“It’s a quiet neighborhood near the center. Its streets and buildings are in good condition and have enough spaces.” / “There is less traffic.” / “Compared to other districts the city has a good level of security.” / “Quiet, but not too much. It is safe and close to downtown.” / “The neighborhood has everything and is quiet.” 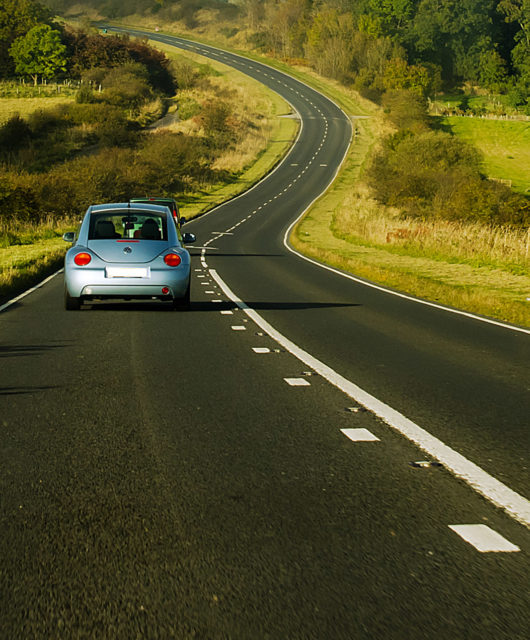 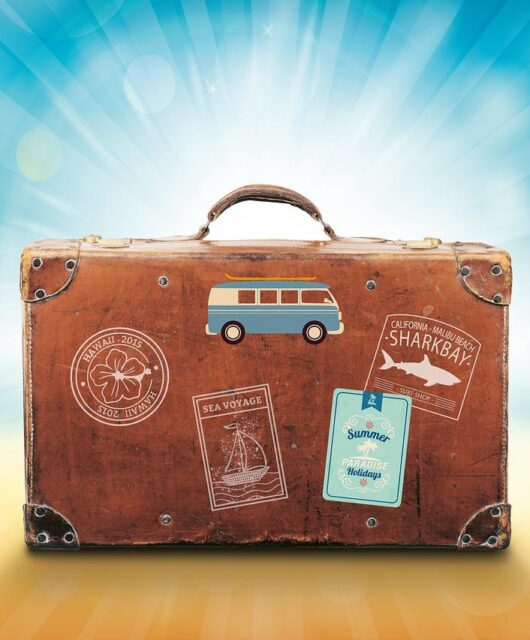 What Are You Expecting to Experience When You Travel? 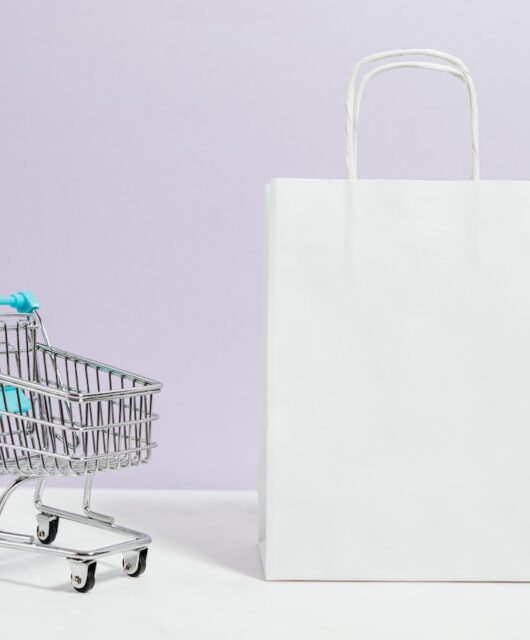 5 Ways to Control Your Spending Habits While Traveling 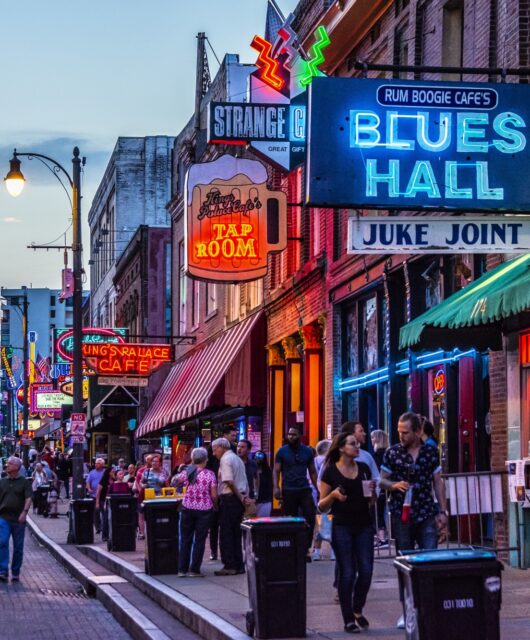 7 Reasons to Move to Memphis 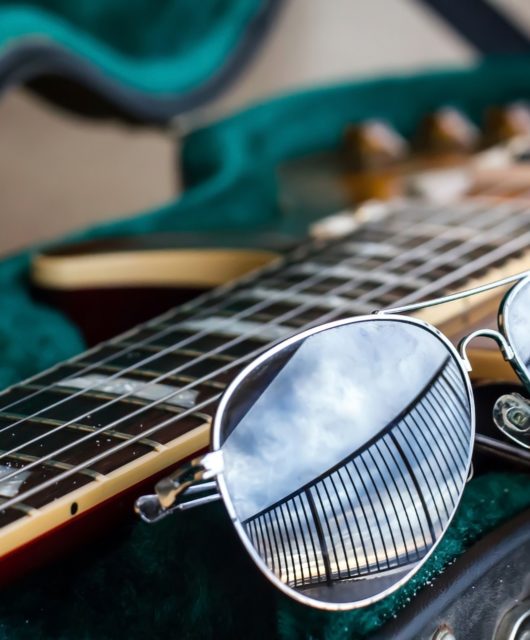