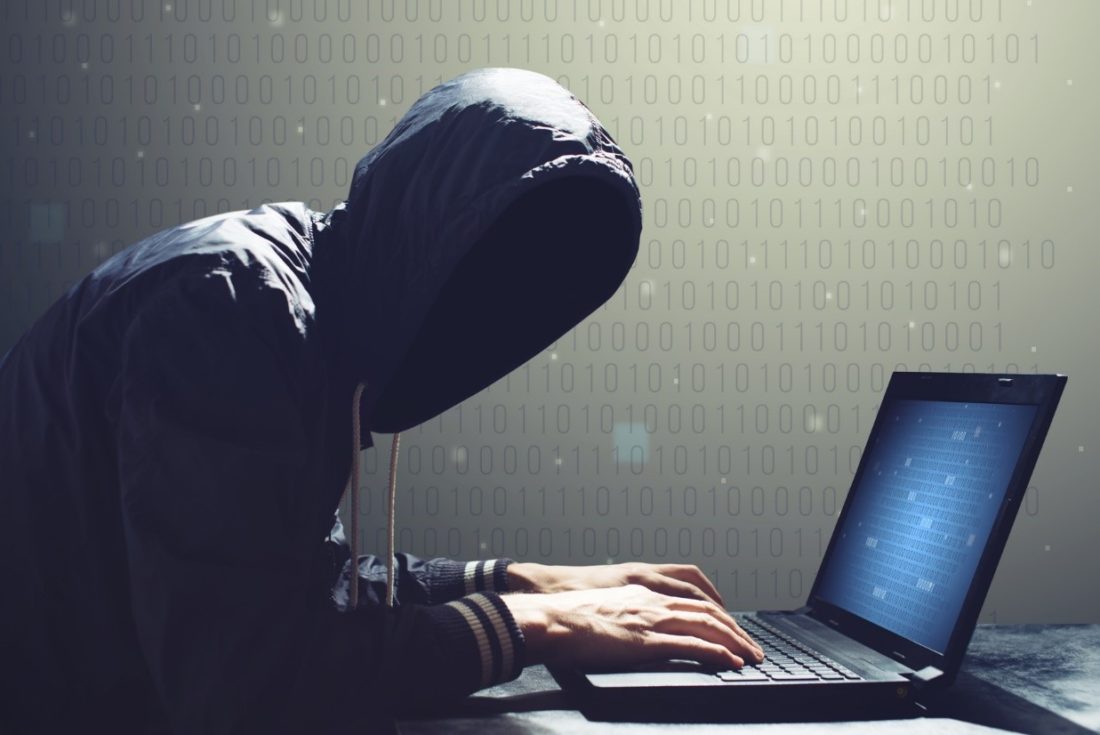 The threats could be reduced if you have good learning of cyber security. Many online courses and platforms could be used to learn these skills.

In 2018 the researchers reported numerous email phishing reports that tends to blackmail users by their webcam footage. The cyber criminals threaten people with the promises that they have full control over their systems and to prove that they use the same email address of the users for conversation. Criminals demand ransom to give access back to account otherwise they will send the footages to all people in the contacts. Researchers found that in numerous cases cyber criminals lied of having the footage instead they have only passwords from various social platforms only, which they use to threaten. The passwords were retrieved from public platforms breaches.

Cyber criminals use emails for phishing but there is now another common practices of using short-service-messages (SMS) as emails. The SMS is an efficient way of using it as a tool to access the personal data of user or companies. The SMS encrypted with the links takes your passwords and therefore your data gets into the wrong hands of criminals. The bank account passwords and your credit or debit cards pins or other personal information leaks through smishing. People use smartphones more than any other device, so there are more chances that SMS will get their attention and they will open it. Android users are targeted more often because they are large in numbers. In U.S Smishing is on the rise and there are several reports that highlights their increase.

Hacktivism is also another threat that still looms large over as a constant threat to cyber security. Hacktivism refers to cyber security breach to convey a message, a message could be highlighting any political or social agenda. Hacktivism is done by a group of people called hacktivists, who often use denial-of-service (DoS) attacks to disrupt traffic to a particular site. The hacktivism nowadays is commonly used by known groups like Anonymous.

In 2018 elections there were hacktivists attacks reported, there were also allegations of cyber attacks that change the outcome of 2018 U.S elections. It is still under investigation but according to reports there were incidents in Unites States of America of political hacktivism.

The cyber-physical attacks that are used to attack physical infrastructure of countries like power grid stations, transportation systems, military defense equipment etc. This is a biggest threat to cyber security because it challenges your cyber weapons installations. The example of Stutnex, the piece of malware,  that was famously used to destruct an Iranian nuclear power station.  Another example of cyber-attack on Ukrainian power grid which takes down major portion as a blackout in the city. The software experts called Industroyer plunged the power grid computers and gave access of electricity substations and circuit breakers to wrong hands.

Ransomware in the cloud

Ransomware is a moderately basic type of malware that ruptures cyber defense and secures PC records utilizing strong encryption. Programmers at that point request cash in return for digital keys to open the information.  Organizations that processes and save huge data on clouds have biggest threat and they invest huge money for their defense, although small organizations are more vulnerable to these attacks. The cyber criminals demand payments in cryptocurrencies which are non-trackable.

Hoping to Get a Licence to Grow for Your Cannabis Business? Read this First 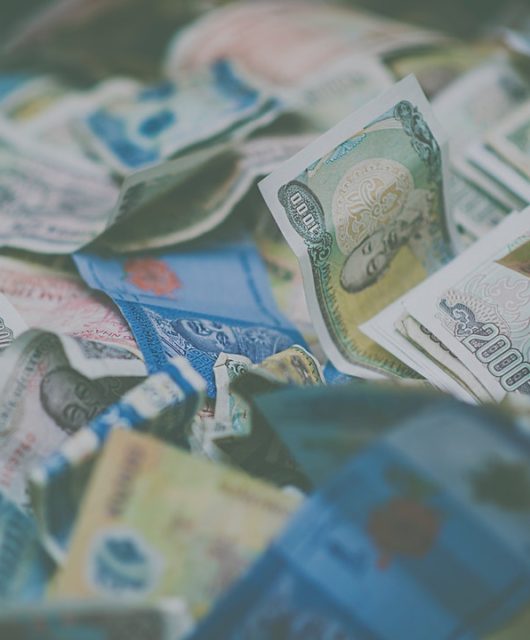 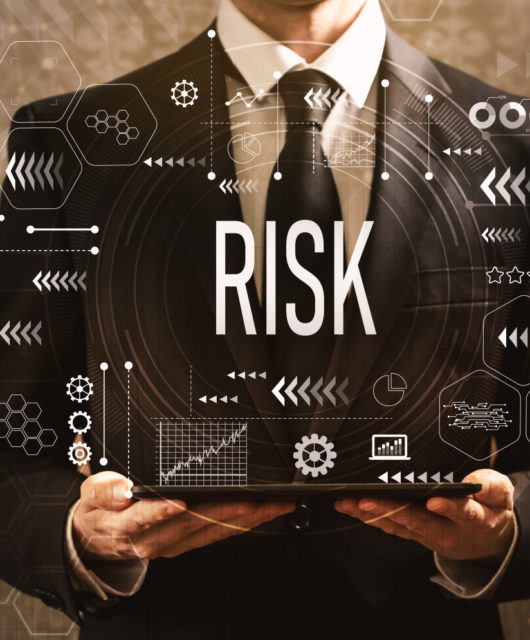 FRM vs. CFA: Which Is a Better Choice for Your Career? 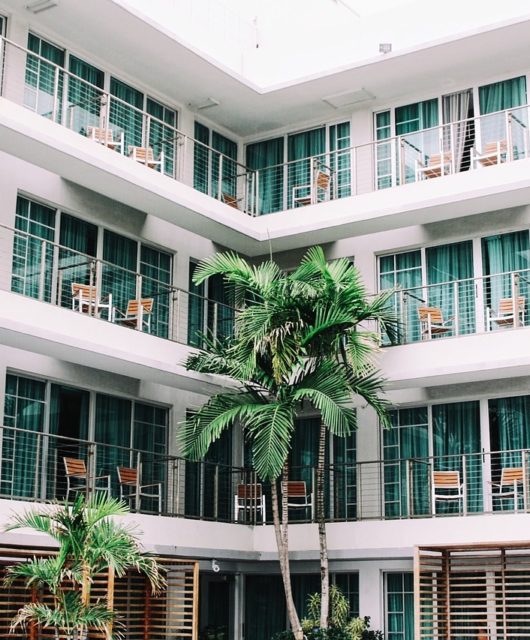 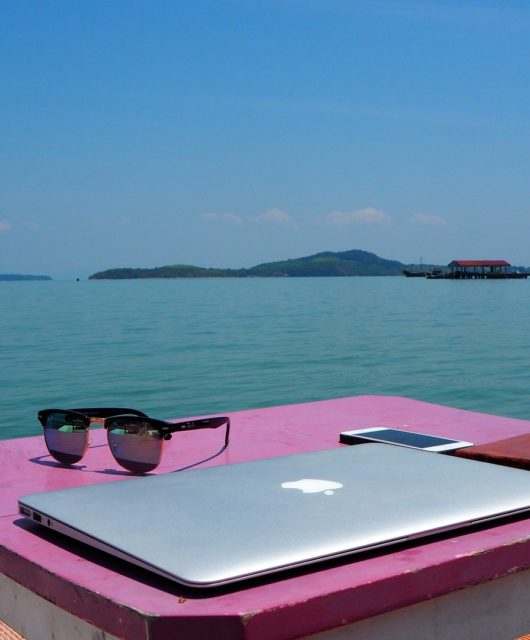 Top Strategies For Marketing Your Business While Traveling The World 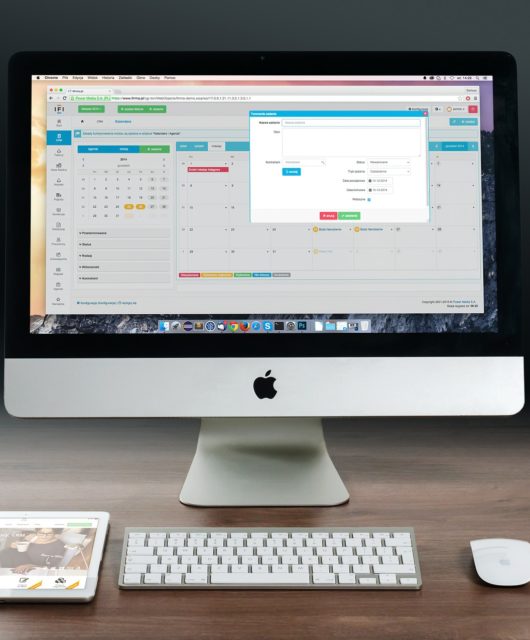