Coco Gauff made a huge splash at the 2019 Wimbledon finals, reaching the fourth round and pocketing an impressive £176,000. It will be several years until she can use it to live the same lavish lifestyle as her vanquished foe Venus Williams, but while the Ferrari fleet and the mansion in Nassau will have to wait, her first major honour won’t.

Why Gauff’s Meteoric Rise was Inevitable

While nobody expected Gauff to fell a Williams sister just nine years after first picking up a racket, those in the know were always aware of her capabilities. By a twist of fate, the man who brought out the player in her was Patrick Mouratoglou, the man who once coached Venus Williams’ sister Serena Williams.

A Mouratoglou Academy prospect at the age of just ten, Gauff impressed the old master from the outset, with her most distinctive characteristics being, in the man’s own words, “determination, athleticism and fighting spirit”. His decision to sponsor Gauff for inclusion in the Champ Seed foundation scheme paid dividends within an extremely short space of time. Hitting harder than many older opponents, Gauff going on to become the youngest winner of the Under-12 USTA Clay Court National title, just four months after hitting double figures on her birthday cake.

Gauff’s ITF debut came when she was barely into her teens, reaching number 1 in the world, and it was a status which she relished, and utilised as a strength and not a source of undue pressure. Her junior level achievements are numerous, but having made the step up to senior action, it is by those standards that she will now be judged.

The Story of Wimbledon 2019

Gauff then beat Valentina Ivakhnenko and Greet Minnen – again in straight sets – with the latter opponent representing her easiest win (6-1, 6-1). In doing so, she qualified automatically as the highest-rated qualifier, and broke a 28-year record, becoming the youngest qualifier for a women’s tournament at Wimbledon.

Impressive though her first round victory over Venus Williams was, it was in the third round – after a straight-sets win over Magdalena Rybáriková – that Gauff really shone and showed the true degree of her psychological strength. Trailing 1-0 to Polona Hercog after one set, only Gauff herself seemed to believe that she could turn it around.

The second set went to a scintillating tiebreaker, but despite being within a whisker of elimination from Wimbledon, she held her nerve. Finally winning out 9-7 after a long, climactic rally, in which she coaxed her opponent into making a mistake, capitalising with an expert downward smash that sent the crowd into raptures.

Simona Halep was next, but as a constant frontrunner in the outright odds list for Grand Slam tournaments (as listed here: https://www.marathonbet.co.uk/en/betting/Tennis/) she proved a bridge too far for Gauff (6-3, 6-3).

There was to be no fairy-tale, but Serena Williams and Simona Halep cannot stay at the top of their game forever, and with Coco Gauff unlikely to retire before the start of the 2040s, the enfant-terrible of this year’s female division will have ample opportunity to scoop up the silverware over the next two decades.

Aside from her run to the fourth round of Wimbledon, Gauff’s Grand Slam senior singles results naturally remain modest. In practice though, that means she has not overachieved too soon, and her trajectory towards a first Grand Slam win will be one that is psychologically bearable, without creating undue expectation prematurely.

Her task now will be to learn from her Wimbledon experience, and appreciate that there may be some undulation over the coming years. That said, she will certainly be targeting a good run in her home Grand Slam event, namely the U.S Open, which she has already won as doubles player in the junior class.

After all, as either of Williams sisters would attest, success breeds success… 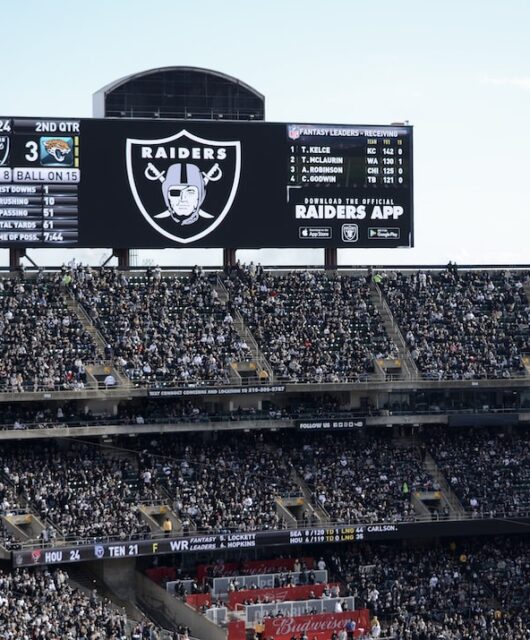 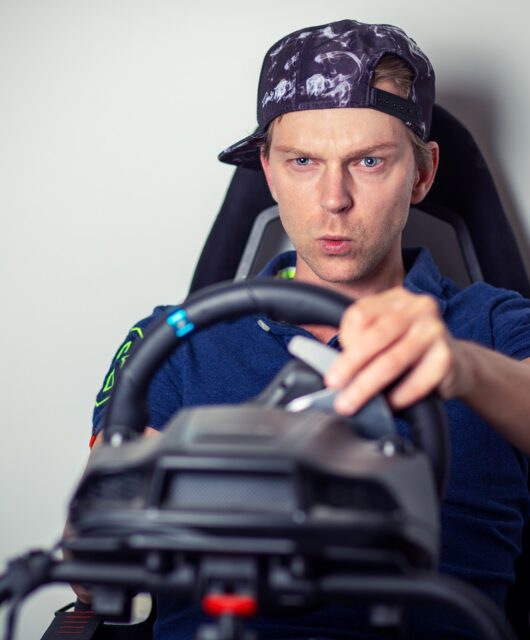 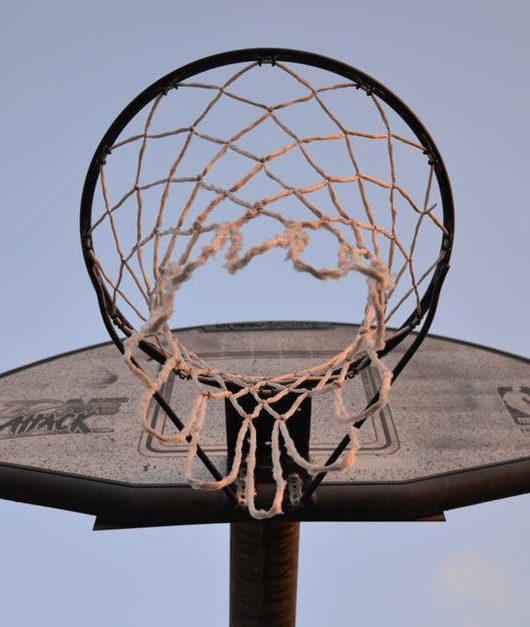 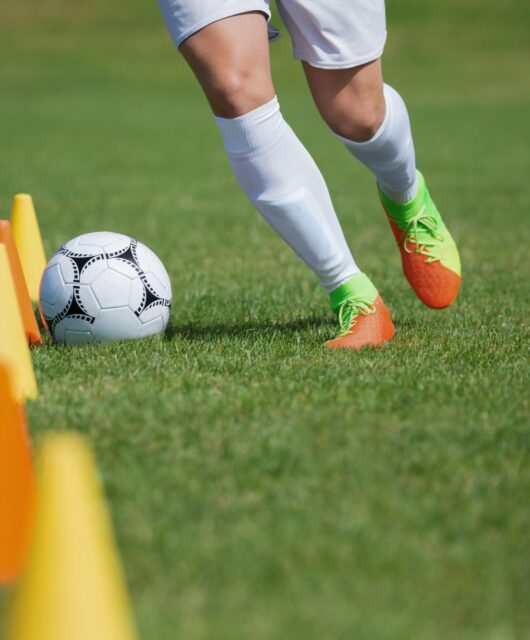