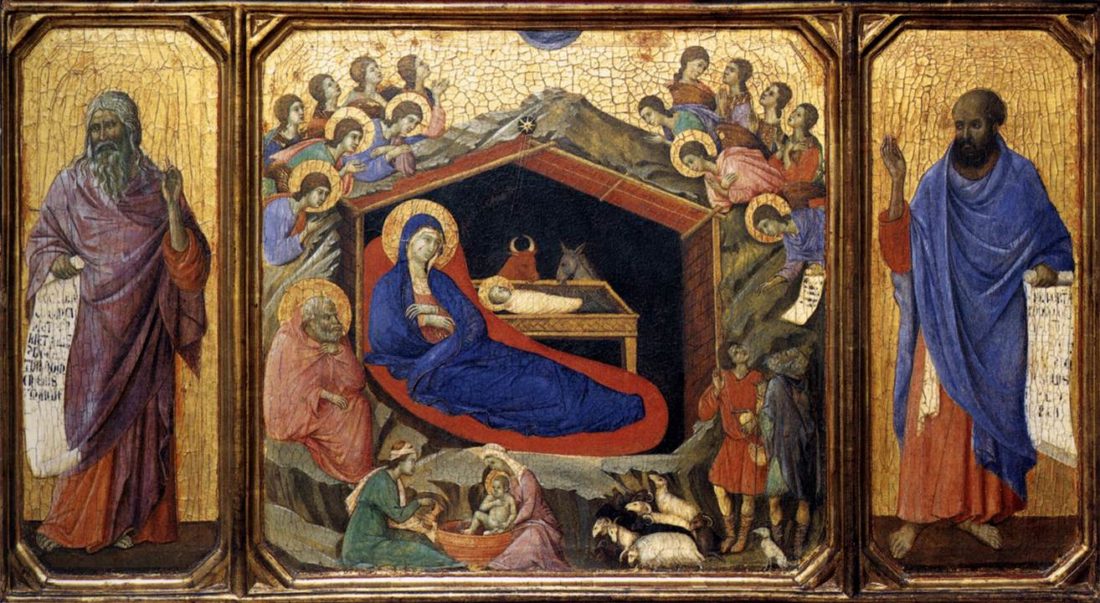 A prophet is one who speaks forth or advocates. In the Bible, a person who is called to speak God’s truth to others is called a prophet. Their words come from God and as such they can often reinterpret past events for the benefit of the people present. The Bible tells of prophets who were teachers, who declared God’s words to others about the times they were in and distant times to come. Prophet TB Joshua is a living example of this type of prophet.

Prophets are tasked with faithfully speaking God’s word to the people and as such, there guidance was often key in leading Israel and in building the church. Prophets always have a God ordained mission and as such are messengers of God. So both the Prophet and the message are considered divine.  And God will often use the prophet for more purposes than just delivering a message. And in this sense prophets are also servants of God and other variations of this distinction that appeared throughout the Bible in Isaiah 20:3; Amos 3:7; Jeremiah 7:25; 24:4 and other verses.

Prophets are entrusted with a mission that demands more than being a passive vessel for God’s messages. Once a man knows that he had been called to be a prophet, he must devote himself wholeheartedly to his task. For the sake of their titles and missions. Amos left his home and work to fulfill his calling (Amos 7:12).

Can Anyone Be a Prophet

In the Bible there are instances of many in the Church Prophesying from time to time. St. Peter after viewing Pentecost said that the whole church was a prophetic community, animated by the Holy Spirit. In Acts 2:16 he says “Your Sons and Daughters shall prophesy.” But the Bible is clear that only certain individuals who are called shall hold the title of Prophet of God.

In 1 Corinthians 14 Paul says that all can prophesy, He encourages everyone to pursue the gift of prophecy (v. 1). The primary purpose of prophetic ministry is to strengthen, encourage, and comfort believers (v. 3). In other words, “the one who prophesies edifies the church” (v. 4). Prophecy may also bring conviction of sin to unbelievers who happen to be visiting the gathering of God’s people, as “the secrets of their hearts are laid bare” (vv. 24–25).

But also asks, “Are all prophets?” and the answer is “no.” Being a Prophet requires the “gift of the Holy Spirit.” In other words, many can prophesy by a “working of the Holy Spirit,” but that only some have the “gift” to be a prophet.

So a prophet must be given a gift and called by God. It is not something someone can just undertake like trying to start a new business. The initiative in making a prophet always rests with God. There is often a dramatic calling as was the case with Isaiah (Isaiah 6:1-8). He must speak God’s infallible words and the confirmation will be given from other Christians.

John Kleinheinz – How a Dream Board Can Work For You 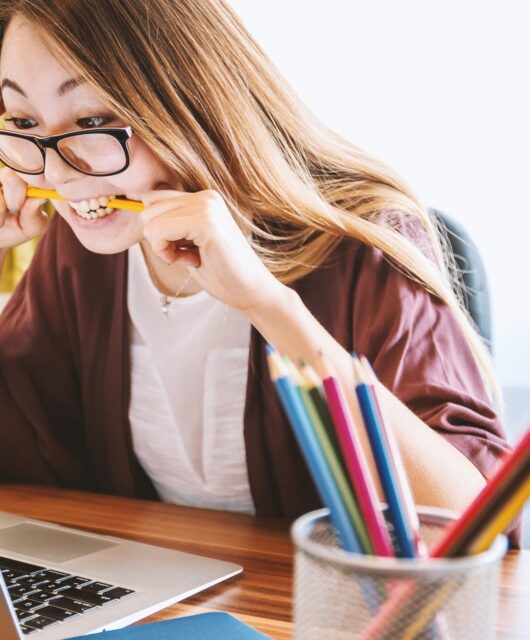 The Most Effective Exam Preparation Techniques 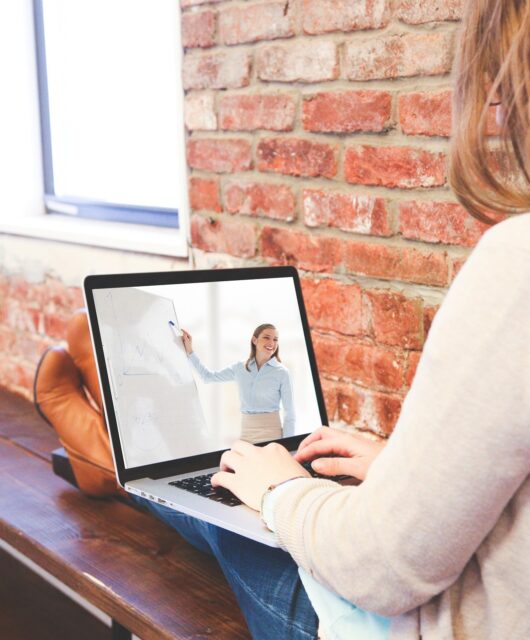 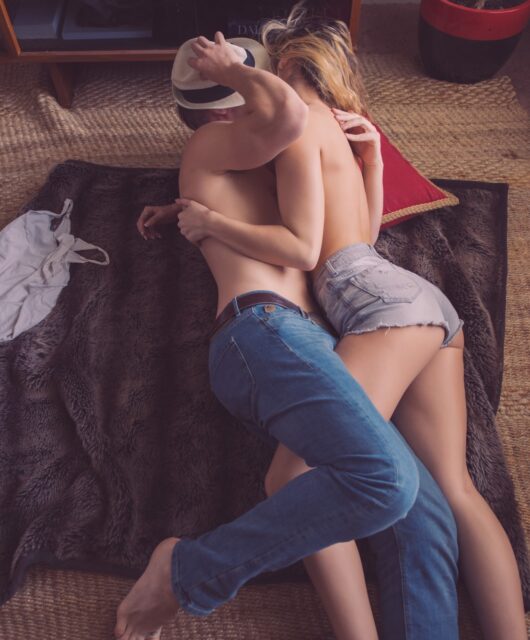 This Is How to Last Longer During Sex 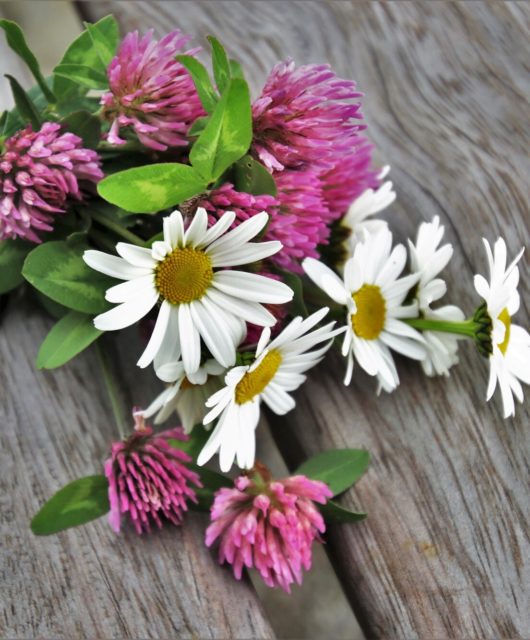 What Is a Wood Flower Bouquet and When Should You Use One? 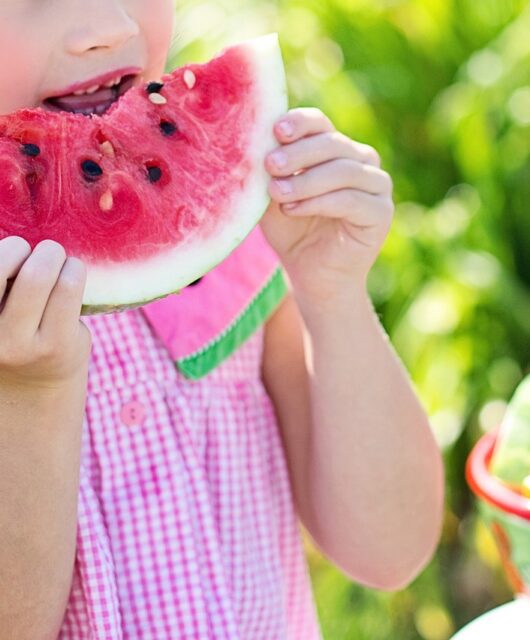 How To Get Your Kids To Eat Healthy Food