Breathe Easy: 10 Reasons Why You Should Make the Switch from Cigarettes to Vape 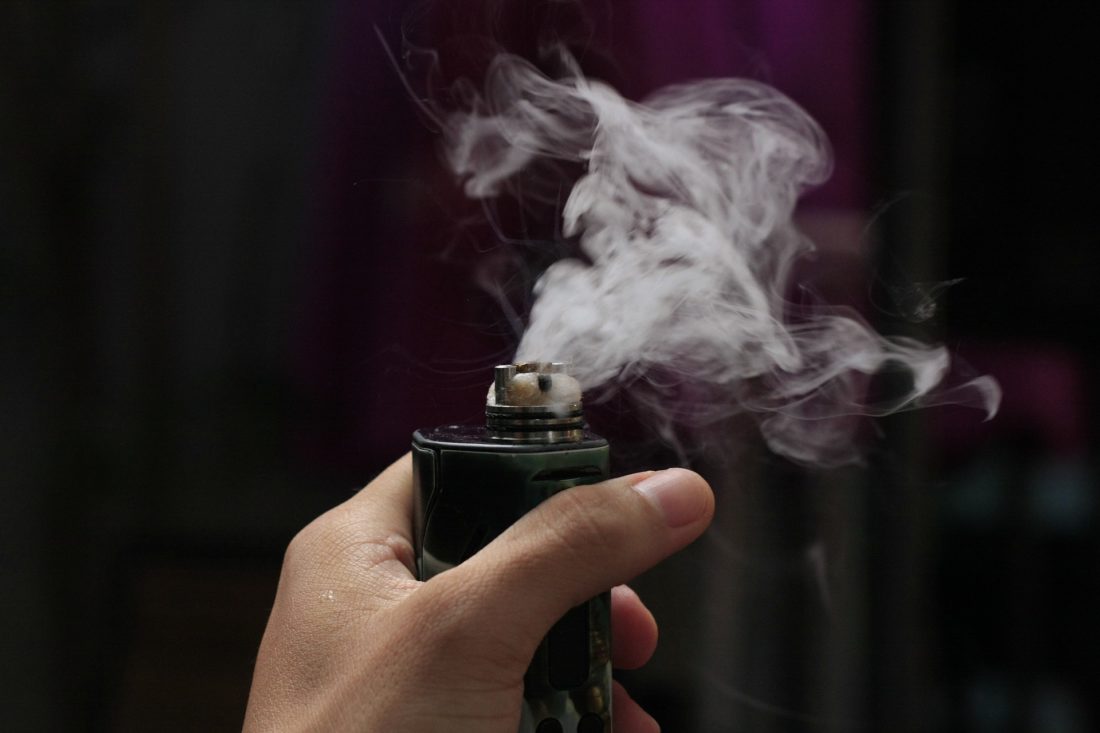 There isn’t a person alive who doesn’t know how dangerous smoking can be. Despite this, one billion people around the world still light up cigarettes every day.

It is promising to learn that the percentage of people who smoke is lower than it was 25 years ago, and it is important to encourage today’s smokers to quit cigarettes.

In recent years, the increasing popularity of vaping has helped many people quit smoking. In fact, one in 20 American adults now vapes, with most of these using it as a means to quit smoking in favor of a healthier habit. But there are plenty of other great reasons to make the switch to vape.

Here are ten reasons why you should consider switching from smoking to vaping.

The leading benefit of switching from cigarettes to vape is the reduced health risk of e-cigarettes.

Regular cigarettes contain over 600 toxins and harmful chemicals, including 70 known carcinogens. While smoking exposes you to chemicals such as tar, arsenic, ammonia, and carbon monoxide, e-cigarettes only contain food flavorings, nicotine, and propylene glycol—a substance found in smoke machines.

Due to the toxins found in regular cigarettes, smoking is linked to lung cancer, heart disease, and respiratory issues. As such, it’s well established that smoking is dangerous for your health and can lead to incurable diseases.

Due to these links, smoking can cut your life short by seven to eight years. But it can also reduce your quality of life while you’re living it as a result of a weakened immune system and a poor lung capacity.

By switching to vaping, you can kiss goodbye all the negative health effects of smoking. Even within the first week, you’ll breathe easier, and will find your sense of taste and smell returning.

2. Less Harmful to Others

Of course, smoking isn’t only harmful to smokers themselves. Those exposed to second-hand smoke in the home and other environments are also at risk of respiratory problems and have a higher chance of developing coronary disease and even cancer.

There is no such risk of passive smoking with vaping since it emits a cloud of vapor rather than toxin-packed smoke. As such, vaping is a healthier choice for you and those around you.

3. Can Help You Quit

As well as being a healthier alternative to smoking, vaping is also an excellent cessation method for those who want to stop smoking for good.

Many smokers want to quit but find nicotine patches and gum ineffective. This was the case for actress Katherine Heigl, who spoke about vaping to David Letterman during a live TV interview back in 2010.

During the interview, the former ‘Grey’s Anatomy’ star explained how she had tried various methods to quit cigarettes with little success. But, she concluded that she enjoys vaping so much that she now has no excuse to smoke regular cigarettes, making vaping the best cessation method she’s found.

The main reason that smokers find vaping such an effective cessation method is that the action of vaping is similar to that of smoking. Whether you favor a vape pen, a Suorin Drop device or e-cigarettes, holding something in your hand—and inhaling and exhaling—helps replicate the sensation of smoking in a way that other cessation methods can’t.

In fact, vaping has helped many hardened smokers with no intention of quitting stub out their smoking habit for good because they found vaping more enjoyable.

Another one of the main benefits of vaping compared to other smoking cessation methods is that vaping allows you to control how much nicotine you take in.

You can buy e-juice with seven different nicotine levels, ranging from zero to 36 mg per ml, or 3.6 percent.

This allows you to match your existing nicotine intake so that you can start out vaping with a similar intake. If your aim is to reduce your addiction to nicotine, you can then lower your nicotine level over time. And, you can even continue vaping as you wean yourself off nicotine altogether if you choose.

Although you can buy ‘light’ versions of regular cigarettes with less nicotine, these deliver almost as much nicotine to the brain. Plus, a clear vape advantage here is how the different levels give you more control over your exact nicotine levels, rather than just choosing between regular or ‘light’ regular cigarettes.

As well as being able to choose your nicotine level, and whether you want to use a vape mod, pen, or e-cigarettes, there are endless amounts of e-juice flavors to choose from.

For many, being able to chop and change between flavors is one of the main benefits of vaping. With regular cigarettes, you’re limited to tobacco or menthol flavors. Vaping, however, offers you these same classic flavors as well as thousands more.

Vape juices range from energizing coffee flavors to fruity blends, with a whole host of e-juices inspired by candies, cocktails, and desserts to delight your taste buds, and all with none of the calories.

Thanks to the delicious range of flavors available, not only does vaping taste great, it doesn’t leave any bad odors behind in the same way smoking does.

Because it involves inhaling and exhaling vapor rather than smoke, one of the pros of vaping is that the smell of tobacco doesn’t stick to your clothes and hair. And, switching to vaping also means you don’t have to worry about cigarette breath and needing to pop mints and chewing gum to get rid of the smell.

As if smelling like an ashtray wasn’t bad enough, smoking also ruins your appearance in other ways. Smoking stains your fingers and nails and is one of the leading causes of poor oral health.

Chemicals in regular cigarettes such as tar stick to your teeth and gums, inviting bacteria to settle. As well as causing bad breath, this leads to plaque, gum disease, and stained teeth.

Plus, the toxic chemicals you inhale when you smoke damage your skin from within, causing an uneven skin tone, sallow complexion, and deep wrinkles.

In contrast, vaping doesn’t cause any staining to your teeth, fingers, and nails. And, although dry brushing can help improve your skin, switching from smoking to vaping will have an even bigger effect on your complexion. This is because vaping doesn’t cause you to inhale the toxic chemicals found in cigarettes, so your skin won’t suffer like it does when you smoke.

If all those advantages of vaping over smoking haven’t convinced you, maybe the price difference will.

If you’re smoking a pack of regular cigarettes a day, your habit costs you around $1887 per year. And, due to the taxation on tobacco products, cigarettes prices are only likely to go up in the future.

Although you would have to buy the e-cigarette or mod to start with, there are many different devices to suit your preferences and budget. And once you’ve bought one, these last a lifetime.

The only thing you would have to keep buying from then on is e-juices, but these are inexpensive and can be bought in bulk when you find a flavor you love.

It might be a proverb but it’s also an undeniable fact: where there’s smoke, there’s fire.

Cigarettes and the matches and lighters used to light them are the cause of many accidental fires each year. In the US, an average of 18,100 home structure fires each year are the result of smoking materials.

Since vaping doesn’t involve fire or have the potential to burn anything, there is no such fire risk involved with vaping.

As well as being better for your health and safety, switching to vaping benefits the environment too.

E-cigarettes don’t emit polluting compounds as tobacco smoke does. Also, there is less waste with e-cigarettes as they don’t produce ash or cigarette butts. Cigarette butts are one of the most common trash items found on the streets, and when they’re washed off into drains, they often end up in rivers, lakes and on beaches.

Although the filters of regular cigarettes look like cotton, they’re made from a cellulose acetate, which is a type of plastic. As a result, cigarette butts can take up to ten years to decompose. But, worse than this, the toxins that filters contain enter the ground and waterways, polluting the environment and poisoning living organisms.

In comparison, most modern vaping devices are recyclable, making them a far more eco-friendly option.

Why You Should Make the Switch to Vape

With ten great reasons to make the switch to vape, isn’t it about time you stubbed out those cigarettes for good?

Whatever your specific motivations are, you have to admit that the case for switching to vaping is looking pretty strong.

Of course, one of the most compelling reasons to switch to vaping is to take control of your health. For more self-care tips, check out these simple ways to look after yourself.

From Seed to Stem: How to Grow Your Own Weed (Legally)

Protect What’s Important to You: The Best Rifles to Own in 2019 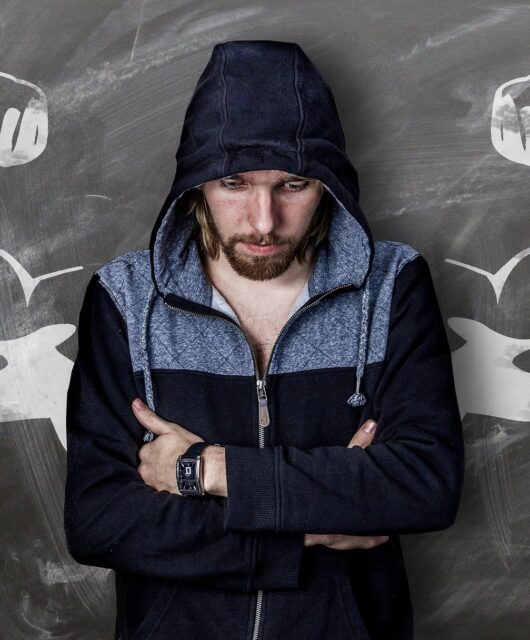 6 Ways to Jumpstart a Healthy Change in Your Life 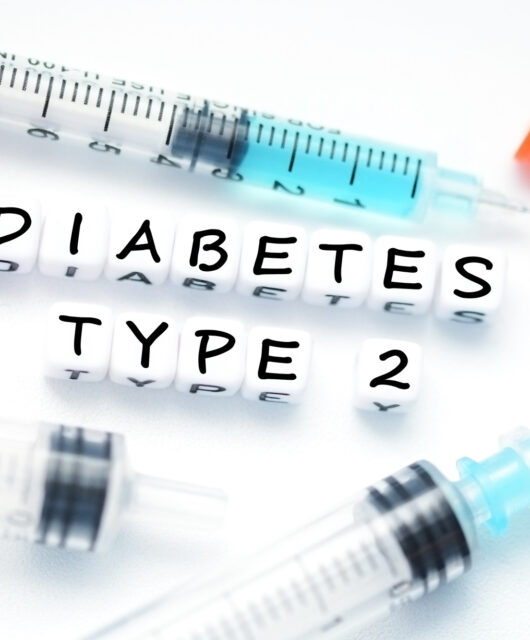 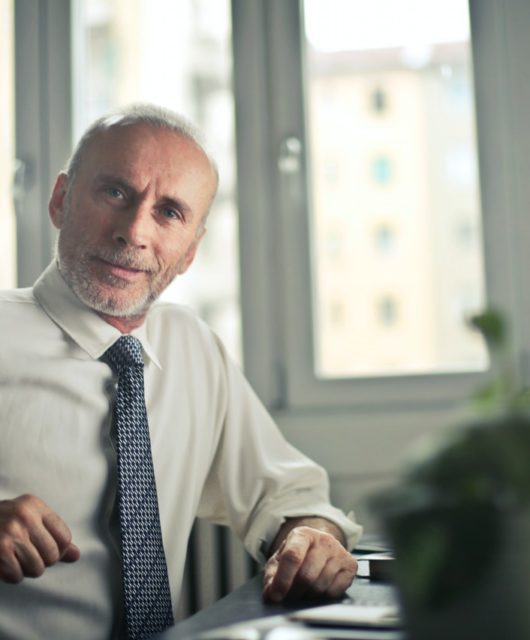 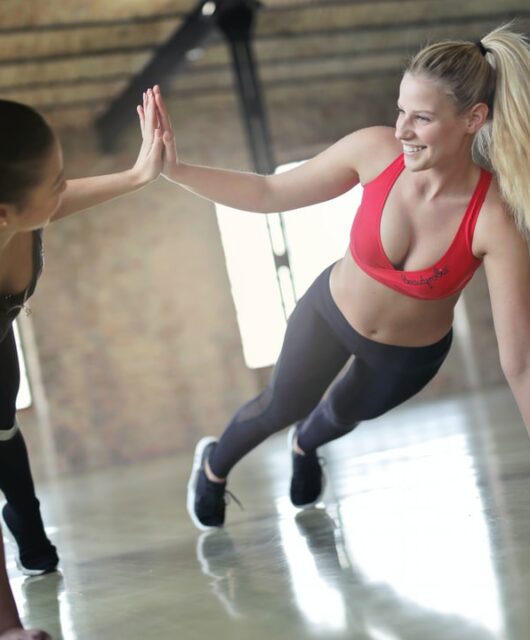 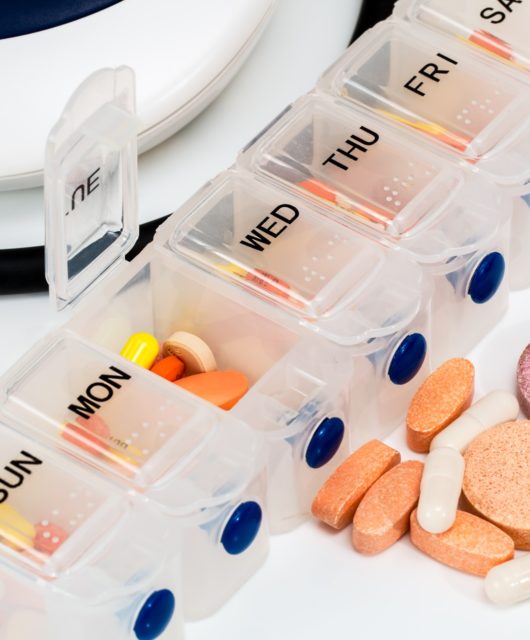 Health at a Discount: How to Save on Prescriptions