Birthstones by Month: This is What They Mean 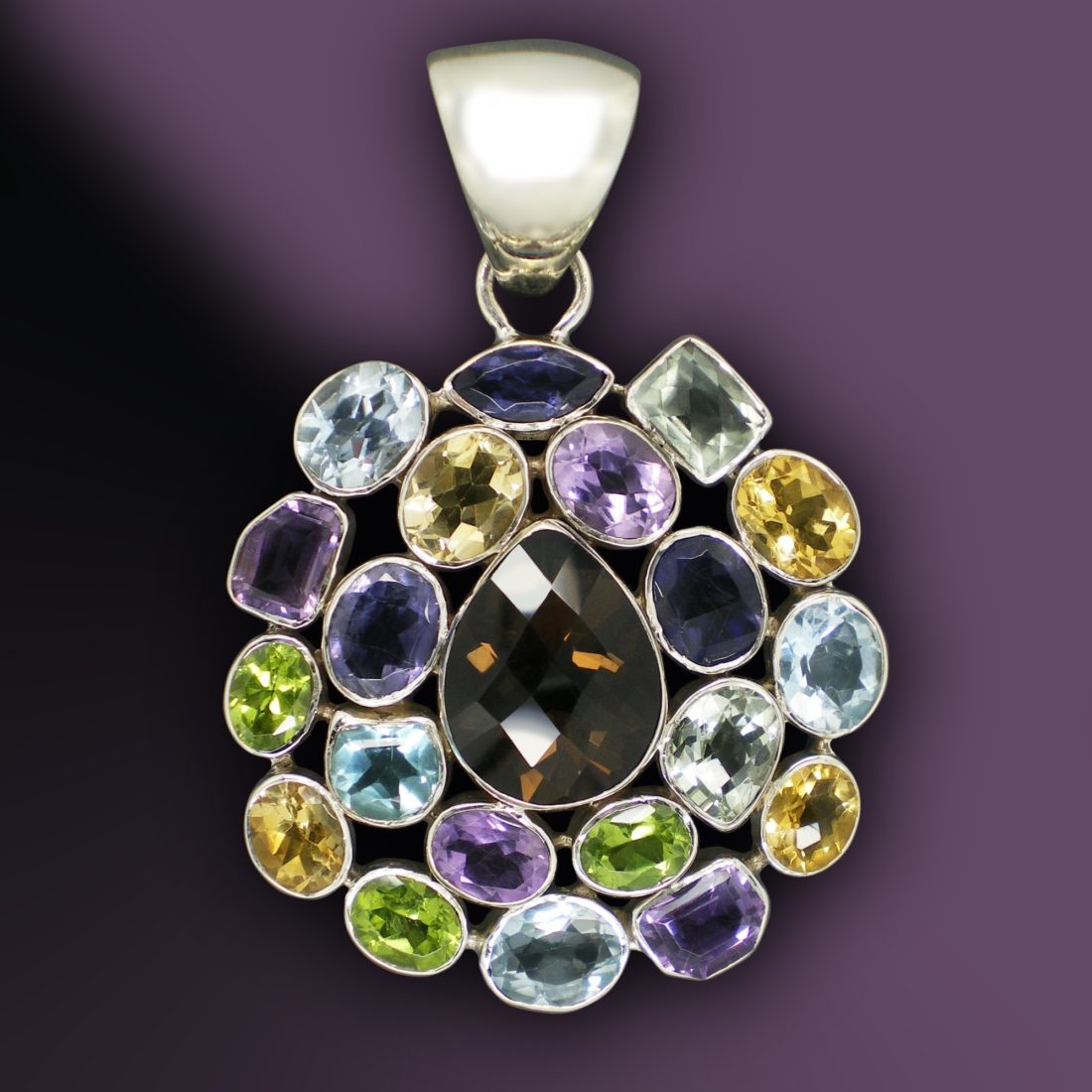 But what are the birthstones by month? What do they symbolize? Continue reading to find out.

Where Did the Birthstones by Month Come From?

The birthstones by month were initially referencing a biblical passage. These powerful stones were said to adorn the breastplate of the high priest of the Israelite. The stones used were described in the Book of Exodus.

Each month has a birthstone associated with it. The stones symbolize a certain quality and are said to influence those born in that month.

January’s birthstone is Garnet. This stone is a dark red color that can be so dark it almost looks black around the edges.

Garnet symbolizes protection. It was historically used to bring good luck to travelers or warriors.

February’s birthstone is Amethyst, which is a violet-colored stone. Amethyst symbolizes wisdom.

The Greek legend of Amethystos speaks of the wisdom of avoiding overindulgence. This mythological story is how the stone got its name.

The March birthstone is Aquamarine. It’s a blue or cyan stone symbolizing serenity. Sailors once carried aquamarine gems with them on voyages to help them stay calm and avoid the “evil eye.”

Diamonds or quartz are the birthstones of April. These are both clear stones representing strength.

Diamonds and quartz both have high levels of resistance against scratches. This resistance is how the stones came to represent strength.

The dark green coloring of emeralds is reminiscent of spring bloom. They offer hope that the dark winter months don’t last forever.

June’s birthstone is alexandrite, which is a pale yellow-green stone representing love. When under bright light, alexandrite becomes a rainbow of colors.

Alexandrite comes in many shapes and colors. This is a perfect representation of love, which knows no restraints.

July’s birthstone is the red-colored ruby. Rubies are said to symbolize vitality.

The deep red of the most sought-after rubies is reminiscent of blood. This is how the gem came to represent vitality.

The olive green peridot is August’s birthstone. Peridot is said to represent beauty.

The association with beauty first occurred after peridot were seen under direct light. They emit a powerful green glow that is breathtaking to behold.

Lapis lazuli is the birthstone for September. This deep blue stone is known as a “true blue” stone because it doesn’t lose pigment when exposed to direct sunlight.

Since lapis lazuli is always “true” to its coloring, it became associated with truth. Giving one of these gems to someone is a gentle reminder to be true to themselves.

Tourmaline is the birthstone of October. This multi-colored stone often has large swaths of pink or green throughout.

Since tourmaline has so many colors, it was thought to represent all the other stones. This is why tourmaline became associated with healing or wholeness.

Citrine, a dark yellow gem, is the birthstone of November. The yellow coloring channels the power of the sun. For these reasons, Citrine represents joy and other positive feelings.

The aptly-named turquoise gem is the birthstone for December. It represents friendship.

Want to Learn More About Birthstones?

Each month has a unique birthstone associated with it. These birthstones by month are said to influence those born in that month.

Check out our other blog posts for other fun reading.

The Complete Guide to Sending Her Flowers: What to Do and Not Do

Is It Necessary to Turn off Water When on a Long Vacation? 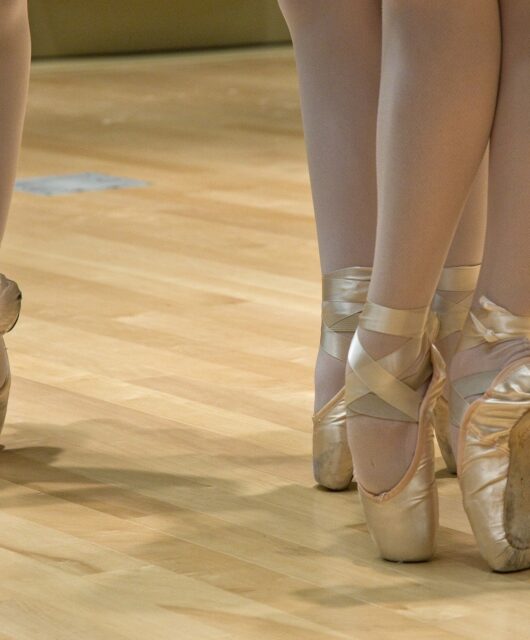 What to Look for When Buying Dance Flooring 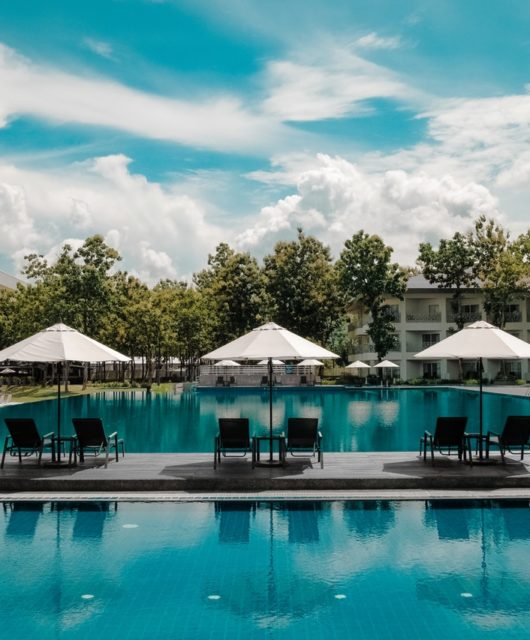 How To Travel More On A Smaller Budget 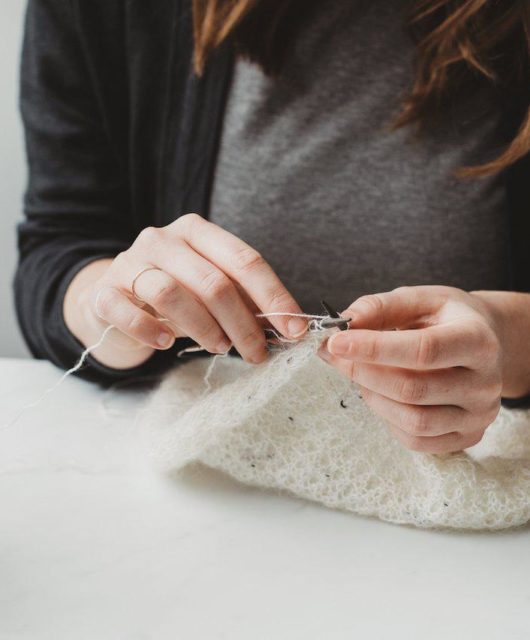 The 5 Best Crochet Gifts for Kids This Christmas 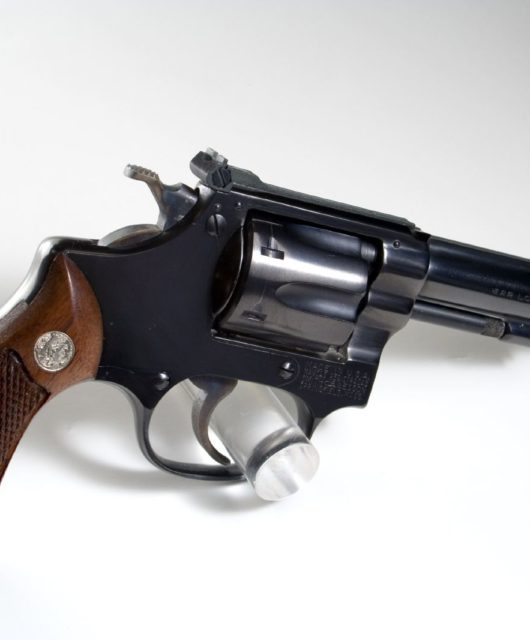 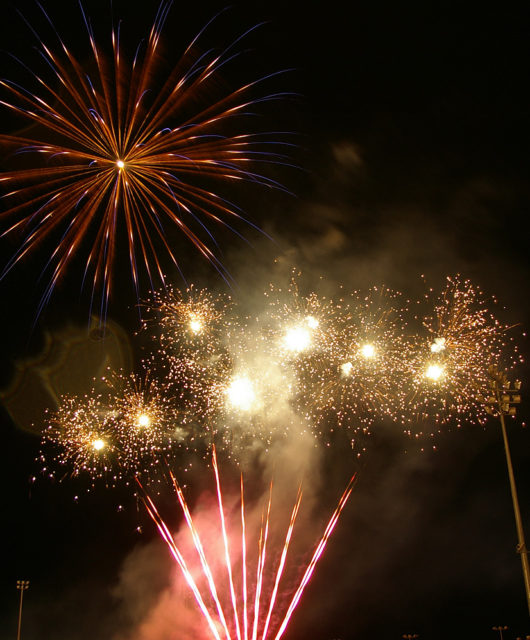