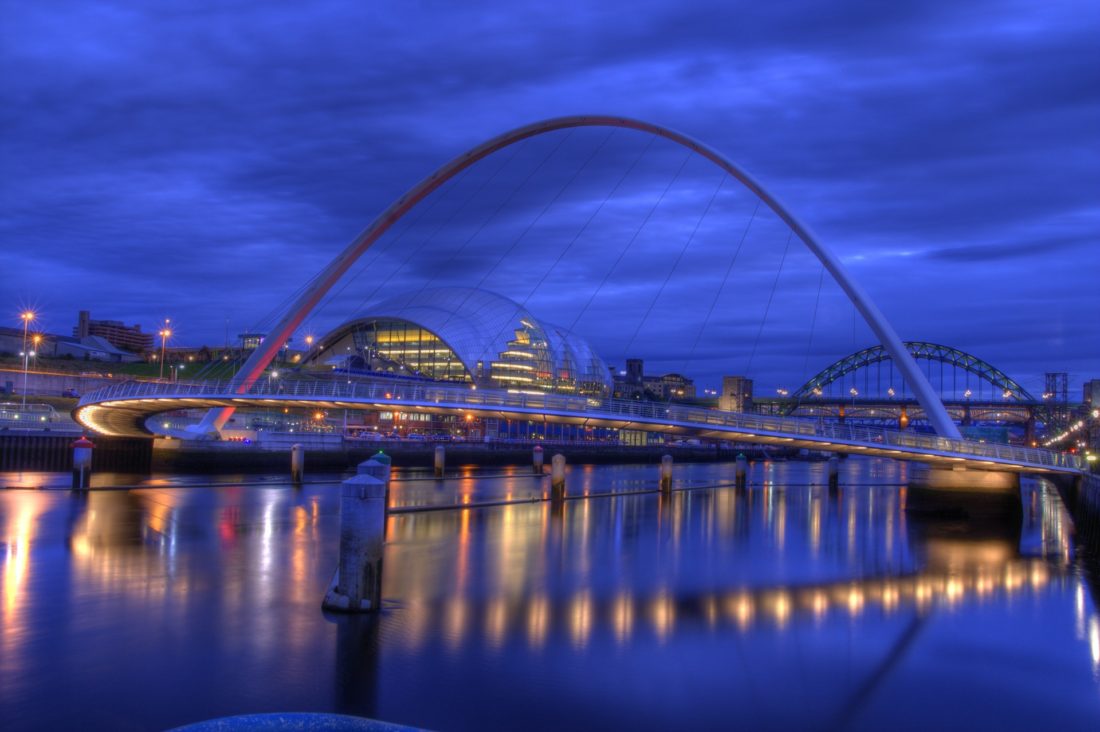 There is an abundance of architectural wonders and amazing building styles over the centuries, so it wouldn’t make sense to knock them down and build a new one. Therefore, it’s great to see an old building find a new lease of life away from the purpose it was originally built.

Here, will journey around the Toon and discover which of Newcastle’s iconic buildings had a very different start in life…

The Toffee Factor is now an office building. However, in years gone by it was a cattle sanatorium. The original buildings for the sanatorium were built in 1877, and the U-shaped building that is now the Toffee Factory was built after their completion in 1878. The reason for this apparent extension and expansion of the original buildings is unclear, with theories tending to fall on it being a place to slaughter diseased animals, or a simple need to increase storage capacity.

In 1893, following an outbreak of foot and mouth disease in 1893 as well as progress being made in refrigerated transport capabilities, the sanatorium fell out of use. They enjoyed a brief stint as a timber yard and saw-mill business, and the original sanatorium buildings were used by R Steenberg & Son from 1903 onwards for warehousing and the storage of goods such as lard and canned food. The company operated for many years, eventually moving out in the early 1990s.

Although the original building was demolished, the U-shaped build that is now the Toffee Factory remained. Maynard’s Ltd leased the building from 1906, producing all kinds of sweets; beyond Maynard’s Toffee, the factory produced:

Following a fire in 1993, the building was severely damaged and left abandoned. However, it was refurbished in 2011 and it is now an office space that houses many creative industries, from advertising to design to landscape architects.

There are very few regions who can match the historic hotel Newcastle offers. The Royal Station Hotel is one of the most iconic buildings in the region. The hotel has had many famous guests, including Laurel and Hardy, Laurence Olivier, and Muhammad Ali. But perhaps the most famous hand to grace the doors of the hotel was that of Queen Victoria, who opened the premises in 1850.

The Grade I and Grade II-listed building has a variety of modern facilities that are in contrast to its traditional exterior. This includes an indoor swimming pool, fitness centre, sauna, hot tub, and free Wi-Fi.

Built around 1265-1307, the original use for Sallyport Tower was to defend Newcastle’s city walls. Though the top part was destroyed by a Scottish siege in 1644, it was restored in 1716 for its second use as a meeting place for the Shipwright’s and Carpenter’s Guild.

The tower, while not exactly hidden from the public, the tower is often overlooked by the people of Newcastle. As such, when photographer Kevin Radcliffe acquired the ancient building in 2015, he dubbed it ‘The Secret Tower’ and transformed its space into a gallery and an area for photoshoots in-between event bookings, such as weddings. The Sallyport Tower is open to the public twice a year for Heritage Open Days.

The building Blackfriars is housed in can be dated back as far as 1239. The building was home to the ‘Black friars’ and built on land donated by three sisters. The building itself was funded by Sir Peter Scott, the first Mayor of Newcastle.

The friars would tend to the gardens around the priory, supporting a lot of plant life to help with their infirmary. As well as providing shelter for the friars, the priory housed King Henry III as the town had no inn at the time for royalty. Payment for his stay came in the form of white cloth, which covered both his stay and the damage caused by his retinue! This white cloth would be used to make white tunics for the friars, which were worn with black cloaks. It is said that this outfit inspired the black and white football strip of Newcastle United.

As a result of King Henry VIII’s decree that all monasteries be closed, the building fell into disrepair. The priory lost everything, and the church was demolished. Only the non-religious buildings of the cloisters remain. The friary’s former refectory survived and is now used as an 80-seat restaurant, believed to be the oldest dining room in the UK.

Roles in the fashion industry that you haven’t thought about 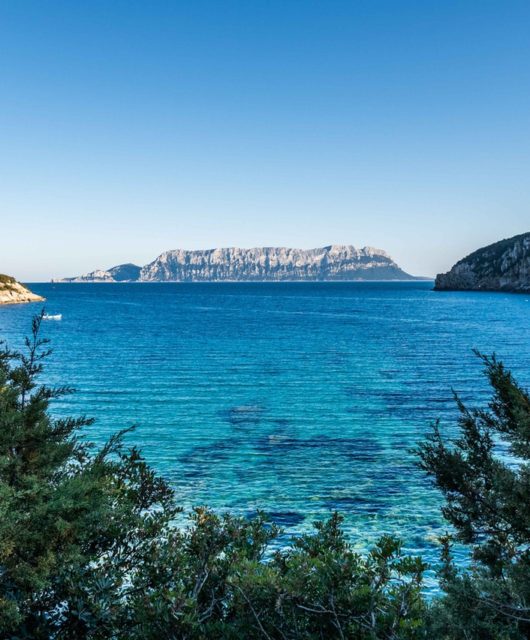 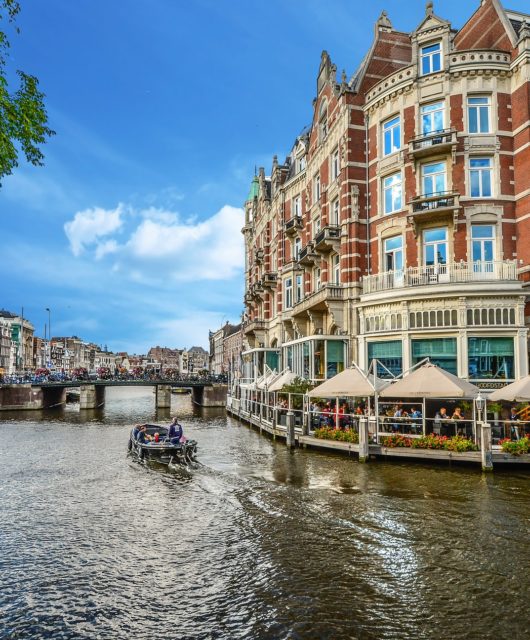 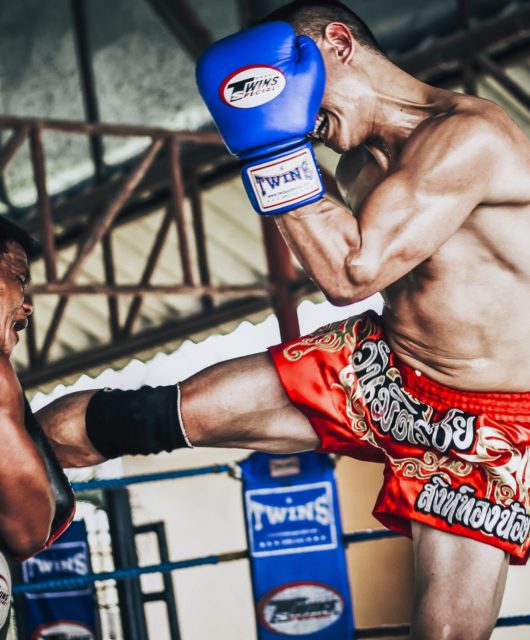 Suwitmuaythai at Phuket for holiday with Muay Thai fitness program 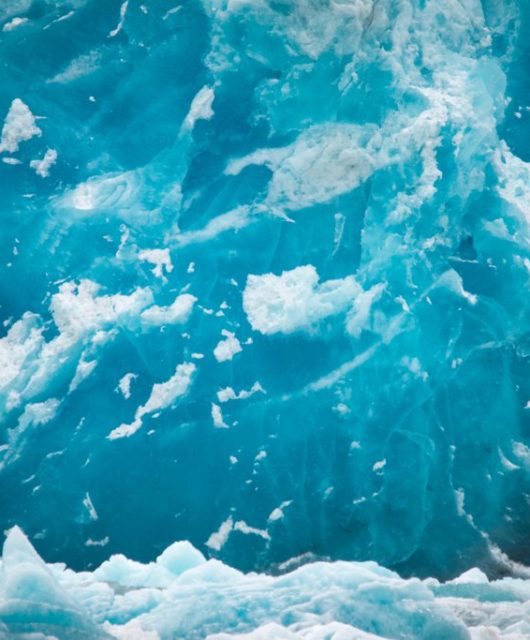 How To Prepare For A Hunting Trip In Alaska 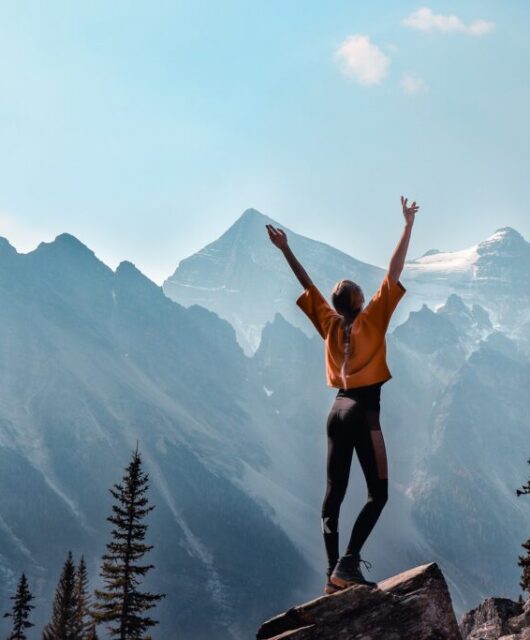