Accused of a Sex Crime? Here’s How a Lawyer Can Help 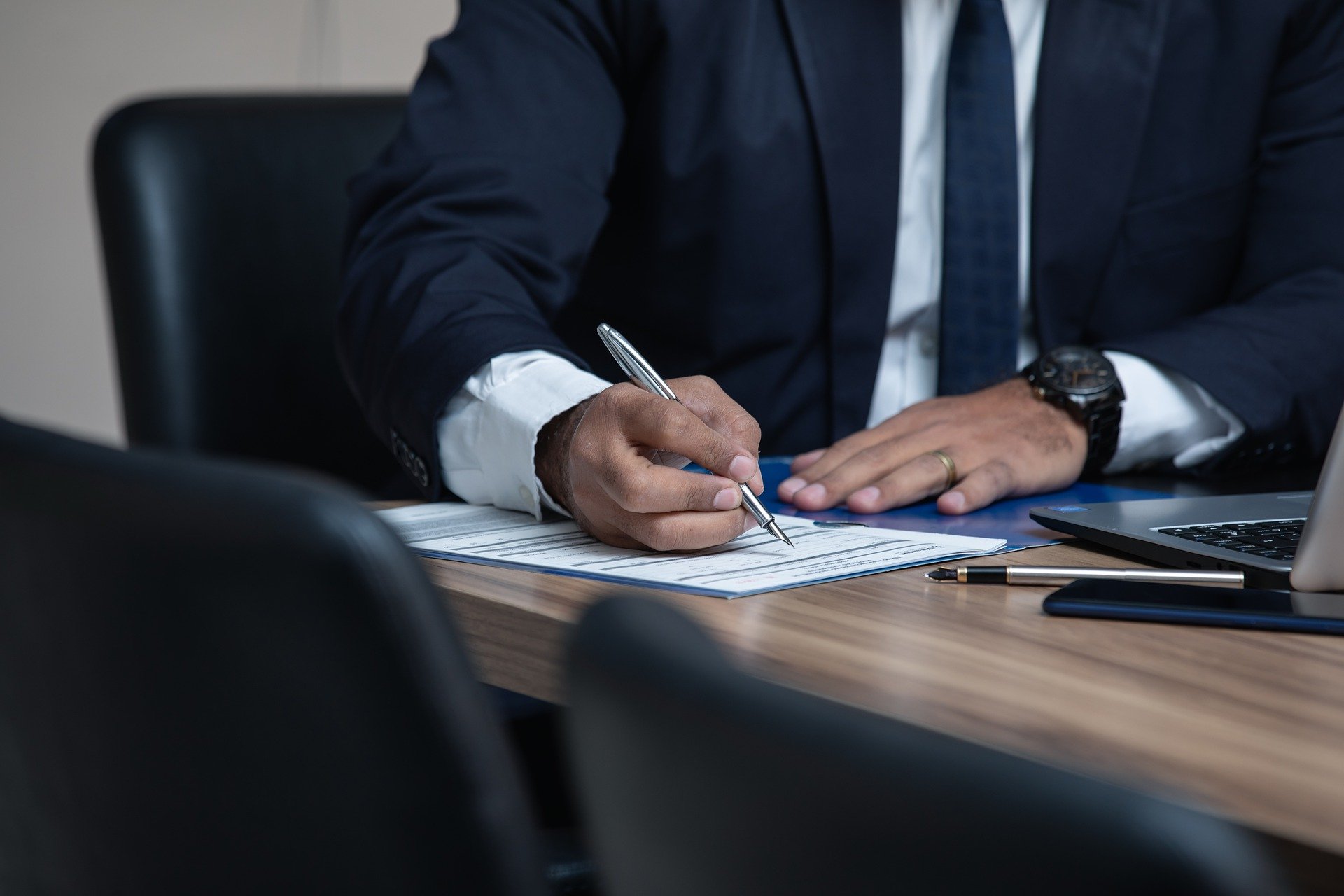 Did you know that an American experiences sexual abuse every 68 seconds, that most victims of sexual assault are under 30 years old, and that one out of every six American women has been a victim of either an attempted or completed rape during her lifetime?

There’s no denying that sex crime is a problem. And this is all the more the case when you consider that most sexual assaults aren’t even reported to the authorities. Research shows that a mere 310 out of every 1,000 sexual assault victims go to the police.

While these statistics suggest that more needs to be done to encourage victims to report sexual assaults, it’s also critical to remember that some alleged perpetrators have been falsely accused. Even the mere allegation of a sex crime can destroy an accused person’s reputation. It can ruin career prospects, lead to societal alienation, and otherwise cause irreparable harm.

Suppose you ever find yourself facing a sex crime charge. In that case, you’ll need to find a reputable lawyer with experience counseling and representing people who’ve had such charges hanging over their heads.

Continue reading to learn about some of the things a lawyer can help with if you’re facing sex crime charges and need help clearing your name.

Know What You’re Up Against

Statistics from the National Sexual Violence Resource Center show that between 2% and 10% of sexual assault accusations are false. If you’re among that small minority of people who have been falsely accused, you’ll want help from an experienced sex crimes defense attorney.

A reputable sex assault lawyer will explain the process so that you understand what to expect. You’ll want to know what you’re up against — and the lawyer will break things down for you.

Under federal law, punishment for sexual assault ranges from a fine to life in prison. Factors that can lead to particularly lengthy sentences include things like the following:

A good lawyer will be empathetic but won’t sugar-coat anything. You’ll want a clear picture of what to expect. And that’s what you’ll get when you hire the right sex crimes defense lawyer.

A reputable sex crimes defense lawyer will help you mount a solid legal defense. Remember that such a professional is not only an expert in the legal field, but also an expert in sex assault defense cases. Hiring a generalist lawyer isn’t in your best interests. A lawyer specializing in sex crime defense will help you build the best case possible to increase your chances of a favorable outcome.

Many sex assault cases are settled before they reach the courtroom. You might have the option of either going to court or reaching a settlement. Your sex assault defense attorney will advise you of the best option for you — though you’ll ultimately get to decide what you want.

It goes without saying that no one wants to be falsely accused of sexually assaulting anyone. While most allegations are indeed factual — and many of them are not even reported — that doesn’t mean that there aren’t instances where false allegations are made.

And even if those instances are few and far between, that won’t make a difference to you if you’re the one facing allegations. Finding a reputable and experienced sex crimes defense attorney is the first thing you’ll need to do. It’ll give you the best chances of reaching a resolution that you can live with.

How Do I Know If I Need A Car Accident Lawyer? 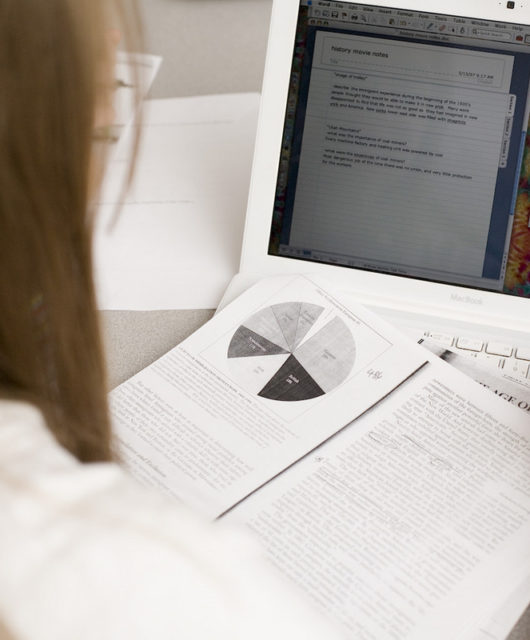 Is eLearning an Effective Alternative to University? 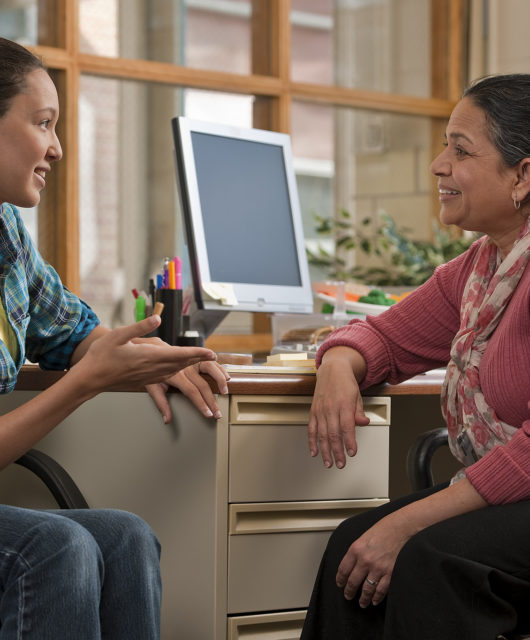 What Can You Do with a Degree in Counseling? 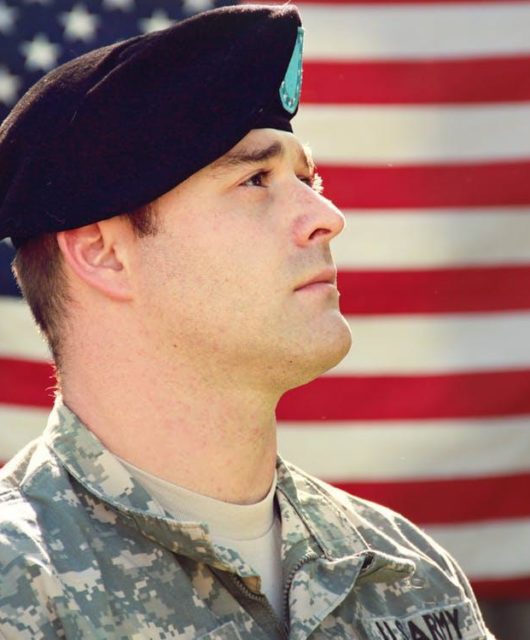 5 benefits of a military degree 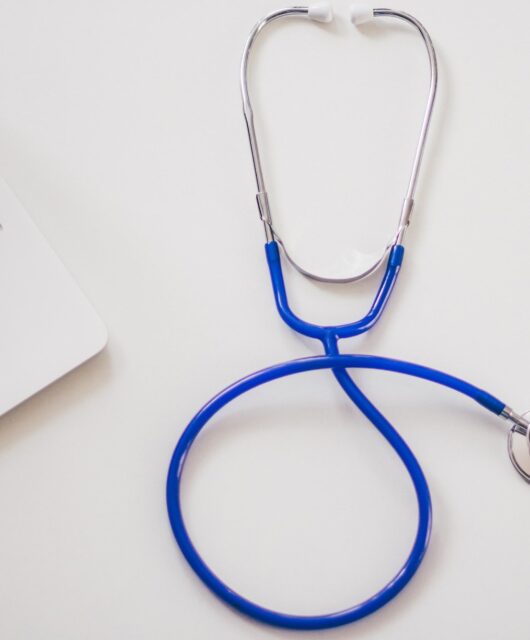 THE ROLE OF TECHNOLOGY IN HEALTH EDUCATION 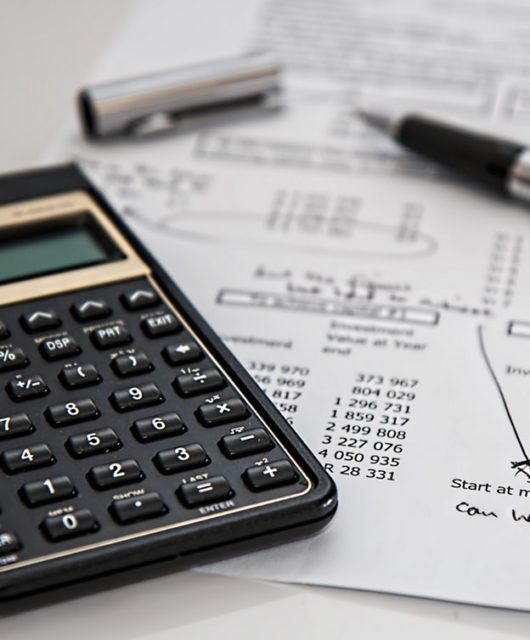 WHY YOU SHOULD CHOOSE A CAREER IN ACCOUNTING?