7 Tell-Tale Signs You May Have Had A Past Life 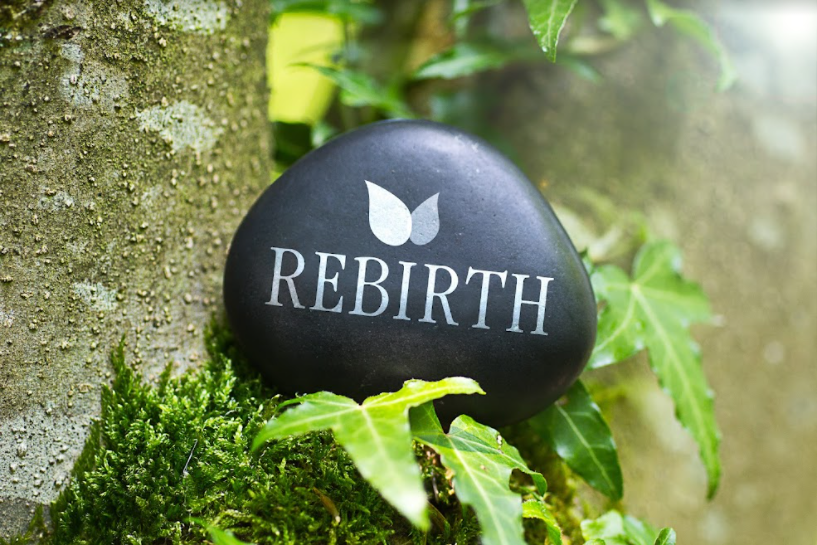 The concept of reincarnation has been, and is still, widely believed across different faiths and religions worldwide. Also called rebirth or transmigration, reincarnation center around the belief that the souls of living beings can take on a new life in a different physical existence after biological death. In other words, the philosophical and religious concept views the soul as an immortal entity and that people get reborn after passing on.

Thanks to technology and modern studies, many things were discovered about reincarnation. For instance, experts have come up with ways through which believers of this concept can find details about the past lives they’ve lived. This information includes past identities, relationships, struggles, and fate. You can also find many analysis tools available online, such as how did I die in my past life quiz and other related references.

If you’re curious to know if you’ve had a past life, here are some of the most popular tell-tale signs: 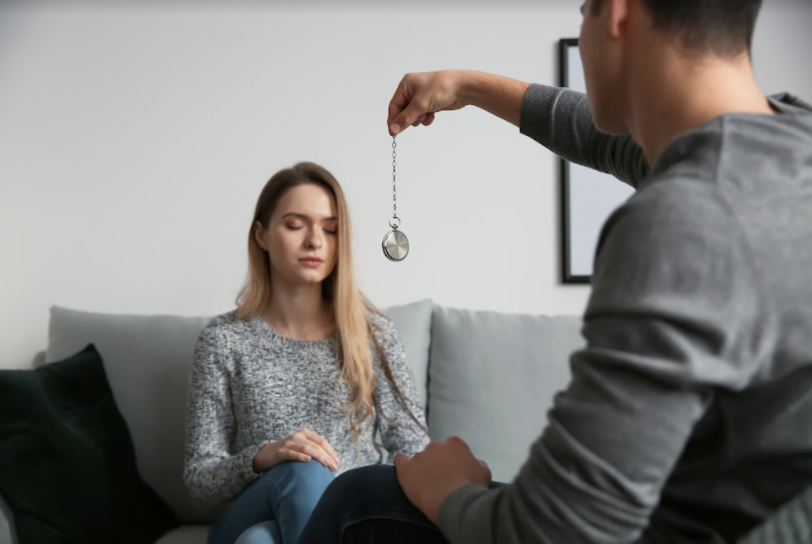 Reincarnation experts believe that a person’s knowledge and memories can be rooted in their former life. People who have persistent memories or intuitive knowledge and skills, which are unusual, may have gathered them from another time. For instance, child prodigies who are exceptionally talented or knowledgeable beyond their years may be the best example of this type of manifestation.

Déjà vu came from the French expression ‘sensation de déjà-vu’, a term coined by French philosopher Émile Boira in 1876. Déjà vu is widely regarded as a psychic phenomenon characterized by a strong feeling of seeing a similar place, a person, or experiencing a situation in the past without having an actual verifiable memory of the event.

According to psychic experts, those who frequently experience déjà vu are most likely to have lived a past life, and their previous life may be trying to awaken their being and help them find meaning in their present.

While the scientific and academic community have come up with neurological explanations for this experience, firm believers of the psychic significance of déjà vu interpret it as having a connection with memories of a previous existence.

Recurrent dreams and nightmares are believed to be manifestations of past life memories. It’s also believed that vivid dreams about specific locations, people, and activities may have been rooted in memories of your former life. On the other hand, nightmares may symbolize traumatic events that continue to haunt a soul even after taking on a new existence at a different lifetime.

People experience phobias for various reasons, and some psychics believe that unexplained or irrational fears are possibly carried over from someone’s past existence. For instance, a fear of snakes may indicate a traumatic experience from one’s past life where they were hurt or attacked.

On the other hand, it’s also possible to feel immoderate or irrational anger towards people or situations because of certain events in one’s past life. As these strong emotions may be challenging to manage, seeking help from a regression or hypnotherapist may be necessary.

While it’s natural for people to develop interests outside their culture or location, having an unnatural affinity towards certain places, people, or objects may be related to someone’s past life. For it to be considered a sign of having a past life, the affinity that someone has towards these aspects should be overly strong. Also, it should be challenging to regulate, unlike the feeling that a person has towards hobbies or interests.

The drive to engage in particular things, locations, or people should be almost irresistible that it may disrupt a person’s day-to-day activities. Almost like an obsession, having this unnaturally strong interest can be evidence of living a life in a different era. To fulfill their desire to be immersed in their subject of interest, they travel, do research, or study about them.

However, a strong affinity can cause irregular behavior and may even get in the way of a person’s life. For instance, some may start to impulsively shop and collect items from a particular country because of their affinity towards its culture. In this case, it might be helpful for a person to seek advice or treatment from regression or hypnosis experts. These methods can help a person find meaning in their behavior and other means to express their affinity towards things that remind them of their past lives.

Various studies and beliefs have given birthmarks different meanings. Aside from this, they’ve also considered this as evidence for reincarnation. For instance, some believe that a birthmark can reveal the cause of someone’s death. The location of the birthmark may indicate where you were stabbed in the past life, while a circular shape can symbolize a bullet wound. On the other hand, those who don’t have any marking may have died from natural causes.

Aside from symbolizing one’s cause of death, birthmarks are also believed to signify a special moment or memory from a person’s life. Some say that these markings are a reminder of an important lesson from a person’s former life. Others say that they can also serve as a forewarning to avoid making the same mistakes or facing the same conflicts in their present existence.

Transmigration also has physical manifestations on the body. Some say that a soul can carry pain from wounds and ailments from a previous life. After being reborn, the same pain may be transferred to the new body. Thus, they transform into inexplicable aches and pains that may recur at any given point. It may be difficult to alleviate the discomfort through medical means, so you may need to consult with hypnotherapists for a viable solution.

The points mentioned above are widely believed to be signs of having been reincarnated. While it’s yet to be proven, many people were able to find relief and enhance self-awareness as they can connect with their former existence. However, it may also be helpful to seek medical assistance, especially for any physical or emotional manifestation. People may respond differently to hypnosis and regression therapy, and some may need added medical support to improve and protect their well-being.

Try This Tips to Get Better Sleep at Night 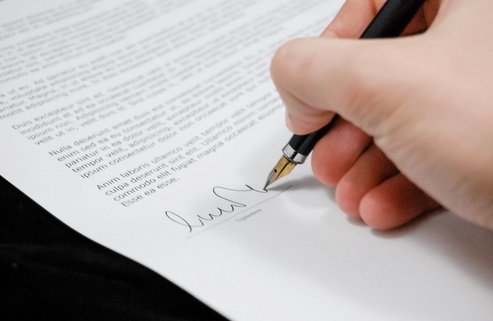 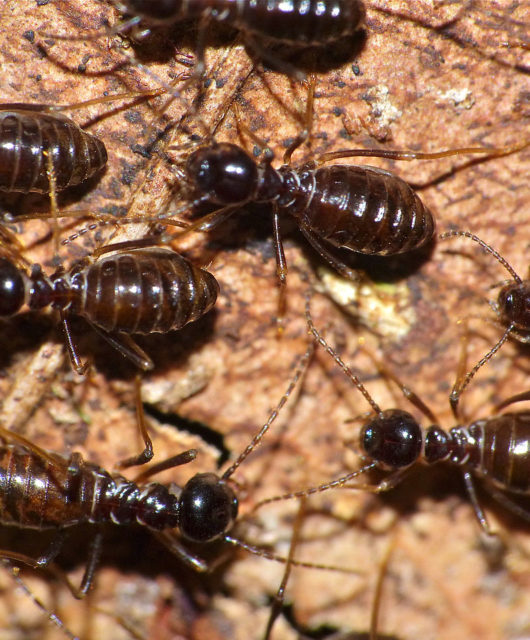 How to get rid of termites 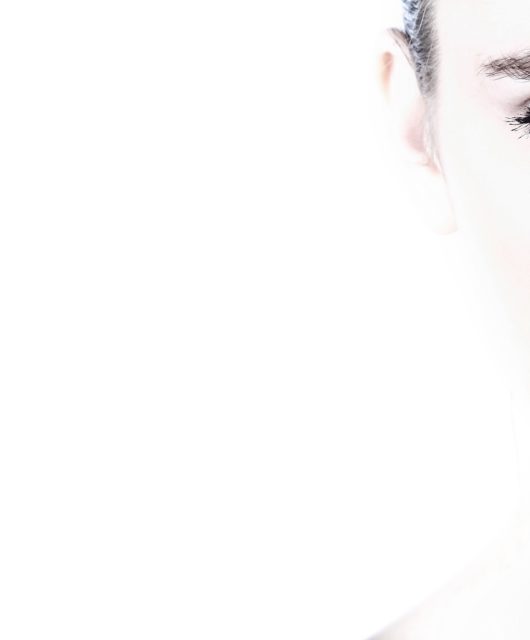 Acne Treatment in Singapore – What You Should Know 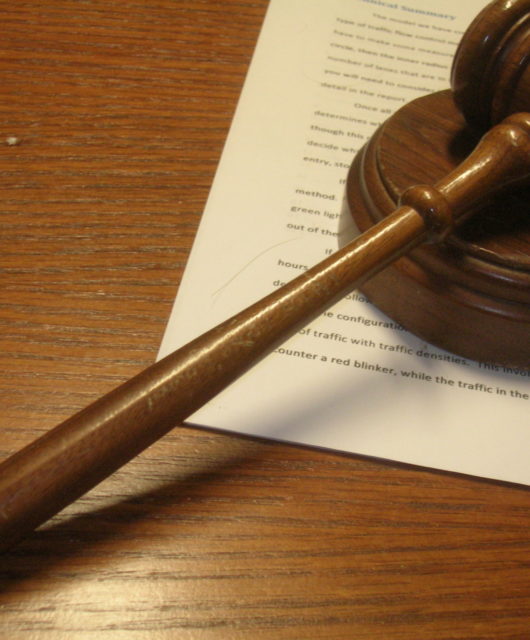 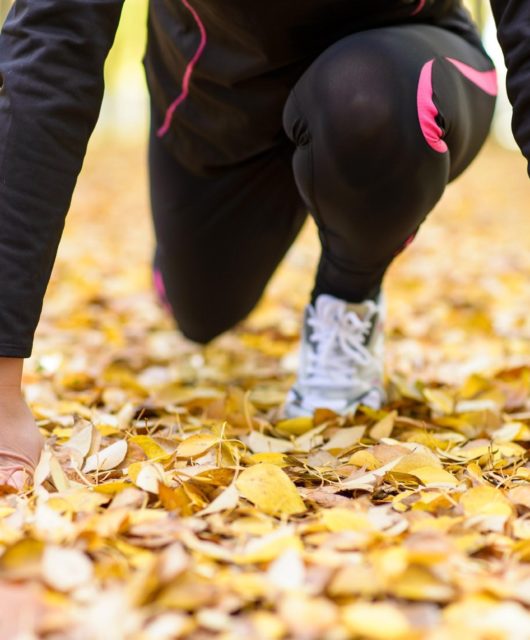