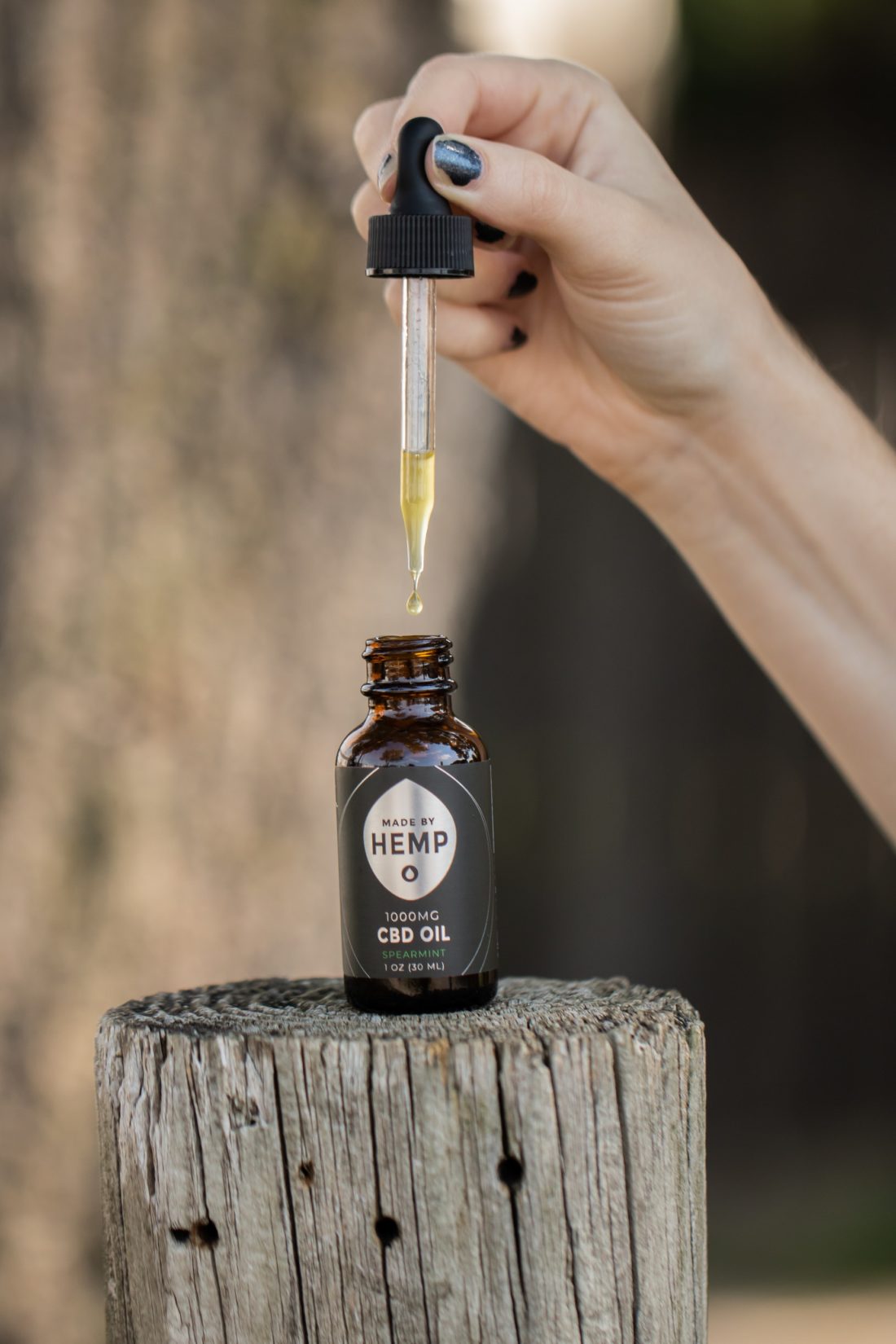 Just about everybody has heard of CBD at this point. Unlike cannabis, CBD is just a single molecule, or cannabinoid, from hemp and marijuana plants, and doesn’t have any psychoactive effects. Nor does CBD affect mental and physical functioning, as can happen while under the influence of marijuana.

CBD oil is one of the most popular CBD products, as it’s perfectly safe to consume and ensures quick delivery of CBD into the bloodstream. Researchers are learning fast about how CBD impacts the body, and its possible therapeutic benefits. However, there is still plenty that remains unknown. But here are six likely health benefits of Select CBD oil.

CBD oil is a handy remedy for the painful inflammatory condition arthritis. There are two types of arthritis to be aware of, rheumatoid and osteoarthritis, with CBD having useful effects against both.

Firstly, CBD oil helps to modulate the immune system, stopping the excessive flow of inflammatory signals, which eat away at joint cartilage and expose the bones, leading to pain. Preventing this, and even potentially restoring joint cartilage, is key to tackling osteoarthritis symptoms, which are a result of wear and tear.

CBD treats rheumatoid, an autoimmune disease, by restoring order to the immune system. It is dysfunction in the system, and possibly poor gut health, that causes rheumatoid, and crippling arthritis throughout the body.

CBD oil could be the long-awaited solution for fibromyalgia, a strange condition that causes a bunch of psychological and physical symptoms, such as pain, headaches, depression and cognitive fog. These different symptoms have made finding a treatment a nightmare for traditional medical researchers, but those studying cannabinoids may have struck gold.

The endocannabinoid system (ECS) manages the aforementioned variables, and more. The body needs to produce enough endocannabinoids for this system to function as it should. Some people, especially those who suffer from fibromyalgia, appear to have endocannabinoid deficiency. CBD treats this by inhibiting reuptake of the main endocannabinoid anandamide, which is an agonist of both CB1 and CB2 receptors.

CBD oil is fast becoming a natural alternative for depression, over selective serotonin reuptake inhibitors (SSRIs). Experts are looking for new ways to tackle depression, as it becomes ever clearer that merely managing serotonin levels isn’t enough for many patients. CBD has displayed antidepressant effects in multiple studies, importantly by alleviating neuroinflammation.

CBD helps to grow new brain cells in areas such as the hippocampus by increasing active levels of brain-derived neurotrophic factor, a special protein. This is otherwise known as neurogenesis. By physically healing the brain, CBD appears to deliver sustained antidepressant benefits. These findings have so far only been realized on animals, and human studies will need to replicate these results before CBD oil can become an FDA-approved antidepressant.

Surveys have repeatedly found that anxiety is one of the main reasons for using CBD products, often second only to pain. CBD oil is ideal for managing anxiety attacks, as sublingual absorption allows for the cannabinoids to become active in just a few minutes.

The therapeutic mechanisms that CBD works in for anxiety are unclear, but this is as much a case of anxiety being poorly understood in general, as it is CBD being under-researched. However, CBD’s anxiolytic qualities likely stem from regulating GABA, activating serotonin 1A receptors, and reducing inflammation in certain brain regions.

Keeping the brain healthy is absolutely crucial for avoiding neurodegenerative illness in old age. Therefore, it’s important to supplement the body with compounds that improve brain health, such as CBD. As an antioxidant, CBD relieves oxidative stress on the brain, which is key to limiting the risk of Alzheimer’s, Parkinson’s and more. In addition, CBD oil facilitates hippocampal growth – the hippocampus regulates short and long-term memory, and also motivation. The brain-boosting properties of CBD have been noted by students and office workers alike, who are looking for natural nootropics to improve productivity and memory retention.

Perhaps above all else, the most essential function of CBD is to regulate the endocannabinoid system. All science pertaining to this biological network of receptors and neurotransmitters is new, since the ECS was only identified in the early 1990s. However, scientists have already established that the ECS manages how we feel pain, our mood and appetite, reproductive health, cognition, and immune system function.

CBD promotes healthy endocannabinoid levels, especially for anandamide. Supplementing the body with CBD is a great way of optimizing the ECS, and promoting good all-round health, similar to how omega-3 supplements do.

5 Casino Cities Other than Las Vegas 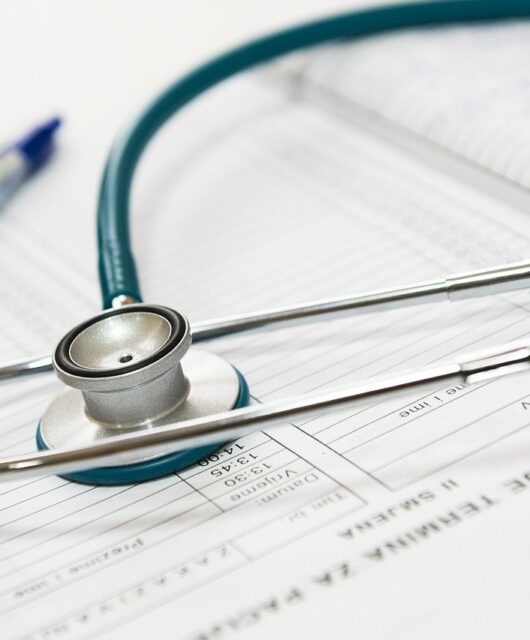 9 Keys to Growing a Healthcare Business 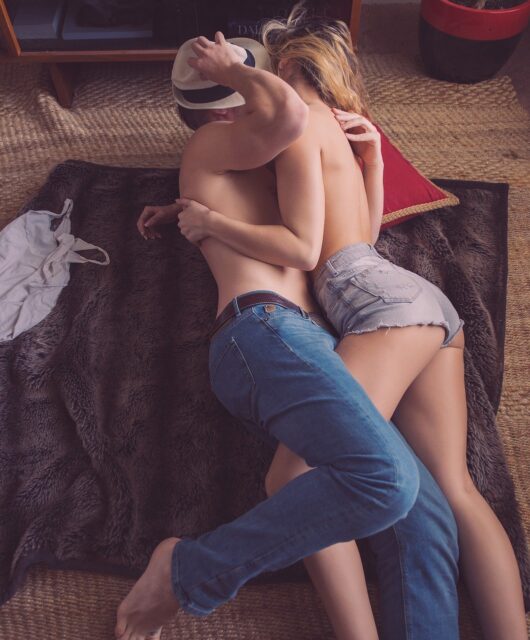 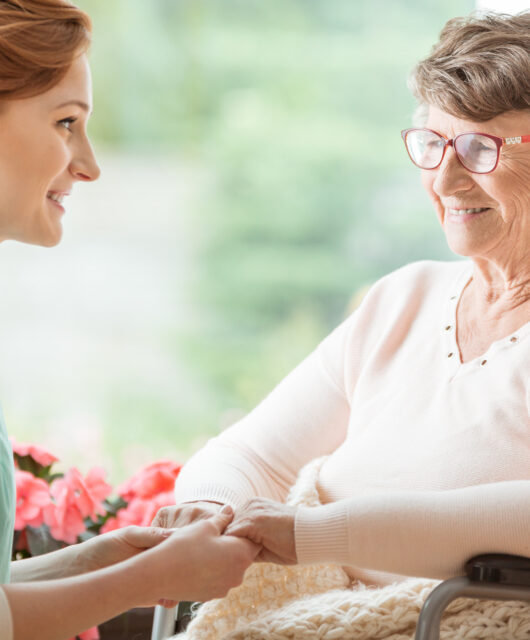 How to Best Care for a Parent With Dementia 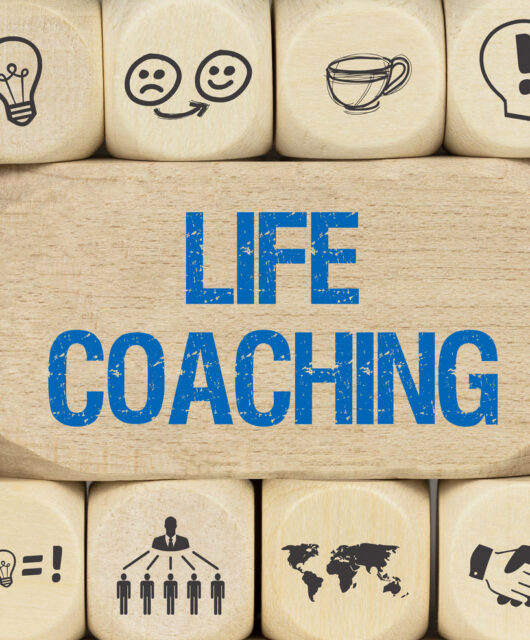 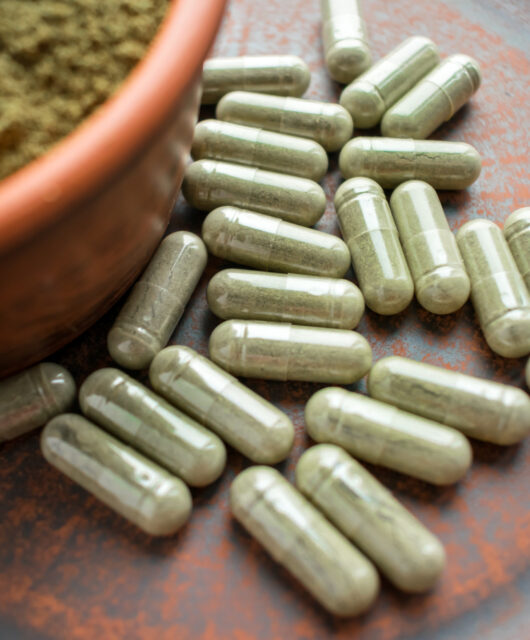 Is Mitragyna Speciosa (Kratom) Good for You?