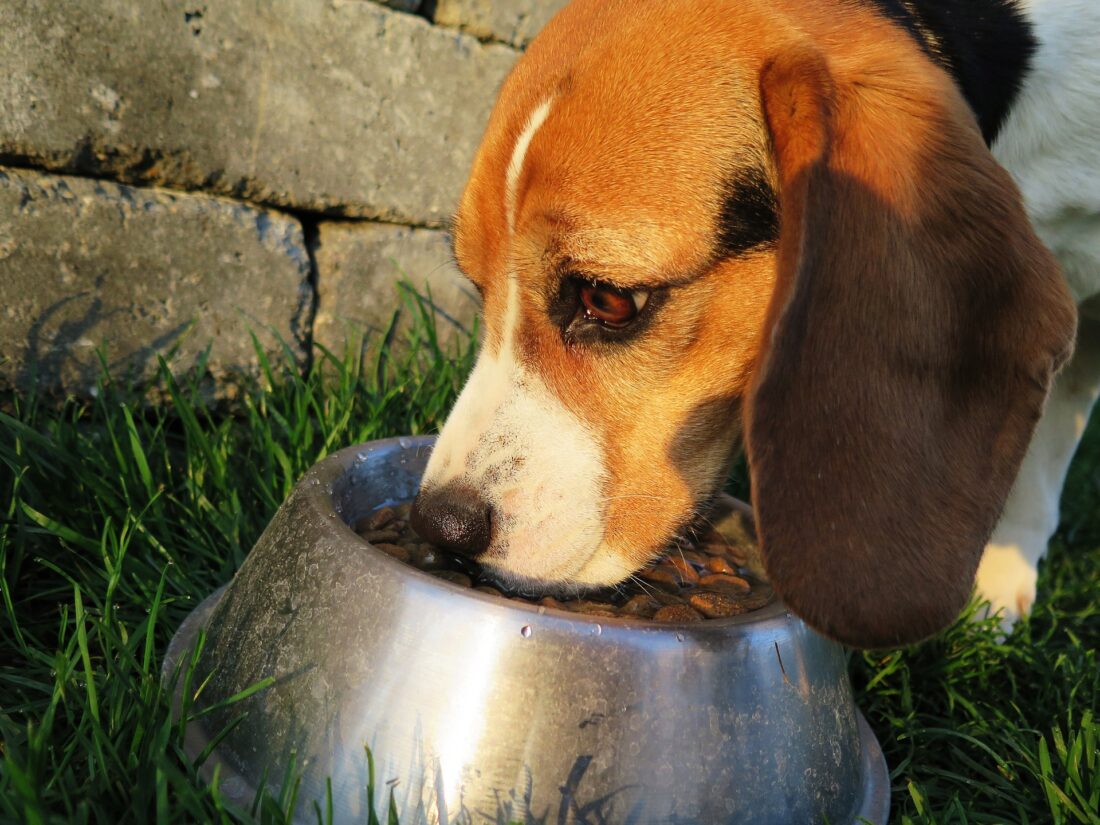 Do you need a pick me up in the middle of a depressing day? Dogs and cats are what the internet was invented for, and they always manage to cheer up their human companions with their crazy antics.

If you are ready to be entertained, then read on. We have 5 hilarious funny dog stories to brighten up your day.

Of course, the biggest of all funny dog stories is the tale of Fenton, star of the 2011 YouTube viral funny dog video. For those who have not seen it, Fenton gets called by his irate owner, who is obviously tired of his dog’s naughty ways. Unfortunately, Fenton has bigger things on his mind.

Fenton heads straight for a herd of wild deer, as his owner charges after him down a wet hillside. The herd turns en masse, and flees across the moor, straight past a large road. Fenton never manages to catch them.

You Can’t Teach an Old Dog

Dogs love a daily routine. So much so, that changing it can result in some hilarious consequences, as one dog proved when its owner changed her schedule.

The dog would do the morning school run in the car, going in the morning and picking the children up with her in the afternoon. However, children often have other commitments and start to pick up extracurricular activities. When the owner did not leave at the designated time, the dog was not happy.

The dog started to cry, and actually took the owner’s shoes to them! After an hour of barking, they set off, and the dog was finally happy. If you want news of more dogs having their own idea of the schedule, then read on for this funny story on stubborn pugs.

Dogs are clever animals and love to play games. They also understand a lot more than people think, as the owners of one messy dog found out.

Constantly sick of their dog unrolling toilet paper, they tried to teach her to leave the rolls alone. However, instead, she learned how to evade capture, or so she thought.

When the owners returned home one day, they found that the dog had been playing with the toilet rolls, but managed to roll them all back up themselves, albeit in a very sloppy way!

Small dogs can cause big problems, especially when they are active and energetic. This one small dog got caught in the crossfire with a recliner chair.

It ran across the room just as the owner was putting the chair into the reclining mode. The dog got caught on the bottom and was hilariously catapulted into the air! Luckily, they landed safely and unharmed.

Some dogs just can not be bargained with. One naughty, funny dog would run across the park, pee on people’s luggage, then steal their picnic. They were so bad, their owner decided to take them to a behavior class.

However, they were so bad at the behavior class that the instructor refused to take them! Their owner has been living in fear ever since.

If these funny dog stories have managed to cheer you up, then take a look at the rest of our pet articles. We have lots more content to brighten up your day. Visit us and put some of the bark in your bite!

What is a Holistic Drug Addiction Rehab and How Does It Work? 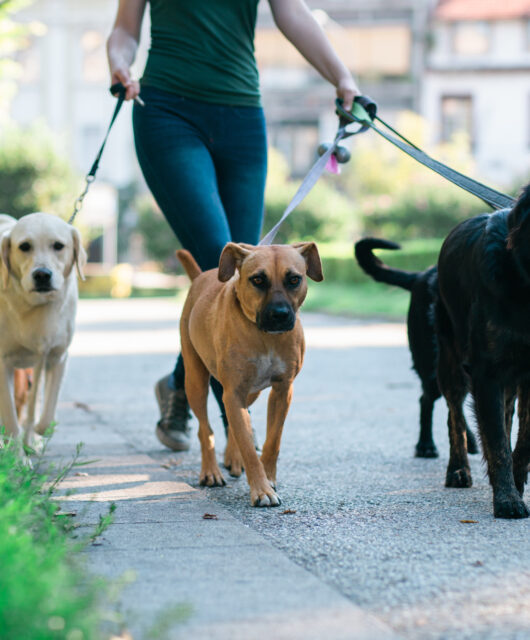 How To Play With Your Dog and Keep Them Entertained 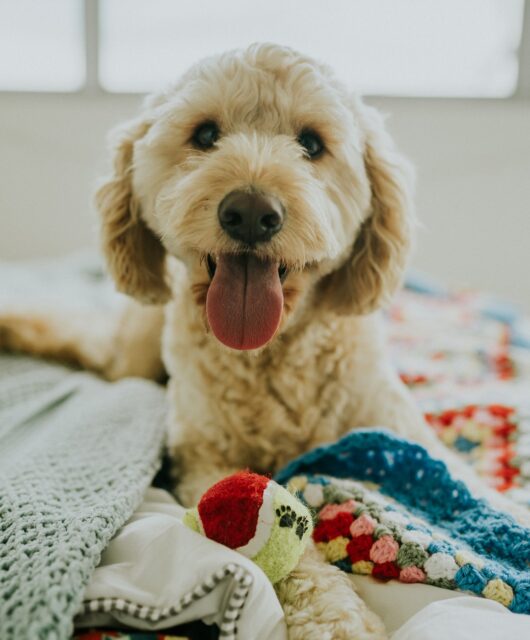 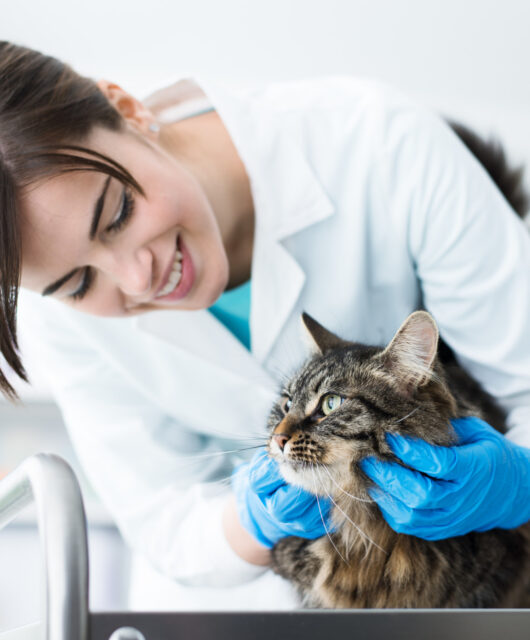 How Can You Become a Veterinarian? 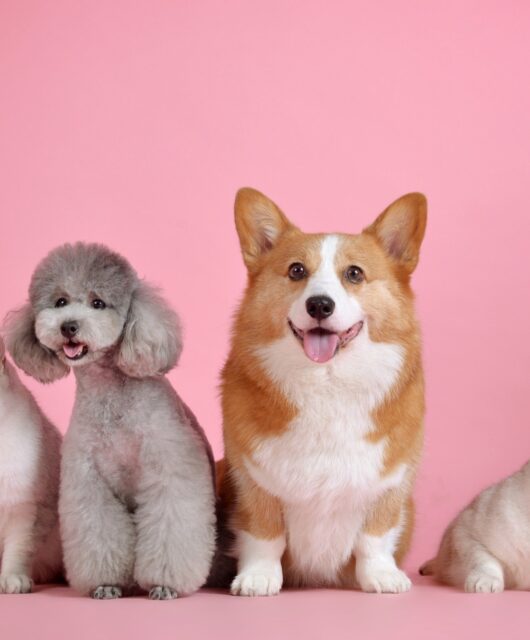 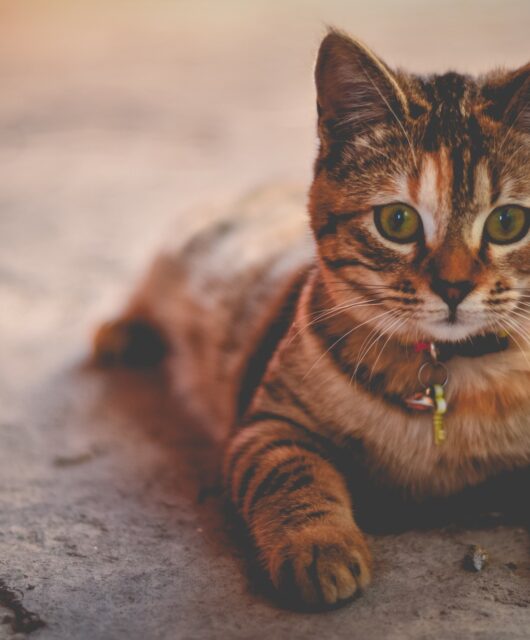 5 Tips for Owning a Healthy Cat