4 Health Benefits of Red Wine as Explained by Underground Cellar

The health benefits of drinking red wine have long been the subject of many debates. Some believe that enjoying a glass of wine a day is a good part of a healthy and balanced diet and lifestyle, while others think it’s overrated. But after examining several studies and stumbling across an interesting article on the topic, we’ve come to the conclusion that when consumed in moderation, red wine could actually have several benefits for your health that are well worth considering. So, let’s take a look at red wine and some of its main health benefits. 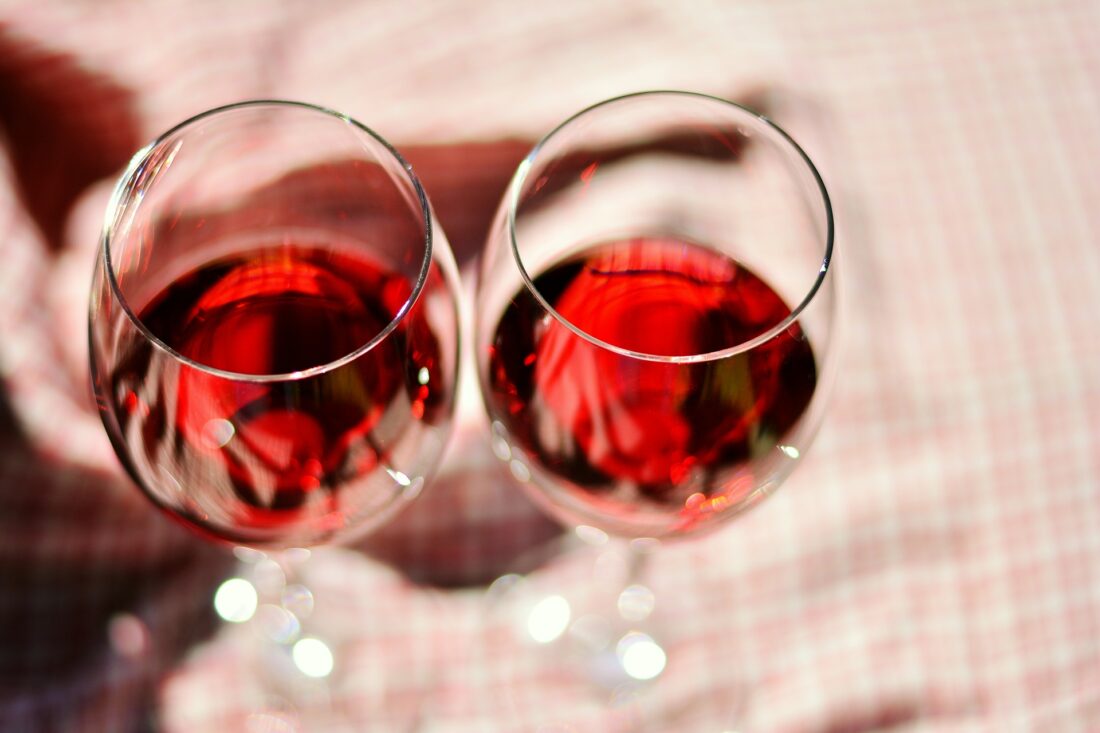 How is Red Wine Made?

Red wine is made through a process of crushing and fermenting dark-colored grapes. There are various types of red wine from Underground Cellar to choose from, all of which vary in color and taste. Some common red wine varieties that you might have heard of include Cabernet Sauvignon, Pinot Noir, Merlot, Shiraz, and Zinfandel. Typically, the alcohol content in red wine will range between 12-15%. So, what are some of the health benefits of this popular alcoholic beverage?

Grapes are a fruit that is naturally high in many antioxidants, including epicatechin, resveratrol, proanthocyanins, and catechin, which are believed to be mainly responsible for the majority of the health benefits of red wine. Proanthocyanins in particular are known for reducing oxidative damage in the body, and some studies have suggested that they might be useful in preventing serious illnesses like cancer and heart disease. Resveratrol is an antioxidant that is found in the skin of grapes and has been linked to several different health benefits, including fighting blood clots and inflammation.

Lowering the Risk of Serious Diseases:

Some studies have found that consuming small amounts of red wine is linked to more health benefits compared to other alcoholic beverages, with people who drink around 150ml of red wine on a daily basis at around 30% lower risk of developing heart disease compared to non-drinkers. However, this is a delicate balance with higher intakes of red wine leading to a dramatic increase in the risk of serious conditions like heart disease. Studies suggest that small amounts of red wine drunk on a daily basis can help to retain HDL or ‘good’ cholesterol in the blood and reducing oxidative damage in the body by up to fifty percent.

Other studies have found that consuming red wine moderately could help to maintain brain health as we age, with drinking between one and three glasses of the beverage on a daily basis linked to a reduced risk of Alzheimer’s disease and dementia. In addition, a study of middle-aged and elderly people found that participants who consumed between two and seven glasses of red wine per week reduced the risk of depression.

Finally, moderate consumption of red wine has been shown to reduce insulin resistance in the body and a reduced risk of developing type 2 diabetes in women.

It’s clear to see that drinking some red wine can actually be good for your health, but as with anything, moderation is key to reap these health benefits.

How to Make Your Website Suitable for Visually Impaired Readers, According to accessiBe

5 TIPS TO HELP YOU PROVIDE CARE TO THE OLDER ADULTS 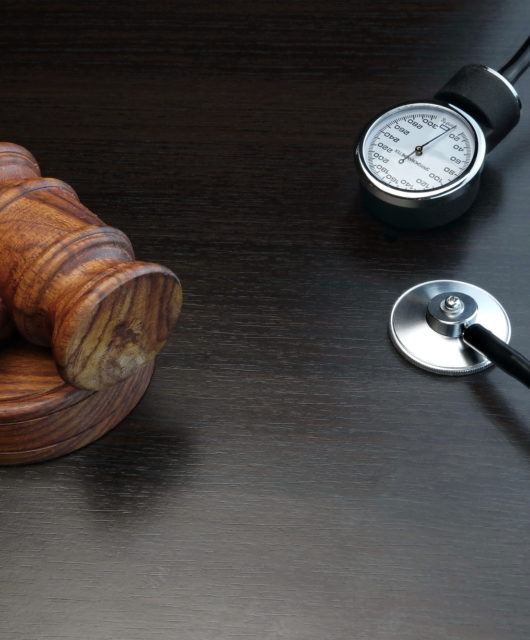 Medical Malpractice: How to Sue a Doctor for Pain and Suffering 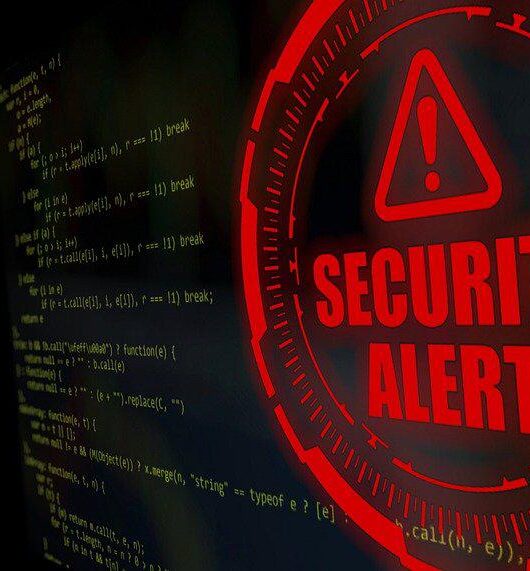 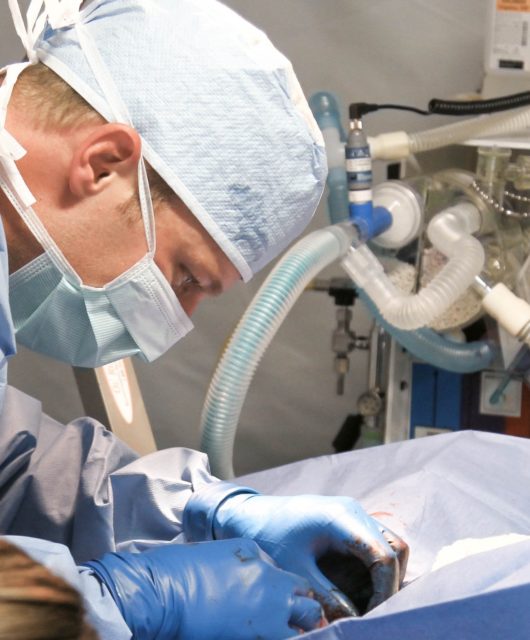 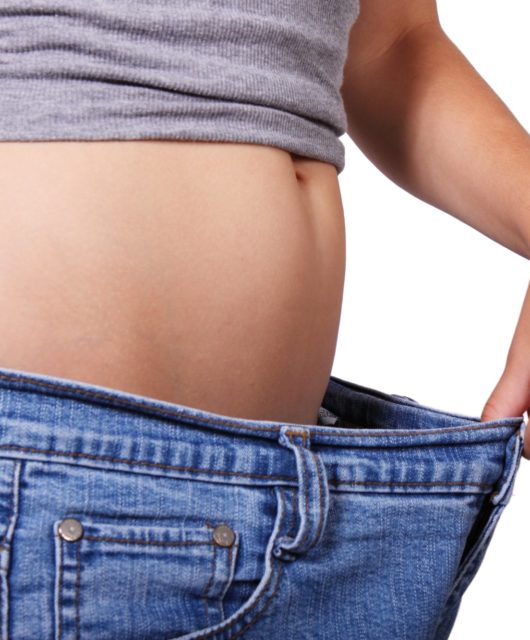 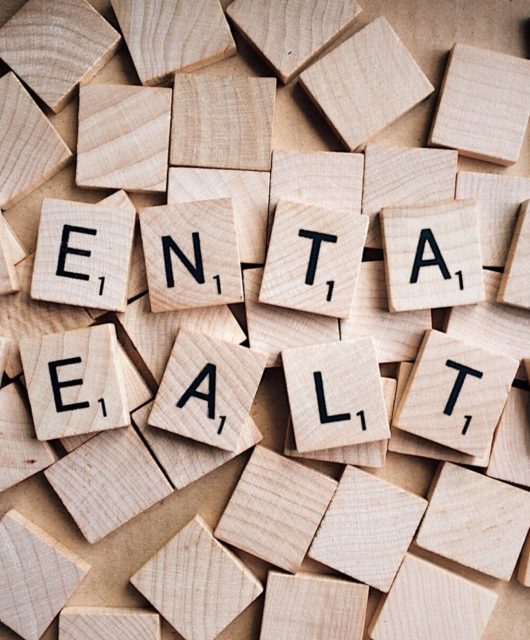