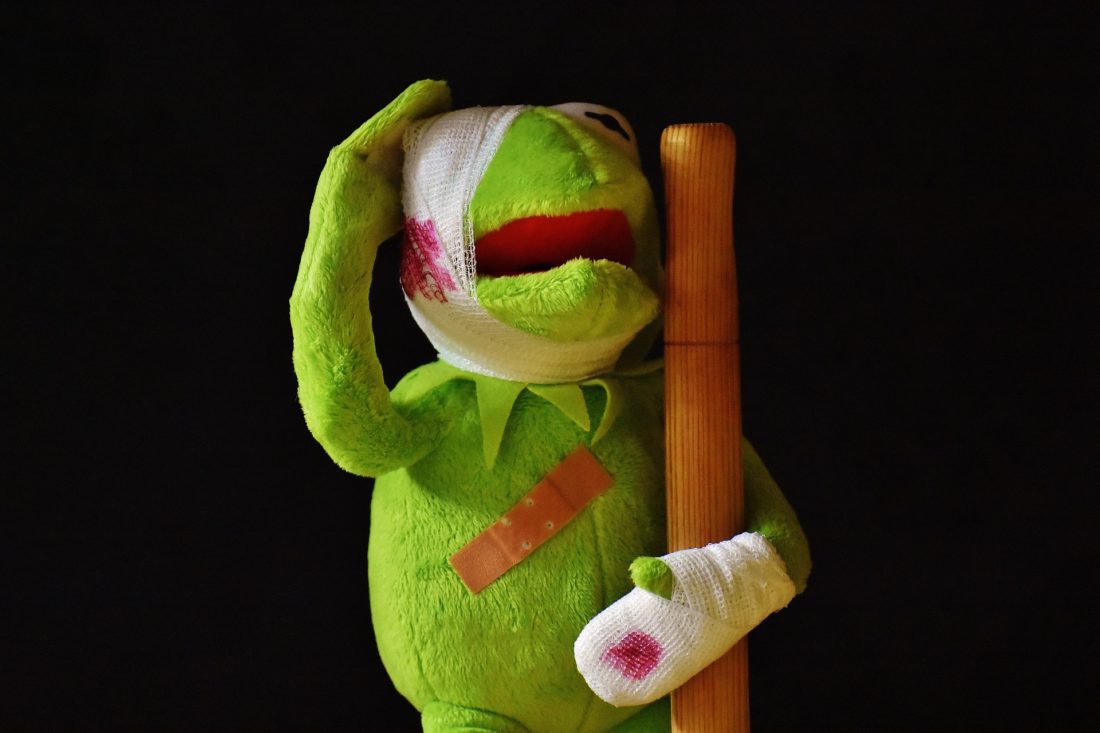 Stress and anxiety are common side effects that rear their ugly heads after a serious physical injury. For many, the physical recovery is easier than the mental. Stress takes a toll on the body and mind. Many who are injured in a car accident, for example, struggle to get back into daily life.

Once stress hormones start flowing, it can be hard to shut them off. A constant flow of cortisol and adrenaline can cause the body to suppress melatonin production, which leads to sleep-deprivation. Prolonged release of stress hormones can also lead to adrenal fatigue, mental distress, and other issues.

If you’ve suffered a physical injury due to someone else’s negligence, keep the stress at bay with these tips:

1. Don’t haggle with an insurance company for peanuts

It’s widely known that insurance companies are for-profit corporations; their priority is to protect their bottom line. The more money they have to pay out for a claim, the less profit they keep. Insurance companies routinely deny valid claims to boost their bottom line, then reward the employees who denied the claims. Worse, some insurance companies will declare the situation wasn’t an accident, that the drive at-fault had a moment of intentional road rage, and deny the claim. That nightmare scenario happened to a woman named Ethel Adams from Everett, WA.

Although it sounds contrary, the entire insurance business model makes it hard for an injured person to receive the compensation deserved.

If you attempt to recover compensation through filing an insurance claim, the first thing they’ll do is offer you peanuts for a settlement. They will start with an offer as low as possible so you have to haggle with them to get an almost-decent offer. They want you to get tired of negotiating and accept what they’re willing to give.

The opportunity to “negotiate” your settlement offer is deceptive, since claims adjusters cannot offer you a settlement above a certain amount. You can only negotiate so far. The maximum amount a claims adjuster is allowed to award is individually determined by case details. They will look for every reason to lower or deny your claim.

Even if your settlement offer seems high, it probably won’t cover all your expenses. Many people end up with injuries that take time to develop or aren’t seen right away. Once you accept a settlement, you can’t ask for more. Any future medical expenses will come out of your pocket.

2. Skip the insurance company and file a lawsuit

If you’re going to pursue a claim, skip the insurance company and consult with a lawyer first. You might be told an insurance claim is the best way to resolve your case, but if you’ve suffered serious injury, you’re probably better off filing a lawsuit. Filing a lawsuit is the only way to recover enough compensation to ensure you don’t go broke paying for long-term medical care and lost wages.

The Serious Injury Law Group outlines the damages you can seek compensation for through a lawsuit:

Some of these forms of compensation can’t be easily recovered through an insurance claim. For example, insurance companies often ignore claims of pain and suffering, which includes mental distress. Since psychological trauma is subjective, it’s hard to prove. Even when you can prove it, it’s difficult to agree on a proper amount of compensation.

In today’s digitally connected world, pain and suffering is becoming increasingly easier for insurance companies to disprove. Courts have been ruling against accident victims who post smiling photos on social media, or receive happy birthday wishes from friends on Facebook. For example, a former general manager of Home Depot sued the company for gender discrimination in 2011. She claimed wrongful termination and sued for anguish, anxiety, and isolation from friends. Home Depot went to her Facebook wall and collected dozens of birthday wishes from friends and said the posts proved she wasn’t isolated.

3. Stay lighthearted and focus on your recovery

Don’t let yourself look at life through the lens of resent, fear, or anger. If those feelings fester too long, they can become harder to dissolve. Stay lighthearted in all that you do. Go out with friends, enjoy your family’s company, and do something that makes you feel good.

Don’t allow the outcome of your case to determine your mood. You always have a choice to focus on the positive and surround yourself with reminders of why life is good.

Tech Trends in 2019 That Change Our Jobs 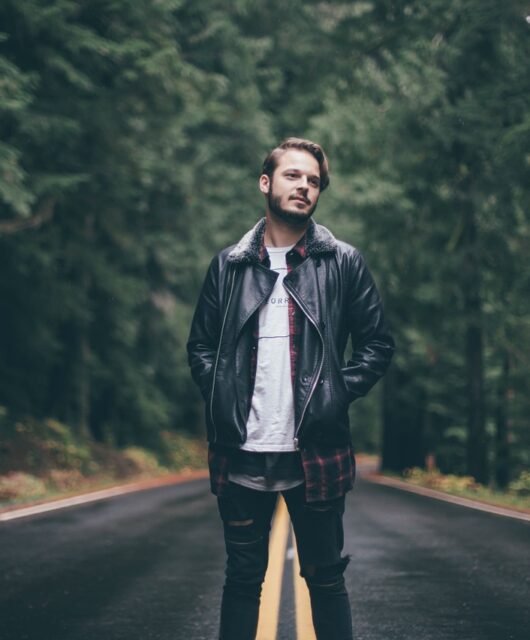 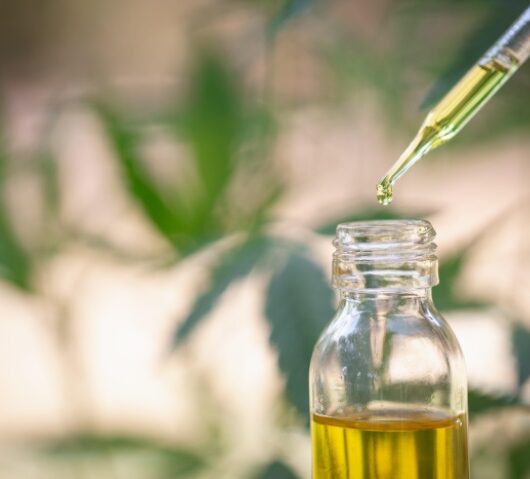 6 Ways To Fuse CBD Into A Healthy Lifestyle 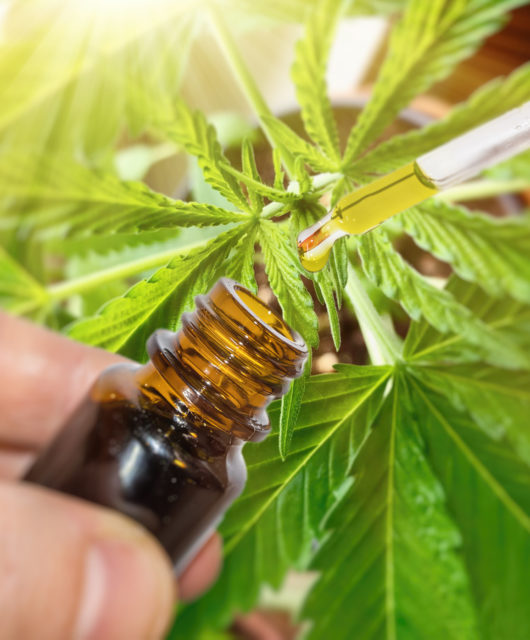 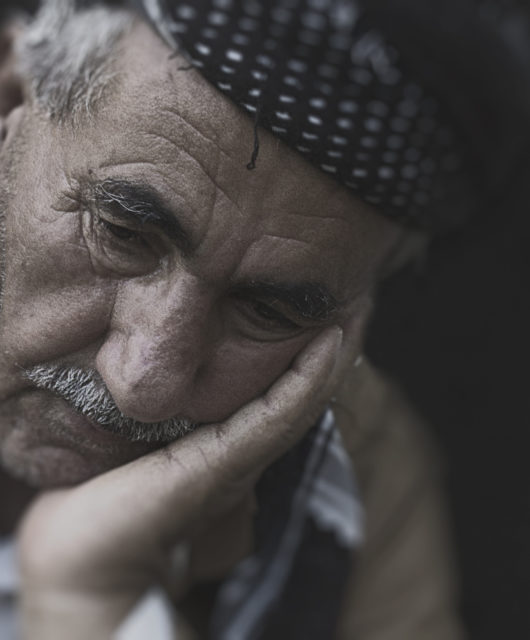 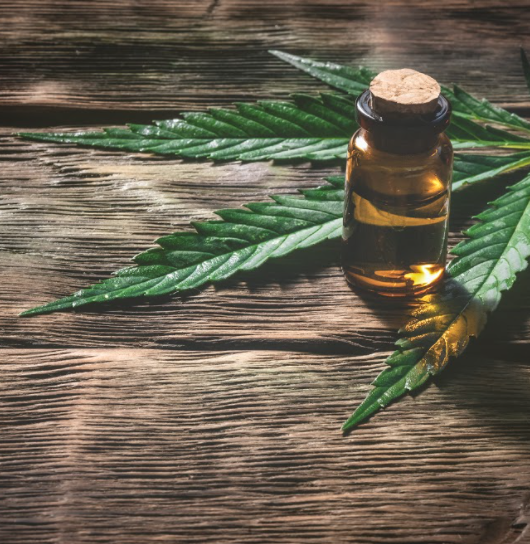 How To Choose The Right CBD Product For You